Two Winston-Salem brothers will be heading to prison for at least the next 15 years after they were convicted Monday of killing a 16-year-old boy.

Abdul-Aziz Hanif Sears and Tylen Jibreel Sears are both 20. They each pleaded guilty Monday afternoon in Forsyth Superior Court to a charge of second-degree murder. They initially had been facing first-degree murder.

As part of a plea arrangement, Judge David Hall of Forsyth Superior Court sentenced each to between a minimum of 15 years and a maximum of 19 years in prison.

They were accused of killing Jonathan Armando Garcia on May 25, 2018. At the time, the two brothers were 17, Assistant District Attorney Belinda Foster said in court.

Foster said that Tylen Sears had contacted Bryant Noyola to buy marijuana and arranged to meet at a vacant house in the 4800 block of Regalwood Drive.

But the ultimate plan, Foster said, was for the Searses to rob Noyola. They brought no cash to the meeting, she said. And on the way, Tylen and Abdul Sears got a semi-automatic gun from a 15-year-old friend named Flash.

Foster said Garcia showed up to the vacant house with Noyola. Garcia had a gun.

Tylen Sears and Noyola started fighting each other, and Garcia and Abdul Sears got into a fight in another room. Shots were fired, but prosecutors were never able to determine who shot first — Garcia or Abdul Sears.

Both men were shot. Abdul Sears was shot four times, and he spent time in the hospital afterward as doctors removed shrapnel from his head.

Garcia was also shot multiple times and died from a gunshot wound to the chest, Foster said.

After the shooting, Noyola dragged Garcia to a car in an attempt to get Garcia to a hospital but couldn’t make it. He stayed with Garcia, who was declared dead at the scene.

Foster read a statement from Garcia’s mother, Ana Garcia. In that statement, she said she feels like she is serving a life sentence because of her son’s death. He had goals that he will never achieve, she said.

Julie Boyer, attorney for Abdul Sears, said this was a tragedy that involved four teenagers, who, like many juveniles, don’t have the brain development necessary to consider the long-term consequences of their actions.

If the case had gone to trial, Boyer said there would have been sufficient evidence to show that Garcia was the aggressor and shot Abdul Sears multiple times.

She also said that Abdul Sears had been trying to transfer from his high school because he knew that his brother was a bad influence on him.

Paul James, Tylen Sears’ attorney, said his client made a statement to police and noted that multiple gunshots were fired by both sides.

Tylen Sears apologized to Garcia’s family after he was sentenced.

Lawsuit: Wilkes County woman was fired after she complained a Tyson Foods manager harassed and sexually assaulted her. Woman is seeking more than $5 million.

Winston-Salem police say an armed man robbed the Quality Mart at 4995 Country Club Road on Tuesday night, fleeing the business after getting m…

Family of Winston-Salem woman shot to death by her neighbor settles lawsuit for $575,000.

The family of a woman shot to death by her then-87-year-old neighbor has settled a lawsuit for $575,000, with $100,000 of that going to the woman's grandson. The man, Hermon Lowell Aycoth, was charged with first-degree murder in the death of 54-year-old Karla Ragsdale Essick, but the charge was dismissed and he was involuntarily committed after a judge determined that he was mentally incompetent to stand trial.

Charles Donohoe, local Proud Boys leader from Kernersville, has joined a motion to dismiss filed by a co-defendant, Ethan Nordean. Nordean argues that the criminal charges against him are based on misapplied federal statutes. Federal prosecutors allege that Donohoe played an active and integral role in helping plan the Jan. 6 insurrection in Washington, D.C.

Winston-Salem police are looking for a man who they said robbed a computer repair store Sunday afternoon, according to a news release. 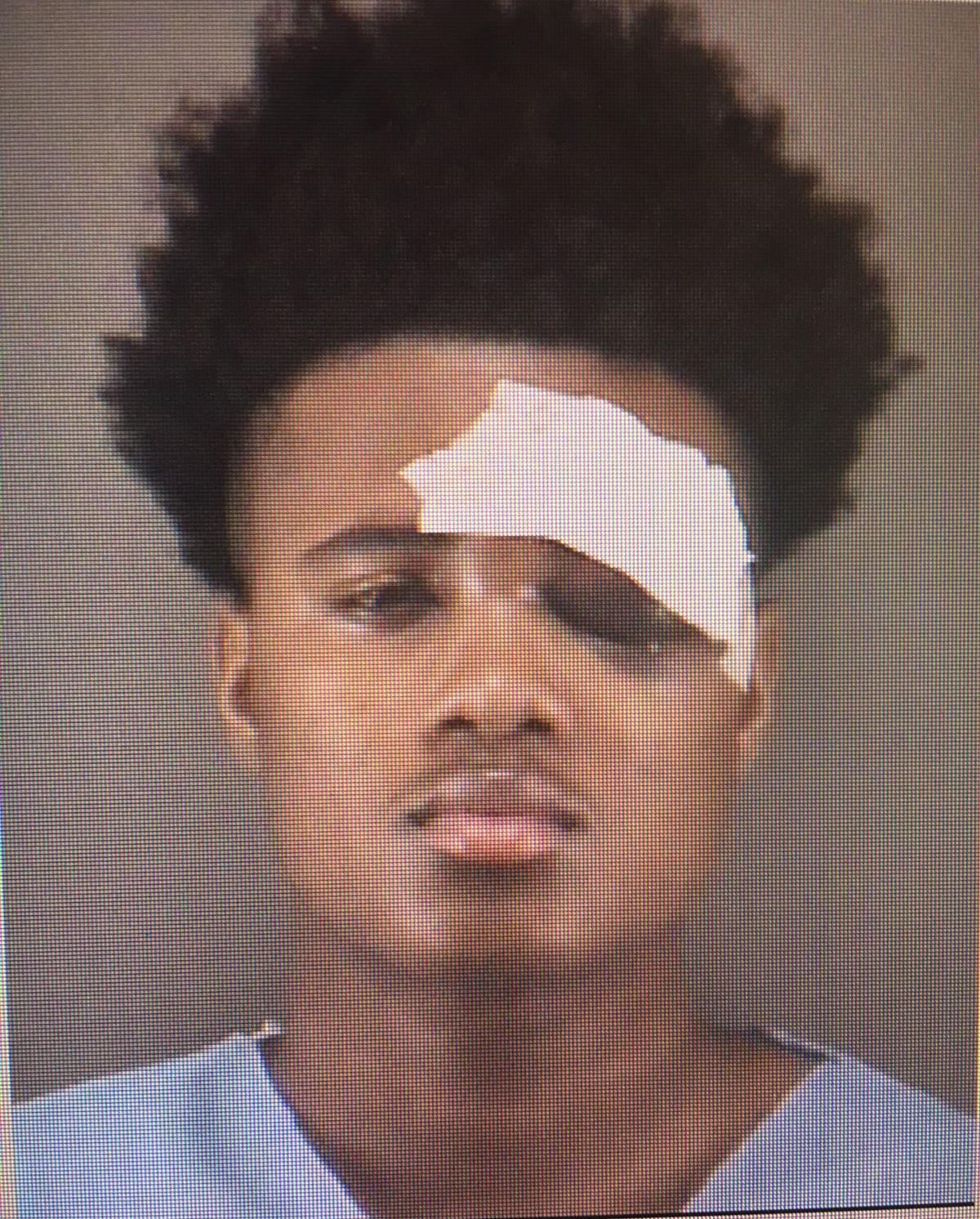 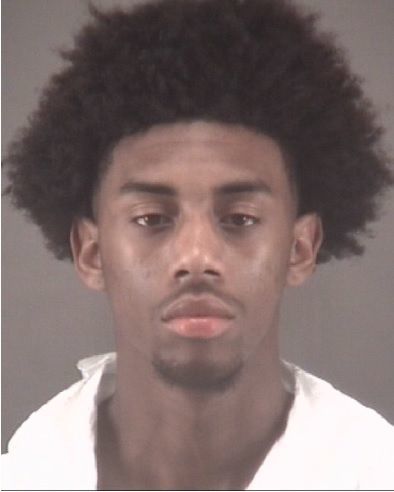