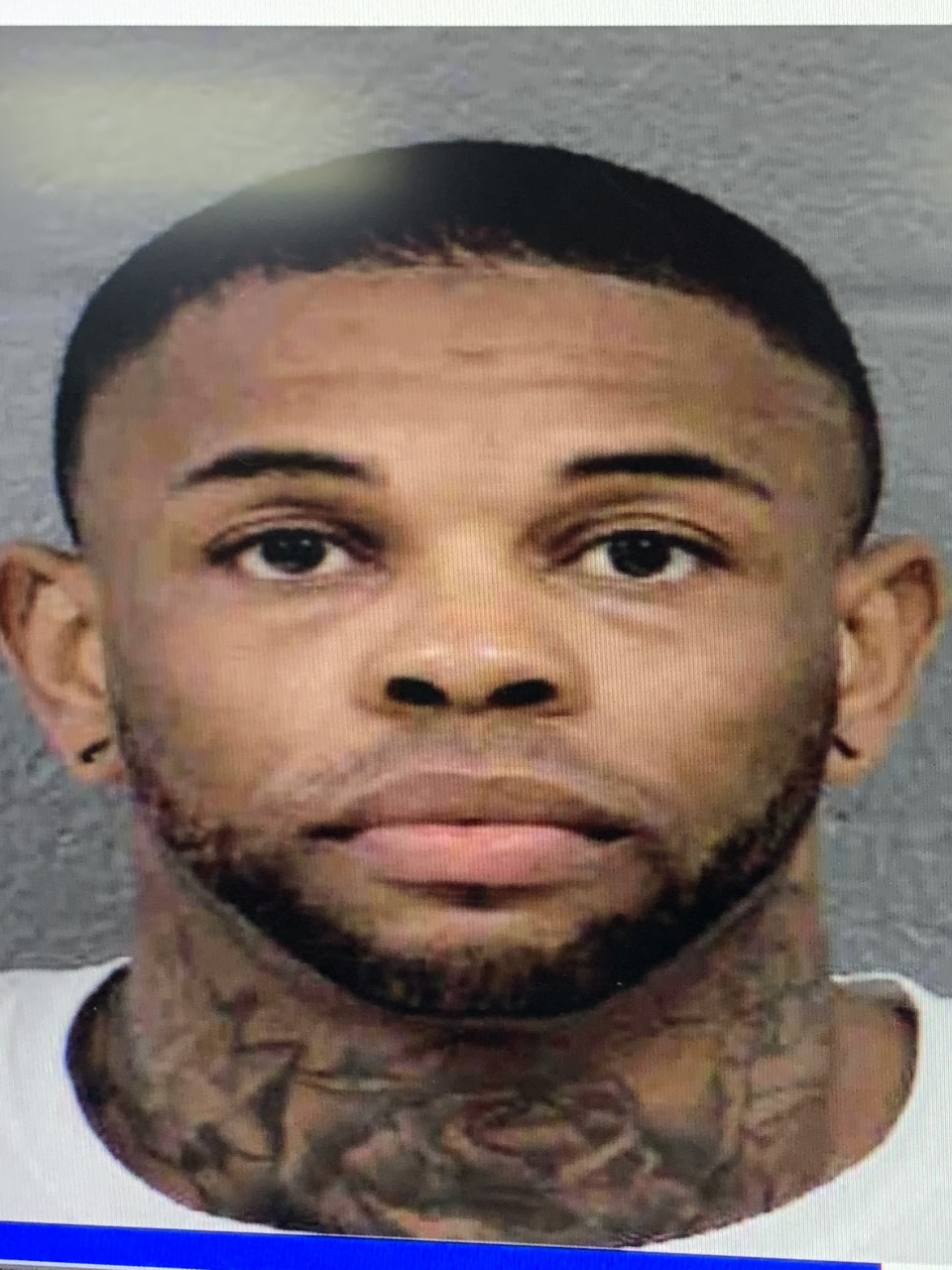 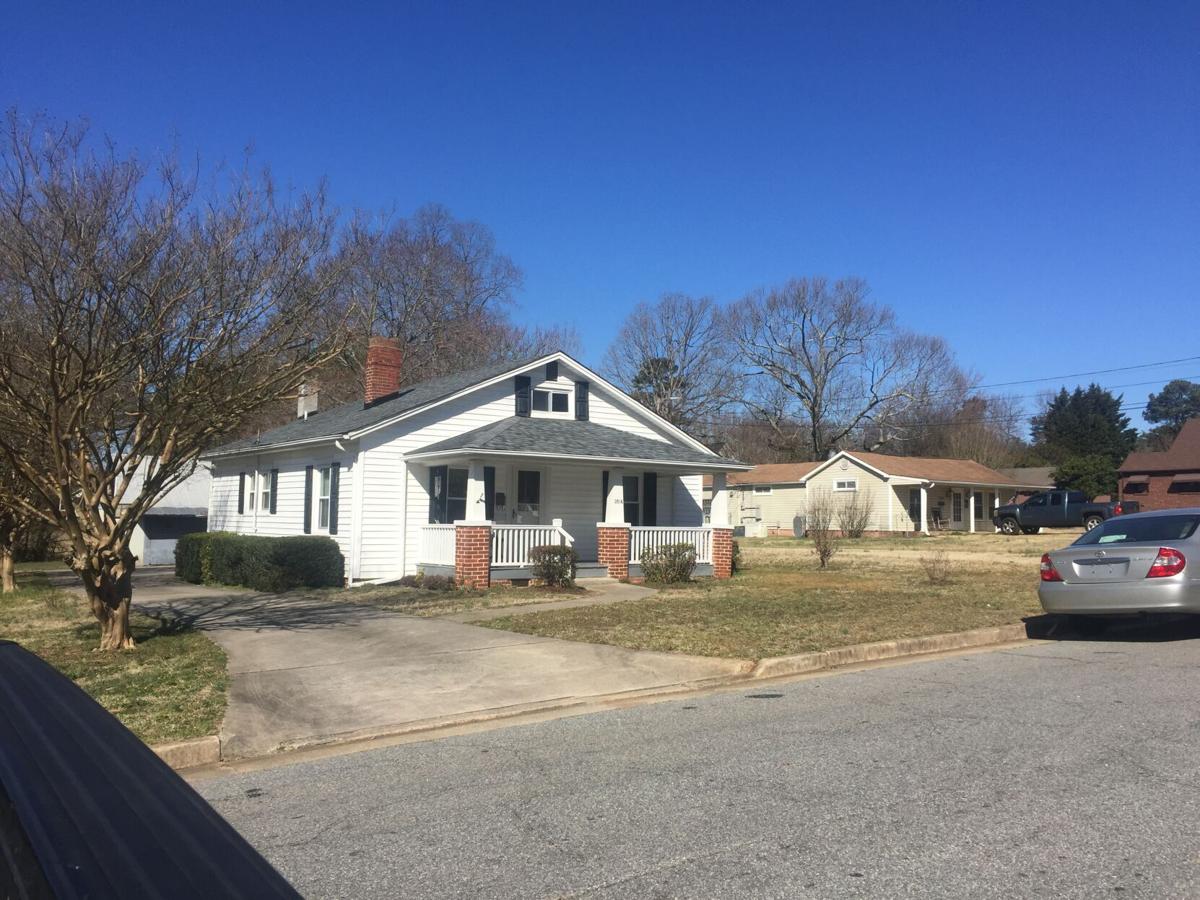 Jacob Christian Jones was served with the murder warrant in the Mecklenburg County Jail, where he was being held on a robbery charge that police indicated was related to the death of Rosalyn Jalperya Howard, 68.

When officers arrived, they found her inside with a fatal stab wound. She died in her home.

Detectives learned that Jones had been at the house and had fled with his four children. He did not have legal custody of them, police said, so an Amber Alert was issued for a 9-year-old. Authorities across the state were asked to look out for a black Cadillac Escalade.

Hours later, about 2 a.m. Sunday, Pineville police and the N.C. State Highway Patrol located Jones in Pineville. The four children were found with him, safe and unharmed. The children are now with relatives, police said.

“Mr. Jones was arrested for an outstanding robbery warrant related to this incident,” police wrote in a news release.

Police obtained a murder warrant Sunday and served it on Jones in the Mecklenburg County Jail. He is expected to be transported soon to the Forsyth County Detention Center.

Jones was convicted in 2017 of assault with a deadly weapon inflicting serious injury. He was released in September 2018.

This is the sixth homicide to occur in 2021 compared to two homicides for the same period of time in 2020.

Authorities are asking that anyone with information regarding this investigation contact the Winston-Salem Police Department at (336) 773-7700 or CrimeStoppers at (336) 727-2800. CrimeStoppers may also be contacted via “Crime Stoppers of Winston Salem Forsyth County” on Facebook.

Charles Donohoe was taken to Oklahoma from the Alamance County Jail. That prompted his attorney to file a motion for continuance because she had not gotten a chance to talk to Donohoe before the detention hearing that was scheduled for Monday afternoon.

Lexington man arrested on charges of kidnapping, attempting to rape teenage girl, and other offenses.