Investigators described Monday’s incident in which a woman was shot and wounded as a retaliatory act for Sunday’s incident when another woman was injured, police said. The suspects are related to the victims.

Officers went to a house on Pleasant Street about 9:13 a.m. and found Jasmine Lewis, 36, suffering from a gunshot wound inside the house.

Lewis was taken to a hospital with critical injuries, police said.

Police believe Davis was retaliating for a housebreaking and felonious restraint case that happened Sunday at 4301 Livingood Road, police said.

In that incident, Tahirah Imani Morris, 27, was the victim, police said. Davis is Tahirah Morris’ father.

Barron Lewis was arrested Thursday and charged with housebreaking and felonious restraint in connection with the incident on Livingood Road, police said.

Lewis also faces charges of malicious injury to property, assault on a female, assault by pointing a gun and housebreaking with intent to terrorize and felonious restraint, police said.

In addition, Lewis is charged with three counts of possession of a firearm by a convicted felon, police said.

DANBURY — A Winston-Salem teenager, whose body was found in early November on the side of a road in southwestern Stokes County, has been identified.

A Winston-Salem man has been indicted for second-degree murder in the death of his younger brother. Search warrants said home surveillance video showed the man carrying a sword up the stairs and later leaving the house with an assault rifle. The man told police that the rifle accidentally discharged during a fight with his brother, who he said was on Xanax. But police said in search warrants that the man's statements contradicted the physical evidence.

Pilot Mountain woman convicted in Jan. 6 insurrection brought her child, age 14, to the Capitol with her, prosecutors allege

A Pilot Mountain woman convicted of illegally entering the U.S. Capitol on Jan. 6, also brought her 14-year-old child to the riot and took the…

Former Forsyth County GOP chair Nathan Tabor is facing new charges. This time, he is accused of conspiring with another man to steal and then sell a $6,000 golf cart. Over the past few months, Tabor, who chaired the Forsyth County Republican Party from 2009 to 2012 and has run for political office, has been charged with criminal offenses in three different counties, including Forsyth. He is accused of stealing items, such as catalytic converters in Brunswick County and cyberstalking family members in Catawba County, for which he was acquitted, and cyberstalking his former pastor. 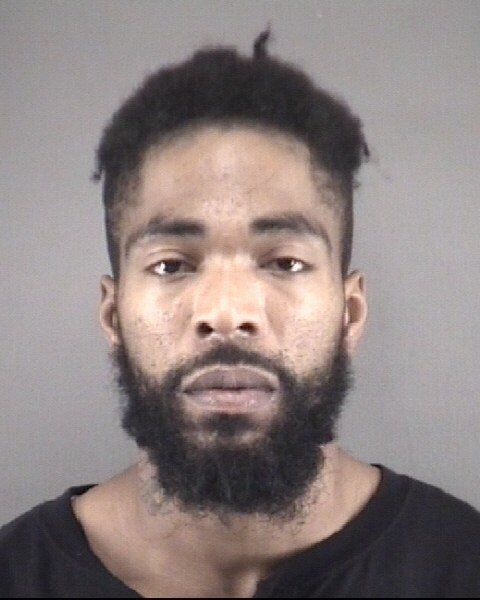 Barron Bernard Lewis, 30, is charged with housebreaking and felonious restraint in connection with the incident on Livingood Road, police said. 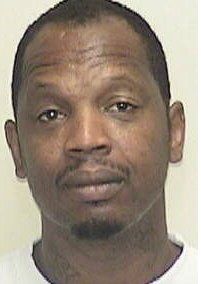 Patrick Cornelius Davis, 46, is charged in the shooting of Jasmine Lewis.