Sheriff Ricky Oliver of Yadkin County fired a detention officer at the Yadkin County Jail 22 days before she was arrested and charged for her alleged role in a drug-smuggling operation into the jail.

Nelson “was told that her services were no longer needed,” Oliver said. “It’s very unfortunate when any employee decides to violate policy, procedures and the law. We don’t tolerate any violation of polices, procedures or the law with the sheriff’s office.”

The Yadkin County Sheriff’s Office issued a news release Monday that provided details about the charges against Nelson and 10 other people that investigators linked to the drug-smuggling operation.

Nelson has been released from custody after she posted a $100,000 bond. She is scheduled to appear in court May 18.

Reached by telephone Tuesday, Nelson declined to comment about the charges against her.

Nelson is accused of having an inappropriate personal relationship and sex with Christopher Cody Caudill, a jail inmate, according to an arrest warrant and the sheriff’s office.

When detention officers are being trained, they are told not to have relationships with jail inmates, Oliver said.

Nelson is accused of helping two other people, Edgar Owen Strickland, 76, and Scott Adam Strickland, 28, both of the Hamptonville community, to deliver contraband and synthetic cannabinoid to Caudill, according to an arrest warrant and the sheriff’s office.

Authorities didn’t describe the relationship between Edgar and Scott Strickland.

The contraband and drugs were hidden in property that was delivered to the jail and brought inside for Caudill, the sheriff’s office said. Nelson also is accused of allowing an inmate to use a mobile phone inside the jail, warrant said.

Edgar Strickland, Scott Strickland and eight other Yadkin County residents also are facing felony drug offenses in connection with the drug-smuggling operation inside the jail, the sheriff’s office said. 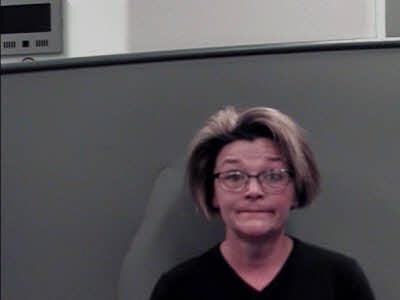 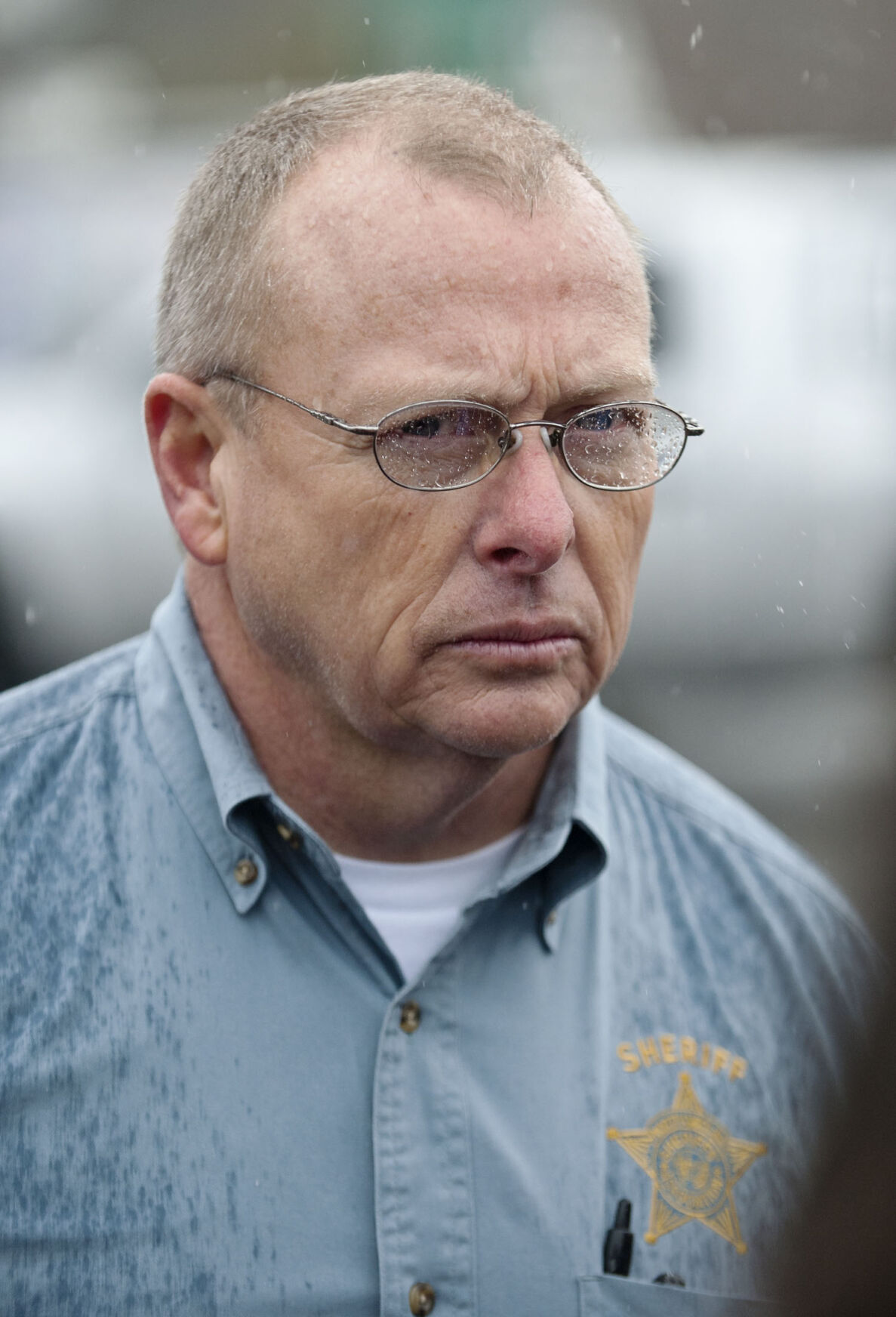