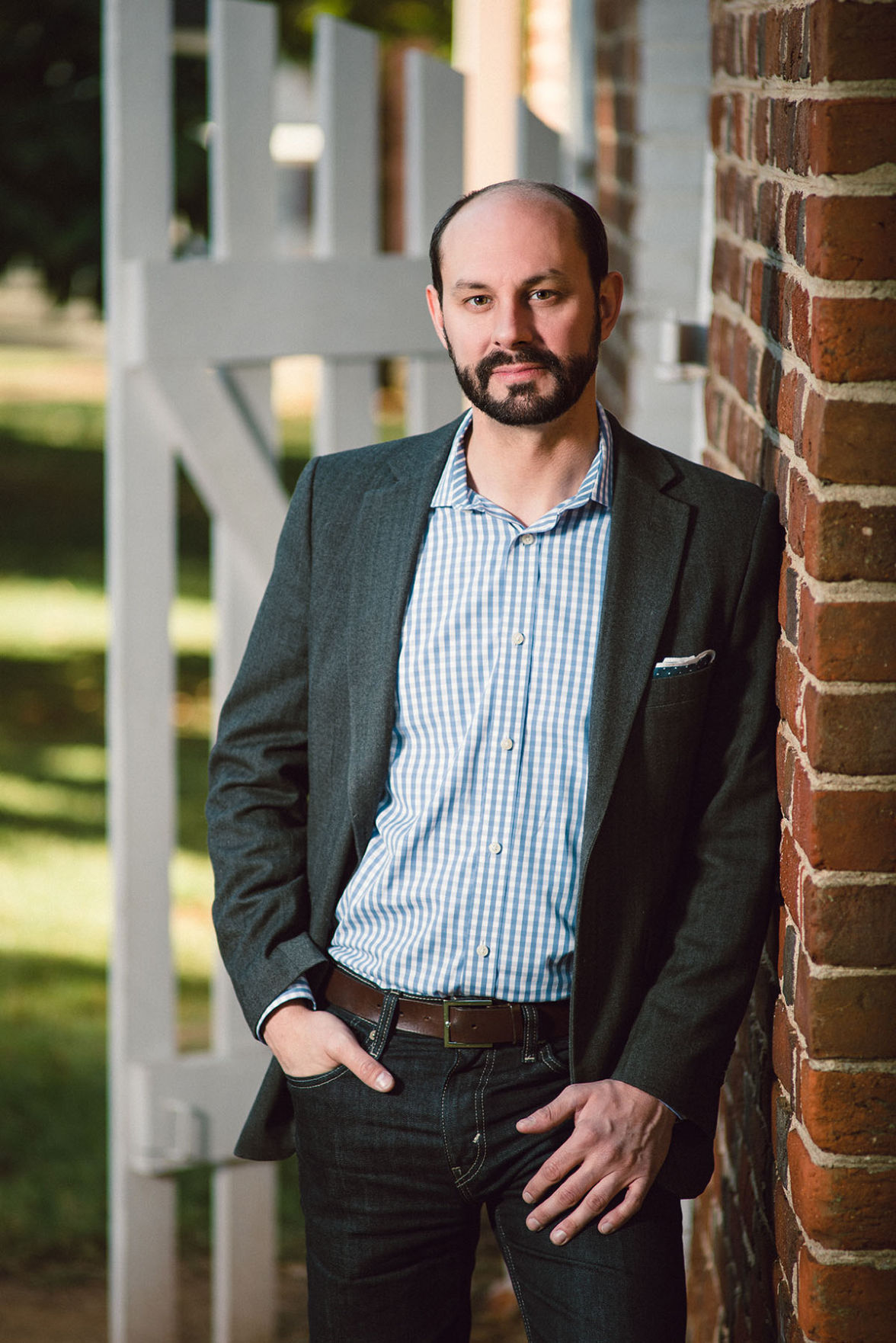 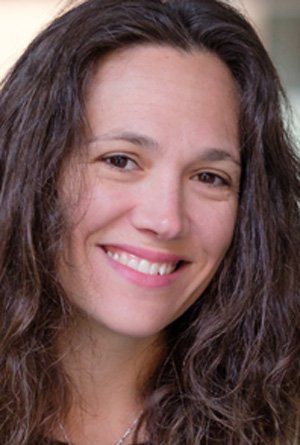 A concert-music conductor, a dance choreographer/professor and a longtime arts supporter were among those receiving awards from the Arts Council of Winston-Salem and Forsyth County Monday at its annual meeting.

Matthew Troy, 37, is the winner of the R. Philip Hanes Young Leader Award, which recognizes a person under 40 whose time, talent and energy have furthered the mission of promoting the arts and culture of the city and county.

He did double-duty Monday night: performing in a string trio and accepting the award.

Before the meeting started Troy played viola in a string trio with Charles Shafer, violin, and Jennifer Alexandra Johnston, cello.

“They asked me to perform, and a couple of days later, I found out I had won the award,” Troy said.

“It’s always nice to be recognized by your peers and colleagues. I hope it means that the work that the Piedmont Wind Symphony and I are trying to do is resonating with making a difference, so I think it’s a great thing.”

Troy has been artistic director of PWS since 2015. He was cited, among other things, for creating musical experiences that cross barriers and unite the community, for volunteering his time in high school classrooms, breaking down symphonic music stereotypes by taking music into local prisons, and having ground-breaking conversations with other community leaders.

Christina Soriano, associate professor of dance at Wake Forest University, received the Arts Educator Excellence Award that recognizes an educator or teaching artist who has enriched the education of the community’s youth and inspired the next generation of artists, patrons and creative individuals.

“I’m humbled,” Soriano said “I’m grateful to be doing this work here in Winston-Salem and to be supported by Wake Forest in the work do, and I’m honored that the work is being valued.”

A statement from the Arts Council said Soriano is redefining what it means to be an arts educator and student of dance. Her intergenerational work is opening access to new populations and helping able-bodied and disabled students of all ages rekindle the “dancer within.”

She has worked across disciplines to infuse the arts in programs such as seminars on dance and film and published work journals and magazines, and taken her work into the community by working with Parkinson’s, Alzheimer’s and mild cognitive impairment patients and their caregivers.

Steve Berlin, an attorney with Kilpatrick Townsend law firm and longtime Arts Council supporter, received the Arts Council Award that recognizes a person who exhibits a significant commitment to volunteer service and has made a lasting impact on the arts community.

RiverRun is one of the premier film festivals in the Southeast and next year will celebrate its 20th anniversary. The 2017 festival attracted 16,800 attendees, and 151 films from 49 countries were shown. It has continued to expand its innovative community outreach with programs throughout the year in the public schools and other collaborations such as “48 Hour: film project.”

Associated Artists of Winston-Salem also was named a strategic vision partner in the Annual Event and Series Grant program, which expands the reach and impact of the arts through new creative ventures and leading grass-roots organizations.

Associated Artists organized more than 30 collaborations that brought the arts into local businesses, established a sustainable support system to widen and deepen their relationships with individual donors, and embraced innovative programming to bring new audiences into their gallery.

Jim Sparrow, president and chief executive of the Arts Council, gave an overview of the council’s 2017 activities.

A recent study by Americans for the Arts showed that combined spending by the nonprofit art and cultural sector and its audiences in Forsyth County was $156.8 million, up some $20 million from when the last study was conducted.

“I said when the report was released that it is abundantly clear that arts and culture is an economic driver in Winston-Salem and Forsyth County, and ‘City of Arts and Innovation’ is more than just a tagline. It is a fact of life here,” Sparrow said.

The Arts Council’s annual campaign ends Sept. 30. Campaign co-chairs Anna Marie Smith and Joe Logan announced every dollar pledged before Sept. 30 will be matched up to $10,000.

Hanes Mall clamps down on teens after couple attacked

18-year-olds charged in Hanes Mall assault. Other suspects include 6 juveniles.

Winston-Salem police have charged two 18-year-olds in connection with an assault that occurred at Hanes Mall on Saturday, and authorities said…

The latest wave of COVID-19 in North Carolina has contributed to yet another daily high for not only coronavirus-related hospitalizations, but…

The backpacking trips that Ian McPherson made as a Boy Scout made an impression on his younger sister, Anna.

A Winston-Salem man has been indicted in the fatal shooting of a 17-year-old high school student in 2018.

Wake Forest Baptist Medical Center will light the iconic, 31-foot star on top of the hospital’s North Tower on Monday.

Winston-Salem police are seeking the public's help in finding a missing man. 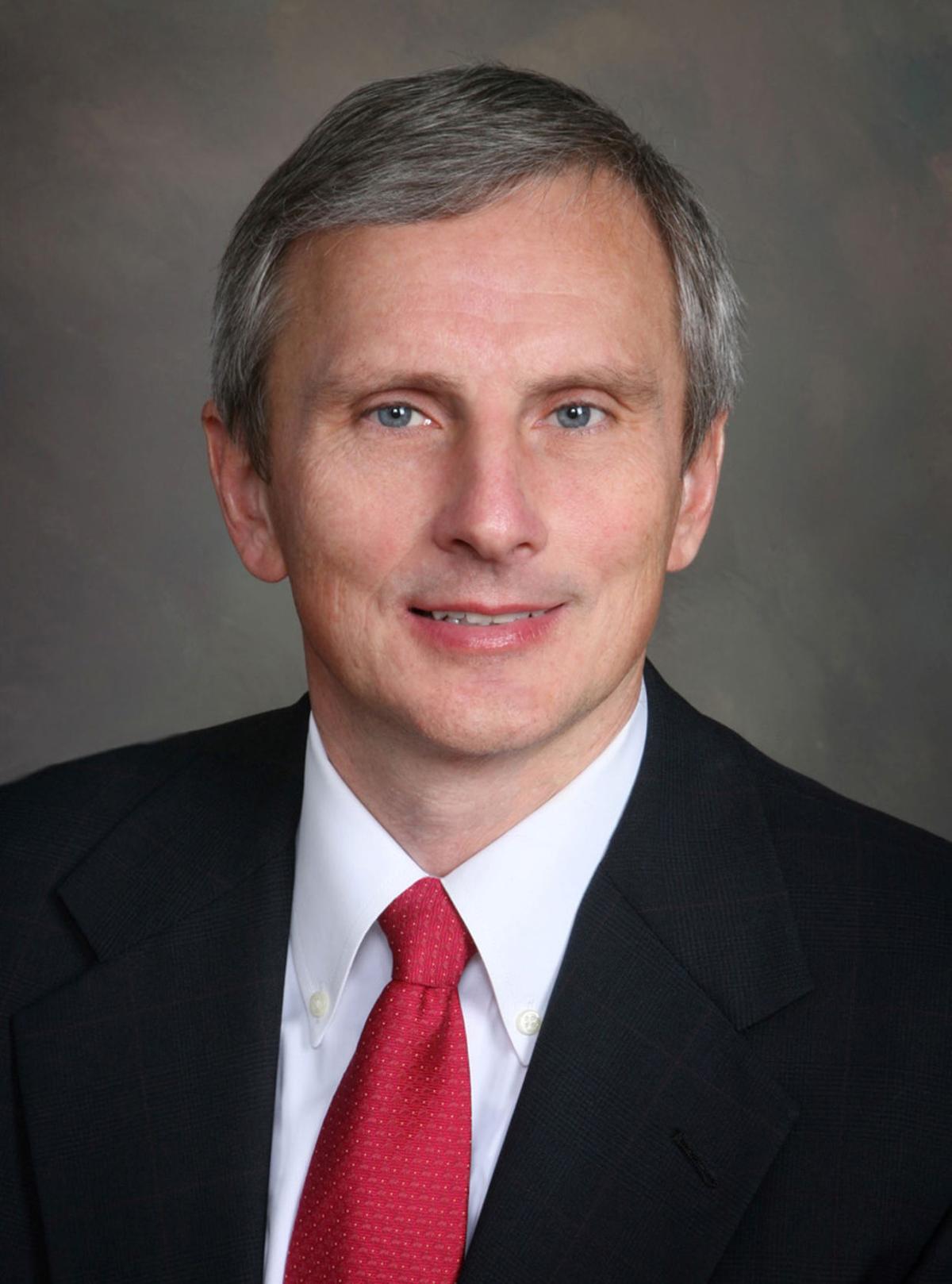