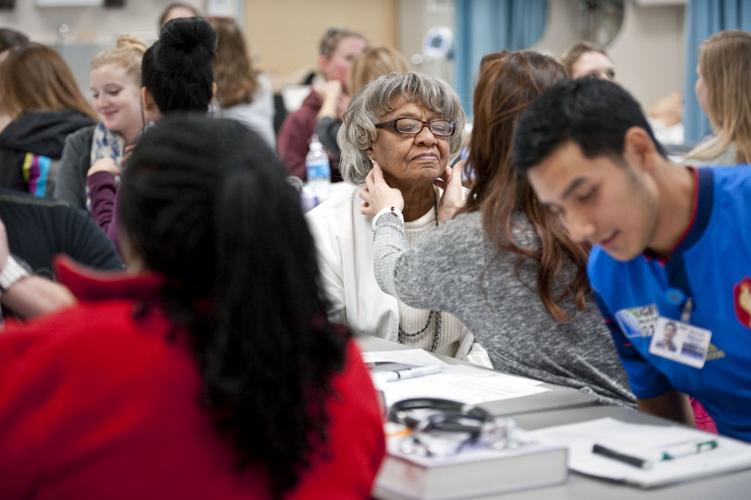 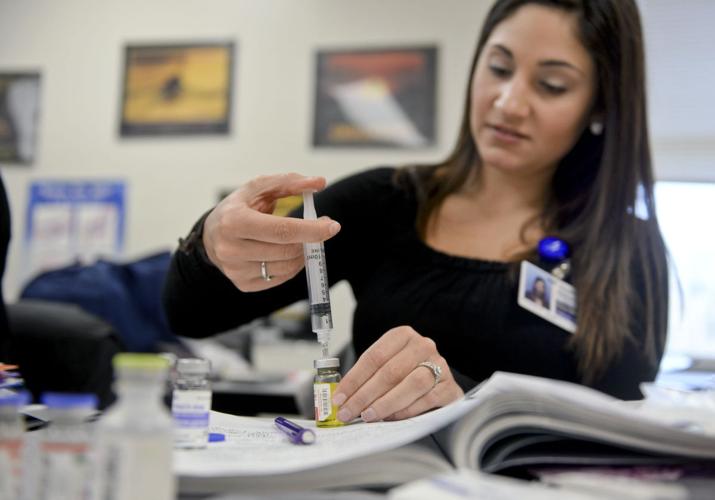 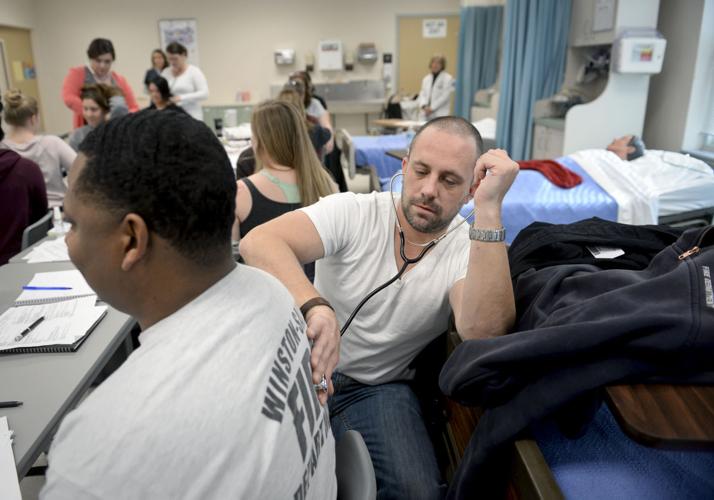 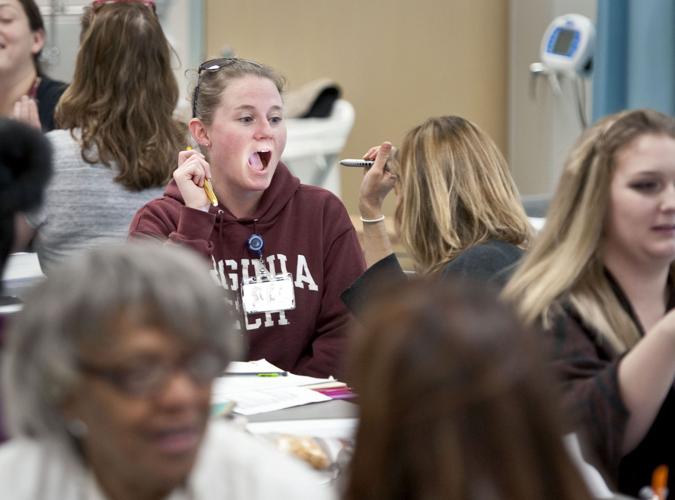 Two local nursing administrators have positioned themselves on opposite sides of a proposal that could have resulted in the state’s community colleges offering four-year nursing degrees.

On Jan. 15, the State Board of Community Colleges voted 11-7 against beginning a feasibility study on offering a four-year nursing degree. The board decided instead to endorse other ways to increase the number of nurses with four-year degrees, including online learning, dual-enrollment programs and partnerships with the University of North Carolina system.

Linda Latham, the director of nursing at Forsyth Technical Community College, said she disagreed with the board’s decision.

“I’m disappointed that we aren’t going forward with the feasibility study to look further into it,” Latham said. “That’s what a feasibility study might have shown us in North Carolina” whether community colleges could offer four-year degrees.

“It can be done,” she said. “It appears that there are enough (nursing students) for all of us.”

Peggy Valentine, the dean of the School of Nursing at Winston-Salem State University, said she was happy with the board’s action.

“The decision to not move forward by community colleges allows us the opportunity to continue in our partnership with them,” she said. “In my opinion, the UNC schools of nursing do a great job in preparing baccalaureate degree nurses.”

The Institute of Medicine has recommended that 80 percent of nurses in North Carolina have a four-year degree by 2020, said Sam Powell, a community college board member who led the committee studying the issue. About half the state’s hospitals are requiring four-year degrees already, he said, because insurance reimbursements are higher when higher-skilled nurses are involved.

North Carolina had about 97,000 nurses in practice in 2012, according to media reports, and about 4,000 take licensing exams annually.

Nine states have community colleges that now confer bachelor’s degrees in nursing, according to the Community College Baccalaureate Association. But because the mission of two-year colleges is primarily workforce training, often for those who are studying while holding down a job, their bachelor’s degree programs make up a small fraction of their enrollments, said Beth Hagan, the association’s executive director.

This is the first school year that North Carolina’s community colleges and public universities have made it easier to get an associate degree in nursing close to home and then transfer to a UNC campus for a four-year degree.

Katie Braxton of Winston-Salem, who participates in Forsyth Tech’s program with WSSU, said the state board should have voted to study whether community colleges should offer four-year nursing degrees.

“I think it is a fantastic idea,” she said. “It is the most cost-effective approach because tuition at community colleges is cheaper than at a four-year public university.”

UNC Greensboro also has begun a “RN to BSN” program in which Forsyth Tech nursing students are taking UNCG nursing courses on the Forsyth Tech campus in Winston-Salem.

Courtney Halderman of Winston-Salem, a nurse at Forsyth Medical Center who is in that program, said she was disappointed by the state board’s decision.

“I think it’s a shame it was rejected,” Halderman said. “It would have been an interesting study. It’s important to recognize all of the opportunities out there for nurses to get their four-year degrees.”

Ask SAM: Why is the Chick-fil-A in Kernersville closed?

Q: Why is the Chick-fil-A in Kernersville closed? When will it reopen?

Man says he fired gun in Target because he was being assaulted, Winston-Salem police report

UPDATE (June 29, 2022): Police say that, shortly after reports of gunfire inside a Winston-Salem Target, Dontaye Kentrell Wade, 25, arrived at…

A woman and the passenger in her car were charged on outstanding warrants on Sunday, police said, after the woman refused to stop for police a…

Inside Dubai center where sick turtles recover before returning to sea