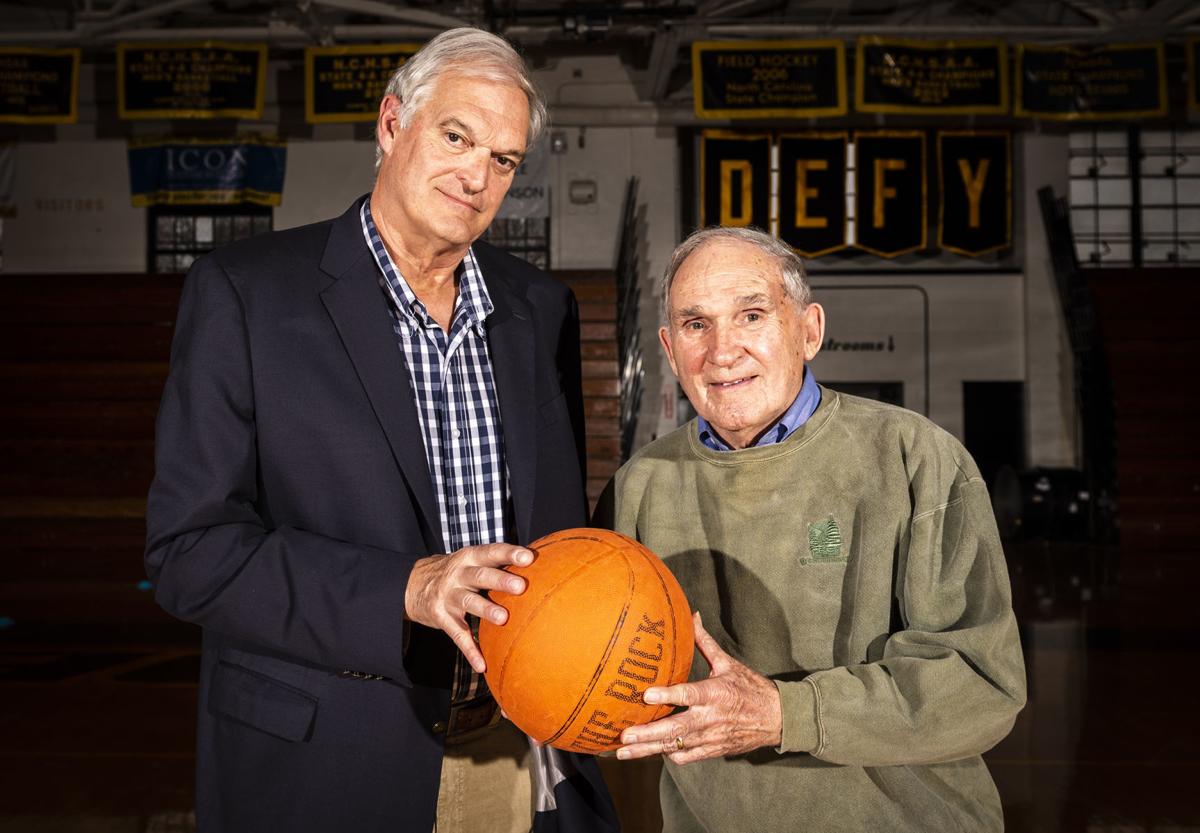 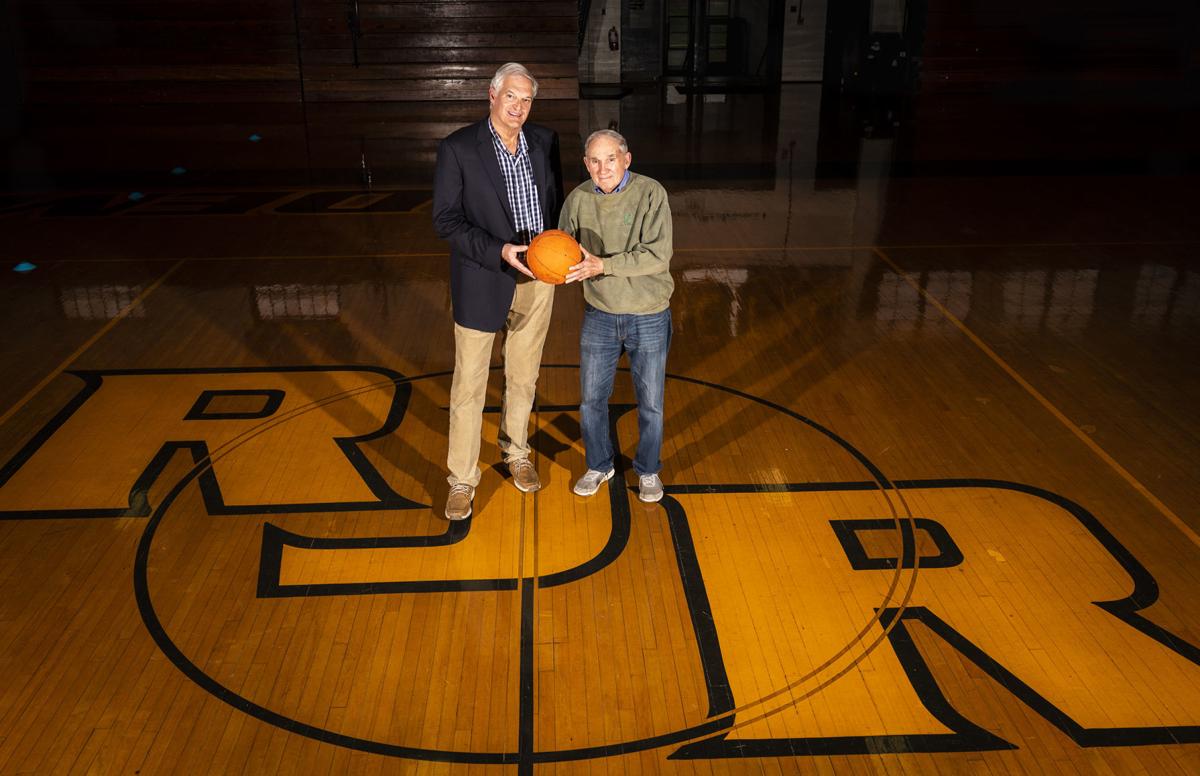 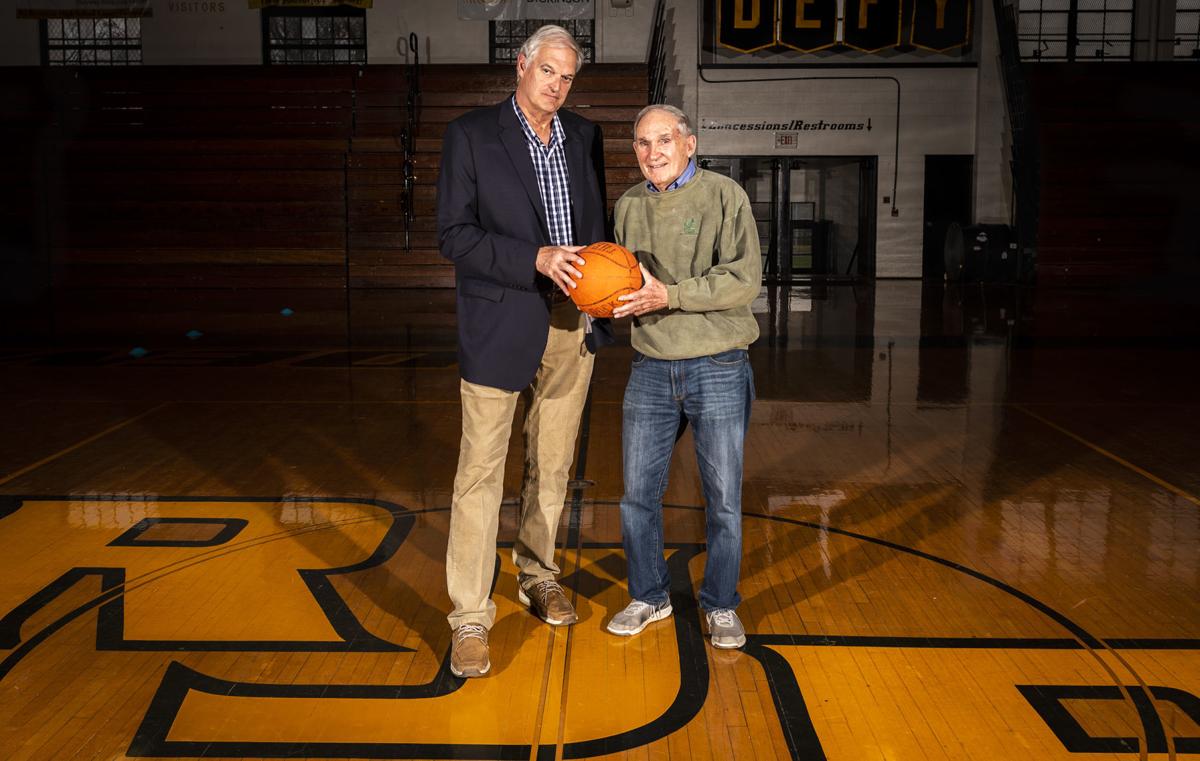 Racial tensions in Winston-Salem and across the country were high in 1969 during the infancy of school integration — the year Reynolds and Atkins high schools battled in the semifinals of the state basketball playoffs.

Atkins High School, which was located at the time in the building that now houses Winston-Salem Preparatory Academy, is celebrating the 50th anniversary of its N.C High School Athletic Association Class 4-A state basketball championship in 1969.

The Camels went 23-0 that year and defeated Asheville 71-70 in the state championship game at Grimsley High School in Greensboro.

But to reach the championship 50 years ago, Atkins had to get past Reynolds in the state semifinals. The two teams had played each other twice during the regular season with Atkins winning both times.

“We had a really great team when we played them,” said Howard Hurt, who coached the Demons that season. “They just pressed us all over the court, and they beat the (heck) out of us twice that year. I mean they beat us bad. We won most of our other games, but they beat us twice really bad.”

Hurt, 80, said he knew Atkins had a superior team.

“Next to Atkins, we were probably as good as any team in the state,” he said. “But they just out-pressed us and out-quicked us, and we didn’t know how to handle it.

That season, the Demons were led by 7-footer Dan Traylor, who went on to play for Frank McGuire at South Carolina.

For the players at Reynolds, Traylor and Chris Turner, it was no big deal playing Atkins, which had been a historically black high school.

Hurt, who came from Enloe High School in Raleigh and coached at Reynolds for two years, said the racial climate wasn’t a factor in how Atkins and Reynolds played each other. They were just rivals on the court.

“To be honest, we didn’t pay too much attention to it,” Hurt said. “They’re there. They’re good. And we know they’re good, but I don’t think we made race a thing at all. I didn’t, anyway. I don’t think anybody that I know did.”

The recollection of Bob Deaton, who was the principal at Reynolds from 1966 to 1991, was that racial tension of that era did not extend to the athletic fields or courts — specifically, the basketball court in this instance.

“We just thought they (Atkins) were another opponent,” Deaton said. “We were out to beat them twice and didn’t do it, but we gave them pretty good ballgames both times (during the regular season), and in the semis, too.”

For Traylor and Turner, it was all about basketball. Turner said Reynolds had a chance to win the state championship that season and that it was “generally accepted” Atkins and Reynolds were the Nos. 1 and 2 teams in the state.

“I think there was a lot of respect,” said Turner, who played in college at Roanoke College. “They were a (heck) of a team and they were a little bit better than we were.

“To the best of my knowledge, they had six players that got college scholarships, and we had two (Traylor and Turner).”

Traylor knew Atkins was the better team, although he thinks Atkins had help in devising a plan to limit his contributions. Traylor averaged 23 points and 17 rebounds with the Demons that season.

“We beat them the first time we played them my junior year,” he said. “Then the next five times we lost to them. And my understanding is that Coach (Robert) Moore at Atkins got together with Big House Gaines (former Winston-Salem State head coach) and tried to figure out — I can’t verify this, but this is just what I think — of how to beat us, and they came up with the idea of triple-teaming me.”

Going back 50 years, it’s hard to remember everything about a given season or a given game, but Turner has vivid memories of one of the regular-season games played at War Memorial Coliseum, which was later torn down to make way for Joel Coliseum.

In the regional championship, Turner said he hit a shot at the buzzer to send the game to overtime.

Deaton said the only other loss for Reynolds 50 years ago was against West Forsyth.

The players and coaches have had plenty of time to sit back and reflect on that year and the impact the Atkins basketball team had in the community.

“Knowing that there were a lot of firsts going on at that time, I had become real good friends with Larry Little, Dr. Larry Little, he is now,” Traylor said. “It became, we had a lot of discourse about race relations and how things were changing and everything, and rather than how different we were, how similar we were.

“It was a great thing for me to start learning how diversity really was important in the world.”

“They deserved it,” Turner said. “In my humble opinion, they’re the best high school team that was ever assembled in the state of North Carolina. You have six players to go on to college and scored over 100 points in certain games, and remember there were no 3-point shots.

More than a game: In stages of school integration, a state title in basketball brought pride to Atkins, black community

Michael Copeland Sr. let out several laughs as he recalled his basketball career at the old Atkins High School off Cameron Avenue.

CLEMMONS — That silky, smooth jump shot that turned Willie Griffin into a schoolyard and high school legend is still a thing of beauty.