Don't touch that plant! Giant hogweed can cause burns, blindness
0 Comments
Share this
{{featured_button_text}}
1 of 4 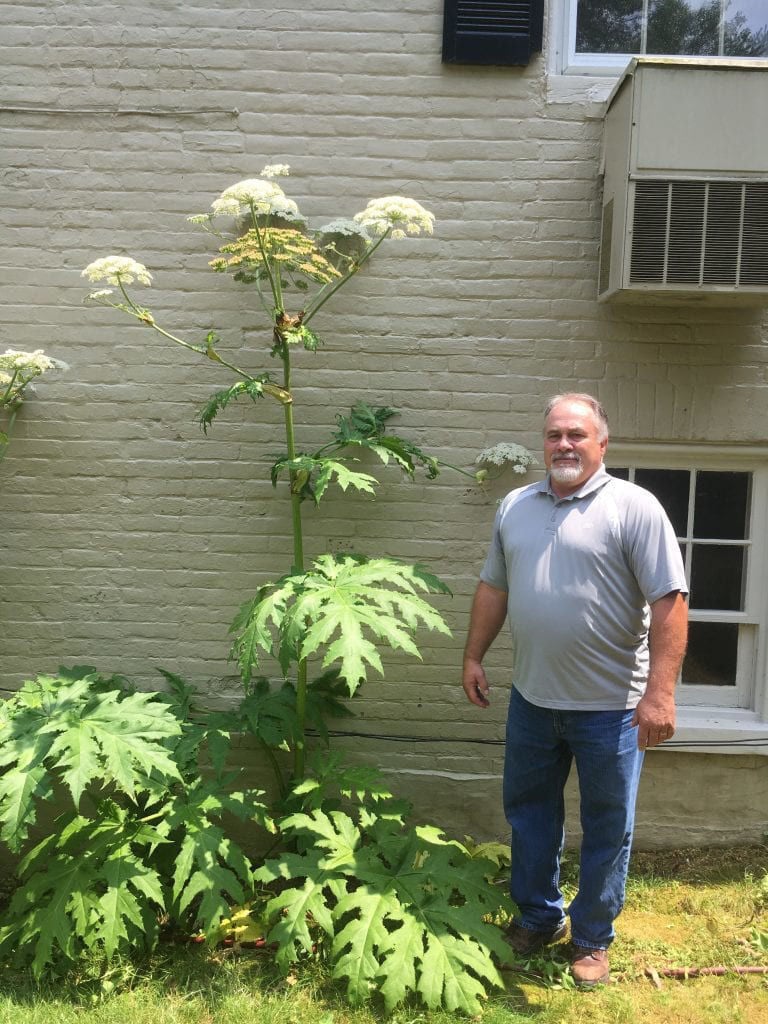 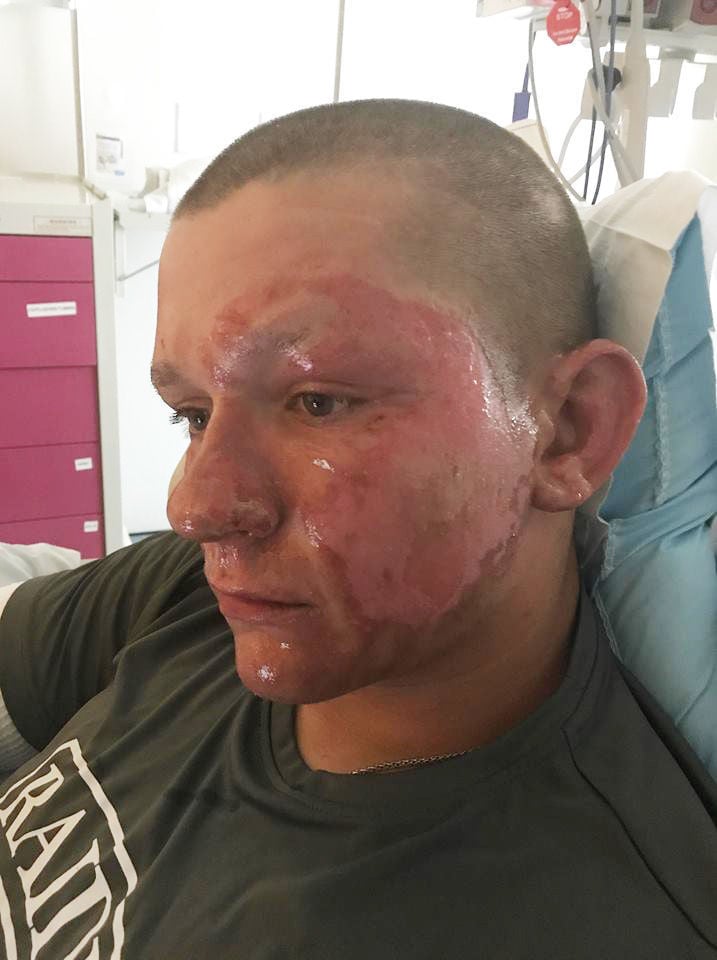 Alex Childress, an incoming freshman at Virginia Tech, was badly injured by hogweed while working as a landscaper to earn money for school. 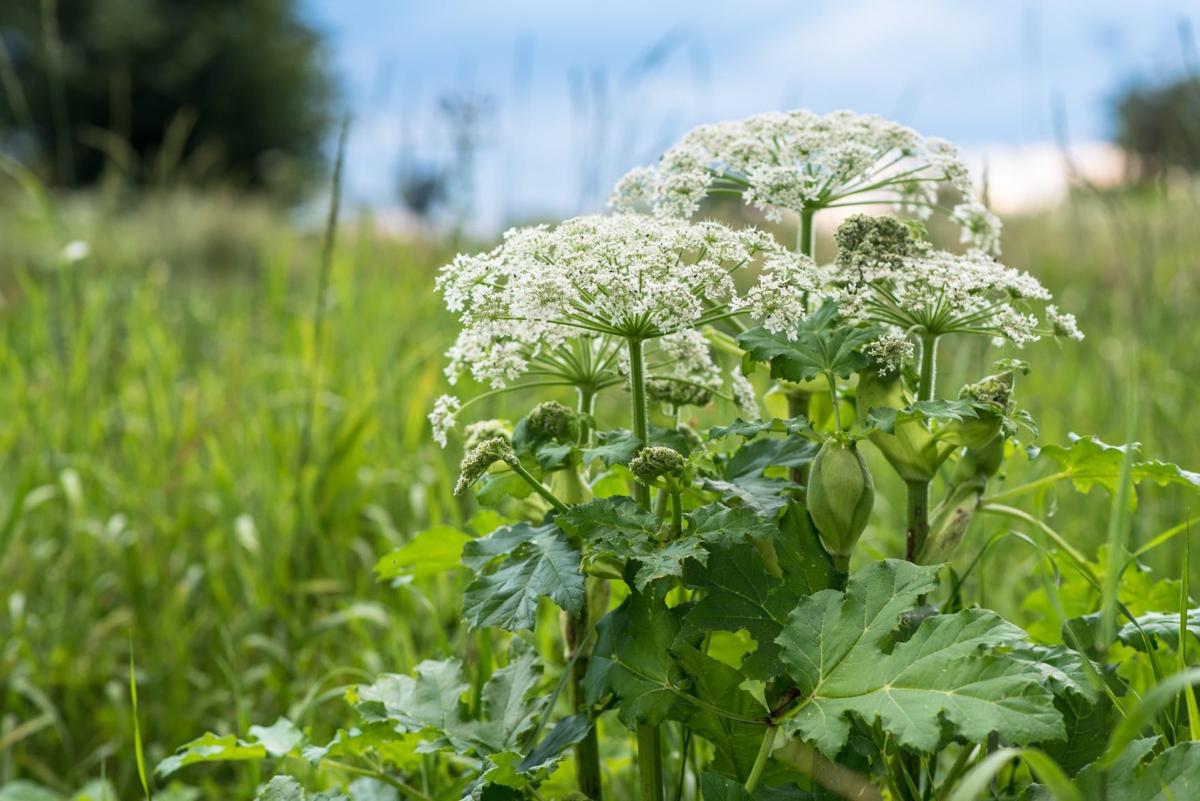 The sap of the hogweed plant can burn the skin, causing blistering and sometimes permanent scarring. It resembles other harmless weeds. 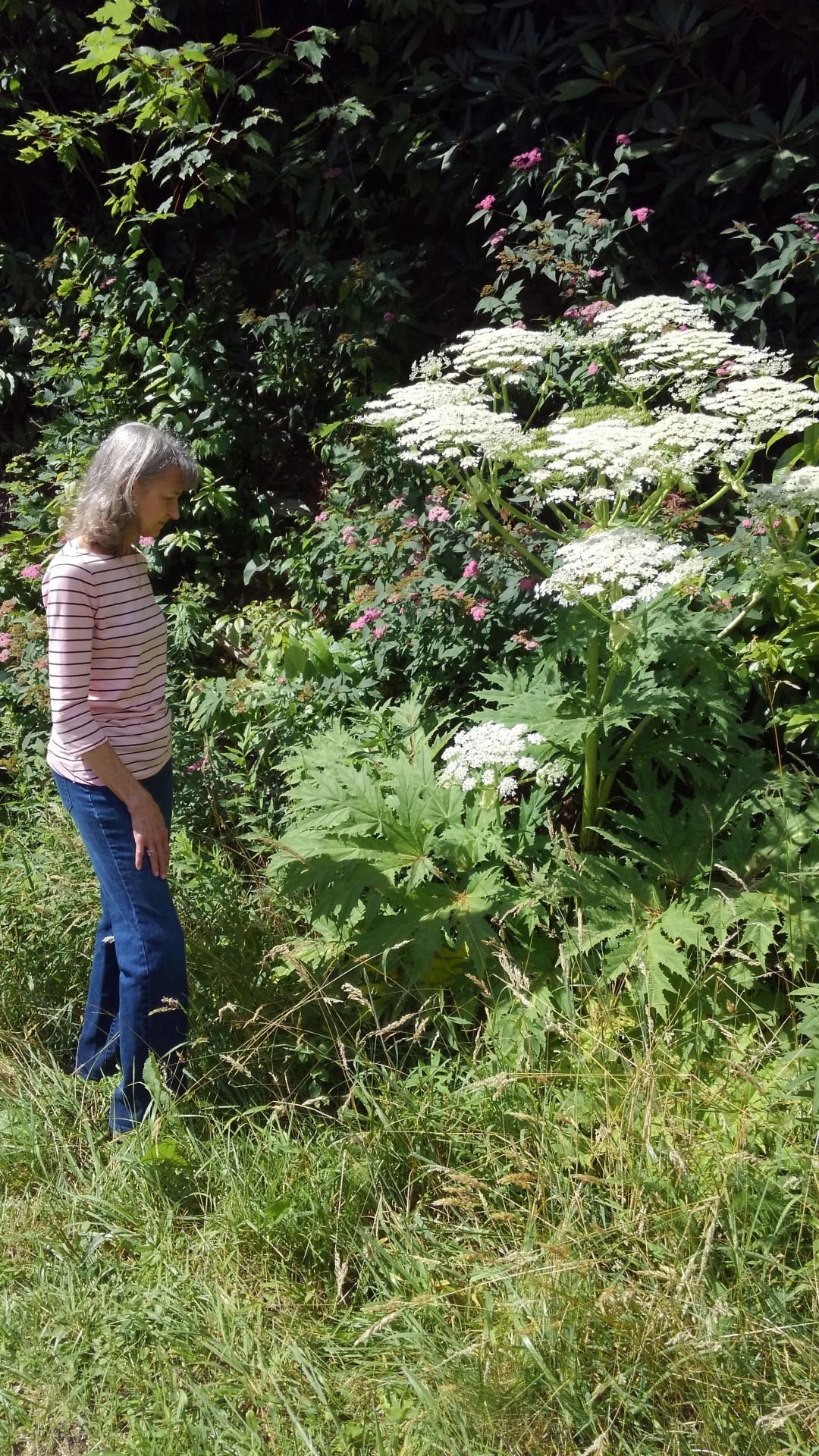 An eastern European plant that can cause third-degree burns or even blindness was found growing in Watauga County recently, but officials say that so far there’s no evidence the plant is poised to stage a widespread invasion.

Weed specialist Bridget Lassiter said her phone has nonetheless been ringing more than usual since a Virginia teen suffered second- and third-degree burns after handling a giant hogweed plant on his summer landscaping job near Fredericksburg, Va.

“The bottom line is that yes, it is a plant that you don’t want to mess with,” Lassiter said. “But in North Carolina, we don’t have it growing everywhere.”

Lassiter works for the N.C. Department of Agriculture and Consumer Services in the Plant Protection Section.

Since 2010, state officials have dealt with giant hogweed plants that have so far not escaped from a 10-mile radius around Blowing Rock, Lassiter said.

“None of them have been allowed to go to seed,” Lassiter said. The plant came to Watauga when someone obtained seeds and planted them hoping to use them for soil stabilization. Officials believe the plants they’ve discovered in Watauga since then are likely descendants of those original plants.

Some new plants were just found recently and killed with a pesticide, Lassiter said.

“All the ones we know about have been killed,” Lassiter said.

The giant hogweed — that’s Heracleum mantegazzianum, to be exact — is a plant in the carrot family that was brought to this country as an ornamental in the early 20th century. It has become established in the Northeast, parts of the Midwest and in the Northwest.

In June, Virginia Tech reported finding 30 plants in Clark County in northern Virginia. Other plants were found in two other northern Virginia counties. More recently, the Richmond Times-Dispatch reported that Alex Childress, 17, was cutting a tall weed near Fredericksburg, Va., that turned out to be giant hogweed.

The plant brushed against Childress’ face and arm, and caused burns so severe he had to be hospitalized for several days.

The dangerous part of the plant is a clear sap that cause blindness if it gets in your eye, and can cause painful blisters on the skin that can leave permanent purple scars if exposed to sunlight.

The plants have a very distinctive appearance, Lassiter said.

“Each leaf is between one and three feet wide,” she said. “The leaves look like something from Jurassic Park. They’re pretty noticeable.”

The plant can grow up to 15 feet tall. The stems are hollow and can measure two to four inches in diameter. The leaves are deeply lobed. The small white flowers are bunched in umbrella-shaped clusters that can be two-and-a-half feet across.

Unfortunately, the plant has a native relative that can cause confusion. Cow parsnip, which doesn’t grow as tall and has smaller leaves, can cause a rash that’s not as bad. Other plants that can be confused for giant hogweed include elderberry, angelica and poison hemlock.

One key feature that sets a giant hogweed apart from cow parsnip is the presence of purplish blotches on the green stem, Lassiter said. Cow parsnip stems don’t have the purple blotches.

“It is in North Carolina and it is rare,” she said. “The one thing with giant hogweed is that there are a lot of lookalikes. Most of the lookalikes don’t get quite as large. We have a lot of poison ivy and that is something you are more likely to run into here.”

But if you do see a plant that could be the giant hogweed, Peck said, call Cooperative Extension.

Jim Hamilton, the extension director in Watauga County, said that while people who don’t live in Watauga probably have little to fear at present, it doesn’t hurt to treat with respect “any weed with a large flower head that is taller than you are.”

“The main worry is how prolifically it seeds,” Hamilton said. “It is a prolific seeder, and could be established rapidly if seeds got dispersed near waterways.”

Alex Childress, an incoming freshman at Virginia Tech, was badly injured by hogweed while working as a landscaper to earn money for school.

The sap of the hogweed plant can burn the skin, causing blistering and sometimes permanent scarring. It resembles other harmless weeds.