A Winston-Salem man has been indicted on a charge of first-degree murder after he led authorities on a chase that ended with Davidson County sheriff's deputies fatally shooting a passenger in the car.

Charles Justin Boothe, 32, was charged in the death of John Mark Hendrick Jr., 32, who was a passenger in a stolen SUV that Boothe was driving. Boothe was also indicted Monday on two counts of fleeing to elude in a motor vehicle and two counts of assault with a deadly weapon on a government official.

Boothe was served with the indictments Thursday night, Davidson County District Attorney Garry Frank said. Indictments said that Boothe drove 15 miles above the speed limit on March 26. The chase started in Clemmons and wove its way through Guilford and Davidson counties before finally ending in Lexington.

Boothe is in the Davidson County Jail with no bond allowed on the first-degree murder charge. He is scheduled to appear in Davidson Superior Court on Sept. 29, Frank said.

Frank said the murder charge against Boothe is based on what is known as the felony murder rule. That rule says that someone can be charged with murder if a killing is committed during the commission of another felony crime.

In this case, authorities allege that felony was that Boothe assaulted deputies Bartrug and Shelton with his car. Under the felony murder rule, a person can be charged with murder even if that person did not do the actual killing.

Frank said at this point, he doesn't plan to seek any additional indictments in the case. Before the lawsuit was filed, Frank said he met with Hendrick's mother and her attorney about the case. He said he could not comment on the lawsuit because he has not seen it.

"While we appreciate the attempt to bring the driver to justice, we are disappointed that the officers in the case will not be held criminally responsible for their actions," John Vermitsky, who represents Hendrick's mother, said in a statement Friday. "We will work hard to hold them civilly accountable for our innocent client's death."

The indictments came after the State Bureau of Investigation probed the fatal shooting. Bartrug and Shelton were placed on administrative leave during the SBI investigation and they are now back on active duty, according to Sheriff Richie Simmons. Simmons has said the deputies work in the civil section of the sheriff's office.

According to the lawsuit, the chase started around 2 a.m. March 26. Hendrick was in the front passenger seat, and the driver was Charles Justin Boothe. In the back seat was 18-year-old Deven McKay Mathis.

The lawsuit says that Boothe had just dropped off Mathis' girlfriend and was driving on Lewisville-Clemmons Road toward Peace Haven Road in Clemmons. Boothe ran through a yellow light, and a Forsyth County sheriff's deputy turned on his blue lights in an attempt to stop the SUV.

"They continued to ask him to stop and let them out but Boothe refused, turning onto Highway 421 and traveling East toward Guilford and eventually Davidson County," the lawsuit says.

The chase went on for several hours at "relatively moderate speeds," the lawsuit says. And during the chase, Hendrick and Mathis called 911. Boothe also called 911, telling a dispatcher that if the deputies backed off, he would let the passengers out. The chase continued, going first through Guilford and then into Davidson, from Thomasville to Lexington.

By that time, Davidson County deputies had taken the lead and did a "pit" maneuver, crashing into Boothe's car and then blocking the vehicle in.

The lawsuit alleges that "Defendants Bartrug and Shelton exited their patrol vehicles and immediately began firing on the vehicle driven by Boothe, firing at least three to six shots into the passenger side of the vehicle."

"All of these vehicle shots were fired towards the passenger seat, with one striking Hendrick in the forehead, killing him instantly," the lawsuit said. "No warning was given before firing the deadly shots, nor was any attempt taken to avoid targeting the passengers who were clearly kept in the vehicle against their will. Instead the force was deliberately used against Hendrick, killing him and seizing the vehicle."

The lawsuit claims that Hendrick's constitutional rights were violated in the fatal shooting and that "the excessive forced used by Deputy Bartrug and Deputy Shelton, by shooting and killing Hendrick, served no legitimate law enforcement objective." Instead, the lawsuit says, the alleged excessive force was "committed maliciously and sadistically for the purpose of causing Hendrick harm and evidencing a reckless and callous disregard for Hendrick's federally protected rights."

Attorneys for Batrug and Shelton have not filed a response to the lawsuit. 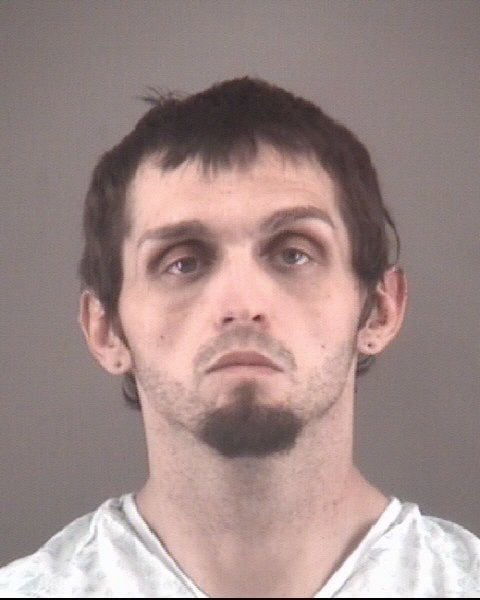 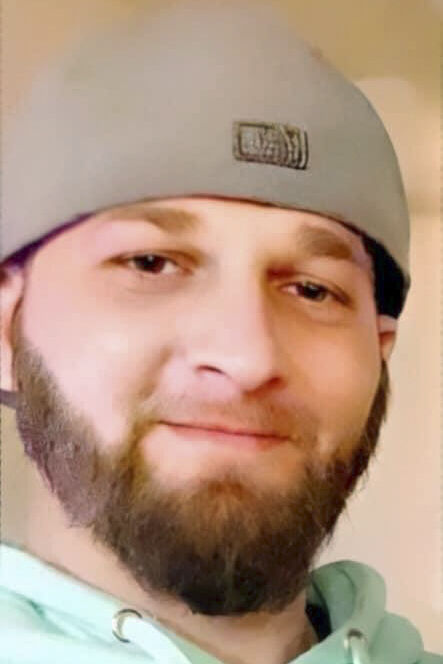