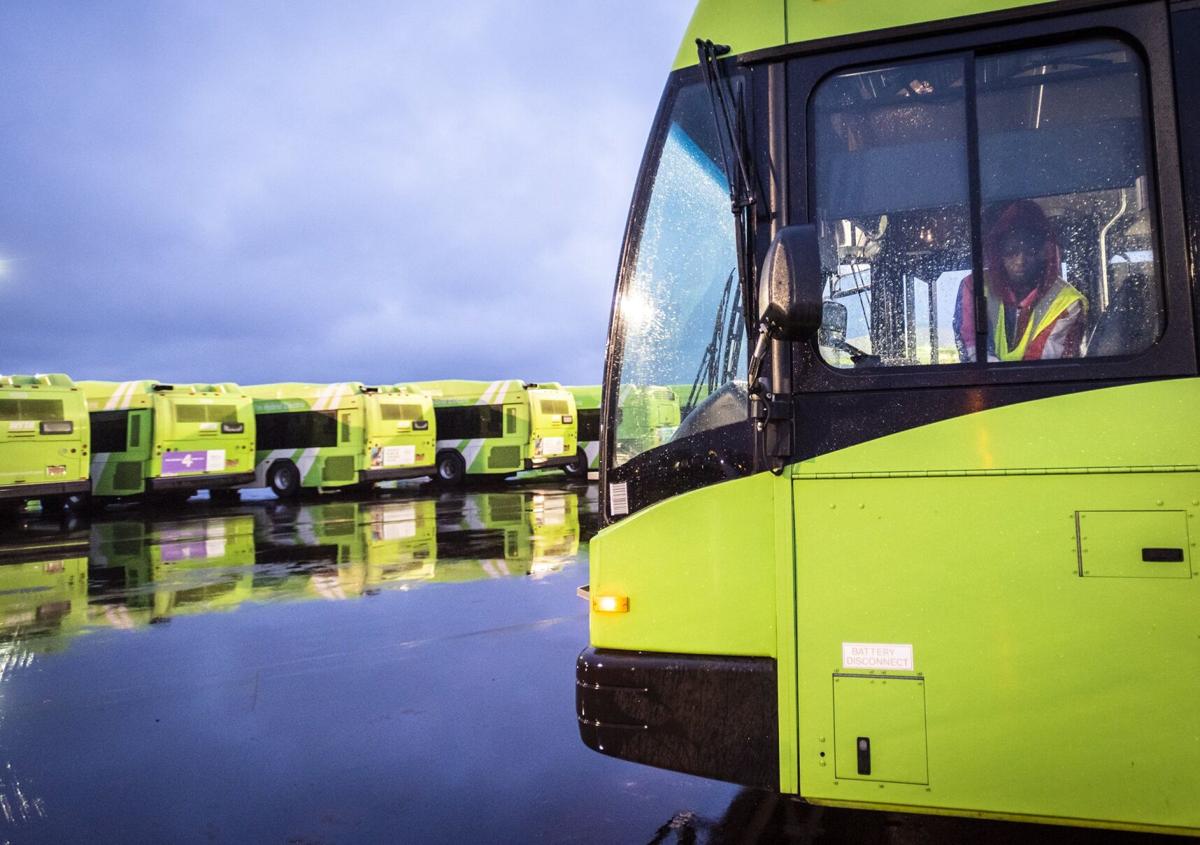 WSTA buses for 13 routes will be parked after their 7 p.m. outbound trips because there aren’t enough drivers to keep them running. 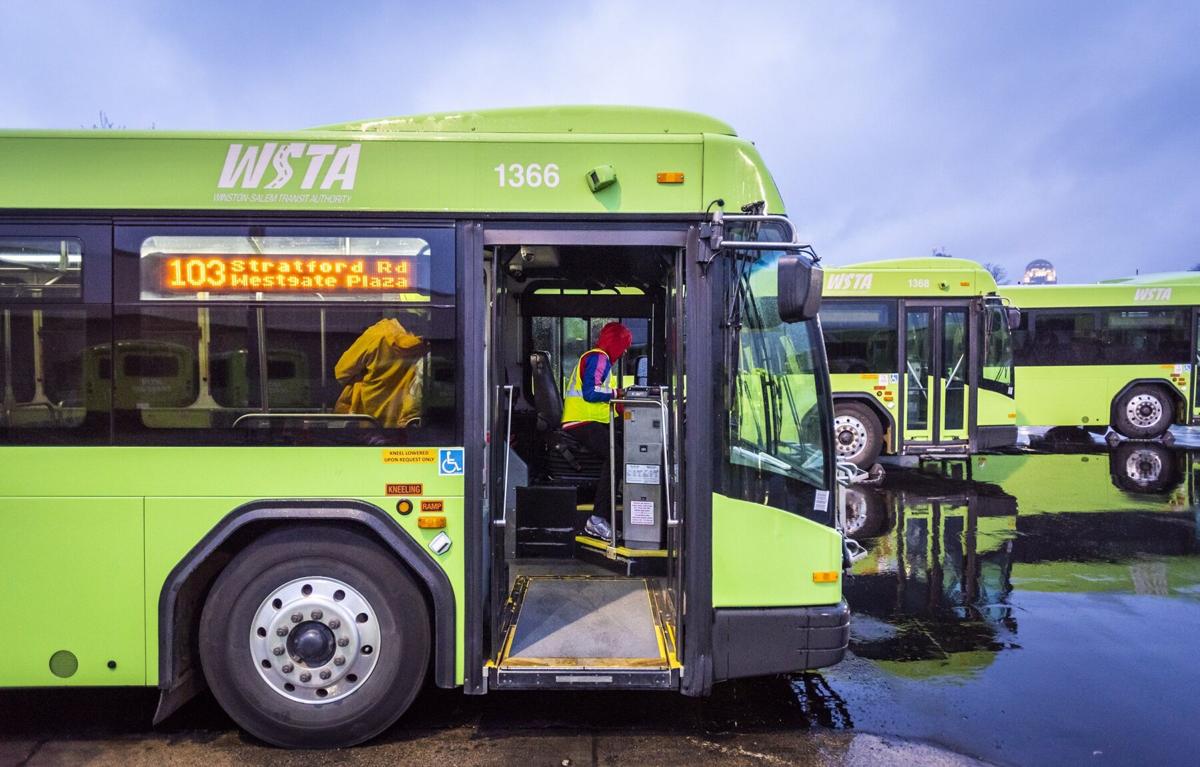 The Winston-Salem Transit Authority said it is suspending some routes because too many drivers have left.

A shortage of drivers is forcing the Winston-Salem Transit Authority to temporarily suspend night service on 13 bus routes starting Monday.

The bus system’s service for elderly and disabled riders will also be curtailed, with Trans-AID buses running after 7 p.m. only for medical needs, employment and education.

WSTA officials said that buses on the 13 routes would stop service for the night after their 7 p.m. outbound trips.

Donna Woodson, the general manager of WSTA, said the bus system currently has 113 drivers on the payroll, but that it is 30 drivers short of what is needed to keep the suspended routes in operation.

It’s part of the overall labor shortage many employers are experiencing and similar to driver shortages in other North Carolina cities and towns, she said.

“It has gradually happened,” Woodson said, referring to the pace of driver departure. “We saw the largest number of employees leave in July. A lot of it is people retiring. There’s an older community that can’t work or doesn’t feel safe working because of the conditions of COVID.”

Other workers are simply finding different jobs or looking for better pay, she said.

“COVID has driven the loss of the work force for various reasons,” Woodson said.

The suspended night routes include:

Route 81, which does a loop between Hanes Mall and Jonestown Road.

Route 82, which does a loop between Hanes Mall and Forsyth Technical Community College.

Route 90, which runs between Wake Forest University and downtown.

Route 93, which runs between Bowen Boulevard and downtown through parts of East Winston.

Route 97, which makes a loop between the Walmart on Hanes Mill Road and Old Town.

Route 100, which runs between Union Station and Hanes Mall with a stop at Thruway Shopping Center.

Route 101, which runs between Southeast Plaza Shopping Center and the Walmart on Peters Creek Parkway.

Route 104, which runs between downtown and Marta Road along Old Lexington Road.

Route 105, which runs between downtown and Southeast Plaza Shopping Center.

Route 106, which runs between downtown and Deacon Boulevard.

Woodson said that WSTA selected the routes with the lowest ridership after 7 p.m. from Mondays through Saturdays to make the reductions, with the goal of inconveniencing as few people as possible.

Woodson acknowledged that the route suspensions would nonetheless affect those who have been riding the buses that ply those routes.

“We wanted to keep as much service as we could to provide options for citizens,” she said. “we looked at the time of the day and the hours and ridership.”

Visitors to the WSTA home page don’t just see a notice outlining the routes that are being temporarily suspended in the evening: They also see notice that WSTA is hiring drivers who can make from $15.52 to $20.67 per hour by driving a regular route, or $13.68 to $18.24 per hour for Trans-AID drivers.

“It could be better, I will be honest,” Woodson said, adding that the rates are negotiated with a union. The union and WSTA are currently in negotiations over new pay rates and other contract provisions.

WSTA is also offering a $1,000 bonus to new hires who maintain employment for at least six months after their hire. Woodson said an employee who refers someone else to be a driver can also earn a referral bonus.

It takes 120 hours of training to be a bus driver for WSTA, not counting any time needed to get a commercial driver’s license if the prospective hire does not already have one.

“We have four drivers in training,” she said. “We are interviewing for the next class. Generally, we have one class per month if we have enough candidates.”

WSTA buses for 13 routes will be parked after their 7 p.m. outbound trips because there aren’t enough drivers to keep them running.

The Winston-Salem Transit Authority said it is suspending some routes because too many drivers have left.