The Winston-Salem/Forsyth County Schools Board of Education voted on Thursday to approve funding for five additional school resource officers for the remainder of a school year that’s been marked by a fatal shooting on one campus and the discovery of guns at several others.

The school board also voted to continue its mask mandate for another month to curb the spread of COVID-19 and keep more students and teachers in the classroom.

Earlier this year, the General Assembly passed a law that requires school boards to vote on masking once a month for the entire school year. Gov. Roy Cooper has not issued a statewide mask mandate for schools, opting to let local boards make the decision.

The vote to continue the mask mandate was 6-3, with school board members voting as they did in September with Andrea Bramer, Alex Bohannon, Elisabeth Motsinger, Marilyn Parker, Deanna Kaplan and Malishai Woodbury voting in favor, and Dana Caudill Jones, Leah Crowley and Lida Calvert Hayes voting against it.

The vote to spend $212,000 dollars for five more school resources officers was 8-1 with Motsinger voting against it. Motsinger pushed Superintendent Tricia McManus for any evidence showing that more law enforcement presence in schools reduced violence.

McManus said the request for more help came from school principals. The new officers will be at Mount Tabor, Reynolds, Parkland and Glenn high schools and Paisley Middle School.

Each of those schools has had some sort of fight or gun presence on campus since the start of the school year. Most recently, there were fights at Paisley and Reynolds last week.

A Mount Tabor student was fatally shot on campus on Sept. 1 and six guns have been confiscated at schools this year.

Sheriff Bobby Kimbrough told the board that the volume of calls is “through the roof.”

“At the end of the day, I’m looking at giving a recommendation to do this based on my expertise, based on what the numbers are saying, the number of calls I’m getting, the fights that are breaking out,” Kimbrough said. “What happens in the community makes it way to our school. I’m all for solutions, but one solution is you must keep kids safe in our schools.”

Some community groups pushed against the idea of more school resource officers.

Valerie Glass, the executive director of Triad Restorative Justice, spoke against, and Ricky Johnson, with Action 4 Equity, asked the school board to table the decision.

“We believe the district’s goals are well-intended, but we have to get community more involved,” he said.

Melva Sampson also spoke against it. Sampson, a local pastor and professor at Wake Forest University, was at Paisley on Friday when a fight broke out. She was upset at the way the school resource officer treated a student. She called for more support for staff members.

Board member Marilyn Parker questioned Kimbrough on what roles the officers would play.

“I want to make sure what we’re doing for the kids is the right thing, that we’re not going in and doing a knee-jerk reaction,” she said.

McManus said the presence of more officers is one tool the district has to support students. It is also increasing the number of counselors and social workers.

The sheriff’s office covers 25 schools and has 29 school resource officers at present.

The board’s vote was to amend its contract with the sheriff’s office to fund the additional officers.

Dr. Christopher Ohl, an infectious disease doctor at Atrium Health Wake Forest Baptist Health, advised the board that they might be able to safely revise their mandate in another month. Until then, the county remains in a state of high transmission of the COVID-19 virus..

“We’re knocking on the door of being able to take masks off, but I’m afraid the unvaccinated will have to keep their masks on mostly to protect themselves,” he said.

Cornel West: Proponents of critical race theory should learn why some people fear it

“Love is the most powerful thing that breaks the back of fear, but love takes a number of different forms,” West said, answering a question ab…

A 12-year-old was handcuffed during chaotic scene at Paisley Middle. Her mother has filed a complaint.

Sheriff Bobby Kimbrough says his deputy followed procedure and de-escalated a situation at Paisley on Oct. 22. The mother of the student involved says the officer didn't need to handcuff her daughter.

Practice field at Reynolds would see upgrades under amended agreement

The school board will vote next whether to amend its agreement with Home Field Advantage. The proposed changes would mean bleachers, rest rooms at new practice field for Reynolds, Wiley students.

Zane Eargle was superintendent from 1982-88. He was known for his quiet style of leadership.

School leaders caution that data should not be compared with previous years, given the disruption to education last year. 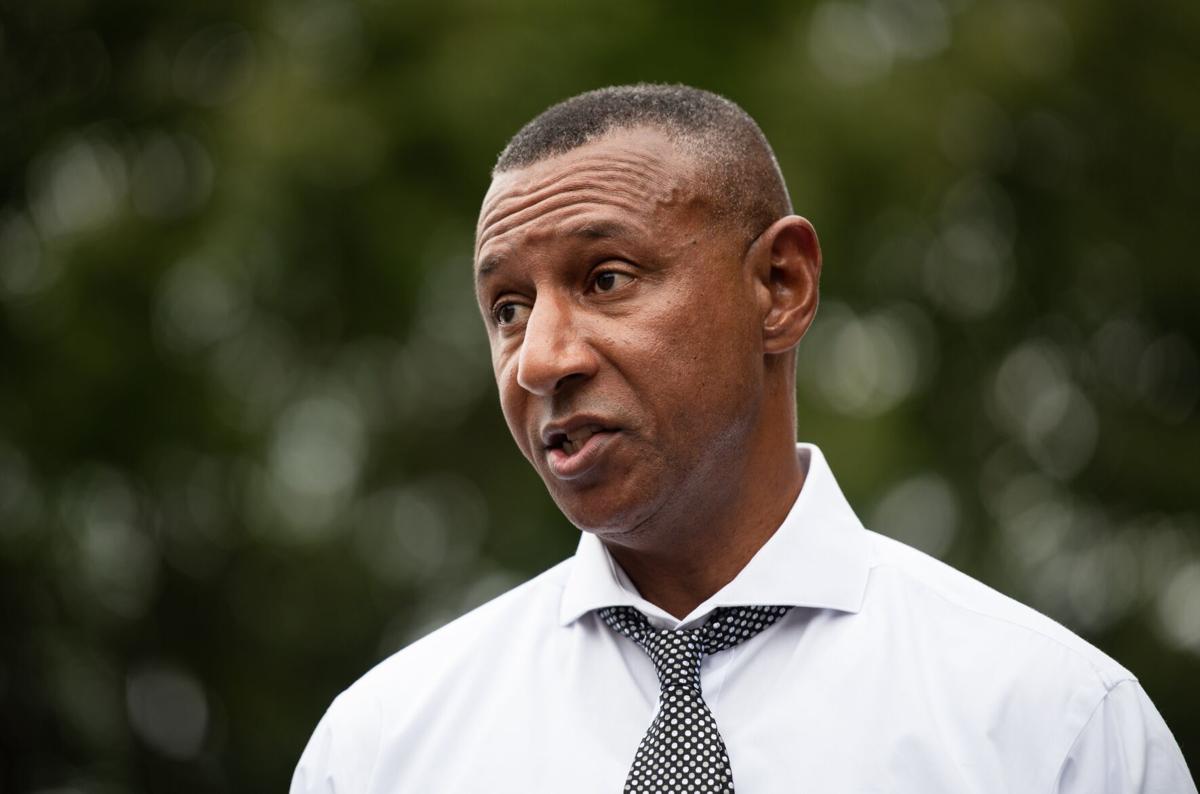 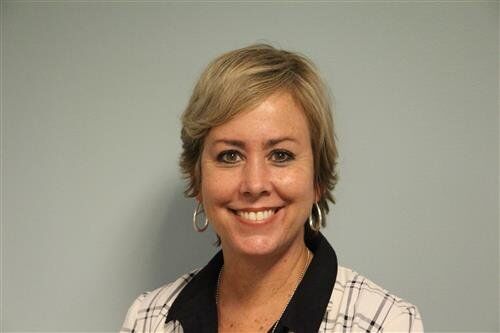