Half-covered faces have become the norm across the globe as the world has attempted to stem the spread of the coronavirus. A look at the history of the medical facemask from its origins to the anti-mask league, whose protests of 1918 to 1919 have been compared to the “reopen America” protest…

The Winston-Salem/Forsyth County Schools Board of Education will have its monthly vote on masking staff and students at a special called meeting on Tuesday.

The state has mandated that all school districts vote on its masking policy each month.

Tuesday’s meeting will be at 5 p.m. at the Education Building, 4801 Bethania Station Road. The public will have a chance to offer comments.

The local school district started the year with a universal masking policy for students and staff while indoors. However, it recently lifted that mandate for students competing in athletics.

Several surrounding school districts that started the school year with a mask mandate have switched to voluntary masking.

Those districts include Davie and Stokes counties schools. Superintendent Todd Martin of Yadkin County Schools said earlier this month that he will look at COVID-19 numbers in the days following Thanksgiving then make a recommendation on whether to reverse the district’s mandatory masking policy on Dec. 6.

The local school district’s mask policy is the only action item on the agenda for Tuesday’s meeting.

In the past few masking votes, the board has voted 6-3 to approve Superintendent Tricia McManus’ recommendation to continue with the mandate.

The next masking vote will be on Dec. 14.

The school district, using contracted staff from the Forsyth County Department of Public, will begin a diagnostic testing program in schools, possibly at the start of the school year, Joshua Swift, the county’s public health director said last week.

Students who come to school showing one of 11 COVID symptoms would be eligible to be tested with parental consent. The tests would be free.

Watch Now: The mystery of the mask

Half-covered faces have become the norm across the globe as the world has attempted to stem the spread of the coronavirus. A look at the histo… 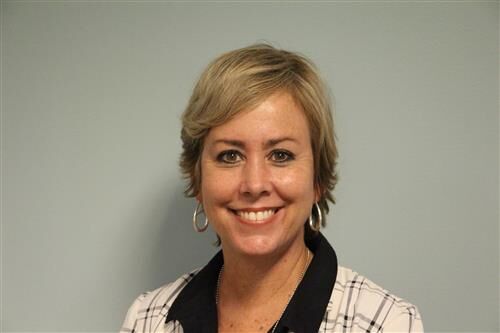 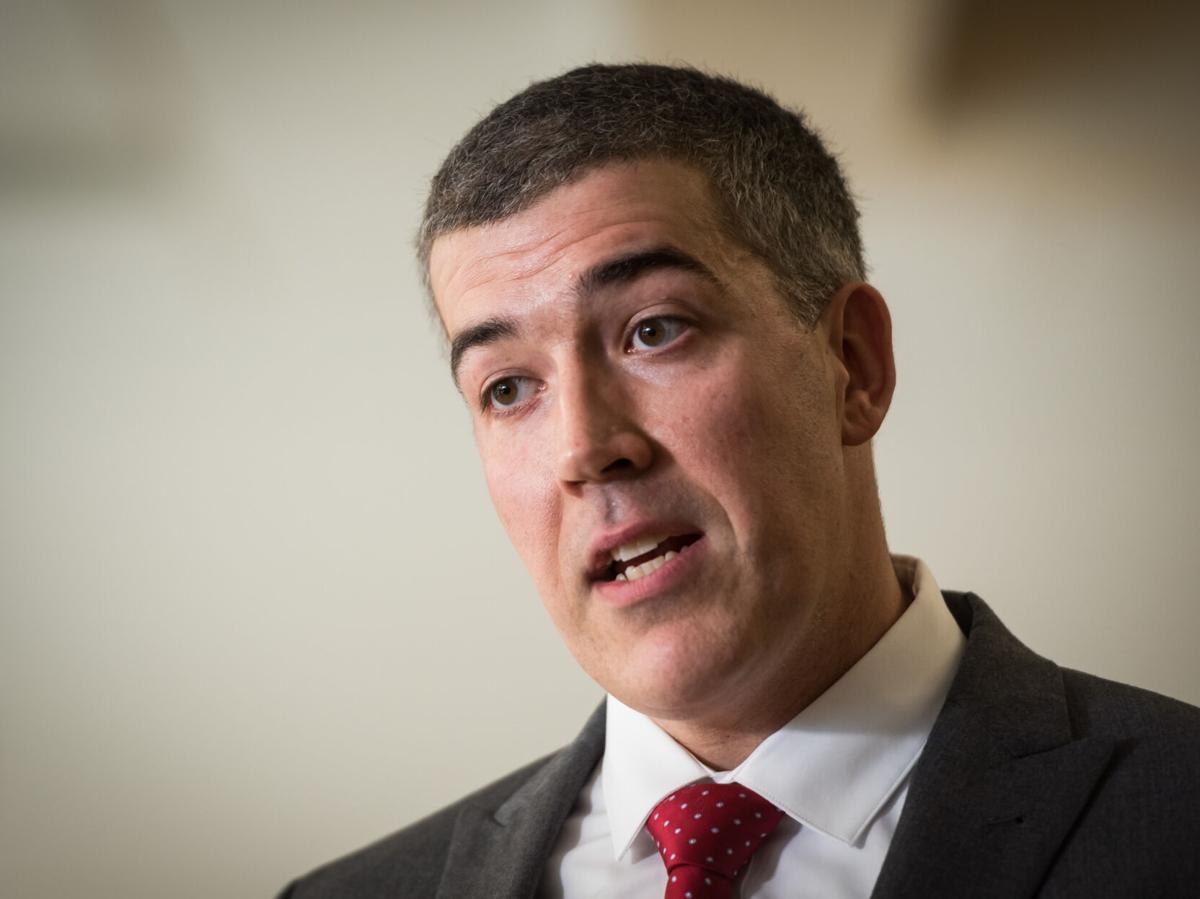