US virus numbers drop, but race against new strains heats up; Biden pushes for 1.5M shots per day

Forsyth County Commissioner Don Martin is said to be in talks about becoming the interim superintendent of schools here, but is running into opposition from people who blame him for a 1990s school choice plan that they say "re-segregated" the public school system.

The Ministers' Conference of Winston-Salem & Vicinity, a group composed mostly of Black ministers, held a news conference Tuesday afternoon to back retired deputy superintendent Kenneth Simington for the interim job and to denounce Martin.

Martin retired as superintendent here in 2013, after leading the local system for 19 years. The following year, he won a seat on the Forsyth County Board of Commissioners.

Much more recently, Angela Hairston, the current superintendent, announced she would leave on Nov. 13 to take a job leading the school system in Danville, Va. Hairston served in the job for little more than a year.

Martin’s tenure when a school-choice plan was carried out makes him unacceptable, the members of the minister’s group said.

“We are totally against anything that has any connection to the choice program … which has re-segregated our school system,” said the Rev. Keith Vereen. “We are still reeling from those decisions, trying to get back on track and bring our black and white and other children together in the classroom. We believe that if Dr. Martin were to come back, that he may try to impress some other regressive programs upon the system.”

Dave Plyler, the Republican chairman of the county board, said that if Martin does take the top job at the schools on a temporary basis, he would also have to ask the board of commissioners to grant him a leave of absence for 90 days. Then the school board would have to negotiate with Martin.

Plyler had a different take from the ministers’ group on whether Martin is suitable for the work.

“From my perspective, it is the ideal thing because he knows the system backwards and forward,” Plyler said. “He is sympathetic and knows the parents. It makes an awful lot of sense to me. Because of our relationship with the school budget, he knows about the money.”

The Ministers’ Conference held its news conference hours before a meeting of the Winston-Salem/Forsyth County Schools Board of Education on Tuesday, in which a re-entry plan for more than 52,000 of the system’s students was up for discussion.

Speakers for the Ministers’ Conference said that going forward, they trust Simington to advocate the right decisions as the schools decide on how to approach instruction in the time of the coronavirus.

With students, teachers and parents coping with the COVID-19 pandemic, Simington would give the system "a leader with experience who has positive relationships ... a leader who is stable and and a leader who is fair across the board," said Elder Tembila Covington, the president of the Ministers' Conference.

The ministers' group said Tricia McManus, the current deputy superintendent, is too new on the job to lead the system. McManus started here in June, and was previously an assistant superintendent in a Florida school system, working mostly in areas of equity.

Simington "has roots here in Winston-Salem, he has the experience, he has stood as an interim superintendent ... he has the heart for the children and he certainly has good relationships with the community," Covington said.

Simington was interim superintendent for the school system following the resignation of Beverly Emory in 2019 and before Hairston was hired.

Vereen, who co-chairs the social justice committee of the ministers' group, said Simington understands that "the needs of our children, our parents, our teachers and staff ... override any personal differences or conflicts he may have, or aversion to coming back and taking this position."

The ministers' group said Martin confirmed he has been in talks about the interim job. To a question from the Journal, Martin said, "At this time I have no comment."

In May, the auditing firm Dixon Hughes Goodman flagged several items in its review of the 2018-19 budget, which covered about four months of Simington’s tenure as interim superintendent. In some cases, amendments to move money in the budget were not presented to the board, a capital outlay fund balance ended the fiscal year in a deficit and the district spent more money than was budgeted in other funds.

Martin’s lasting legacy is the school-assignment plan that he began working on shortly after coming here in 1994.

When he arrived, the district was still using a plan to satisfy a 1970s court-ordered desegregation mandate, which, in some cases, meant students were bused across the county to achieve racial balance.

The new plan uses residential zones, allowing parents to keep students at their neighborhood school while giving them other choices within their zone.

It has upended racial balance in many schools, and wide gaps in achievement resulted.

In 2013, Martin told the Journal, “I wish people’s choices had resulted in more integrated schools. I wish we had a better integrated environment, but the environment we have is not artificially created. It was created by what parents want to choose.”

Board chairwoman Malishia Woodbury said earlier this month that the board would act quickly to name an interim superintendent. She did not return a message asking for an update.

Martin ran as a Republican for commissioner. The nine-member school board has four Republicans and five Democrats. However, one of the Democrats, Barbara Burke, is likely to win a seat on the Winston-Salem City Council next week.

If she wins, Burke would be sworn in in December, and the school board will need to appoint a new member.

Davie school employees will get vaccine next week

The fee waiver, which kicked in during the current spring semester, will save nearly 700 Career and College Promise students about $65 each.

School reopening will resume Monday. All students will return by end of month to Winston-Salem/Forsyth County Schools

The reopening for Winston-Salem/Forsyth County Schools will move forward as planned, with three more grades returning on Monday and the remain…

Employees of Winston-Salem/Forsyth County Schools are mourning the death of a colleague.

In Winston-Salem/Forsyth County Schools on Monday there was a mixture of relief, fear and in, at least one classroom, multiplication.

People interested in applying for the vacant seat on the Winston-Salem/Forsyth County Schools' Board of Education have until Jan. 15 to do so.

In Winston-Salem/Forsyth County Schools on Monday there was a mixture of relief, fear and in, at least one classroom, multiplication. 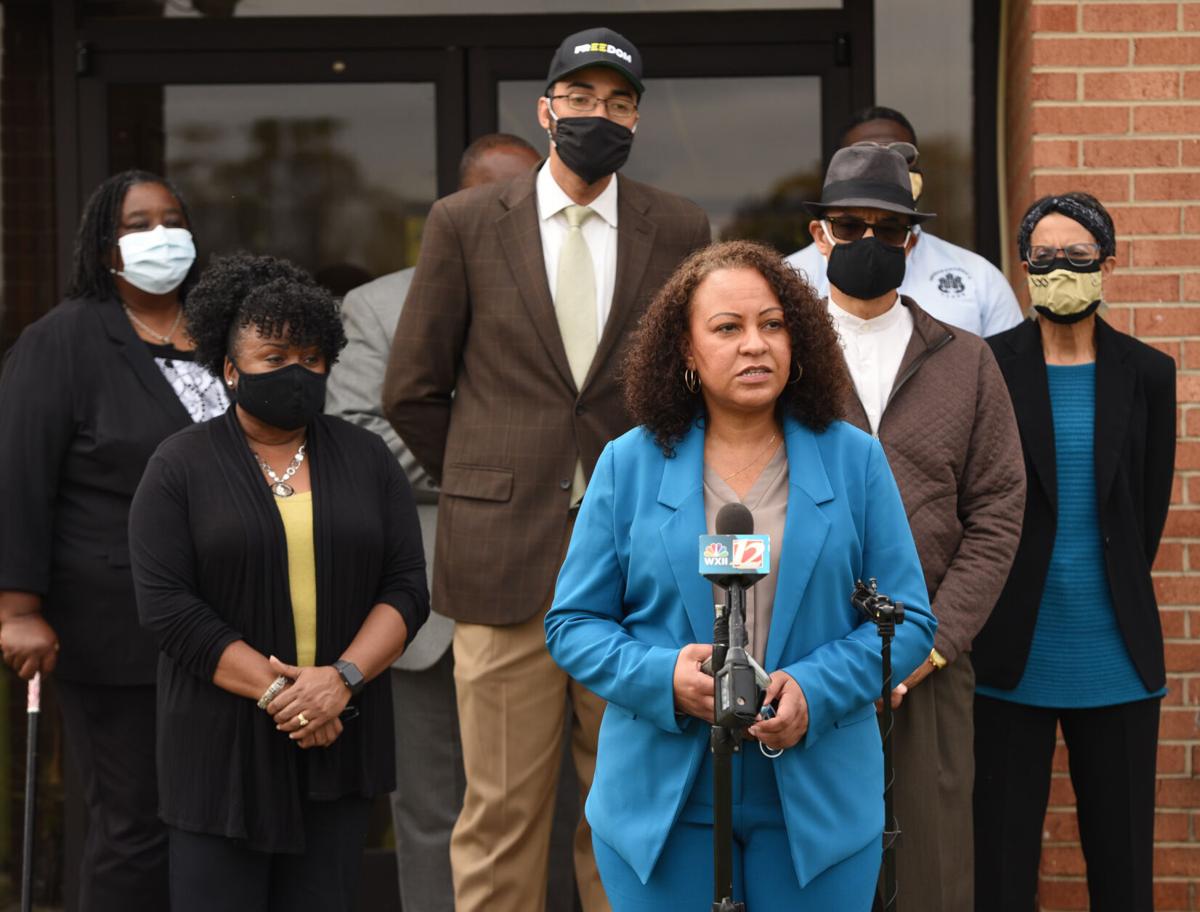 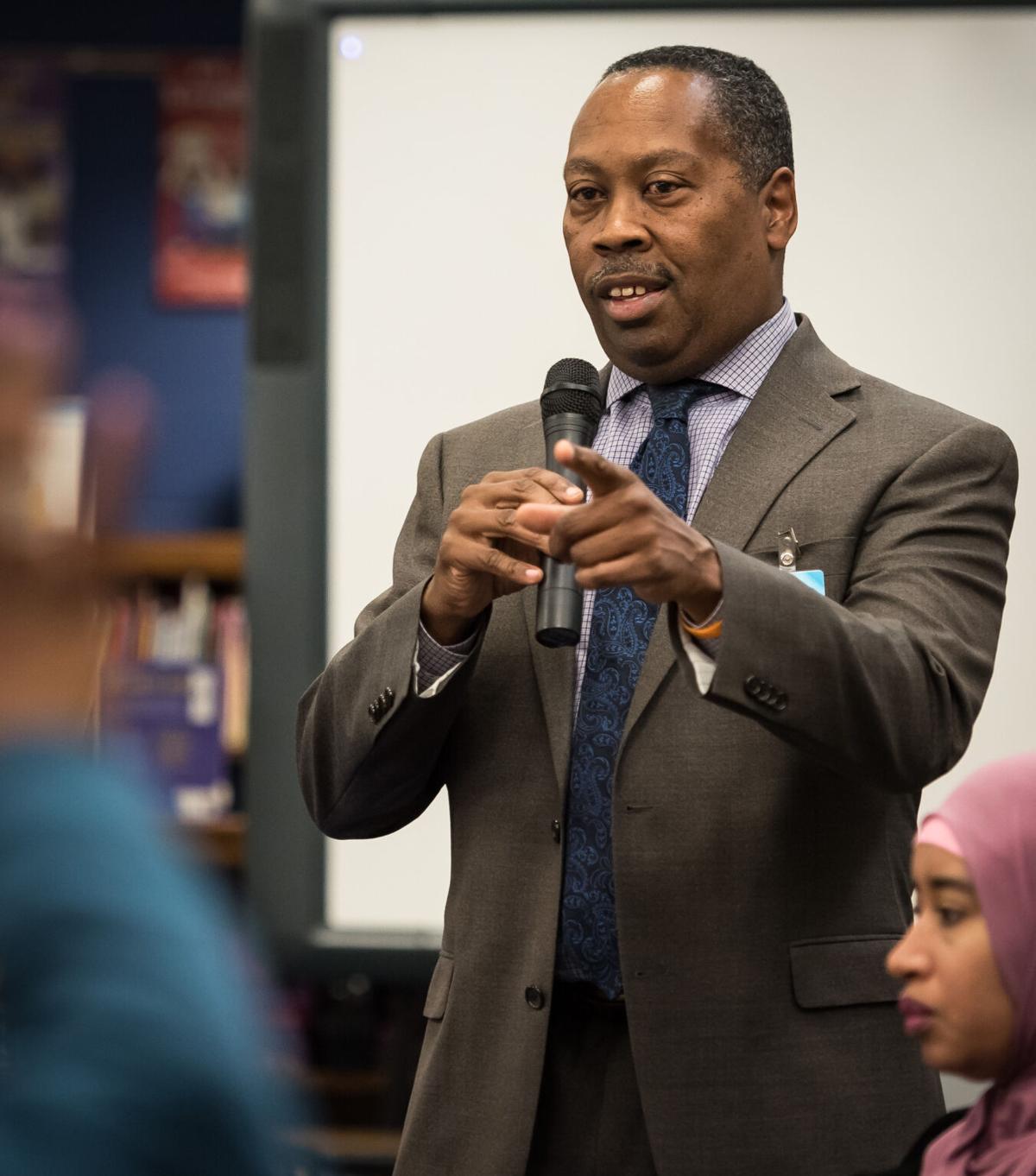 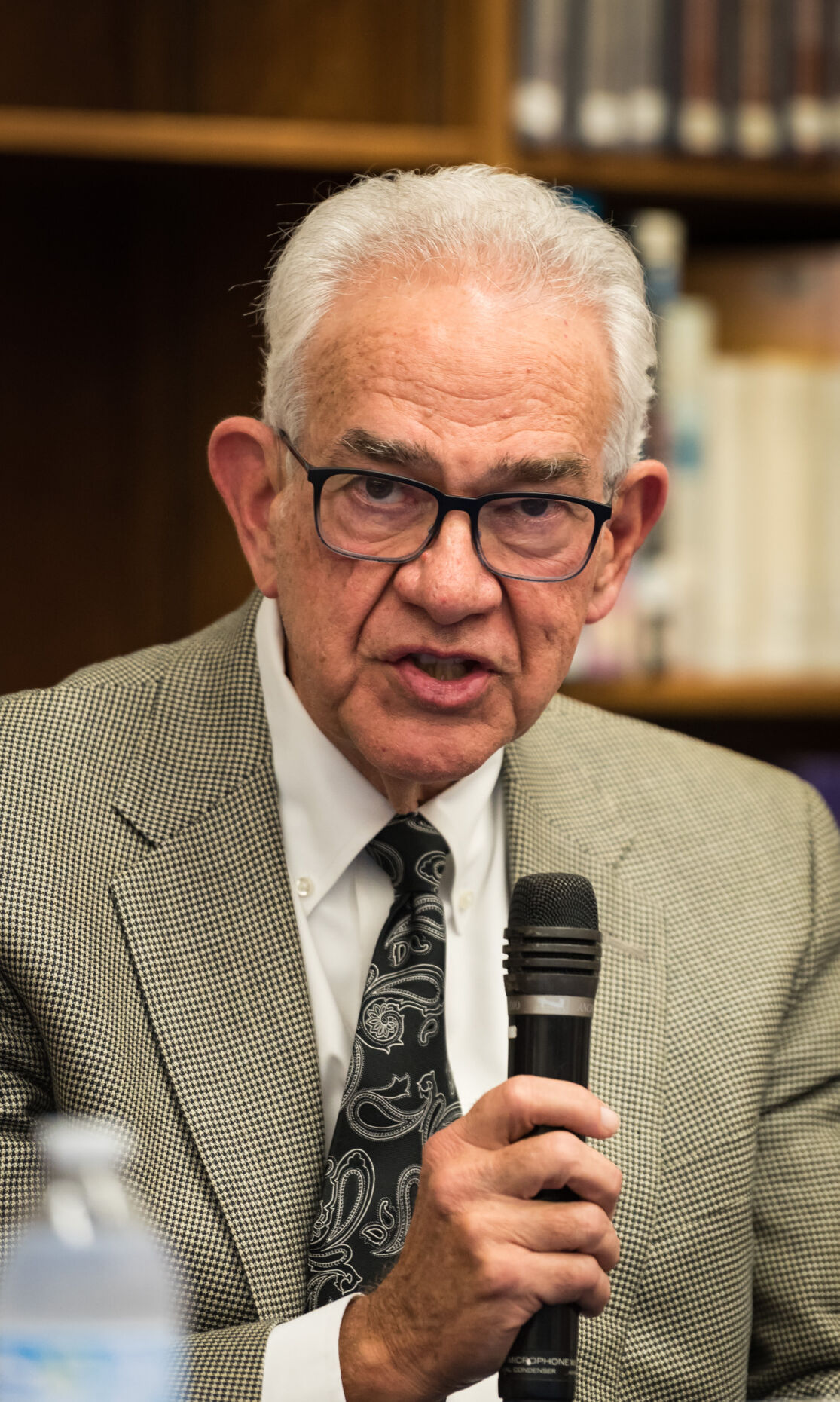