Police found Kelvin Sauvenell safe in the woods behind Hall-Woodward Elementary School around 5:30 p.m. The school is at 125 Nicholson Road in the city’s southeastern section.

Kelvin, who is nonverbal, was taken to a local hospital after he was found, his father said.

The boy was happy and not experiencing any problems, his father said.

Kelvin was part of a class of eight students, Superintendent Tricia McManus told reporters in a briefing after Kelvin was found. The students, including Kelvin, were out on the school’s playground. Two teaching assistants were monitoring the students, she said.

The teaching assistants typically keep Kelvin close to them on the playground, but “they also want to give him a little freedom,” McManus said. “So he goes back and forth from one playground to another.”

Within seconds, the teacher assistant responsible for monitoring Kelvin turned around and Kelvin wasn’t there, McManus said.

When the assistant noticed that Kelvin was not where he should be, they searched from him briefly and then notified school administrators, McManus said.

“They all went out to the playground to start searching for him as well and immediately called law enforcement,” McManus said. “The important thing is not waiting long. Kids can get quite a distance away very quickly.”

McManus said she learned about the Kelvin’s disappearance about 2:30 p.m.

“They started their work, and luckily, they found him,” McManus said. “He just wandered away.”

Kelvin was wet when police found him, McManus said. A creek, Dunagun Branch, flows next to and behind the school.

Forsyth County emergency-medical technicians checked on Kelvin at the school, the superintendent said.

The school district has procedures that school personnel must follow when students are playing on the playgrounds, McManus said. Administrators will reassess those protocols as every adult is responsible for keeping her or his eyes on the students, she said.

“We got a lot more talking to them with the staff about what happened and really investigate this,” McManus said, “to make sure that this doesn’t happen again in the future.”

Kelvin’s parents were relieved that their son was found safely and apparently uninjured, McManus said.

“Every parent in this universe knows that there is no worse than feeling like when your child is missing, even for five minutes,” McManus said.

McManus herself has a special-needs daughter who had been missing a couple of times, McManus said.

“We’ve gotten very lucky,” she said. “It’s scary, and that is why I relate to the parents. It’s scary for even five minutes. It can happen in a second.”

Kelvin’s parents feared for their son’s safety while he was missing, McManus said.

“There was a time there where I’m sure that they were struggling,” McManus said of the parents. “Now, they are loving on their child and relieved that he is back with them.

“You can tell they are close-knit family,” the superintendent said. “I’m happy that we had the ending that we had today.”

Why do we use coins when they've lost their value?

Why do we use coins when they've lost their value?

Survey: Most Americans have a connection with someone with substance abuse disorder

Survey: Most Americans have a connection with someone with substance abuse disorder 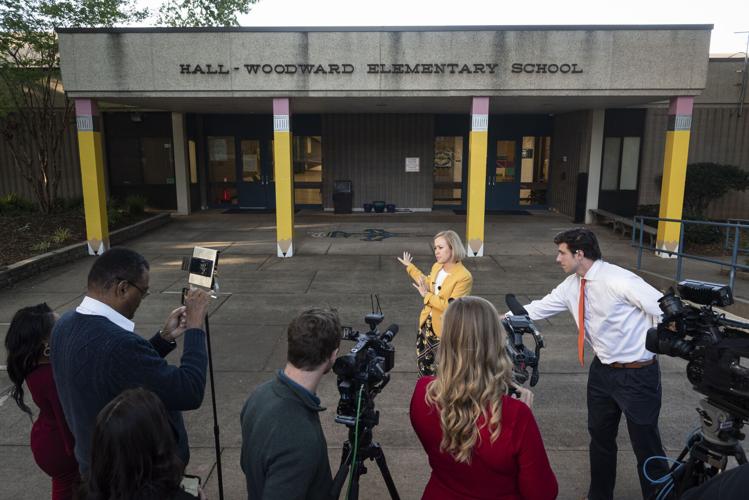 Winston-Salem/Forsyth County Schools Superintendent Tricia McManus speaks during a press conference about a missing student on Tuesday at Hall-Woodward Elementary School in Winston-Salem. The 7-year-old student, Kelvin Sauvenell, was found in a wooded area behind the school nearly three hours after he was reported missing. 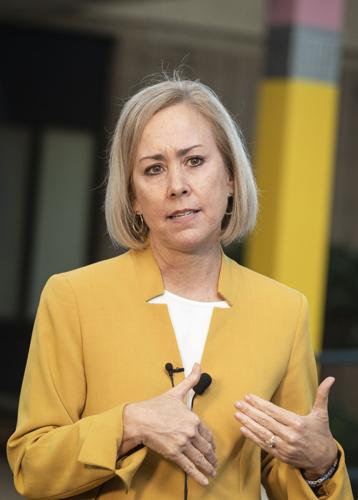 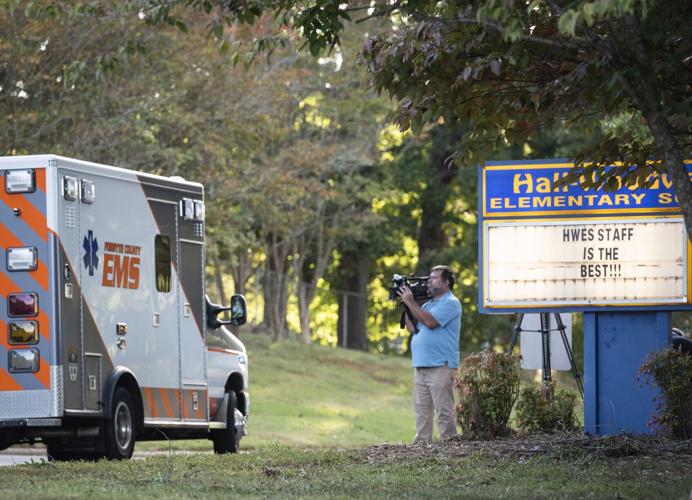 An ambulance drives past Hall-Woodward Elementary School on Tuesday in Winston-Salem. 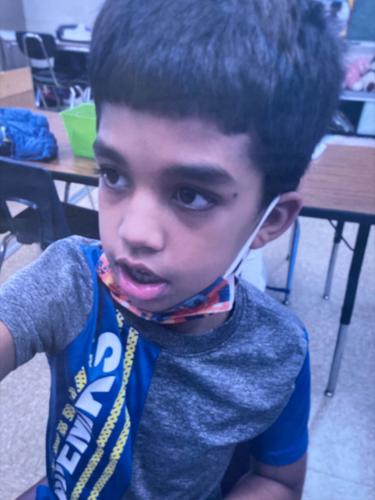