Leslie Alexander, the principal at Reynolds High School since 2015, will be moving into Winston-Salem/Forsyth County Schools’ district office.

Alexander will be the new area superintendent for leadership development, the school district announced Thursday.

A starting date has not been announced for Alexander, a former teacher at Glenn High School and principal at Kennedy High School.

Three other leadership jobs were announced.

Fredricca Stokes, formerly the director for student support for Guilford County, is the new assistant superintendent of student support. She will start July 1.

Celena Tribby, the principal at Kimmel Farm Elementary School since 2017, is the new principal at Cook Literacy Model School, effective July 1. She replaces Paula Wilkins who has been named the district’s new executive director of Project Impact.

Victoria Fulton, formerly of the nonprofit organization EmcArts, will be the director of grants, starting July 1.

Without vaccination, Wake Forest students might lose their classes and campus housing

The university said students must provide proof that they're fully vaccinated against COVID-19 — or an exemption — by Aug. 1. 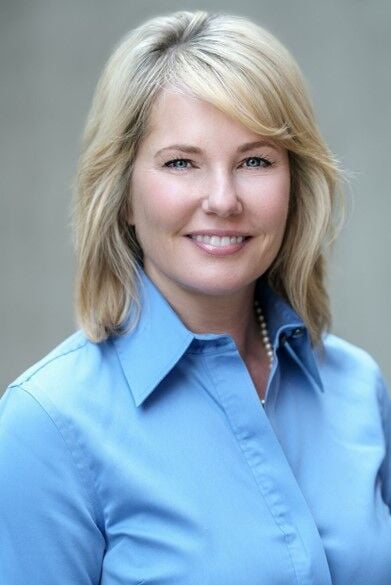 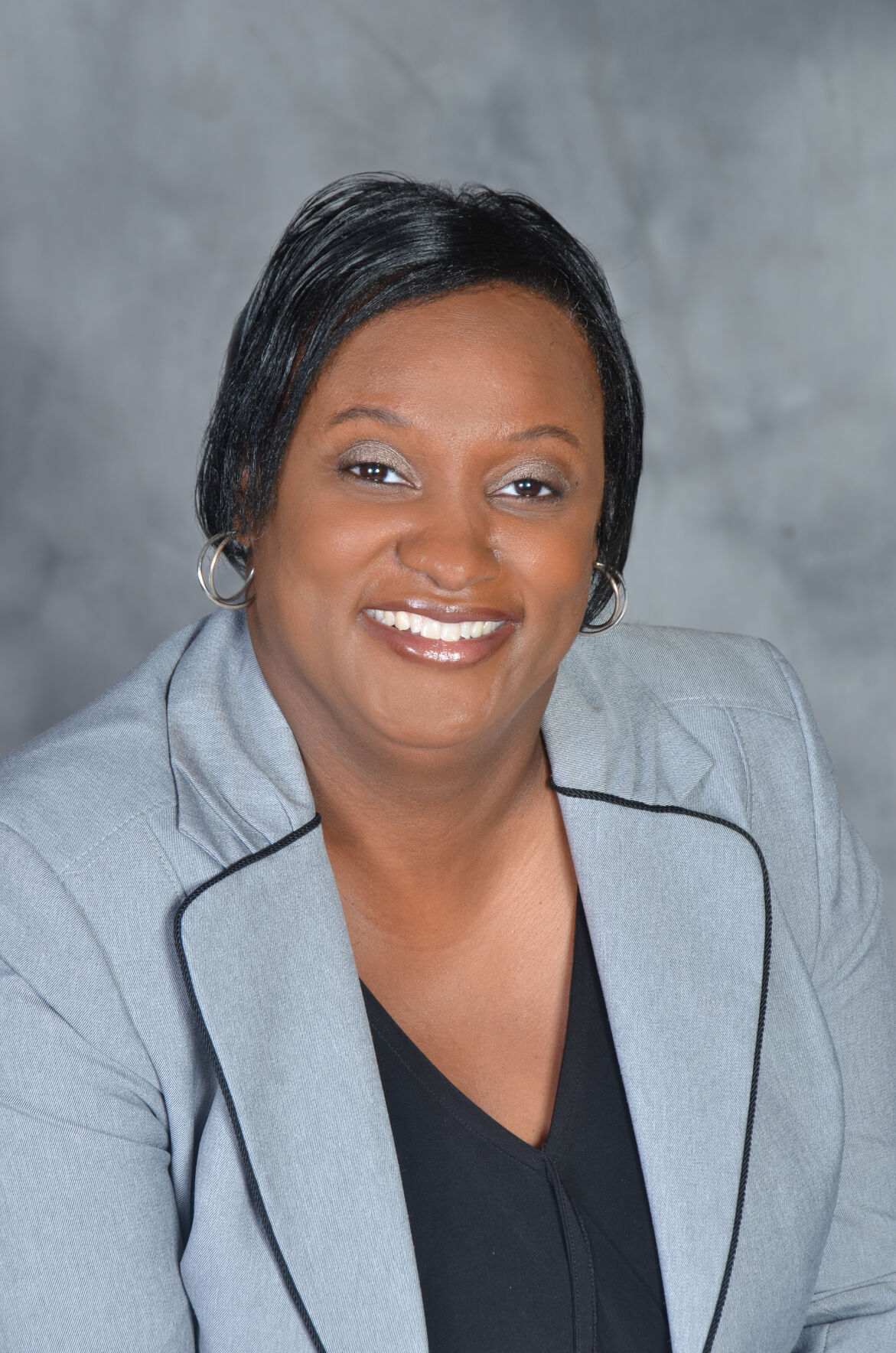 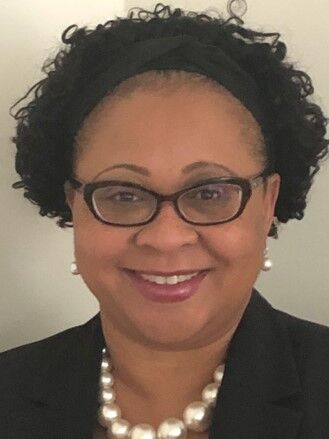 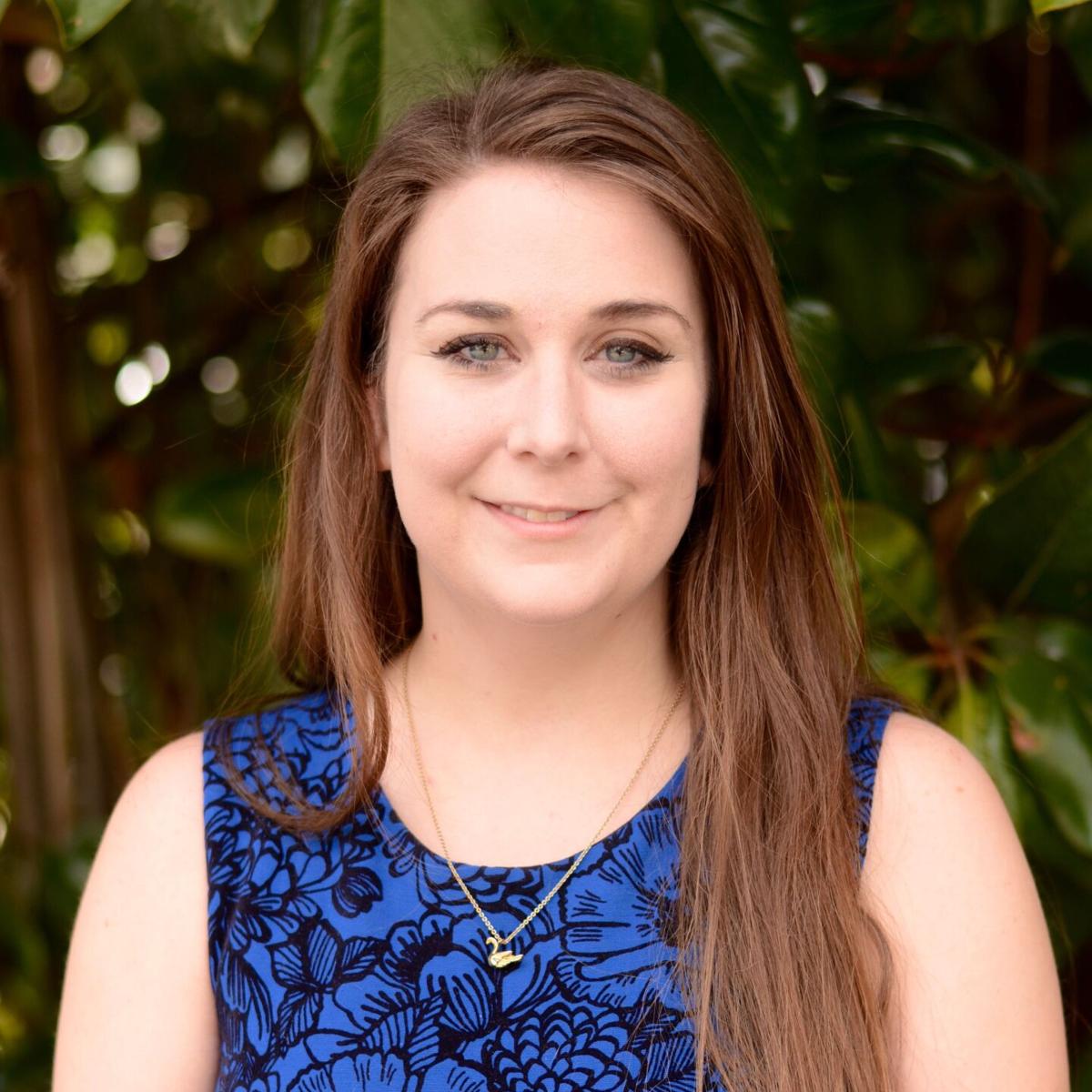