Officials with Winston-Salem/Forsyth County Schools have proposed bumping up the local supplement of veteran teachers by using about $1.7 million in sales-tax revenue.

If the school board passes the measure, about 1,700 veteran teachers — or 45% of the district’s teachers — would be eligible for the pay raise.

Thomas Kranz, the school district’s chief finance officer, told members of the school board’s finance committee on Tuesday that the move is an effort to give this group of teachers a raise that is in line with the 4% average pay increase that the General Assembly passed in June.

“I believe this will assist in the retention of our most senior and experienced staff,” Kranz said. “It will be a tool as we compete with school districts in surrounding counties.”

In North Carolina, the state pays for teacher salaries, with many local governments boosting the salary with a supplement. The state salary schedule includes yearly increases, known as steps, up until a teacher’s 15th year of employment. From year 16-24, teachers do not get step increases. Once they hit year 25, they get one last step increase, but the steps end after year 26.

As a result, many veteran teachers got raises significantly less than the 4% average.

In 2020, Forsyth County voters approved a quarter-cent sales-tax increase to be used to boost supplemental pay for local teachers. Money for the local supplement comes from county commissioners.

As a way to retain veteran teachers and give them a raise closer to 4%, the school district wants to use that additional sales-tax revenue to increase the supplement of teachers who don’t get the step increases.

A boost would also make the district more competitive with surrounding counties, most notably Guilford County.

Board member Dana Caudill Jones said she wants more information on the step increases and requested a salary schedule be made available to the board before it votes on the measure on Nov. 1. The school board also has a finance workshop on that day.

“As a board member, I want to do this,” Jones said of increasing the supplement of veteran teachers. “But I see no numbers, and that concerns me.”

Jones said she is also concerned that the school district may not have the money to sustain the supplement increase during years when sales-tax revenues are down.

Board member Elisabeth Motsinger said the increase could go a long way in keeping veteran teachers.

“Those are people we do not want to lose. They’re the most valuable people in the system,” she said. “We don’t want them to get the smallest of the raises.”

The finance committee voted 4-0 to recommend the measure be considered by the full school board with the understanding that Kranz provide the board with more information on the step increases.

Val Young, the president of the Forsyth County Association of Educators, said she was pleased to hear of the proposal.

“Coming from a veteran teacher, it’s a good feeling that the district acknowledges the hard work you’ve been doing,” Young said. “An extra boost shows we’re valued, and they want us to stay.” 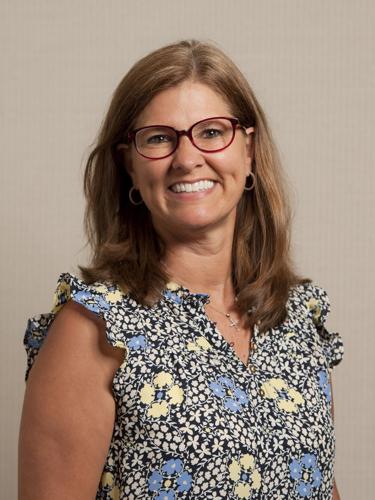 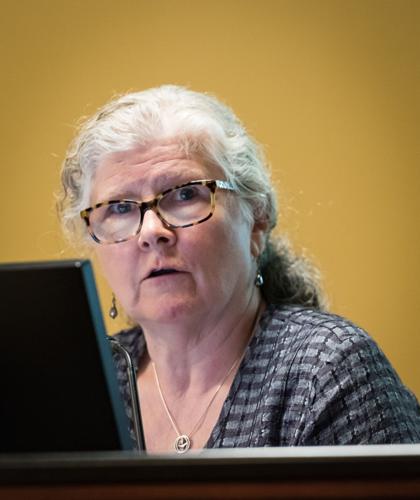