The District 1 race for two seats on the Winston-Salem/Forsyth County Schools board likely was settled in the May Democratic primary with incumbent Alex Bohannon and newcomer Trevonia Brown-Gaither emerging as the top vote-getters.

Bohannon is seeking his first full term. In 2021, he was appointed to fill the seat of Barbara Burke, who left the school board to fill an unexpired term on the Winston-Salem City Council.

Since no Republican ran for the two seats, only a write-in candidate could prevent Bohannon and Brown-Gaither from winning.

However, with five incumbents choosing not to run for re-election, the new board membership could be the most pivotal in terms of future direction in recent years.

Brown-Gaither would fill the seat of Malishai Woodbury, who stepped aside to run in what was ultimately a successful campaign for Forsyth County commissioner.

Brown-Gaither is a retired teacher and the niece of Geneva Brown, who served on the Board of Education for 18 years.

Bohannon and Brown-Gaither cite similar board priorities and concerns on their campaign websites, primarily school safety, community advocacy, transparency and equity among students, teachers and staff.

Bohannon said in the preview to the May primary that he would advocate for teachers “to get the pay they deserve from members of the General Assembly, and to do what we can locally to provide a positive and supportive working environment.”

Bohannon said it’s important for public schools to enhance their ability “to open up a child’s worldview.”

“With the overwhelming majority of the children within the county attending public schools, it makes our schools naturally heterogeneous.”

“Public education provides children with the opportunity to connect with and learn from those who are different from them, making them better human beings.”

Brown-Gaither retired from WS/FCS in August 2021 after 19 years in the classroom.

She considers herself a “triple threat” to the other candidates having been a graduate of the school system, as well as having a son, Lemuel, also a graduate of WS/FCS and a teacher.

Brown-Gaither said teachers “need to be treated as the professionals and should not be subjected to micromanaging every aspect of their performance.”

“This is not to say that some educators have no room for improvement, but there should be an equitable way of providing needed help in the areas of their deficiencies.”

She favors providing extra pay and extra planning time to attract veteran teachers and administrators to lower-performing schools, as well as provide those schools with assistant teachers in all classrooms.

Brown-Gaither also cited as key issues “making up for any learning deficits as a result of COVID-19 and online learning, and ensuring that our students and staff feel safe.”

“First and foremost, I think that all school boards should be non-partisan, but since the election process for us is not, everyone on the board must be willing to work together across party lines and willing to put individual beliefs aside and do what is best for all of our students, staff and parents.”

“The new board must stay focused on real issues, such as ensuring that we are addressing the whole student, that every student has the tools to become a productive citizen, and that our teachers are treated as the professionals that they are.”

She said that should be the focus of the new school board, “instead of wasting time on volatile issues, such as CRT (which is taught on the graduate school level), the banning of books, the so-called indoctrination of our students as it pertains to sexual orientation, etc.”

2022 school board race: A look at the candidates for Winston-Salem/Forsyth Board of Education 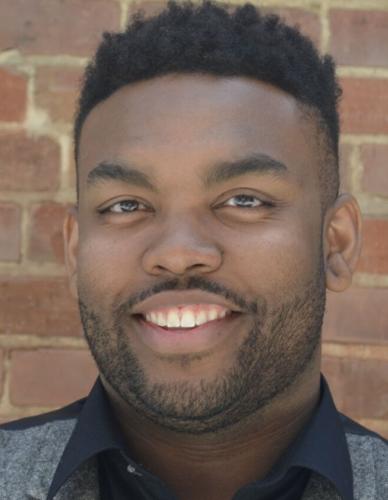 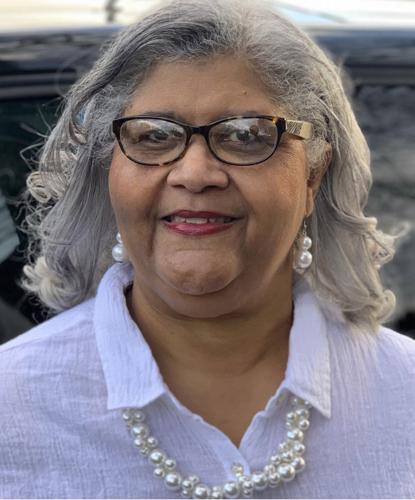