A committee of the Winston-Salem/Forsyth County Schools voted Tuesday to hold public hearings for the Carver High School football field to be named after Keith Wilkes and the wrestling room at Reynolds named after James Alexander.

After the public hearing, the school board will vote whether to name the facilities in honor of the men, both of whom had long and successful coaching careers at their schools.

The public hearing has not been scheduled, but it could be as early as the board’s next meeting on Nov. 1. The school board’s bylaws require a public hearing be held before a facility is named in someone’s honor.

In a career that spanned 1991-2008, Wilkes compiled a 139-62-1 record and won two NCHSAA 3-A championships and 17 conference championships. He named the state’s Coach of the Year four times.

Alexander coached wrestling at Reynolds for 29 years before retiring in 2018. 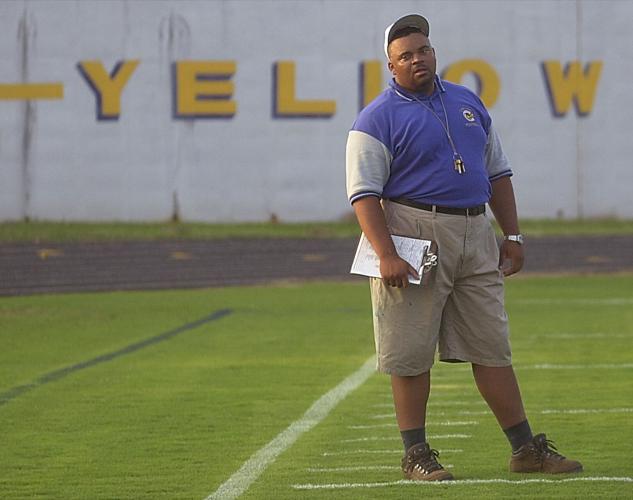 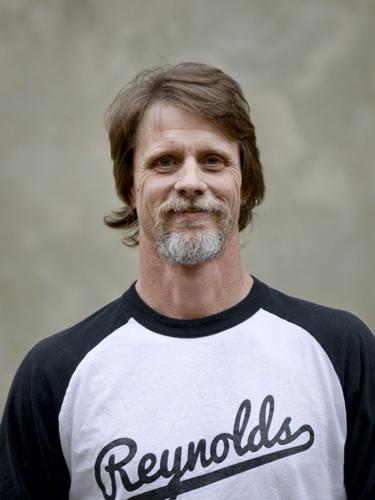