Barring a special called meeting, the Winston-Salem/Forsyth County Schools Board of Education will begin the process of choosing a new board member at its Dec. 8 meeting, another in a series of important decisions that the board has faced in this most challenging year.

Barbara Burke will be sworn in to the Winston-Salem City Council on Dec. 7, leaving her seat on the school board.

Burke is a Democrat representing District 1. Elected in 2018, she has been consistently opposed to reopening schools, and along with Andrea Bramer, voted against the school reopening plan that calls for students to begin returning to classrooms beginning Jan. 11.

The political makeup of the board will remain the same. According to the district’s bylaws, the eight remaining board members must appoint a Democrat. Excluding Burke, the school board has four Democrats and four Republicans.

If there is a split vote, the board will continue to deliberate until it reaches a majority.

Beyond choosing a person from the same political party, the bylaws give little direction on how to replace a board member. The board is likely to pick someone from Burke’s district, which covers much of Winston-Salem’s urban core.

In the past, the board has taken two routes when choosing a new member — accepting and reviewing applications from the public or appointing someone in the community, effectively skipping the application and review process, which can be time-consuming.

Either way, the board must vote on the replacement in a public meeting.

Most recently, the board has chosen to appoint someone.

Marilyn Parker has twice been chosen to fill a term, once in October, 2019, when Lori Goins Clark resigned, and again in 2017 to finish the term of Mark Johnson, who was elected the state’s superintendent of public instruction.

Parker had previously spent 16 years on the board.

The only objection to Parker in 2019 came from Burke, who said she wanted the board to receive applications.

Board member Deanna Kaplan said there should be no rush to fill the seat.

"I certainly understand the pros and cons of both procedures to replace Barbara’s seat," Kaplan said. "My preference would be to slow down and gather community input. This board is elected by the community and they should fully participate in the process and ultimately the appointment."

Kevin Farmer, the chairman of the Forsyth County Democratic Party, said the party’s executive committee members who live in District 1 will meet and make a recommendation for Burke’s replacement.

The board does not have to abide by that recommendation and the district’s bylaws don’t call for such an action.

“Our members want their voices to be heard, and we intend to make sure that happens, official sanction or not,” Farmer said.

Bramer said she would like to see qualified candidates from District 1 be considered in an open session.

She added that she doubted the process would play out that way.

Whoever is chosen will be coming at a critical time. Besides the reopening plan, the district is also looking for a new superintendent to replace Angela Hairston and will need to approve several new boundaries for middle schools.

After a deadly school shooting, Thursday was for healing, praying — and doubling down on efforts to help kids in Winston-Salem/Forsyth Schools

Classes are canceled on Friday for Mount Tabor High School students. With the Labor Day weekend, students and staff will get an extra day to help heal from Wednesday's shooting death on campus.

School board to consider upgrades at Reynolds, Prep and Parkland. Plan includes practice field at Reynolds next to Hanes Park

A high-quality practice field at Reynolds High School could be used by 14 teams that now spread across the county and in Hanes Park to practice. The school board will soon consider whether to pay for this and other athletics improvements.

After one week, 207 positive cases among students, 20 among staff in Winston-Salem/Forsyth district

The school district reported its cases after one week of school. Some of the highest cases are in high schools.

Get tested or don't play: In split vote, board decides to require testing for athletics, other extracurricular activities in Winston-Salem/Forsyth County Schools

Winston-Salem/Forsyth County Schools Board of Education voted 6-3 to develop a COVID-19 testing plan for students in "high-risk activities."

New Wake Forest president embraces challenges, opportunities. 'See me as someone who is listening and learning.'

There’s never going to be an easy time to become president of a private university with a major academic, athletics, research and — increasing…

WATCH NOW: Mount Tabor student body president: 'We're going to get through this together'

Fear and excitement mark the first day of school 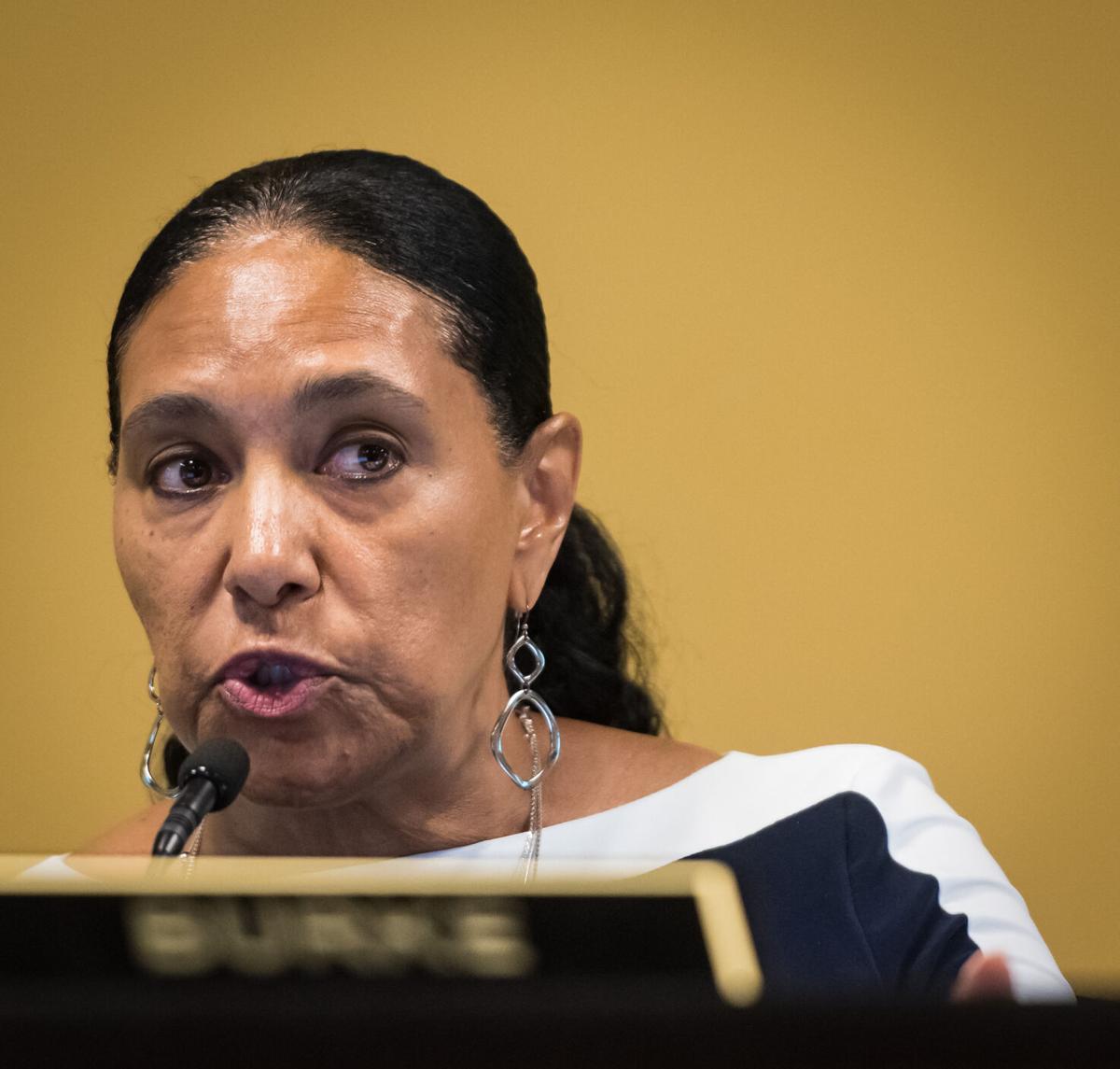 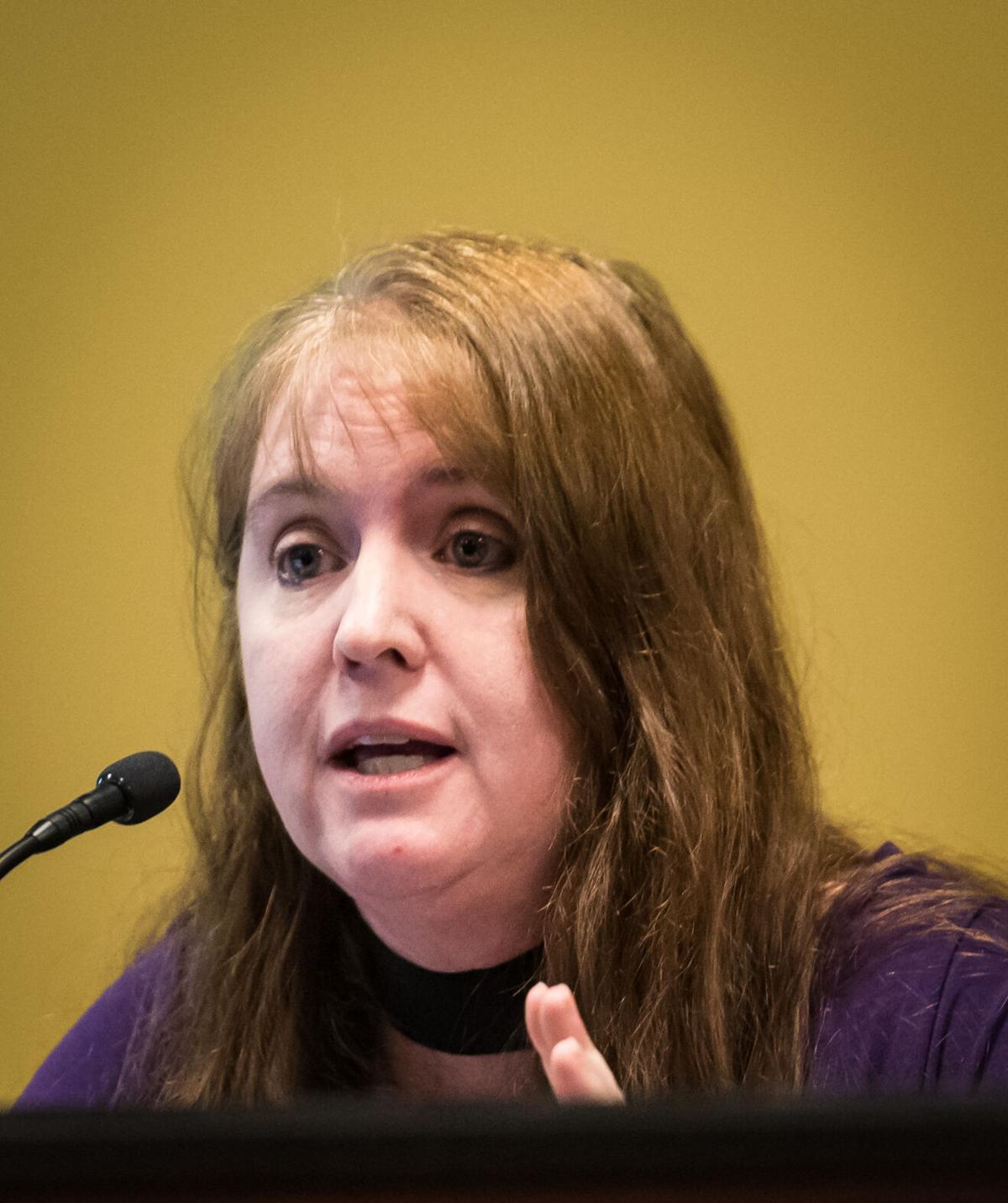