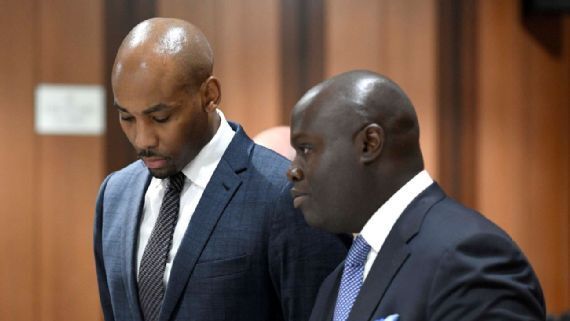 Jamill Jones was convicted in February of misdemeanor assault. 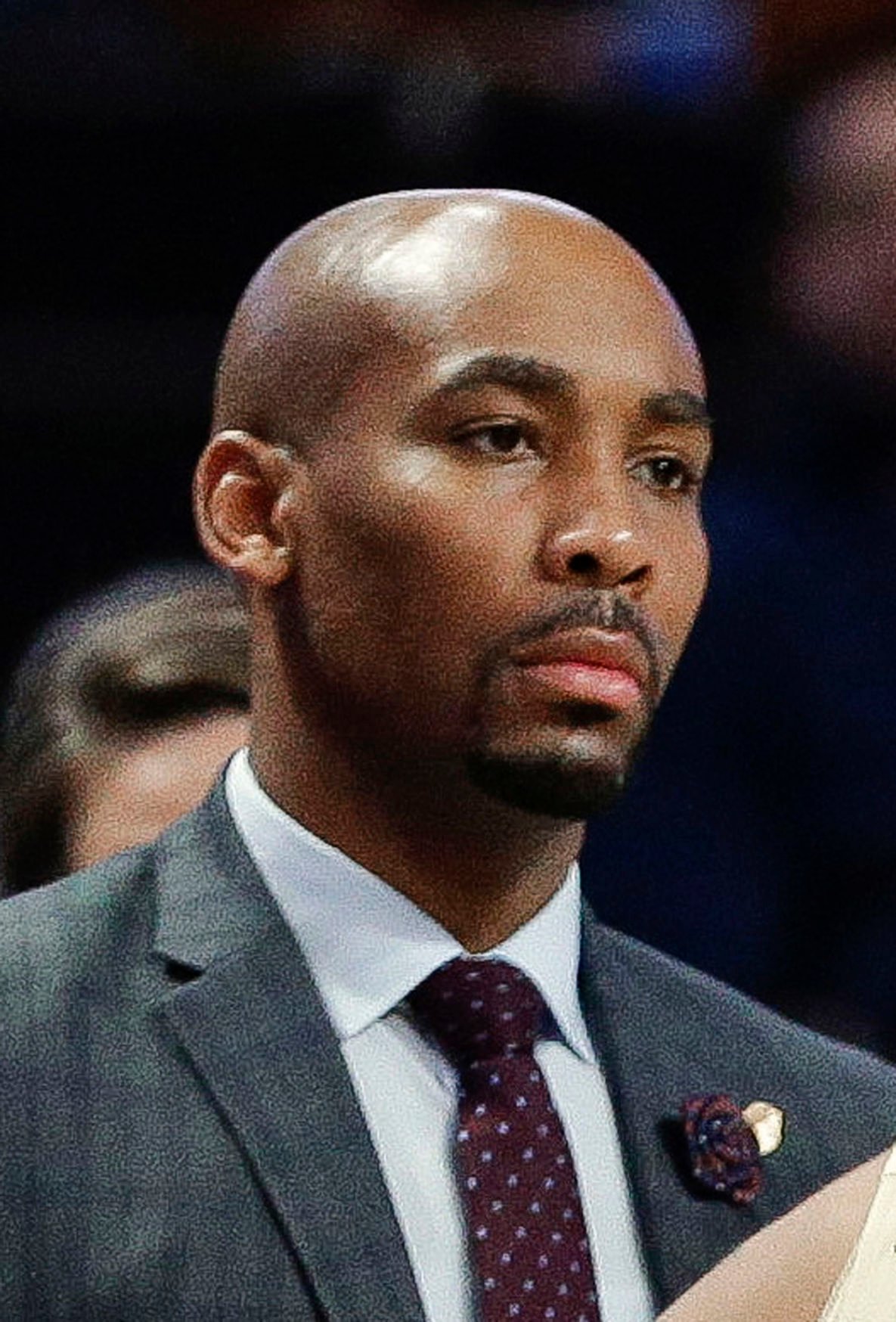 The mother of a slain New York tourist is suing a former assistant men’s basketball coach at Wake Forest University and the school for wrongful death, according to the lawsuit.

An attorney for Donna Kent of Raleigh filed the lawsuit Tuesday in the New York Supreme Court. Kent is seeking compensatory, statutory and punitive damages against Jamill Jones and Wake Forest.

On July 23, a judge in New York City sentenced Jones to three years of probation in the death of Sandor Szabo in August 2018. Judge Joanne Watters of Queens Criminal Court also gave Jones 1,500 hours of community service and ordered him to pay a $1,000 fine.

If Jones fails to meet those conditions, he will serve one year in prison.

“A civil action is now the only means to obtain justice for Mr. Szabo and his family who have suffered tremendously with his death,” John Pierce of Los Angeles, one of Kent’s attorney, said in a statement.

Jones, who lives in Washington, D.C., couldn’t be reached for comment on the lawsuit. Chris Renfroe of New York City, one of Jones’ criminal defense attorneys, declined to comment.

Following a jury trial in February, Jones, 37, was convicted of misdemeanor third-degree assault in connection with Szabo’s death.

“Because of outdated New York law, the Queens District Attorney was only able to charge Jones with third-degree assault — a misdemeanor — for his fatal attack on Mr. Szabo,” Pierce said. “Taking one’s life is not remedied with a misdemeanor charge.”

According to trial testimony, Jones was driving with a companion shortly after 1:40 a.m. on Aug. 5, 2018, toward their hotel in Long Island City.

Szabo, 35, of Boca Raton, Fla., had attended his stepsister’s wedding earlier in the day. Video footage shows that Szabo, who was also staying in a nearby hotel, approached a vehicle that Jones was driving. Szabo is then seen walking back toward a corner.

Moments later, Jones ran from the car and confronted Szabo. Jones then punched Szabo in the face, walked back to his vehicle and left the area.

“Coach Jones’ conduct was extreme and outrageous,” the suit said.

As Jones’ former employer, Wake Forest is liable for Jones’ actions, according to the lawsuit.

Szabo was taken to the New York Presbyterian Weill-Cornell Medical Center, the lawsuit said. His injuries included a cut to his chin, a skull fracture and other traumatic brain injuries.

Kent, Sandor’s mother, said at the hearing that Jones “will always be a murderer and a coward who victimized my son.”

Jones was visiting New York to recruit a basketball player for Wake Forest, the lawsuit said.

After the incident two years ago, a Wake Forest spokesman said that Jones had visited New York on a personal trip and wasn’t on a recruiting trip for the Wake Forest men’s basketball team.

Cheryl Walker, a university spokeswoman, declined Thursday to comment on the lawsuit.

“The university will not comment on the pending litigation at this time,” Walker said.

Wake Forest placed Jones on administrative leave after the incident in New York. He resigned from his job in April 2019. Jones had been at Wake Forest since 2017.

Szabo had worked as a vice president of sales for What If Media Group of Fort Lee, N.J., since March 2017. He also worked as a consultant for Robert Kent Associates in the Raleigh-Durham area at the same time.

Lexington police are searching for a man who was last seen on Oct. 9 getting gas for his company vehicle in the 600 block of North Main Street…

Water and sewer customers who fell behind paying bills during the COVID-19 pandemic have until Friday, Oct. 30 to enroll in payment plans in o…

Jamill Jones was convicted in February of misdemeanor assault.