The Forsyth County Sheriff’s Office is working with YMCA officials and other local groups to provide programs for young people in an effort to curb violence.

The sheriff’s office will be “conducting a community program at the YMCA where kids come every day,” Sheriff Bobby Kimbrough Jr. said. “They have tutors, and we have swimming lessons for them.”

The sheriff’s office and the YMCA are creating a five-year program in which young people will participate in daily activities “to take their attention away from negative behaviors,” Kimbrough said.

These activities would include summer camps and vacations as well as providing the participants’ families with YMCA memberships, life skills and GED programs, the sheriff said.

Kimbrough spoke about youth activities Thursday in the wake of a spate of gun-related incidents that have put students, staff and parents on edge within the Winston-Salem/Forsyth County Schools.

Guns have been found on students at Mount Tabor, Reynolds and Parkland high schools. On Sept. 17, several gunshots were fired near Parkland High School at dismissal time, sending students scurrying back into the school to safety and frightening many of them.

“The role of the Forsyth County Sheriff’s Office is trying to stop the violence in the community,” Kimbrough said.

Michael Bragg, a spokesman for the YMCA of Northwest North Carolina, acknowledged that the sheriff’s office is working with YMCA officials on several youth projects.

“It’s in the works right now,” Bragg said. “We are working with the Forsyth County Sheriff’s Office and other community partners.”

Three months ago, Kimbrough and Susan Frye, an administrative consultant with the sheriff’s office, met with Stan Law, the president and chief executive of the YMCA of Northwest North Carolina, Tricia McManus, the superintendent of the Winston-Salem/Forsyth County Schools, and Antonio Stevenson, the president of My Brother’s Second Chance Inc., Stevenson said.

Afterward, an afterschool program began at the Winston Lake Family YMCA in which 13 middle-school students receive mentoring and participate in other activities, Stevenson said. Organizers have plans to expand the program later this fall, he said.

The program is needed partly because many children in middle class neighborhoods attend other community programs that nurture their dreams and goals, Stevenson said.

“Some of our kids that live in the inner city don’t dream as much and don’t set goals,” Stevenson said. “It’s easy (for them) to drop out of school, get into fights or join a gang. We are trying to combat all of these things.”

Too many students don’t see themselves as being successful in their schools, and they are recruited by gangs, Stevenson said.

There are gangs in Winston-Salem and Forsyth County, and many students bring their gang associations with them to school, Kimbrough said.

“We are trying to get them excited about education,” Stevenson said. “They get excited when they see people who they don’t even know trying to help them.”

Bragg pointed to Kimbrough and the sheriff’s office who helped find sponsors for more than 30 children to attend the YMCA Camp Hanes in King in July.

“Making camp a possibility for all can mean working together with community leaders to help raise funds and identify kids who could benefit from a week of camp the most,” said Jen de Ridder, the executive director of YMCA Camp Hanes.

“The goal was to keep these students engaged in learning during the COVID-19 pandemic by eliminating barriers to their learning,” Fletcher said. 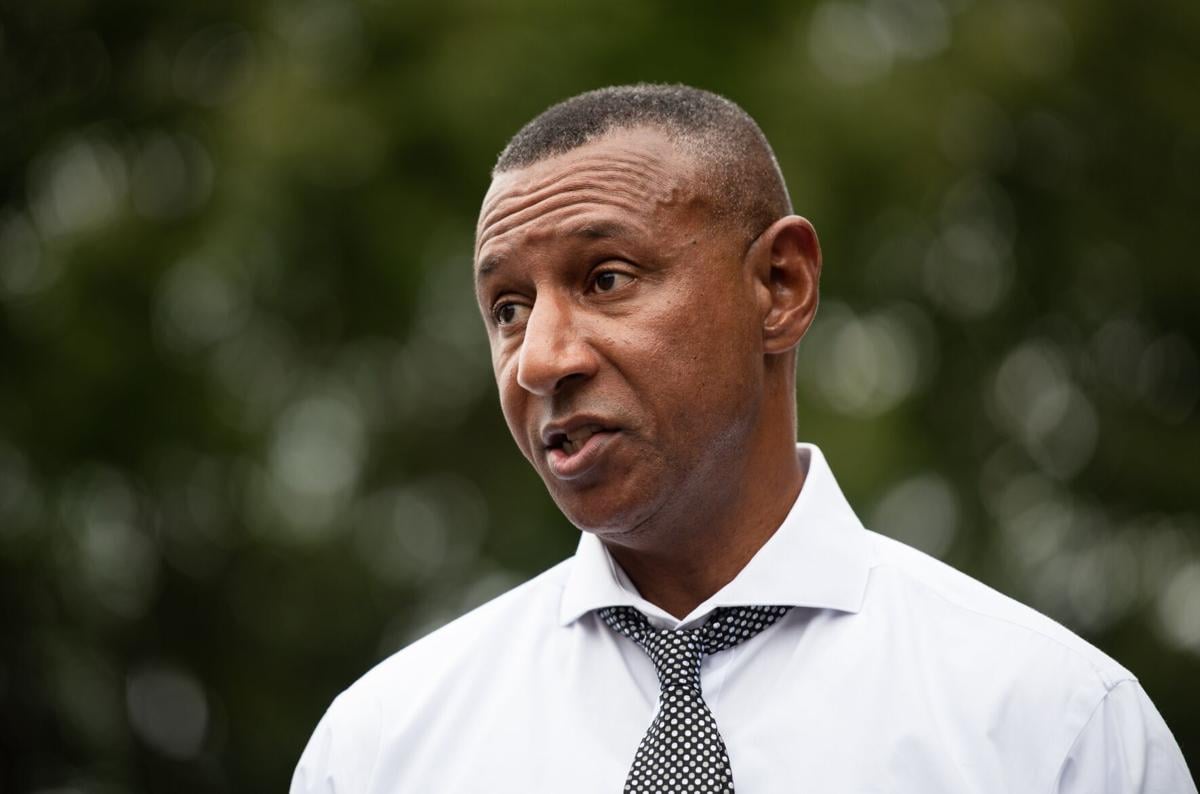 The Forsyth County Sheriff’s Office is “conducting a community program at the YMCA where kids come every day,” Sheriff Bobby Kimbrough Jr. said. 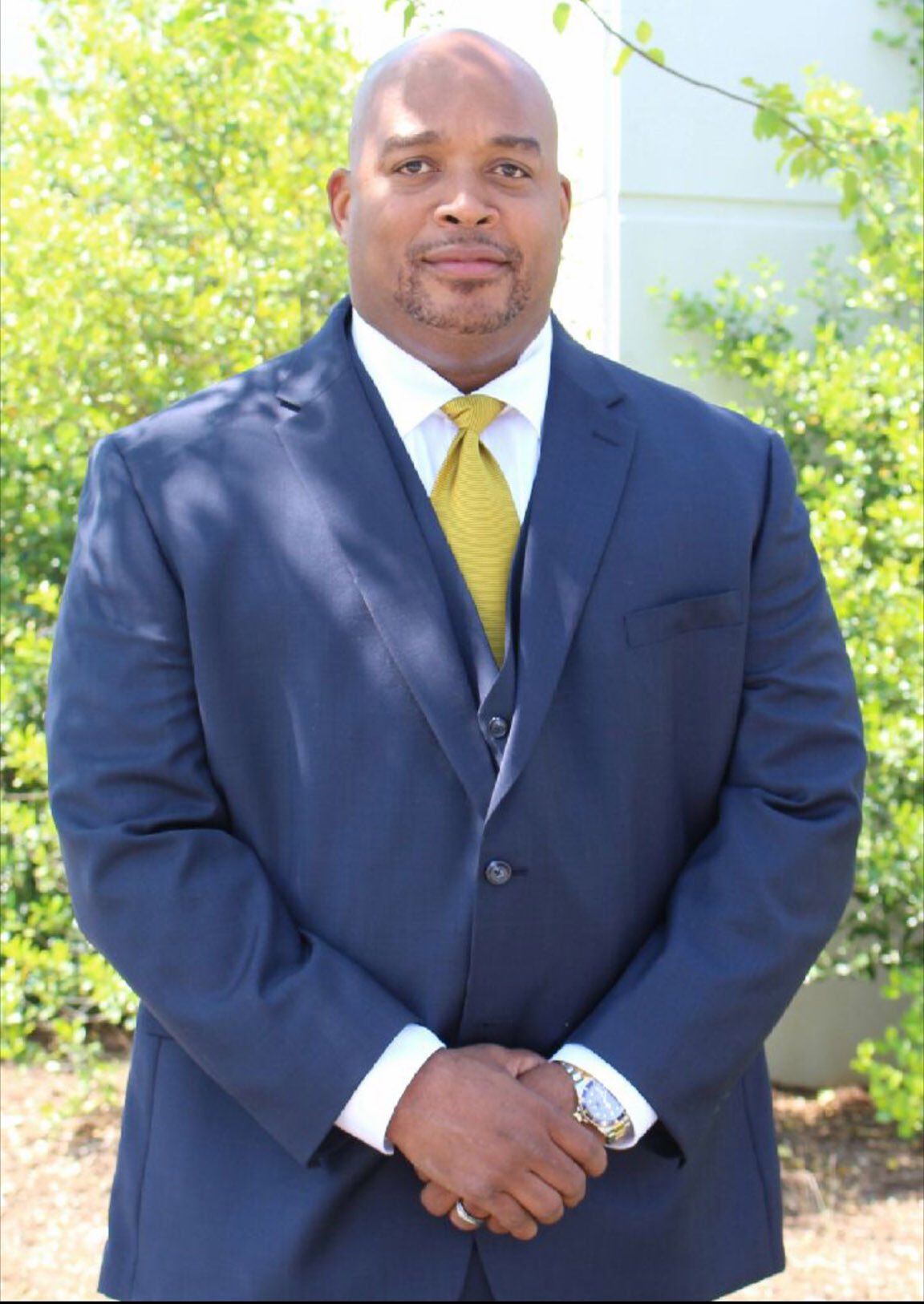