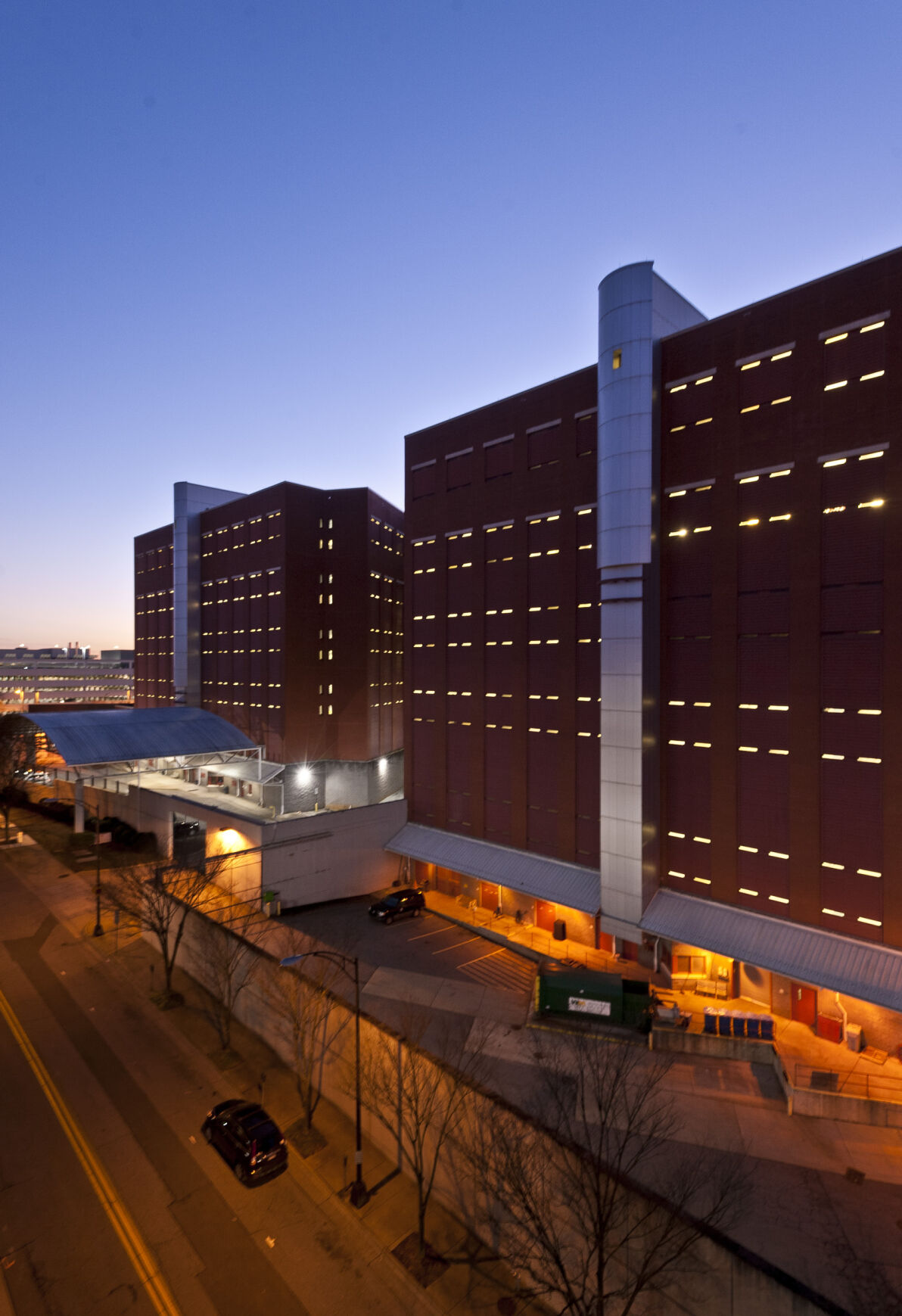 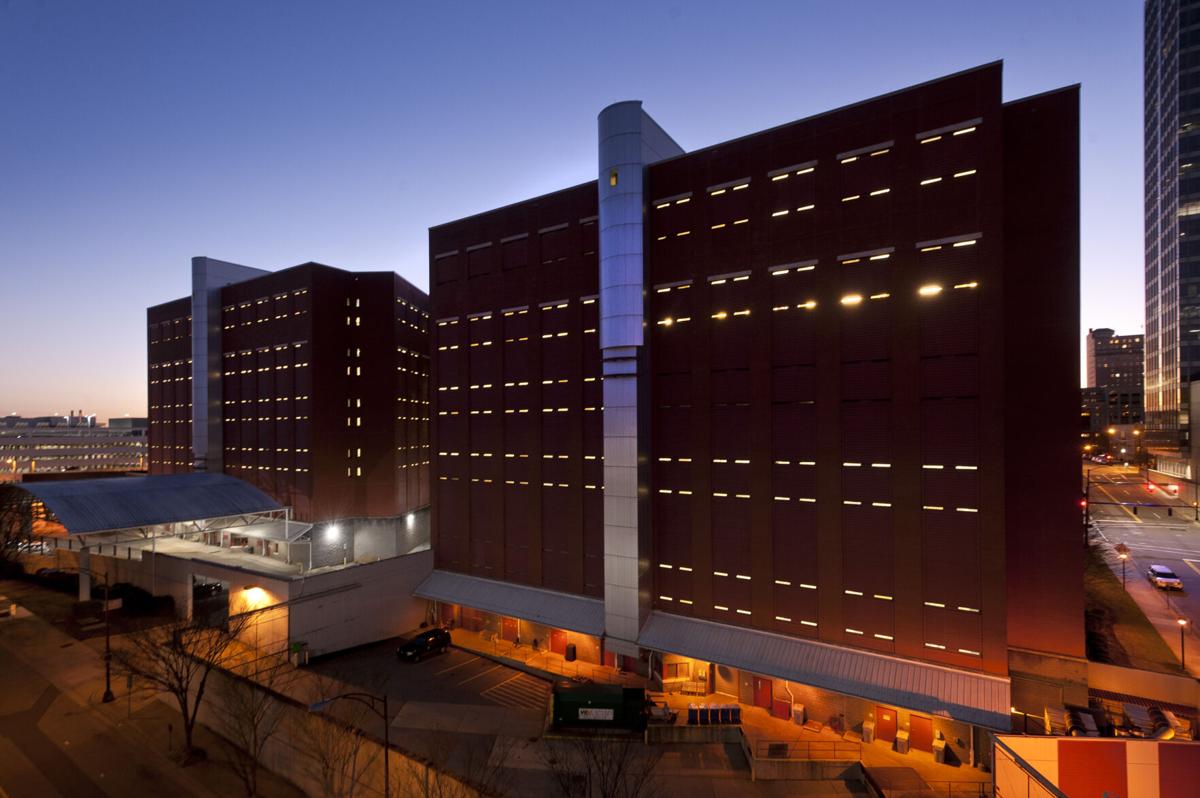 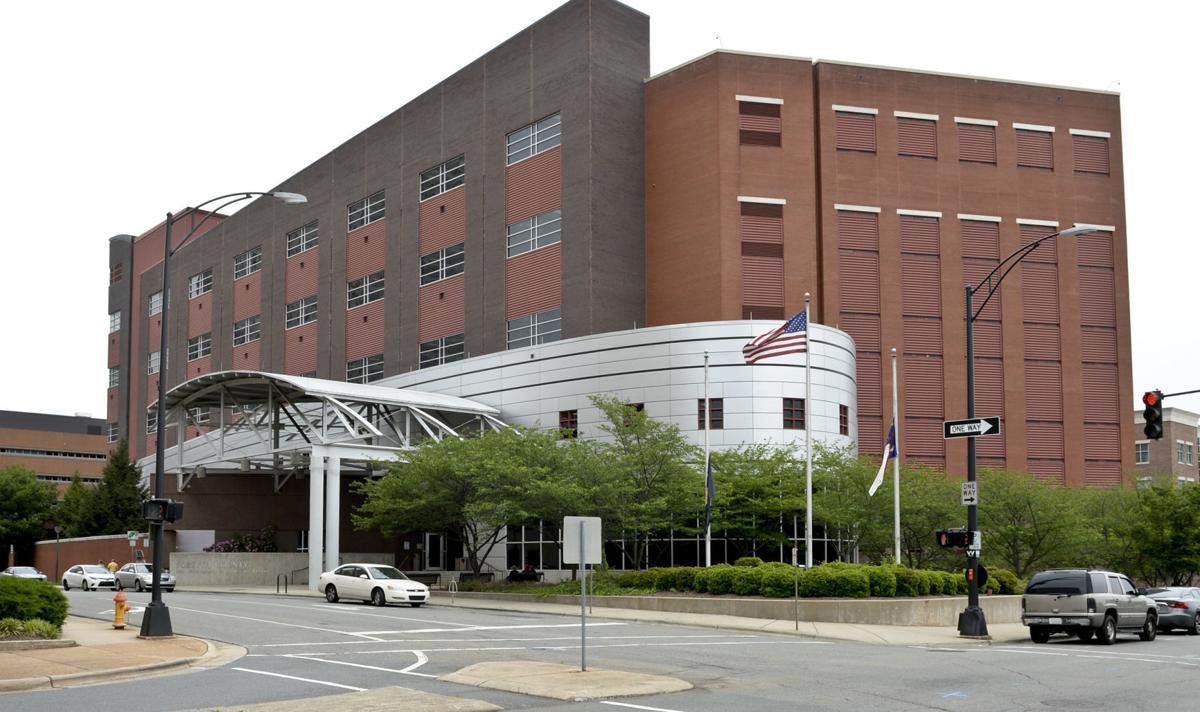 A total of 224 people have tested positive since an outbreak of COVID-19 began at the Forsyth County Jail in November, including 186 inmates and 38 staffers, according to the latest numbers released Tuesday by the N.C. Department of Health and Human Services.

That's an increase of 39 from from Friday, when 185 people had tested positive for the virus. Despite the increase, Forsyth County commissioners who approve funding for the jail said they support the sheriff's office's efforts to control the outbreak.

Christina Howell, a spokeswoman for the Forsyth County Sheriff's Office, said Friday that sheriff's officials would no longer answer specific questions about the numbers there and said that from now on, all media inquiries about specific numbers of COVID-19 cases at the jail would be referred to the state health department.

The Winston-Salem Journal has requested emails and other correspondence between the sheriff's office, the county health department, the jail's medical provider (Wellpath) and the state health department about how the jail has handled COVID-19 cases.

No deaths have been reported at the Forsyth County Jail.

As of Friday, the jail had 565 inmates and 223 detention officers.

The jail population fluctuate as new inmates come in and others are released.

On Tuesday, Howell said there are protocols for when an inmate who has tested positive is released. A staff member from Wellpath, the jail's medical provider, reviews a form with the inmate that contains instructions about quarantine requirements.

That inmate signs the form and is given a copy, and the sheriff's office notifies the Forsyth County Health Department that the inmate has been released, Howell said. That allows a county case investigator to follow up with the inmate, Howell said.

Some of the increase in numbers came after another mass testing last week.

"Frankly speaking, Sheriff Kimbrough is doing all that's humanly possible," said Dave Plyler, the board's chairman. "He's working with the health department....I think they're doing the best they can."

"I think he's on top of the problem," she said.

Even though the commissioners control the purse strings of the sheriff's office, Whisenhunt said she doesn't feel qualified to second-guess decisions Kimbrough makes about working to reduce the jail population.

"All of those decisions would need to be made by the elected sheriff and the elected DA (Forsyth County District Attorney Jim O'Neill)," she said. "That's their call and not mine."

She said she believes Kimbrough is "extremely concerned for the inmates."

Commissioner Fleming El-Amin, who has criticized Wellpath in the past, said he hopes that Joshua Swift, the director of the Forsyth County Health Department, moves to vaccinate inmates as soon as possible. El-Amin is the vice-chairman of the consolidated board overseeing the health department and the Forsyth County Department of Social Services.

He said he also understands that inmates who have tested positive are being isolated at the jail.

"I would hate to see anyone pass away from COVID-19," he said.

Don Martin, vice-chairman of the board of commissioners, said there is no doubt that the outbreak at the Forsyth County Jail is bad. He said he believes that Kimbrough is doing the best he can and he won't question his decisions about reducing the jail population.

Kimbrough said in a statement on Friday that the "numbers are forever changing."

"We are in the middle of a pandemic, not only in Forsyth County but worldwide," he said. "We are committed to the safety of the residents of the Detention Center. We will continue to be vigilant as we combat this pandemic in the Detention Center and in our community."

Triad Abolition Project, Forsyth County Community Bail Fund and Prisoner Outreach Initiative have all criticized the Forsyth County Sheriff's Office on how it has handled the COVID-19 outbreak.

Julie Brady, president of the Forsyth County Community Bail Fund, said this week that she is disappointed that the numbers continue to increase. On Friday, she referenced a news conference that Kimbrough held on Dec. 21, partially to respond to criticism. Over the two weeks after Kimbrough held the news conference, her group bailed out 25 inmates, she said. On the first day, the jail population was 587.

When the group bailed out the 25th inmate, Brady said, the jail population was 590. The lowest bond that the group paid was $150.

"Whatever protective measures they have inside are clearly not working," Brady said Tuesday. She said her group continues to demand that Kimbrough, Winston-Salem Police Chief Catrina Thompson, O'Neill and Chief Assistant District Attorney Jennifer Martin do more to reduce the jail population. She said the district attorney's office could stop setting secured bonds for some offenses. And Winston-Salem police officers and sheriff's deputies can stop arresting people for non-violent and minor offenses.

"It's a very concerning situation and it's frustrating that our law-enforcement departments aren't doing much about it," she said.

Sheriff's officials have said that all new inmates are quarantined for 14 days and are tested on the fifth day they are at the jail. Howell said in an email Friday that detention officers have recently started wearing only N95 or KN95 masks while around inmates. Before, they had worn those kind of masks only in certain areas of the jail. Inmates are now being issued two surgical masks every day, she said. Inmates have been restricted in movement inside the jail due to the COVID-19 outbreak.

An outbreak at a correctional facility is not considered over until 28 days after the latest date of onset in a symptomatic individual. Inmates are considered no longer infectious after they exhibit no symptoms and completed required isolation, which is 14 days, according to the guidelines of the Centers for Disease Prevention and Control. 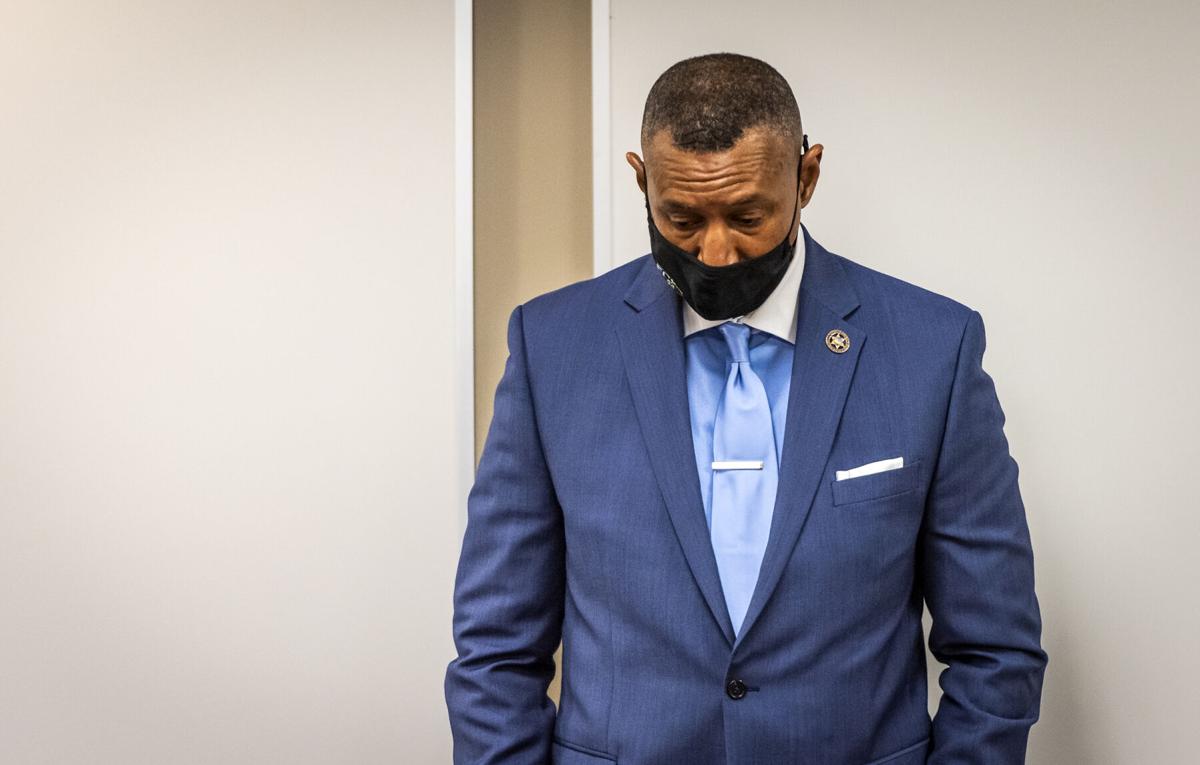