The Forsyth County Sheriff's Office is telling voters that authorities have a plan to make sure people can cast their ballots without fear of interference or intimidation.

For a number of years, election and law enforcement officers have put their heads together in advance of elections to talk about voter safety and get their ducks in a row.

The sheriff's office issued a news release on Monday to inform voters that law enforcement officers will be ready this fall to deal with "any issues of disturbance to ensure that voters are able to exercise their right to vote without fear or intimidation."

Tim Tsujii, the director of elections in Forsyth County, said the message is not in response to any real or perceived threat.

"We are just being proactive and letting the public know what safety measures we have in place for the election," Tsujii said. "Before every election, we have a task force of public safety agencies, all the law enforcement agencies, all the local departments, police, fire, EMS, and have a briefing before every election. We plan and coordinate for each election and go over any emergency contingency plans."

Susan Campbell, the Democratic chair of the Forsyth County Board of Elections, said she has seen speculation on social media about emboldened right-wing groups going to polling places. In Virginia, some voters in Fairfax said they felt intimidated when Trump supporters started chanting and waving signs near a polling place.

Sheriff Bobby Kimbrough said there is no specific activity that law enforcement officers here are concerned about and that their preparations have nothing to to do with anything happening here that may have been reported elsewhere.

Tsujii said that, while obstructing or blocking a polling place is illegal, people can exercise their first amendment rights near polling places as long as they stay outside the "buffer zone" that's set up around polling places and which prohibits electioneering within 25 to 50 feet of the polling place, depending on how the zone is set up.

In a memo to election directors dated Oct. 9, Karen Brinson Bell, the executive director of the N.C. State Board of Elections, said that the area outside the buffer zone is a "public forum," and that courts have applied strict standards to any restrictions on political activity at that distance.

Tsujii said any voter who feels intimidated can immediately call 911, since it is against the law to obstruct access to the polling place.

Election officials also can call law enforcement in if they feel something is amiss.

"We have to make sure that all voters have a safe experience," Tsujii said. "If there is an obstruction, we can have law enforcement go out to free up space."

How likely voters are to vote by mail in every state 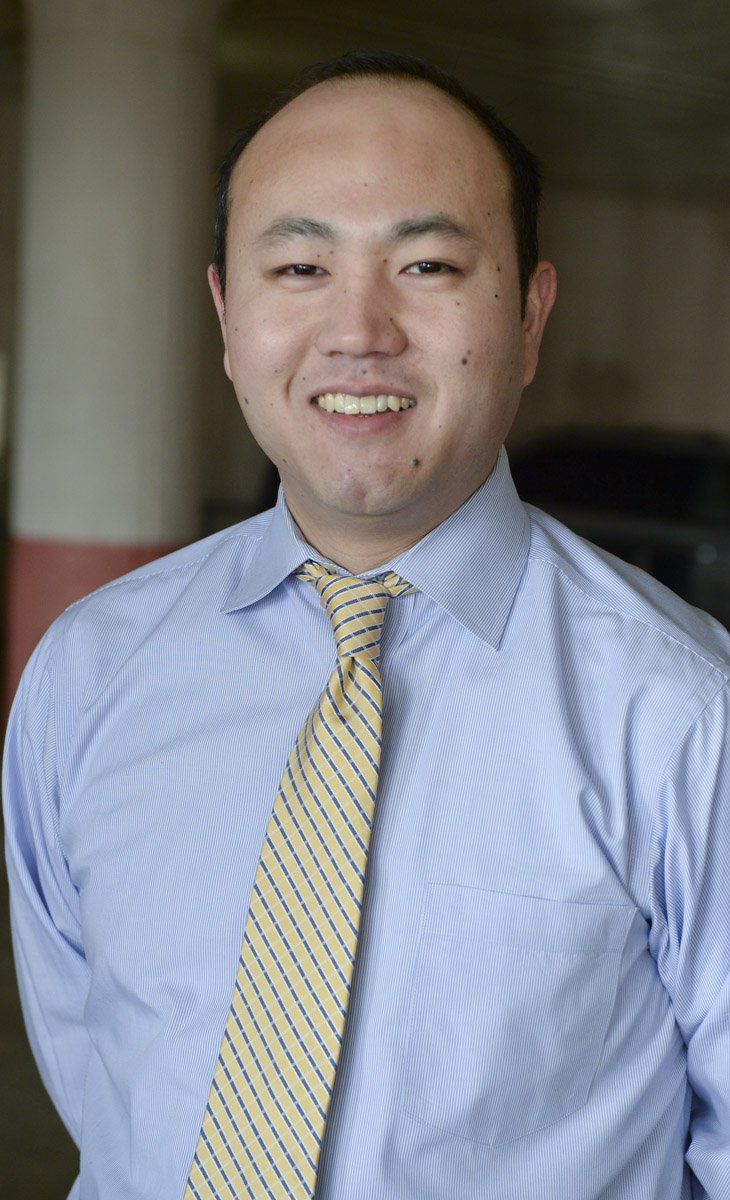 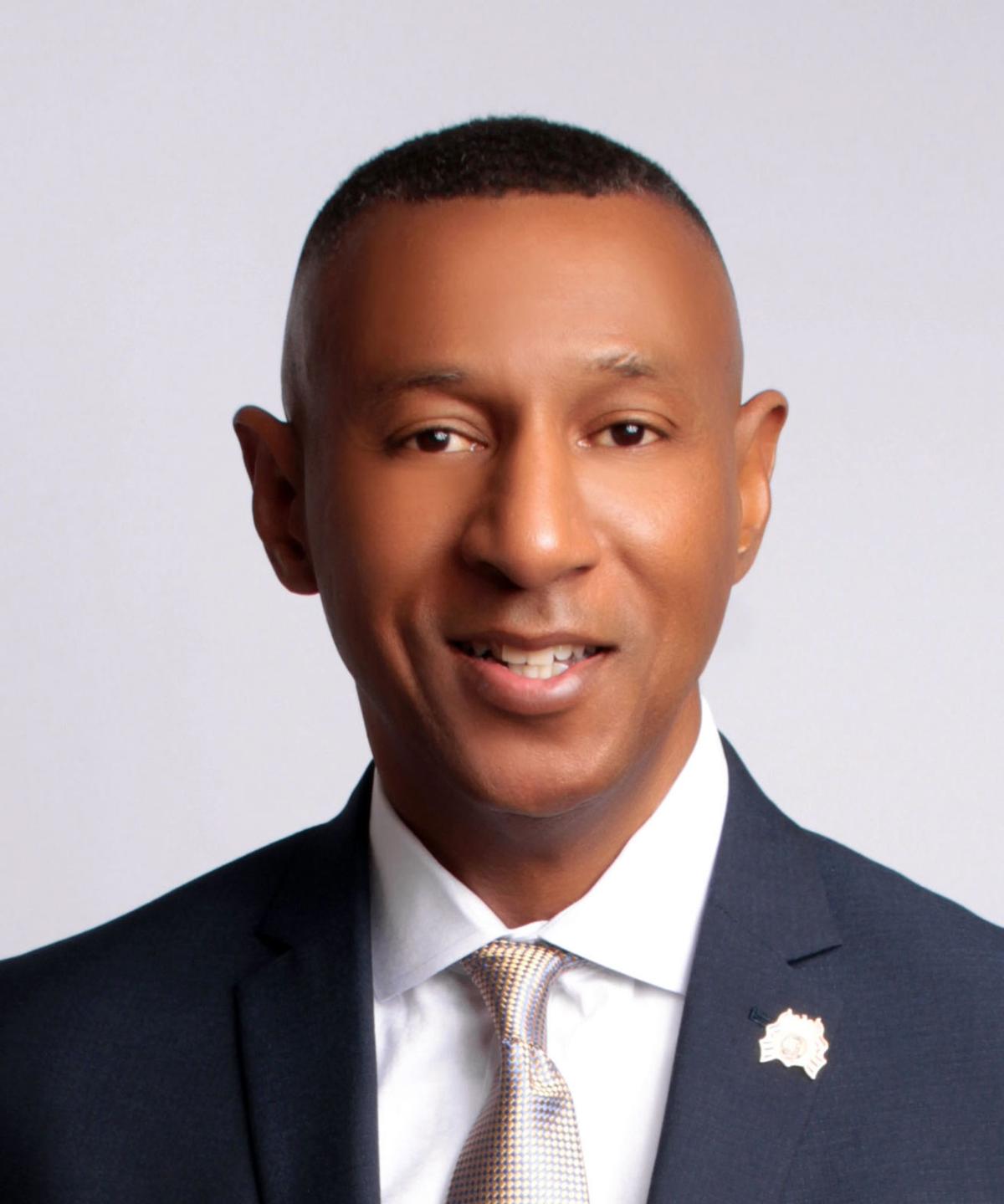