North Carolina has joined the political fray over the Texas attorney general's election lawsuit before the U.S. Supreme Court.

U.S. Reps. Ted Budd and Virginia Foxx, both of whom represent the Triad, are among six Republicans from North Carolina and 106 overall to sign an amicus brief in support of Ken Paxton's lawsuit.

Budd posted on his Facebook and Twitter pages Friday morning that "millions of Americans do not have faith in the November election. One of the best ways to air out the legitimate concerns over voter fraud, machine irregularities and mail-in ballots is at the Supreme Court."

"That’s why I support the Texas lawsuit. #CountEveryLegalVote."

Foxx has not made a formal comment on congressional websites or on social media about joining the brief.

The majority of the public comments on both representatives' Facebook and Twitter pages oppose their joining the amicus brief.

Bishop posted Thursday on his Twitter page that "the Constitution is not ambiguous when it comes to elections. Electors can ONLY be appointed in a manner directed by state legislatures. I’m proud to join @RepMikeJohnson & many, many colleagues on the amicus brief to ensure the integrity of the 2020 election."

"This suit seeks to overturn the will of the people by throwing out the votes of tens of millions of Americans," Stein said. "The complaint asks the Supreme Court to simply ignore the voters in several states and order legislators in those states to replace the voters’ choice with their own.

"This represents a profound and outrageous rejection of democracy with no precedent in our nation’s history. It would also violate some of our nation’s most basic constitutional principles, including federalism and respect for state law."

Ardagh to expand in Winston-Salem. Adding 94 jobs and investing $195M at local plant.

Gov. Roy Cooper has announced that Ardagh Group has chosen to expand its plant in Winston-Salem. The company is getting more than $5 million in economic development incentives from state and local sources.

Some on the Winston-Salem City Council believe a proposed 2021-22 budget is too expensive, but others cite extensive needs 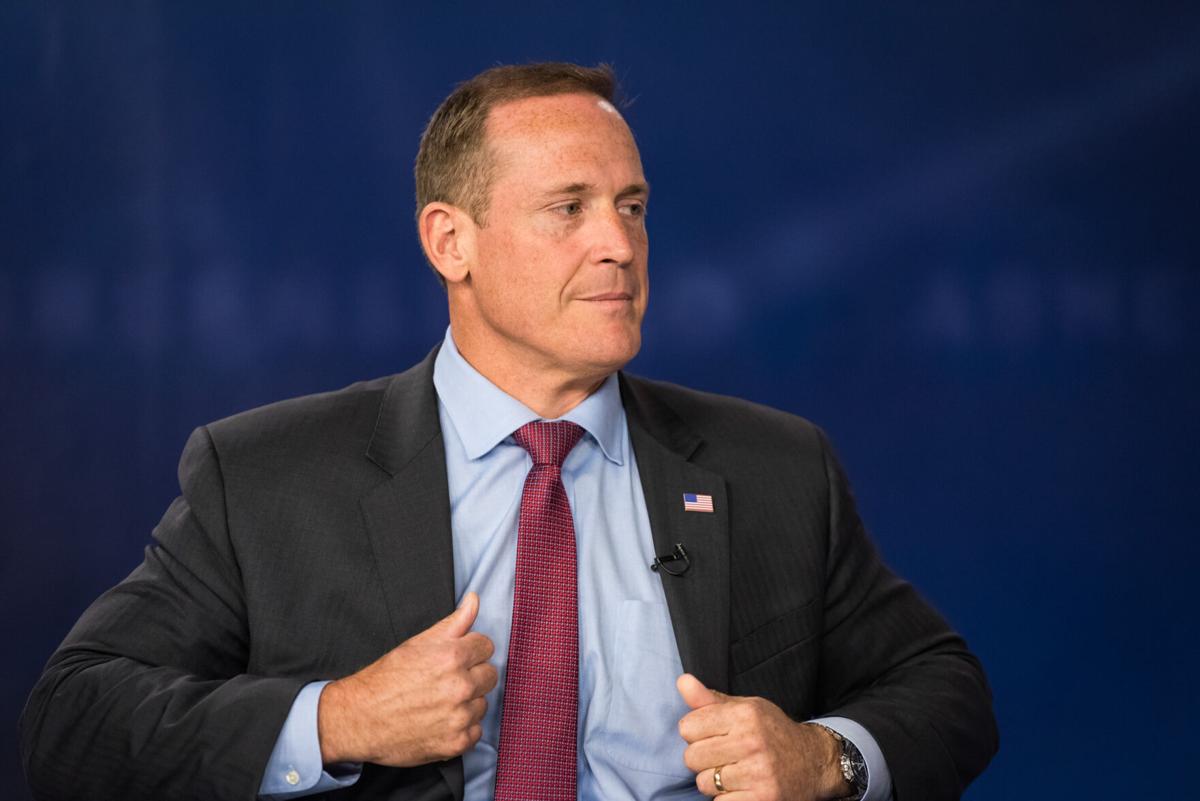 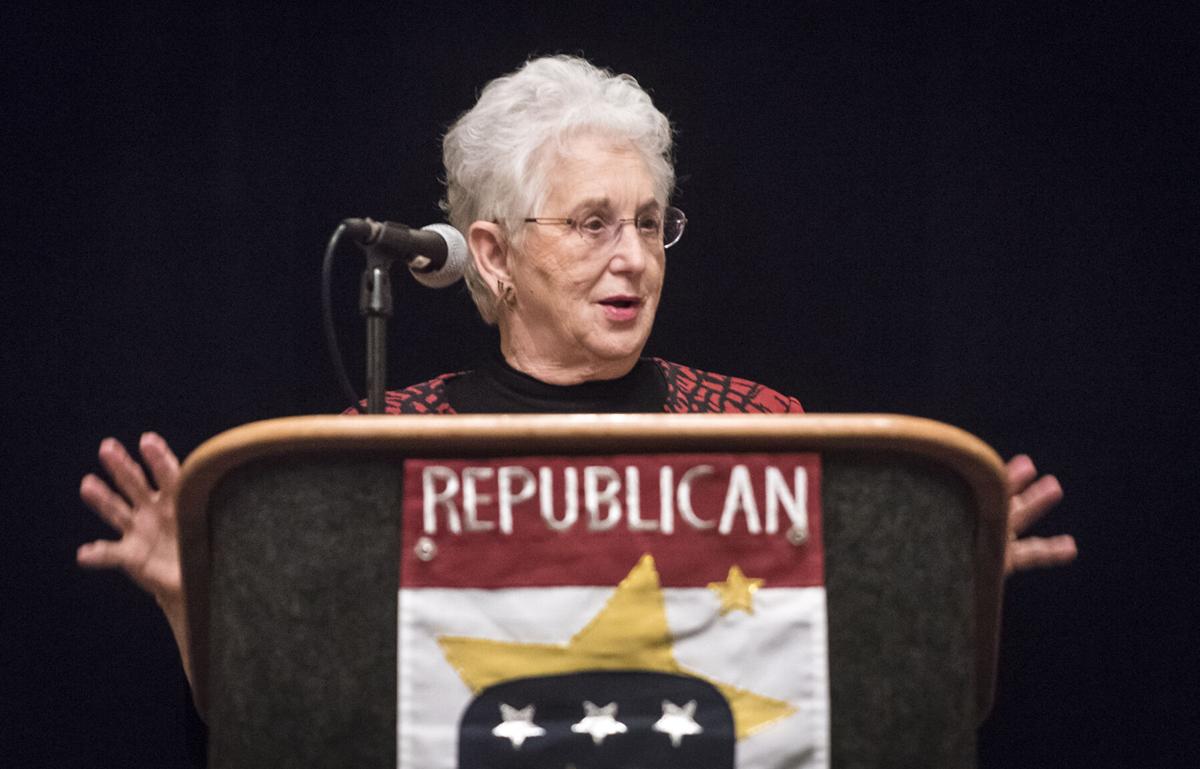