Democrats swept the contested seats on the Forsyth County Board of Commissioners on Tuesday, winning the at-large seat and the two District A seats on the seven-member board.

Commissioner Don Martin, a Republican incumbent running unopposed in the single available District B seat, won his third term on the board.

Dan Besse, a former Winston-Salem City Council member who has had aspirations for higher office, won a convincing victory to take the at-large seat over Republican Terri Mrazek, making her second run for office.

In District B, the two Democrats, Tonya McDaniel and Malishai Woodbury, won easily in a district that routinely elects Democrats by a wide margin. They beat Republicans Michael Owens and Reginald Reid.

McDaniel, an incumbent, received 20,704 votes. Woodbury, a member of the Winston-Salem/Forsyth County Board of Education making a run for a seat on the county board, received 19,708 votes.

Besse said he is eager to get going on the county board and hopes to start work on his goals. He thanked the voters, his friends and family and wife Daisy Rodriguez.

“I believe I sought and received a mandate from Forsyth County voters, to focus on improving communication between commissioners and the public, improving cooperation between the county, the municipalities and the other elected bodies, and to focus on bridging the gaps in good public schools, health, public safety, housing and environmental quality,” Besse said.

Besse complimented his opponent Mrazek for running “a positive, clean campaign focused on the issues and concerns as she saw them.”

Besse said he also thinks the new board of commissioners will work well together, and said he sees all members as people who want to get thing done in a positive way.

The election results did not change the party division on the board of commissioners, which will carry forward as before with a 4-3 GOP majority. Besse is replacing Democrat Ted Kaplan, whom Besse beat in the May primary by a large margin.

The six other commissioners are elected by district. Two commissioners represent District A, which includes eastern Winston-Salem and was crafted to improve the chances of Black representation on the county board.

Tonya McDaniel said she is “ready to roll up my sleeves, get in the trenches and continue to work.”

“I knew that the community I serve would bring me back because we have continued work to do,” she said. McDaniel said she was also pleased that Besse won his race, because it will help the party maintain its strength on the board, even though Democrats still don’t have a majority.

“I would say that going forward, relationships are going to matter,” McDaniel said. “I have built relationships that allow me input and allow me to use my influence for my community. I am grate ful for my constituents who trusted me for another four years.”

Four commissioners represent the balance of the county, including western Winston-Salem and the suburbs. Those four seats have been safe for the GOP.

The other thing to know about the county board is that members serve four-year terms and are elected on a staggered schedule. This year’s election featured the at-large seat, the two District A seats and one of the four district B seats. The remaining three District B seats will be filled in the 2024 election.

County Republican leader files protest over election in Forsyth County. A mistake led to problems with shutting down machines.

On a 3-2 vote, the Forsyth County Board of Elections on Wednesday dismissed a protest of the 2022 midterm election that was filed by a group o…

Attorneys representing the family of the late police Sgt. Michael McDonald and the city of Winston-Salem will meet in a mediation hearing in J…

A meeting Wednesday afternoon will determine whether officials hold a hearing on a claim that election security was compromised here on Nov. 8…

The Forsyth County commissioners have approved spending $1.6 million in federal stimulus money for creating a park on about one acre of land n…

Voters in King and Rural Hall approve the sale of mixed alcoholic beverages.

Voters in King and Rural Hall voted Tuesday night to allow the sale of mixed alcoholic beverages in both communities.

John Wolfe III, longtime Kernersville attorney, has died. He was 77.

During his 45 years as the Kernersville’s town attorney, John Wolfe III worked with town officials and developers to create the Triad Business… 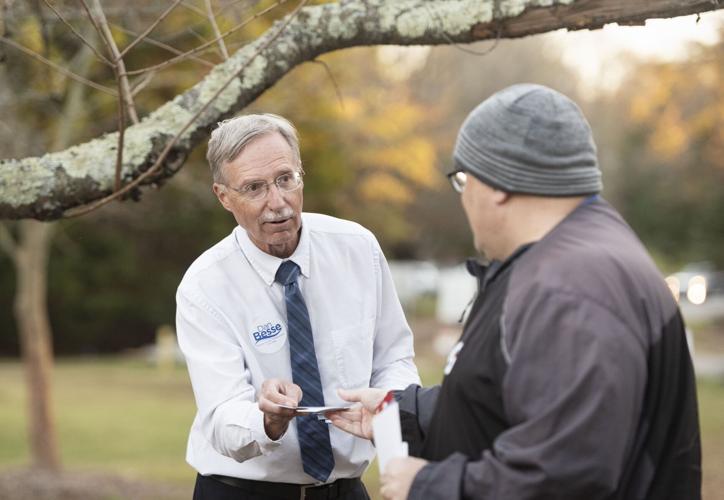 Dan Besse, the Democrat candidate for the at-large seat on the Forsyth County Board of Commissioners, campaigns on Tuesday at Little Creek Recreation Center in Winston-Salem. Besse won a convincing victory to take the seat over Republican Terri Mrazek, who was making her second run for office. 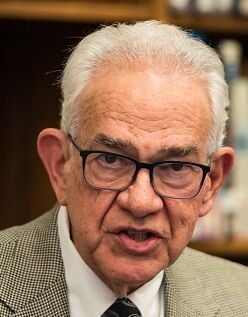 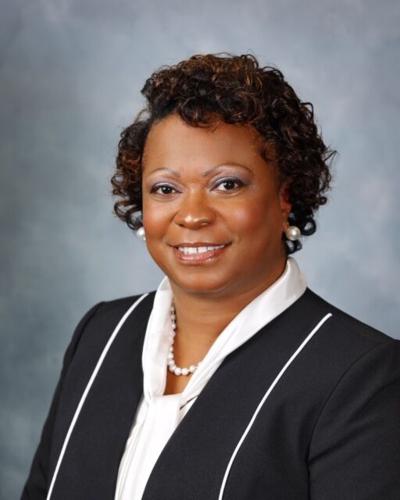 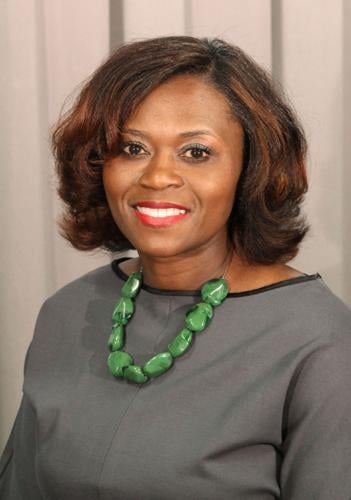