The race for state treasurer may come down to which candidate — Republican incumbent Dale Folwell or Democratic challenger Ronnie Chatterji — can stand out from the nationalization of the 2020 election.

There are expectations among political analysts that the treasurer's race could be among the most competitive of the nine Council of State seats.

The council has a 6-to-4 Republican advantage when counting Democratic Gov. Roy Cooper.

There have been several unsuccessful attempts by the six GOP council members, some led by Folwell, to require Cooper to gain their approval for continuing, expending and renewing socioeconomic restrictions on the state related to the COVID-19 pandemic.

Folwell was swept into office by winning mostly suburban and rural counties, while Blue captured the five major urban counties and 30 altogether.

Chatterji said his main selling point for becoming treasurer is his experience as a business professor at Duke University and as a senior economist with the Obama administration's Council of Economic Advisers. He serves on Cooper's Entrepreneurial Council and the NC First Commission.

Chatterji said he understands a major challenge is persuading suburban and rural voters to support him, while attracting the same strong urban turnout that carried Cooper into office in 2016.

Michael Bitzer, a political science professor at Catawba College in Salisbury, said: "North Carolina's voters have been nationalized, and ... the top of the ticket will often drive a substantial number of voters down their ballots in voting patterns.

"That doesn't mean that there aren't still split-ticket voters out there, as evident that (President Donald) Trump and Cooper won in 2016.

"But, their (split-ticket voters') numbers are dwindling and are nothing like what we have seen in the past," Bitzer said.

When it comes to North Carolina-specific issues, both candidates recognize the importance of healthcare to their races, whether serving the 727,000 members of the State Health Plan or the struggling Democratic effort to expand the state's Medicaid program by a potential 450,000 to 650,000 residents.

The SHP's participants include current and retired state employees, teachers and legislators. It is North Carolina’s largest purchaser of medical and pharmaceutical services.

Folwell waged a controversial high-profile campaign in 2018-19 that tried to fully move the SHP network to a government pricing model tied to Medicare rates.

Folwell's promotion of the Clear Pricing Project network came with the warning that the non-participating hospitals and medical providers risked being out-of-network for SHP members. The initiative drew intense debate, including in the state legislature and the opposition of the influential N.C. Healthcare Association.

In the end, Folwell and the CPP failed to crack the resolve of the hospitals, and SHP participants stayed in-network during the 2020 coverage period with the same Blue Options preferred provider organization (PPO) plans.

Folwell took a less adversarial approach to the 2021 version of the CPP whose sign-up period ended Thursday. Individual SHP members in the CPP network would pay a $0 co-pay for a primary care provider and as little as $40 for a visit to an in-network specialist, according to the treasurer's office.

"Since his first day in office, (Folwell) has been a staunch advocate for state employees and retirees," SEANC said in an Aug. 14 statement.

"He has always been willing to lend a collaborative ear to SEANC’s concerns involving the retirement system, State Health Plan and protecting the interests of our members. He has been willing to stand up to insurance companies, big healthcare and Wall Street."

“We believe he is the candidate that the NCHA and our members can best work with to achieve the highest quality, most accessible and most affordable healthcare for our state and to chart a course to make North Carolina’s healthcare system a model for the nation,” said Steve Lawler, NCHA’s president and chief executive.

Chatterji said it will be "my responsibility to get the best deal for state employees and retirees in terms of prices, but also quality of care."

"As one of the largest payers of health care in the state, we should be able to achieve this goal with all of our health systems across the state, but we need to have the right leader in place."

"I have the knowledge and experience to fix these problems, lower the cost of health care while improving outcomes and help get North Carolinians back to work."

Folwell said he has conducted his re-election campaign focused on "remaining loyal to those who teach, protect and serve, and taxpayers like them."

He said the enormity of managing $200 billion in public funds has been a humbling, yet invigorating experience.

"Number 1 is to protect, preserve and sustain one of the world's best-funded pension plans for this and the next generation of (state employees)," Folwell said. "Moody's (Investors Service) just designated our system as No. 1 in the country in terms of our ability to maintain funding during economic volatility."

Folwell said his effectiveness can be seen in part from the state saving more than $1 billion in its Medicare Advantage contract.

"Those savings will go to shore up the $27 billion unfunded healthcare liability," he said.

Folwell said a key re-election priority is keeping a financial focus on rural North Carolina, particularly in the eastern part of the state.

"The costs of public education, safety, roads and works have increased, while their revenues have plummeted," Folwell said.

Folwell cited the late U.S. Rep. John Lewis, D-Ga., whose mantra is that it is advisable at times "to get into good trouble."

Folwell said to do that, "you have to take on Wall Street, big healthcare and drug companies."

Chatterji said that since his victory in the March Democratic primary. "our campaign has continued to gain momentum."

"We have been endorsed by a broad coalition of those who have a stake in the state pension and health care plans, like the N.C. Association of Educators, and the frontline healthcare workers who are caring for all of us during this pandemic."

"If elected in November, I will modernize and improve the N.C. Retirement Systems, returning it to world-class standards of fiscal responsibility and risk management.

"I will carefully review the portfolio and hire the right talent to ensure that we are investing our funds efficiently and with prudence."

* Top priority if re-elected: "Be loyal to taxpayers, maintain NC AAA bond rating, and keep the pension/healthcare for those that teach, protect and serve solvent, while "flattening" the economic curve caused by COVID.

* Education: Bachelor’s and Master’s degrees in accounting from UNC Greensboro

Between them, Winston-Salem and Forsyth County are collecting more than $12 million in federal funds to help people pay their rent and utility…

Winston-Salem Fire Department is not racist, but racist acts have occurred, consultants say.

Consultants hired to look at the Winston-Salem Fire Department have concluded that while the department as a whole is not a racist, allegation…

Faced with the potential loss of the Dash, Winston-Salem is poised to ink a new lease with the minor-league baseball team that will make a maj…

Forsyth County officials say residents should see work starting on a new county courthouse in the spring of 2021, following approval on Thursd…

The Forsyth County Board of Commissioners voted on Thursday to distribute more than $1.1 million to various community nonprofit groups from ex… 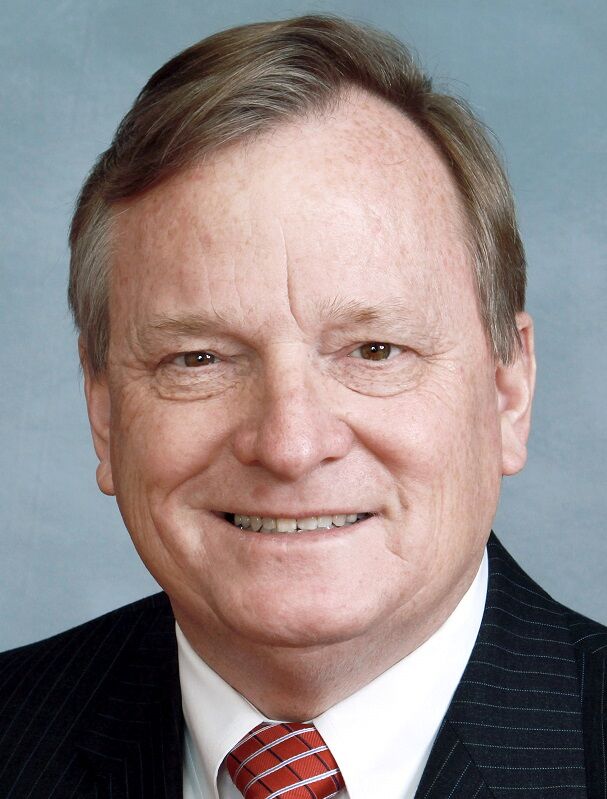 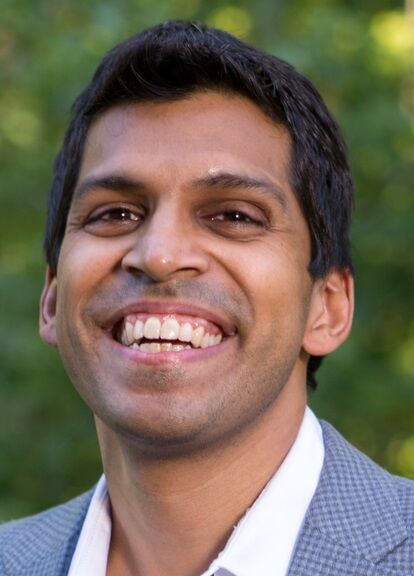