The Forsyth County Board of Commissioners quickly approved the 2021-22 county budget on Thursday afternoon, voting unanimously to set the tax rate at 67.78 cents for every $100 of taxable property.

The approved budget totals $500 million and includes $149.5 million for the Winston-Salem/Forsyth County Schools, a total that is expected to be augmented by $3 million when additional sales tax revenues are accounted for later in the year.

Commissioners had wrapped up budget deliberations on Wednesday by coming up with two alternative proposals, called Option A and Option B.

Option A, proposed by commissioners Richard Linville and Gloria Whisenhunt, would have set the tax rate at 67.18 cents. But Option B, supported by a board majority, was the one that won unanimous support on Thursday as Whisenhunt withdrew Option A, citing lack of support.

The new tax rate is a cut from the current rate of 74.35 cents, but that rate was set before a revaluation of property values was carried out by the county tax office to go into effect this year.

Most properties increased in value through revaluation, although at different rates. To essentially raise the same amount of property tax revenue as in the current year, the county would have to set the rate for 2021-22 at 67.03 cents.

While support for the budget was unanimous on the county board, commissioners split on a policy statement that was passed alongside the budget and dealing with money the county will later distribute from a pot of $56 million in federal stimulus money.

On a 5-2 vote, commissioners approved a statement suggested by Commissioner Fleming El-Amin that would encourage nonprofits and other groups that apply for the stimulus money to focus their efforts on low-income census tracts, “with the hope that 80% of the funds available in the process will reach our most marginalized populations.”

Although only a recommendation, the measure drew opposition from Whisenhunt as focusing too strongly on parts of the county mostly in Winston-Salem.

Linville also opposed the measure, saying Thursday that he wanted to see how the final rules developed on spending the money before deciding how to spend it.

El-Amin had said on Wednesday that there would still be plenty of money to spend outside the low-income tracts, and noted that the 80% spending for those areas was “for guidance, not a mandate.”

El-Amin was joined on the vote in favor of the policy statement by commissioners Ted Kaplan, Don Martin, Tonya McDaniel and Dave Plyler.

The other policy statements passed along with the budget won unanimous approval:

*The $3 million increase in the schools’ budget, coming from sales tax revenues, will be considered as part of the schools’ recurring budget when the county begins work on the 2022-23 budget. In other words, the starting point for next year’s school budget will be higher by that $3 million.

*A host of community groups that had asked for county funding this year are going to be automatically included in the discussions for spending some of the stimulus money. The groups will not have to re-apply to the county when it starts the process of deciding how to spend the dollars.

For the coming fiscal year, the county’s appropriation to schools is not based on a formula, as was done for a number of prior years.

Emergency Services is getting about $2 million in increased spending, with almost half that amount for 12 new positions.

The Winston-Salem City Council adopted new ward boundaries Sept. 19 that will go into effect next summer, turning aside challenges from people…

With opposition building from the Happy Hill neighborhood and elsewhere, the Winston-Salem City Council on Monday postponed action to sell nin…

Winston-Salem hires a Charlotte company to lead national search for next police chief.

The city of Winston-Salem has hired Raftelis Financial Consultants Inc. of Charlotte to conduct a nationwide search for Winston-Salem’s next p…

The Forsyth County Board of Commissioners is expected to approve the spending of $22.7 million in federal COVID-19 stimulus funds during its m…

The Winston-Salem Police Department may participate in a pilot program in which automated license plate readers will be deployed throughout the city.

Winston-Salem Mayor Allen Joines and the leaders of 11 other cities and counties in North Carolina have been invited to the White House Sept. …

The U.S. Department of Agriculture's Food Safety and Inspection Service is warning consumers in North Carolina and other Southeastern states n… 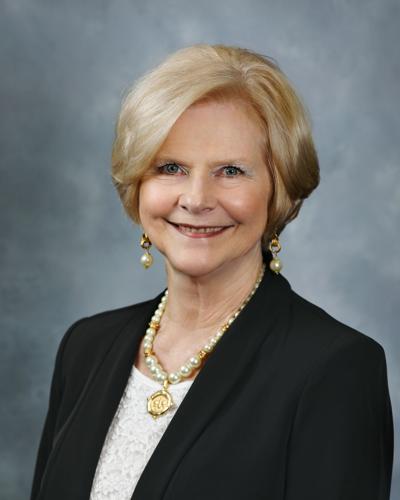 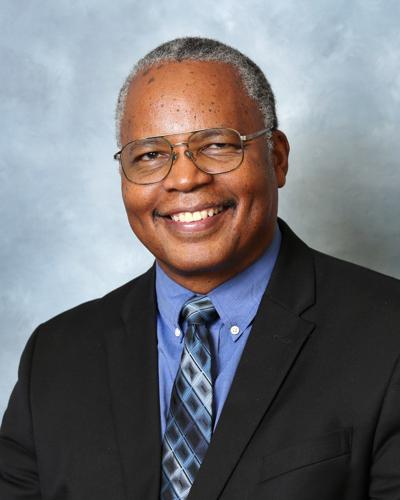