At least 6 killed, 24 hurt in shooting at July 4th parade near Chicago 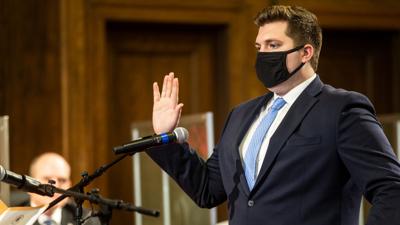 Guilford County Commissioner Frankie T. Jones Jr. says any board member who didn't attend the budget workshops failed in their duty to represent their constituents.

GREENSBORO — After hearing highly critical comments from Guilford County Commissioner James Upchurch about the county’s budget, fellow board member Frankie T. Jones Jr. took him to task for not “actually putting in the work.”

Though Jones did not specifically mention Upchurch during Thursday night’s meeting — where the county approved an $861 million budget for the upcoming fiscal year — it was clear he was referencing Upchurch. Upchurch, a Republican, was the only commissioner who did not attend any of the work sessions where the budget was discussed, according to the board’s clerk.

“I will say that as commissioners, we have a duty to actually show up and do the work,” said Jones, who later confirmed he was talking about Upchurch. Jones, a Democrat, went on to praise the other two Republican board members.

“There were things that, as you heard from Commissioner (Alan) Perdue and Commissioner (Justin) Conrad, where they may not like the budget, but they didn’t stop advocating,” Jones said.

“We went to three four-hour work sessions to make sure that the work of the county was being done. And that’s what you should expect from every commissioner, whether you agree with us or not,” Jones said.

Before Jones’ comments, Upchurch had said he planned to vote against the budget because it “includes the largest tax increase in the history of Guilford County, at a time where many people are struggling more than ever to put gas in their vehicles, food on the table and a roof over their heads.”

The budget was approved 6-3 along party lines and included a tax rate of 73.05 cents per $100 of taxable value. That rate means a property tax bill increase for most property owners because this year’s revaluation set most property values much higher than previous years. The revenue-neutral tax rate — where the board would raise the same amount of money as in fiscal year 2021-22 — would have been 59.54 cents.

Reached Friday morning, Upchurch said he planned to attend the final budget work session Tuesday — two days before the budget was due to be passed — but that it was canceled.

“I participated in the way that I thought was efficient,” Upchurch said. “I voted the way I voted in the best interest of my constituents.”

Jones stood by his comments.

“We have an obligation to do our jobs. And that job includes attending meetings, advocating for our constituents and making sure their voice is heard, regardless of how we think the vote may or may not turn out,” he said Friday. .

Input by commissioners Perdue and Conrad in the work sessions helped shape the budget, Jones said, noting they spoke up about retention pay for EMS and detention center workers, employee 401(k) contributions and staffing for inspections.

Guilford County Commissioner Frankie T. Jones Jr. says any board member who didn't attend the budget workshops failed in their duty to represe… 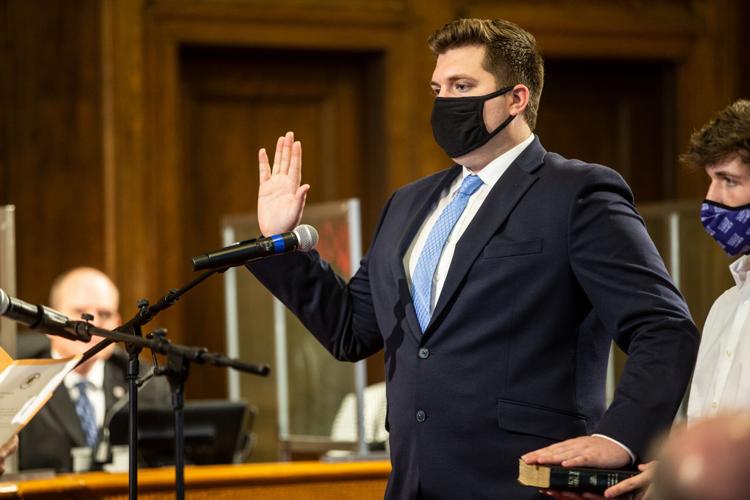 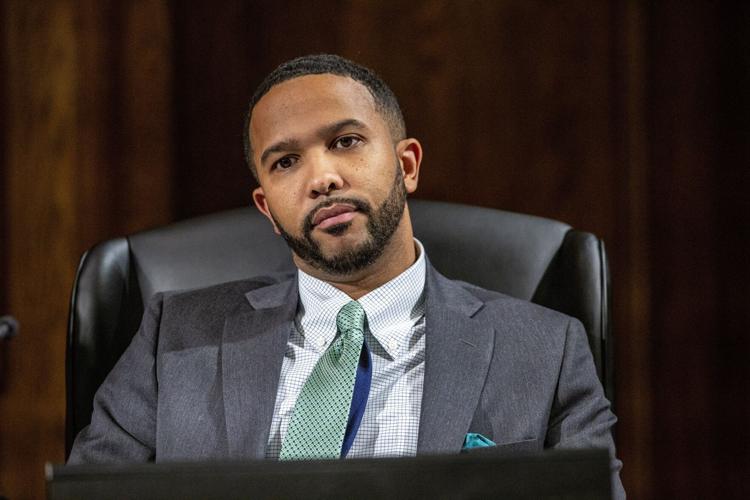