Forsyth County commissioners heard appeals for everything from the school system to pickleball as they listened to more than two dozen speakers weighing in on the proposed county budget for 2021-22.

The public hearing was the prelude to a couple days of budget discussions by the Forsyth County Board of Commissioners that kick off Tuesday.

The rate would be a cut from the current rate of 74.35 cents, made possible by the latest revaluation of tax values carried out by the tax assessor on a four-year cycle. In fact, because of higher property values overall, many may pay higher taxes at the new rate than they did previously.

Commissioners would have to drop the rate to 67.03 cents to get to what is called a revenue-neutral rate, the rate that would essentially bring in the same amount of revenue as the current rate.

But what Albert Noda wanted commissioners to hear on Monday was that the county needs to have pickleball courts for players to use.

And that, he said, could become a tourist draw for people playing pickleball here and coming for pickleball tournaments that could be organized here.

School supporters do have a specific amount: The $153.5 million that the Winston-Salem/Forsyth County Schools have asked commissioners to fund for 2021-22.

The county manager’s budget proposes a lesser amount for schools: $149.5 million. Unlike in recent years past, the school appropriation is not being handled according to a formula that predetermines how much the county will spend.

Val Young, the president of the Forsyth County Association of Educators, spoke during Monday’s public hearing to ask that the county fund the school system’s budget request.

Later in the hearing, Malishai Woodbury, who chairs the local school board, spoke to commissioners in support of the schools’ request:

“It is critical now more than ever, that school boards and county commissioners work together to establish a budget that will help us meet the challenges of a loss of learning that has now been compounded ... for a generation of students,” Woodbury said.

Kelly Easton, with an education advocacy group called Action4Equity, also appealed for county commissioners to pass the school budget a presented by the school board.

Easton said cutting the schools’ request during the COVID-19 pandemic would be like lowering the water pressure for a firefighter trying to put out a fire.

Some speakers, such as ones for the Winston-Salem Theatre Alliance (a $90,000 request) and Eliza’s Helping Hands (a $15,000 ask), were hoping Monday to make the case for getting funding for their groups, which did not make the cut in the Watts budget proposal.

Speakers for the Conservation Fund supported that group’s $100,000 request, which would go toward that group’s effort to buy 245 acres at the historic Shallow Ford site for historic preservation. The Memorial Industrial Community Development Corp. asked for $20,000 to help create a project to train people in farming. Neither group was on the county manager’s funding list.

Representatives of a number of other groups spoke to commissioners to either advocate their programs or, in some cases to thank commissioners for their support. Commissioners are likely to revisit some of the requests as they work through the budget.

As with the schools’ request, there were pleas for some organizations getting county money to get more: Some speakers voiced support for Forsyth Technical Community College to get an extra $282,000 to hire additional security officers to beef up security at the community college’s satellite campuses.

'Futuristic' and 'fantastic' — new Clemmons Library is a hit with patrons

A new Clemmons Library opened last week, replacing the old library on Clemmons Road that was cramped and outdated. The $5.6-million library was part of a $40-million bond project voters approved in 2010.

The Winston-Salem City Council on Monday approved the city budget for the 2021-22 fiscal year, setting the tax rate at 61.24 cents for every $…

Winston-Salem to vote on budget Monday, along with LGBTQ anti-discrimination contract provisions

At 7 p.m. tonight, the Winston-Salem City Council will hold a public hearing on the proposed 2021-22 budget. The council is also expected to approve a measure that allows the city to disqualify companies for city contracting if they are found to discriminate against LGBTQ people and those in other categories.

As state Sen. Joyce Krawiec has climbed the ranks of Republican leadership in recent years, she has become a pivotal sponsor of conservative-f… 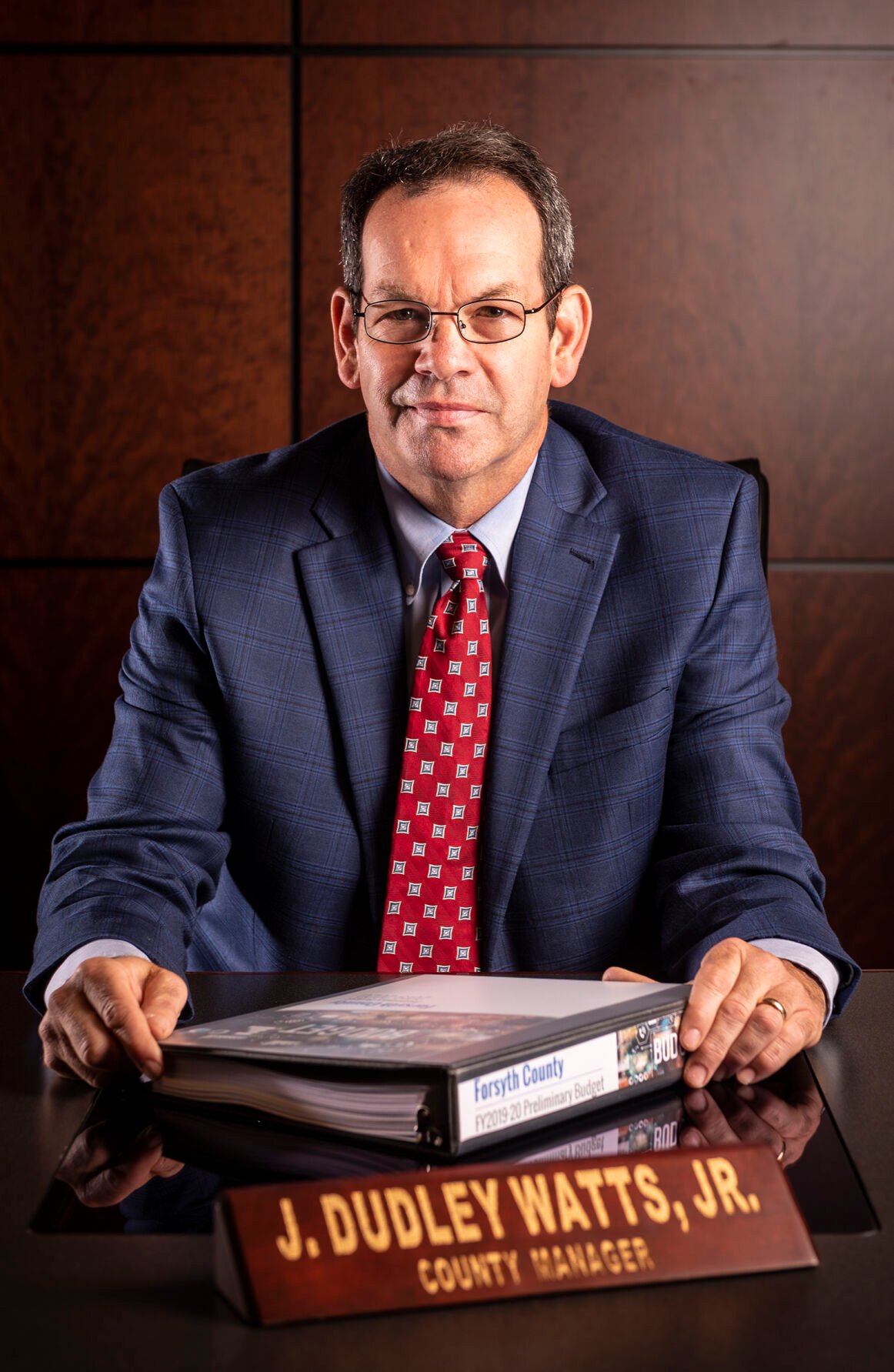 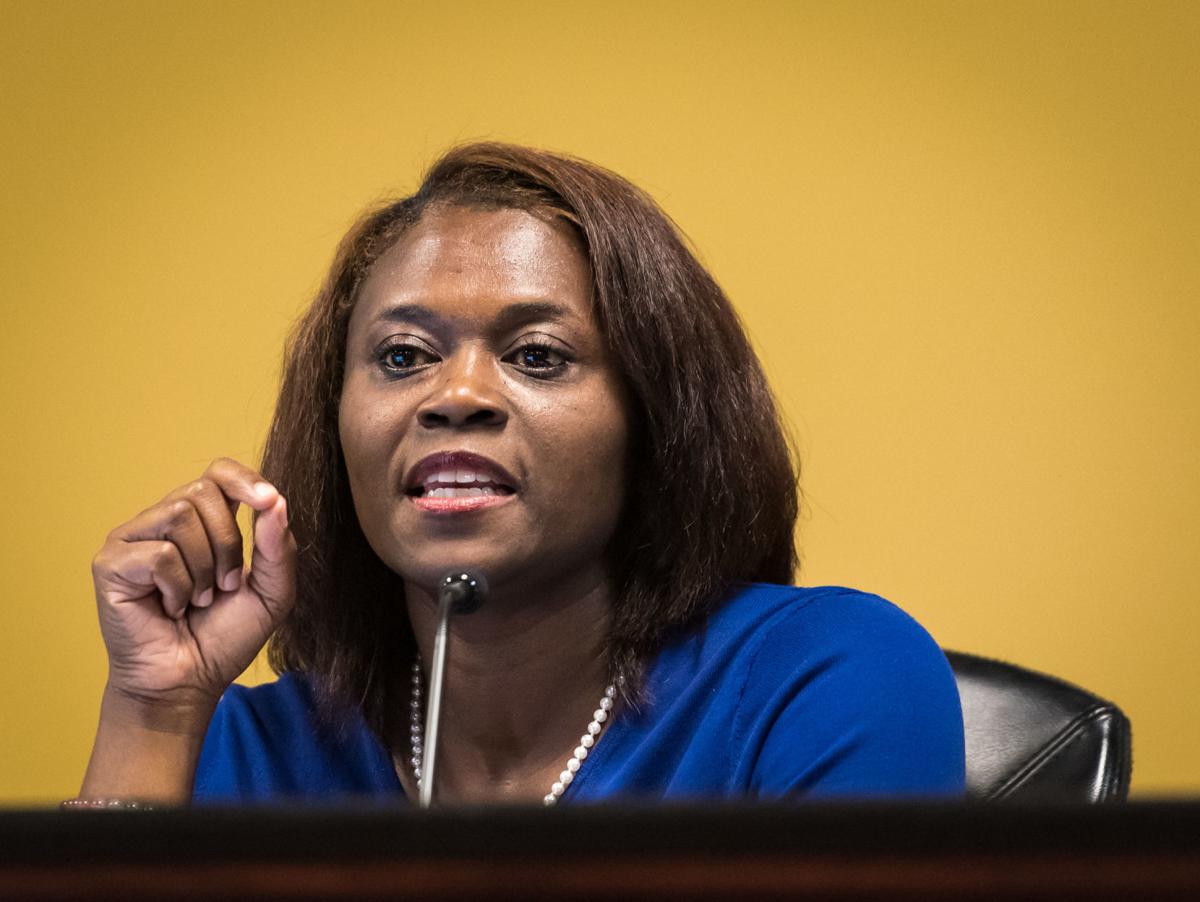