A state House bill advanced Tuesday that would allow some law-enforcement officers to purchase up to four years’ worth of credits in the state employees’ retirement system.

Both House Bill 417 and companion Senate Bill 381 are titled “The Sergeant Mickey Hutchens Act” after the Winston-Salem police officer who died in the line of duty in October 2009.

HB417 has to clear the Appropriations and Rules and Operations committees before going to the House floor for a vote.

The Republican members of the Forsyth County legislative delegation — Sen. Joyce Krawiec and Reps. Donny Lambeth, Lee Zachary and Jeff Zenger — serve as primary or co-sponsors of the bills.

“It is as much a way to recognize him, and acknowledge he was one of those who might have benefited from this change in law,” Lambeth said.

“I’m not certain how many officers will be affected by this change,” Krawiec said. “I know it has been an important issue for our law enforcement officers.”

The bills would allow law-enforcement, probation/parole and correctional officers who hold an advanced law enforcement or corrections certificate “to purchase at full cost up to four years’ creditable services in either the teachers and state employees’ or the local government employees’ retirement system.”

The bill, if signed into law, would go into effect July 1.

House Bill 177 cleared the House Health committee and has been sent to the Rules and Operations committee.

A companion Senate Bill 159 was approved by a 45-1 vote in the Senate on April 15. It has not been addressed in the House.

The key element in both versions is the bill would increase the threshold from $500,000 to $5 million that a contract with the State Health Plan must reach before it requires approval by its board of trustees.

The bills also would permit the SHP to allow parents of a child who is disabled to remain on their coverage past their 26th birthday. Verification of the child’s disability would have to be provided to the SHP within 60 days of the child turning age 26.

The rest of SB159 deals with technical changes.

The treasurer’s office oversees the SHP, which has more than 727,000 participants that include current and retired state employees, teachers and legislators. It is North Carolina’s largest purchaser of medical and pharmaceutical services. 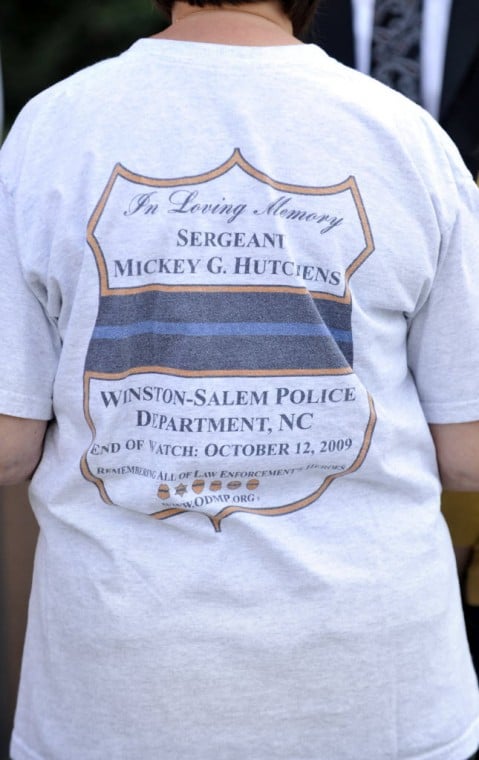 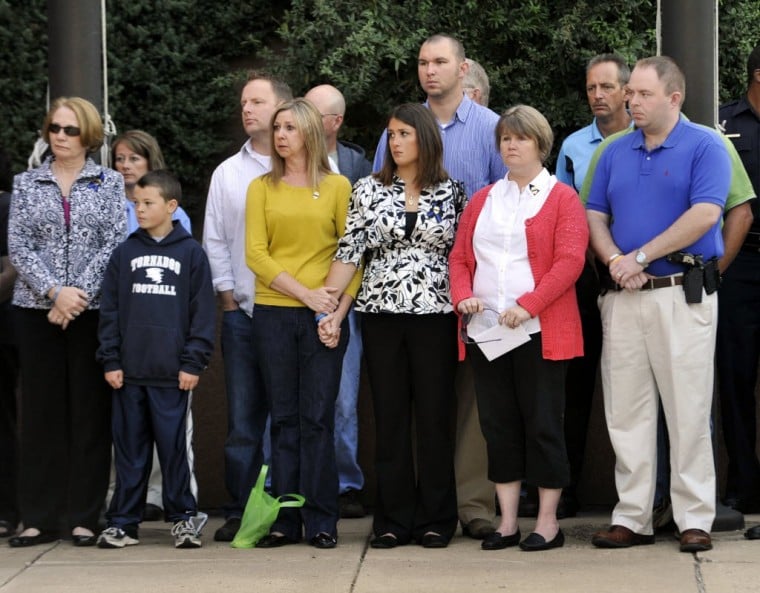 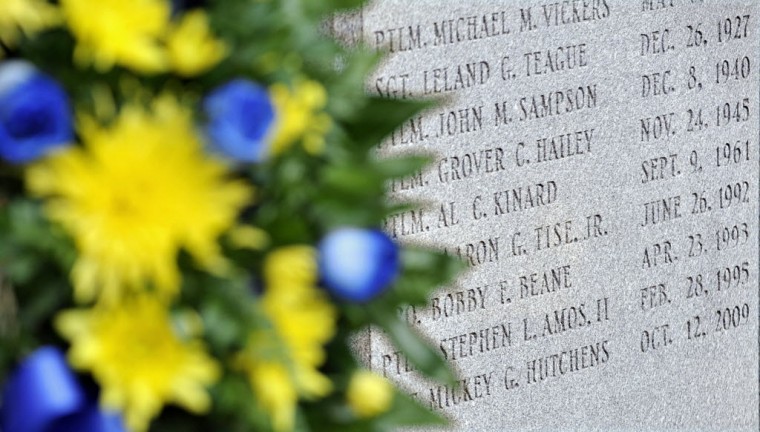 The names of half of the fallen Winston-Salem Police officers who died in the line of duty are engraved on a memorial behind a wreath laid in memory of Sgt. Mickey G. Hutchens at the memorial outside the Public Safety Center. 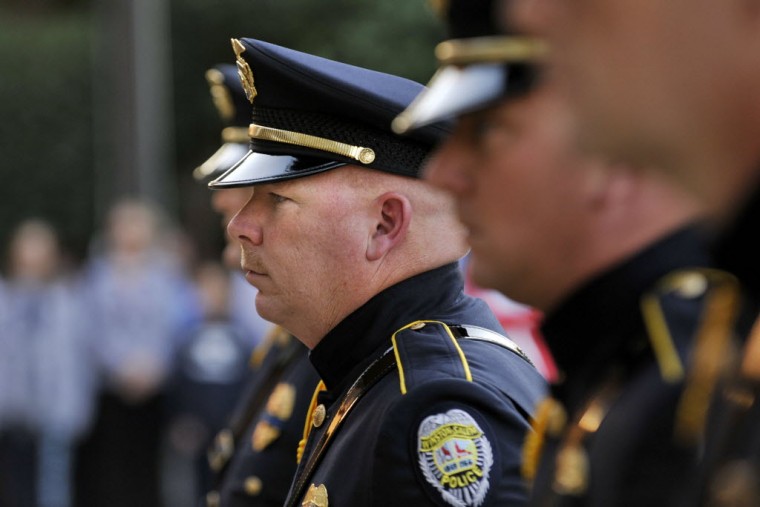 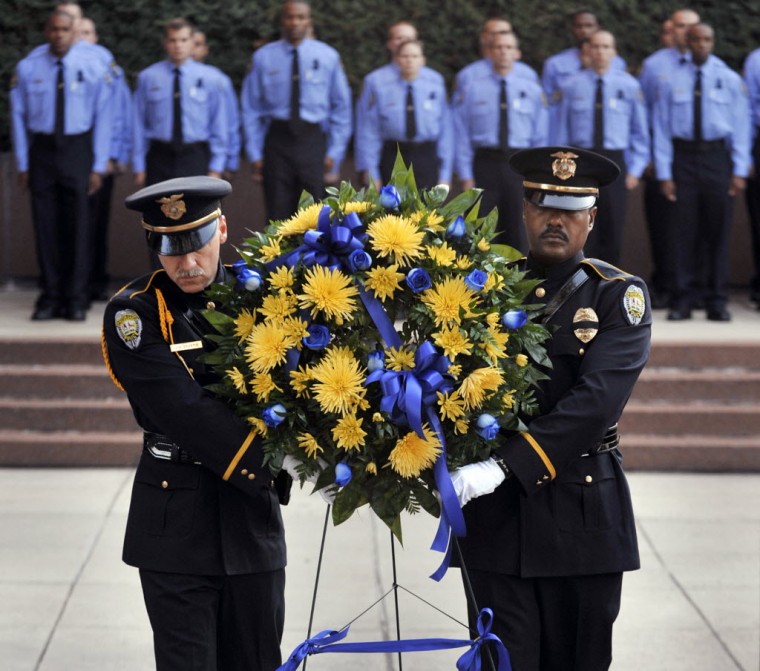 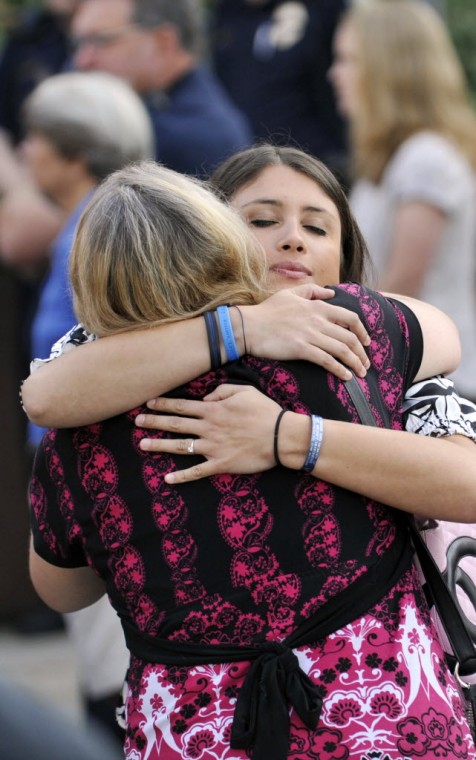 Jill Hutchens, the older daughter of Winston-Salem Police Sgt. Mickey G. Hutchens, gets a hug from a supporter during a wreath laying ceremony in honor of her father. 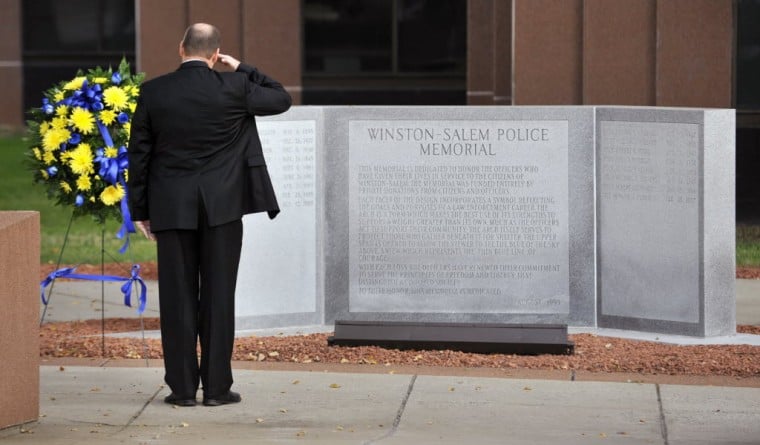 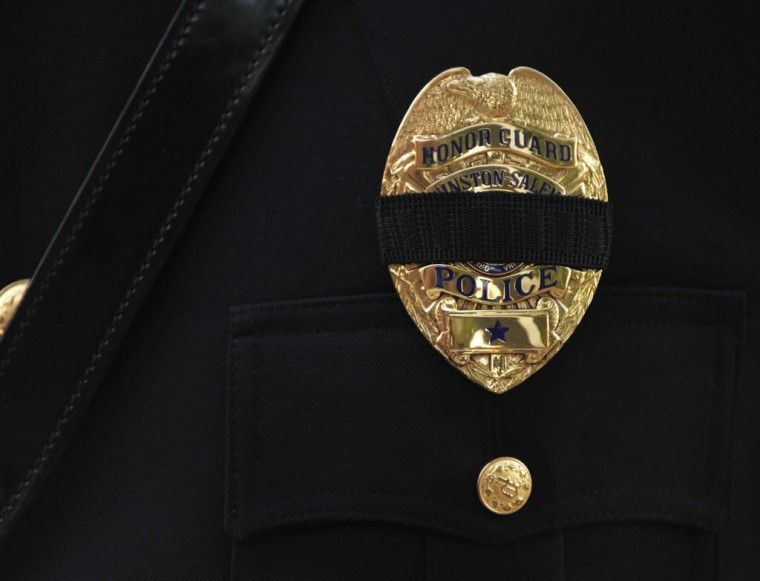 The names of half of the fallen Winston-Salem Police officers who died in the line of duty are engraved on a memorial behind a wreath laid in memory of Sgt. Mickey G. Hutchens at the memorial outside the Public Safety Center.

Jill Hutchens, the older daughter of Winston-Salem Police Sgt. Mickey G. Hutchens, gets a hug from a supporter during a wreath laying ceremony in honor of her father.

Forsyth County is poised to pick a new company on May 6 to replace Wellpath as the county's detention center health care provider. There were five jail-related deaths during Wellpath's tenure.

N.C. House bill could give revenue boost to Triad nonprofit groups that serve the blind

A bipartisan state House bill would provide a revenue boost to two Triad nonprofit groups that serve and employee individuals who are blind and visually impaired.

A cleanup crew has finished the job of removing piles of bagged garbage and tents that were abandoned on the city-owned property when Winston-Salem officials ordered the residents to leave on Wednesday.

What is the next step after Winston-Salem's discrimination apology?

Forsyth County Commissioner Don Martin, a Republican, says he can’t see voting in favor of a resolution apologizing for past discrimination of…

Smith Reynolds Airport in Winston-Salem has gotten a $4.45 million grant to refurbish the building used by North State Aviation, an aircraft maintenance and repair plant. At the same time, Forsyth Technical Community College is nearing completion on a center to train aircraft maintenance workers.

Old Salem, housing and the arts among groups asking for Winston-Salem coronavirus money

The Winston-Salem City Council heard appeals for everything from affordable housing to pickleball on Wednesday, as members listened for more t… 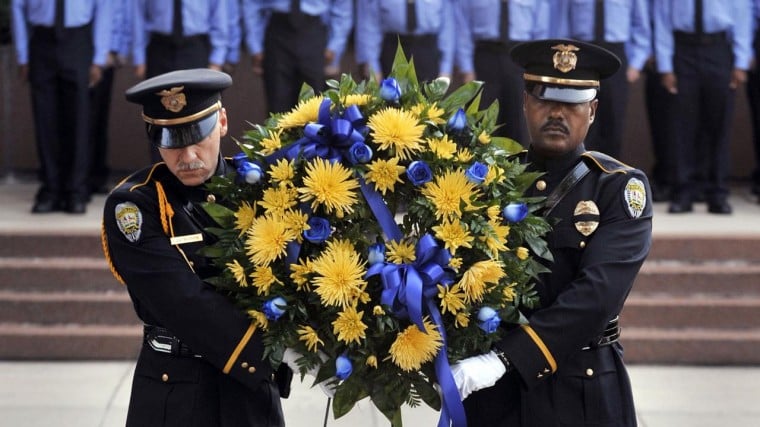 Winston-Salem Police sergeants Jeffery Stutts (left) and Eric Montgomery lay a wreath in memory of Sgt. Mickey G. Hutchens at the memorial outside the Public Safety Center Wednesday. Hutchens died one year ago today from wounds he sustained in a chase, October 7, 2009. Tuesday's ceremony begins a new tradition to commemorate each of the 17 Winston-Salem police officers who died in the line of duty. 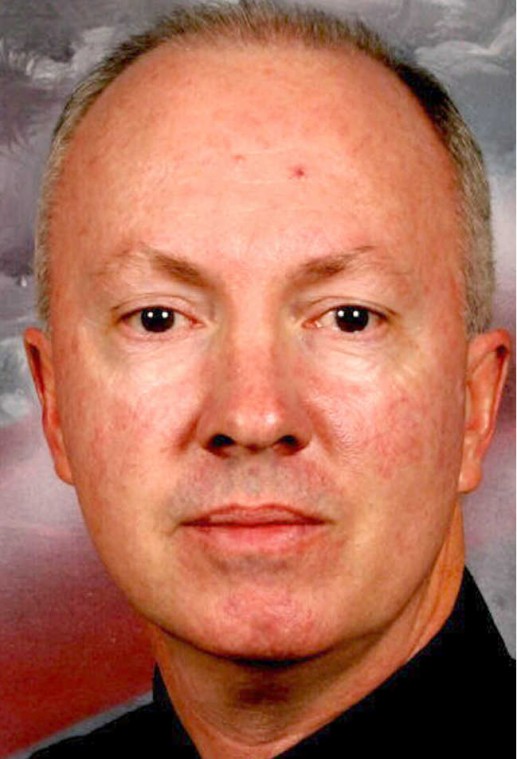