World Series: Follow updates and scores as the Astros face the Braves

The Winston-Salem City Council on Monday approved the city budget for the 2021-22 fiscal year, setting the tax rate at 61.24 cents for every $100 of taxable property.

Approval of the $532.2 million budget didn’t come without objections, as one member of the city council, Robert Clark, blasted the budget for increasing tax bills, and some activists complained that the city is still spending more on policing than they think it should.

The adopted tax rate is a reduction from the current rate of 63.74 cents, but the current rate was adopted before the county reassessed property values, as it does on a four-year revaluation cycle.

Most properties increased in value through revaluation, although not at identical rates. The average increase in the city was almost 15%, although individual results will vary widely. Since the new tax rate amounts to about a 4% reduction, on average, property owners will pay tax bills a little more than 10% higher on average.

It was too much for Clark, the West Ward council member and lone Republican, who cast the only vote against the budget and blasted city administrators for lacking “the courage to tell people the city budget has an 11% (tax) increase in it.”

Clark said city residents didn’t complain when the city cut back some services because of COVID-19, but that the city is now “rewarding our citizens” with a tax increase.

Clark aimed his sharpest criticism at the city bus system, complaining that some routes have very few riders but that the city continues to run them.

“We are spending more money than in the history of the bus system and moving the fewest people we ever have,” Clark said.

But Council Member D.D. Adams of North Ward, who made the motion to pass the budget, said she would continue to fight for services that affect many people on her side of town, where Black people and other minorities deal with issues such as poverty, blight and unemployment.

While acknowledging that working people may pay more taxes, Adams said most of the people worried about a tax increase are in the income brackets where they own trust funds and stocks.

Some budget highlights include:

*An increase in the city’s minimum wage to $15 per hour.

*A supplemental pay increase of 2% for public safety employees.

*A new Office of Diversity, Equity and Inclusion with four new positions.

As well, budget discussions this spring resulted in the addition of $1.3 million to the original proposed budget for measures meant to tackle crime, including:

* Increasing by $300,000 the amount spent on programs that help ex-offenders re-enter the work force.

*$250,000 in additional spending is designated for crime prevention and conflict-resolution programs for young people.

*$200,000 for a “violence interrupters” program that trains people to resolve conflicts in their neighborhoods.

*$200,000 for recreation programs and mentoring stipends in high-crime neighborhoods.

*$350,000 toward pre-kindergarten improvements that are seen as a long-term crime prevention strategy.

The total city budget includes the operations of Winston-Salem/Forsyth County Utilities. The city’s general fund, which accounts for most services the city provides in its own name, totals $221.6 million for 2021-22, up about 3.5% from the 2020-21 appropriation of $214.1 million.

The public safety budget — the city fire and police departments, mostly — account for almost 53% of the general fund, or $116.7 million, for the coming fiscal year. Public safety spending in 2020-21 was budgeted at $112.4 million.

Activists who have been demanding less spending for the police expressed dismay that the police budget continues to grow.

“This city still funds police over community initiatives,” said Emily Barnes, identifying herself as a member of the Triad Abolition Project, a group advocating less police spending. “I urge you to stop doing the things we have always done. I ask you to defund WSPD and fund our community.”

Sara Hines, with the same group, said the city had failed to follow up with activists after some initial meetings in which they took part, and said that the city has essentially silenced community voices by not allowing more public participation.

Jillian Sechrest said police are becoming too militarized, and said that if the city instead reduces community disparities there will be less violence. Another speaker, Selene Johnson, said more focus needs to be put on mental health in responding to crime.

But one speaker, Nakida McDaniel, said she was taking up Winston-Salem Police Chief Catrina Thompson’s recent challenge for the community to get more involved in crime-prevention efforts. McDaniel said the gun violence prevention team that she’s formed with other women has ideas that the city could help with.

With city decisions on how to spend federal stimulus dollars around the corner, McDaniel said, there’s a big opportunity to see community-driven efforts get a boost. The city’s $1.3-million crime-prevention package is “a good start,” she said, but only a start.

Former Council Member Dan Besse called into the virtual public hearing to complement the council on its work, saying it had recognized that police salary improvements and more money for antipoverty efforts could go forward at the same time.

NASA and SpaceX count down to Halloween launch

NASA and SpaceX count down to Halloween launch

Adams is the principal owner of the Law Offices of Frederick B. Adams, P.C. Before that, he practiced law at Crumley & Associates, P.C. and Womble, Carlyle, Sandridge & Rice LLP

Lt. Gov. Mark Robinson stood in front of his office Tuesday afternoon and said he is the target of hate and vitriol because his comments about…

Besse to run against Kaplan

Dan Besse, a former member of the Winston-Salem City Council, will run next year for the at-large seat held by Forsyth County Commissioner Ted… 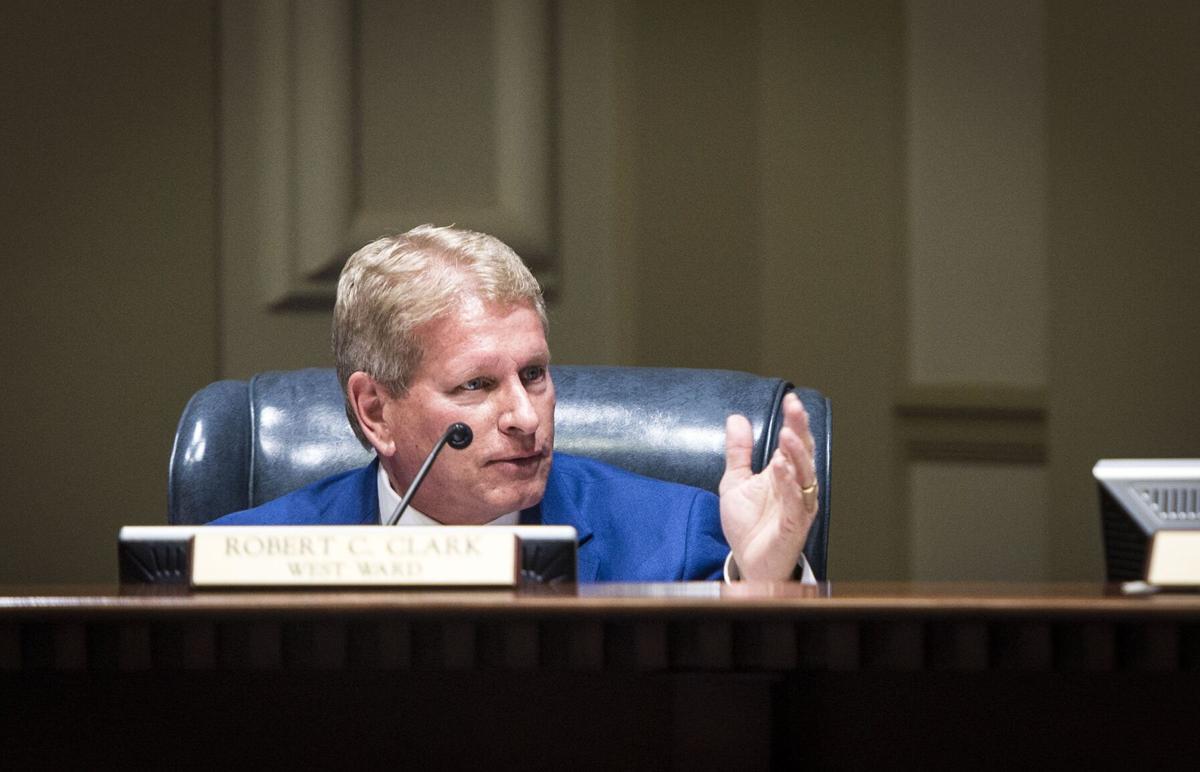 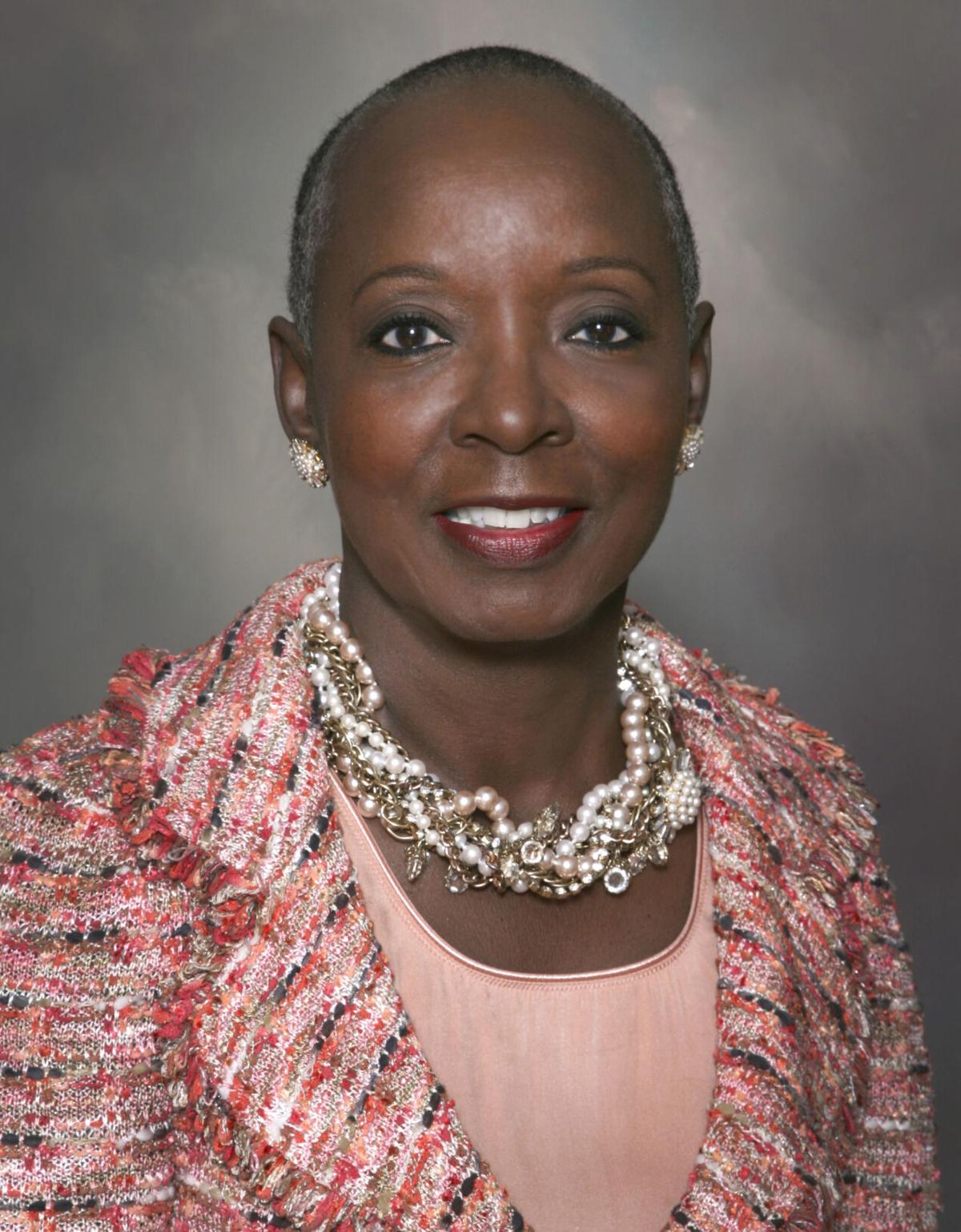