Most Winston-Salem taxpayers will see higher tax bills in the coming year, but members of the city council's Finance Committee voted Thursday to limit the increase by endorsing a tax rate of 61.24 cents for every $100 of taxable property, for the 2021-22 fiscal year.

That's a penny lower than the rate recommended by City Manager Lee Garrity in his proposed budget.

It remains for the full Winston-Salem City Council to set the tax rate, which should occur during the council's June 21 meeting.

Winston-Salem Mayor Allen Joines doesn't vote on the council unless he needs to break a tie, but added his endorsement to the proposed rate during the Thursday discussions on the Finance Committee.

"I'm very happy with the 1-cent reduction," Joines said during Thursday's discussion. "Two cents would have been nice, but we have to keep a little flexibility in there."

City Manager Lee Garrity's budget proposed a tax rate of 62.24 cents. That would technically be a tax cut from the current rate of 63.74 cents, but revaluation tosses such comparisons aside: Because the revaluation of property by the county tax office raised values by an average of close to 15% in the city, the average taxpayer under the Garrity budget would pay about 12% more even with the lower rate.

Ever since Garrity released his proposed budget, some council members have been calling for a cut.

Council Member Jeff MacIntosh, who had called for a penny reduction in the tax rate, had also asked for more money for the Downtown Winston-Salem Partnership. On Thursday, MacIntosh said that he hoped the city could give the group $25,000 if sales tax revenues come in better than expected later on.

"One of the hardest lessons I have learned is how to disappoint people," MacIntosh said.

While Thursday's vote on the Finance Committee recommends reducing the tax rate a penny below Garrity's recommendation, the city does not propose to cut any services to make up the gap.

In fact, the city is spending $1.3 million more than Garrity proposed to pay for a package of measures called the crime prevention plan. The city will pay for that plan by using dollars from city reserves.

• Increasing by $300,000 the amount spent on programs that help ex-offenders re-enter the work force. The increase will allow the number of people served to increase from eight to 16 participants.

•$250,000 in additional spending is designated for crime prevention and conflict resolution programs for young people.

•$200,000 for a "violence interrupters" program that trains people to resolve conflicts in their neighborhoods.

•$200,000 for recreation programs and mentoring stipends in high-crime neighborhoods.

•$350,000 toward pre-kindergarten improvements that are seen as a long-term crime prevention strategy.

Council Member Robert Clark, who chairs the Finance Committee, said participants in the program to help ex-offenders should be trained to fill vacancies in city departments.

Clark had sharp words for how the city spends money on the bus system. He noted that ridership has been going steadily down, but said the system keeps running some routes that have few riders.

Clark noted that one route, which runs in between Winston-Salem State University and Forsyth Technical Community College, averages eight passengers a day yet costs about $437,000 per year to run. He said it would be cheaper to buy used cars for the riders.

Meanwhile, two council members, John Larson and Kevin Mundy, were advocating on Thursday that the city provide $100,000 to the Winston-Salem Theatre Alliance.

Mundy said that if the city calls itself a city of arts and innovation, it should be able to come up with that amount of money to help out the theater group.

Watch Now: Why are there more floods?

Harris Teeter will limit hours due to COVID-19 surge

Harris Teeter announced Monday that it will limit store hours due to the COVID-19 surge.

Democratic Gov. Roy Cooper vetoed a bill Friday that would have increased the penalties for demonstrators who engage in violent protests, call…

The N.C. House gave final approval Tuesday to a bill that would increase penalties for demonstrators who cause riots resulting in serious inju… 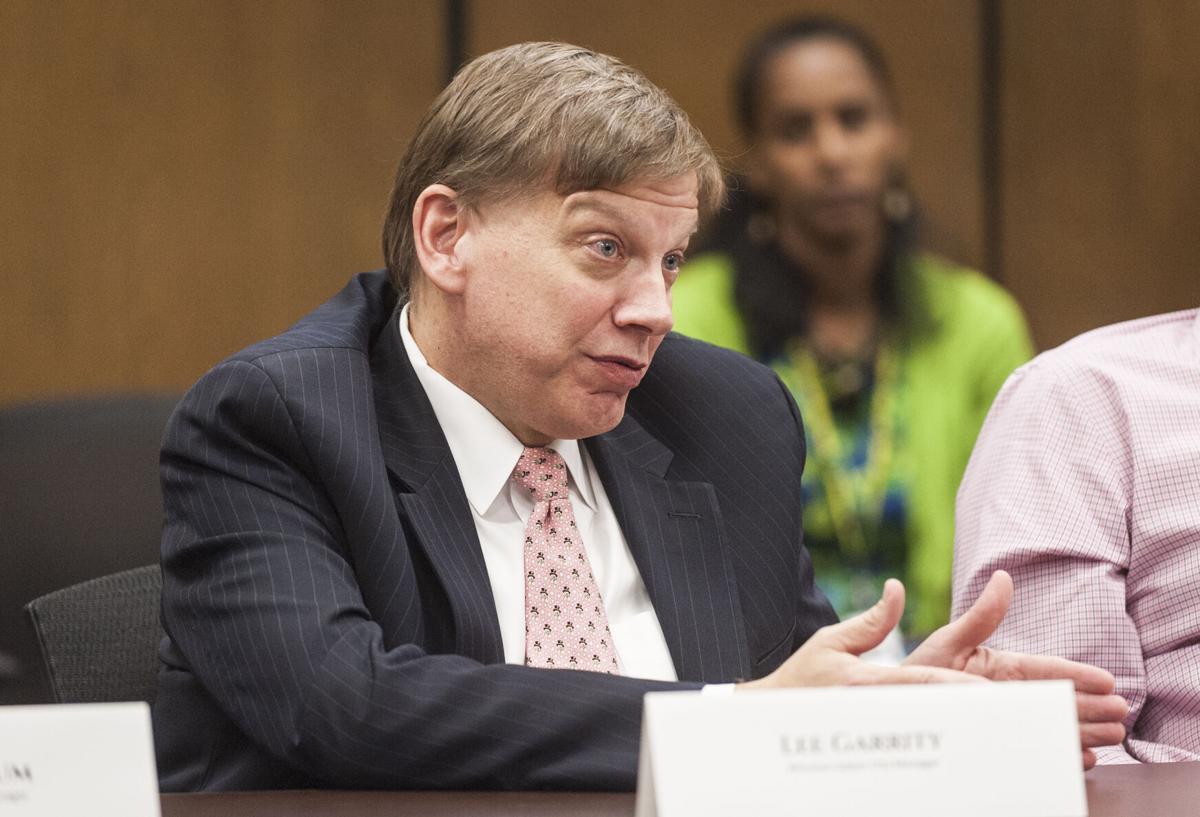 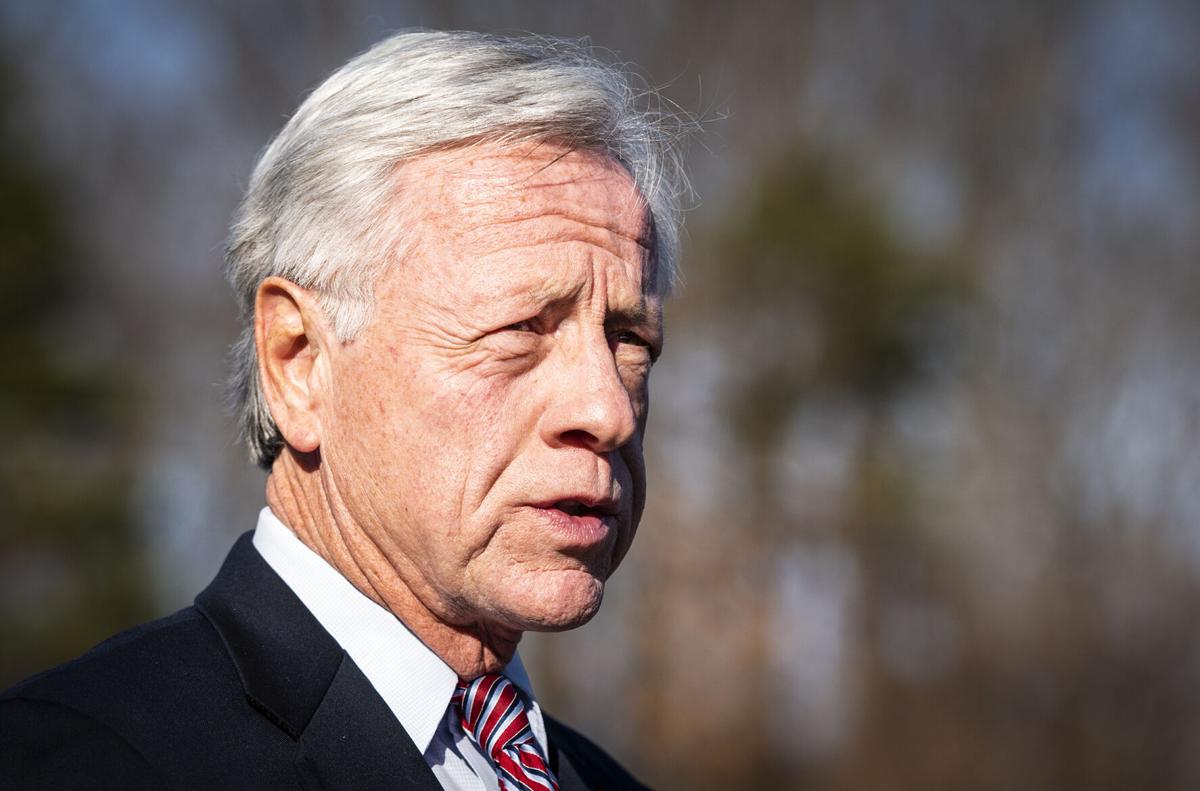