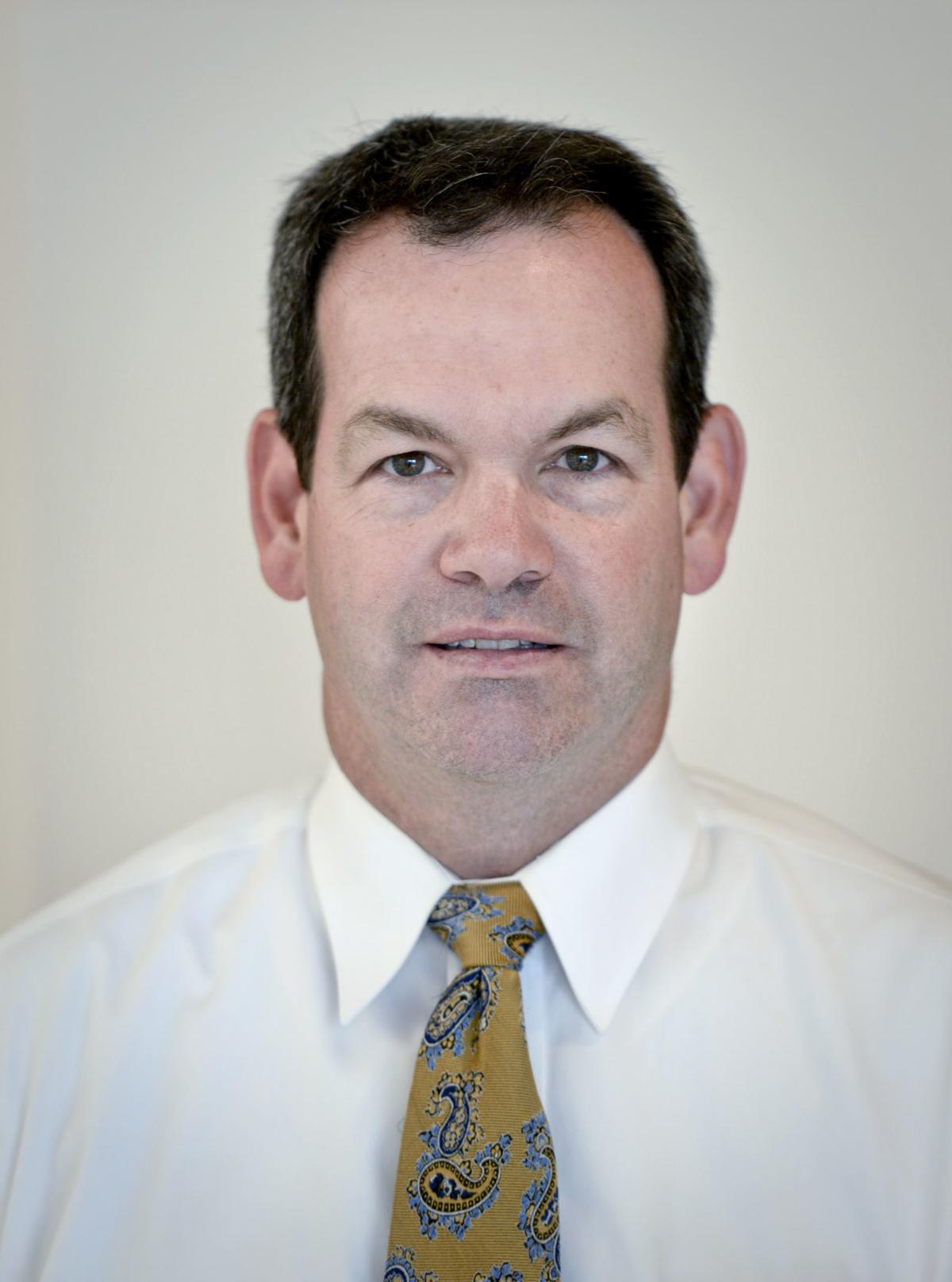 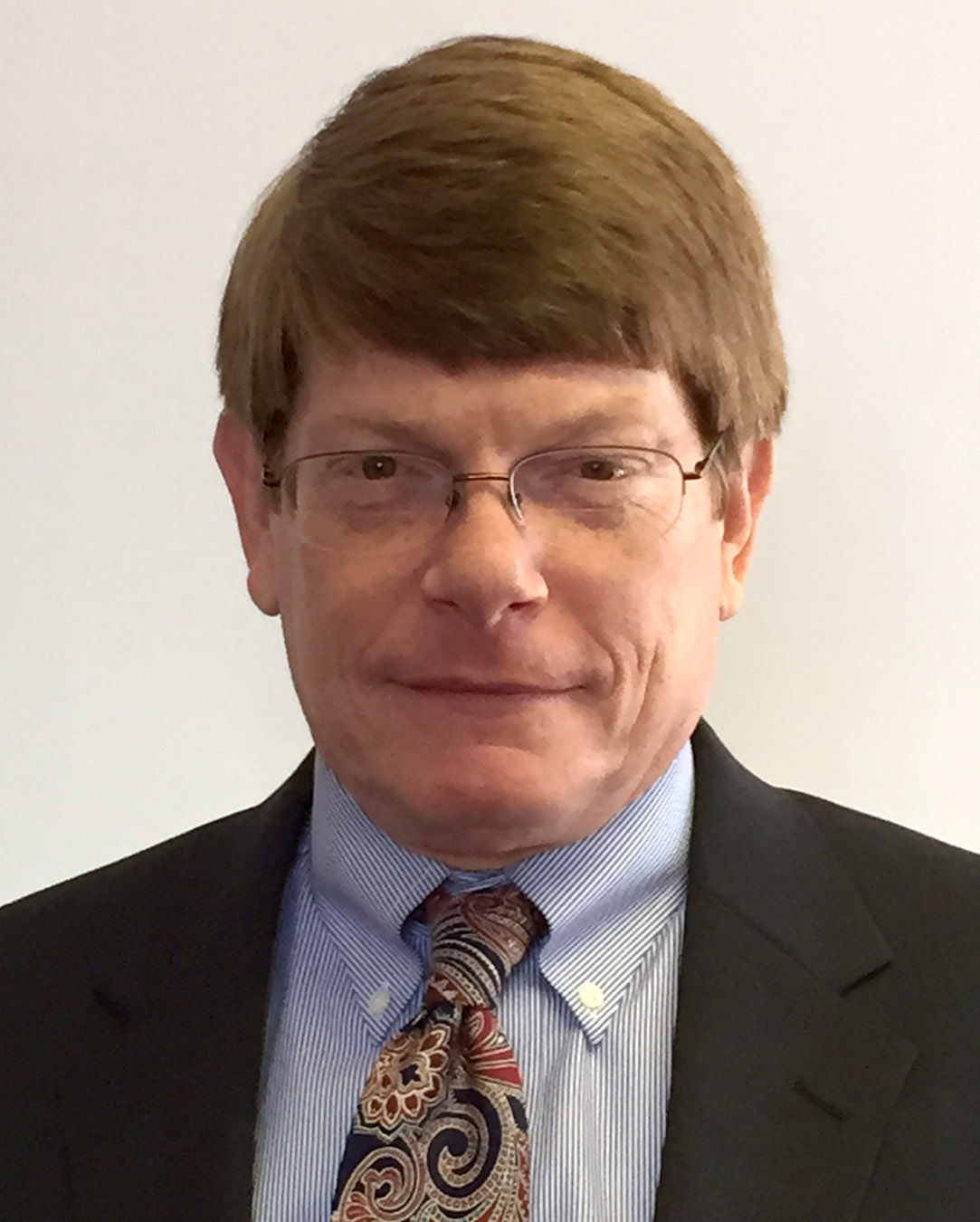 Between 2009 and 2013, plans for a renovated or new courthouse facilities stalled with the Great Recession of 2008-11.

The completed courthouse 2009 study by architectural firm Walter Robbs Callahan & Pierce Architects P.A. found that renovating and expanding the Forsyth County Hall of Justice in downtown Winston-Salem would cost about $82 million and would be cheaper than building a new courthouse. The current courthouse, which opened in 1975, has 163,000 square feet, but the 2009 report found that the county needed about 316,000 square feet.

The study provided several observations about the use of space in the existing courthouse, including inadequate courtroom size, and lack of proper circulation and security in some courtrooms.

Forsyth County Manager Dudley Watts said it wasn’t until the fall of 2013 that county staff saw that the courthouse project was going to get back on the county’s capital plan.

“It was staff-driven as part of the capital planning process,” Watts said. “As we were developing our capital plans, we sensed that the economy was getting better.”

At that time, plans for the new Forsyth County Central Library, a project that had been delayed from 2010 through late 2014, were also starting to take shape.

“We lag about 18 months with the economy,” Watts said of the county’s actual improved revenue. “As things start improving, it takes a while for investment to start affecting property taxes, or values to be going up in terms of property values they receive from the sale of property.”

In April 2015, Watts and Larry Robbs, then an architectural consultant for the county, gave a presentation before the Forsyth County Bar Association.

“I was the most excited guy,” Watts said with a laugh. “I thought I was delivering good news, only to find out it was not. “

Based on his recollection, Watts said, “There was real frustration that the project had lingered for so long.”

The presentation, which was basically an update of numbers from a 2009 courthouse study, detailed plans to build a courtroom tower with some offices, then renovate the existing courthouse for office space.

Winston-Salem attorney George Cleland IV was president-elect of the Forsyth County Bar Association at the time then became president of the local bar association in 2015-2016.

“They came in and put on their PowerPoint to tell us what they were going to do and it was like massive pushback immediately,” Cleland said. “Before we had any chance to even speak amongst ourselves, people were like, ‘Whoa, no, no, no. We need a new courthouse. This one is not going to work.’”

Cleland said that the renovations to the existing courthouse would be done while the courthouse community was still using it.

“We howled about that,” he said. “There was no way that you could shuffle people around floor to floor in temporary makeshift. That just wasn’t going to work.”

Not long after that, an ad hoc committee of the Forsyth County Bar Association rallied the bar association, prepared a presentation and started a road show.

Lobbying for a new courthouse, members of the ad hoc committee went around the county to speak to everybody who would hear them, including civic and business groups.

“The tide began to turn,” Cleland said. “People started to speak to the commissioners.”

There were several updates to the 2009 study through 2016, followed by a staff presentation to the board of commissioners that provided options for a courthouse and parking deck.

The least expensive option was to renovate the existing courthouse then expand with a new building or tower at a cost of $112 million.

Another option was to build a $142 million L-shaped courthouse with 10 to 12 floors and secure parking, using the Piedmont Federal Savings Bank Building at 16 W. Third St.

The most expensive option was to build a 12- to 13-story building with a bridge or tunnel for moving inmates between the county jail and courthouse for $145 million. The building would go on a parking lot across Second Street near the Forsyth County Jail.

In late 2017, the board of commissioners were considering two five-story buildings — a new courthouse and new courthouse offices at Chestnut and Second streets in downtown Winston-Salem with parking below them.

On Nov. 6, 2018, Forsyth voters overwhelmingly said “no” to the county’s proposed quarter-cent sales-and-use tax increase, which county commissioners had hoped would pay for a new courthouse.

In December 2018, the board of commissioners approved spending $13 million for a 6½-floor parking deck for the new courthouse. The deck will be built before construction starts on the courthouse.

Because the quarter-cent-sales tax was voted down, county commissioners have said that property taxes are likely to increase.

On April 4, Architects Doug Kleppin of CBRE Heery and John Drinkard of CJMW Architecture presented to the board of commissioners a proposed design for the new courthouse.

It’s still unclear when construction on the new Forsyth County courthouse will actually begin, but plans are taking shape as architects work o…