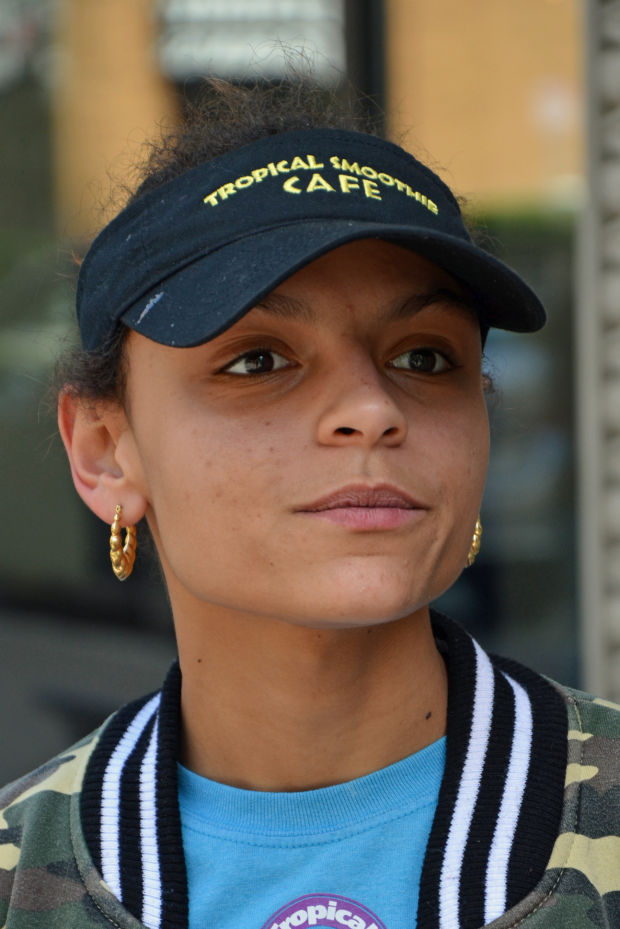 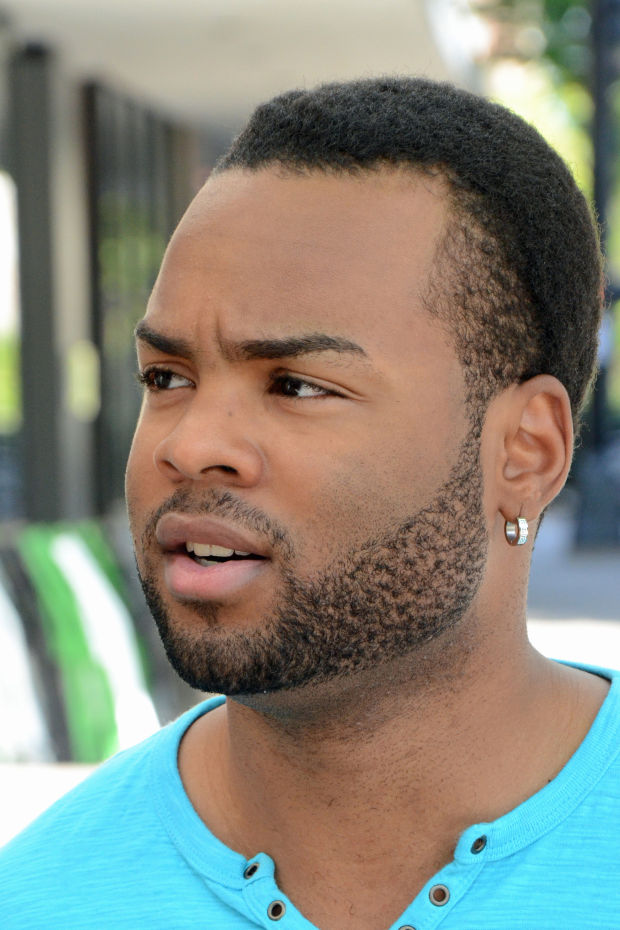 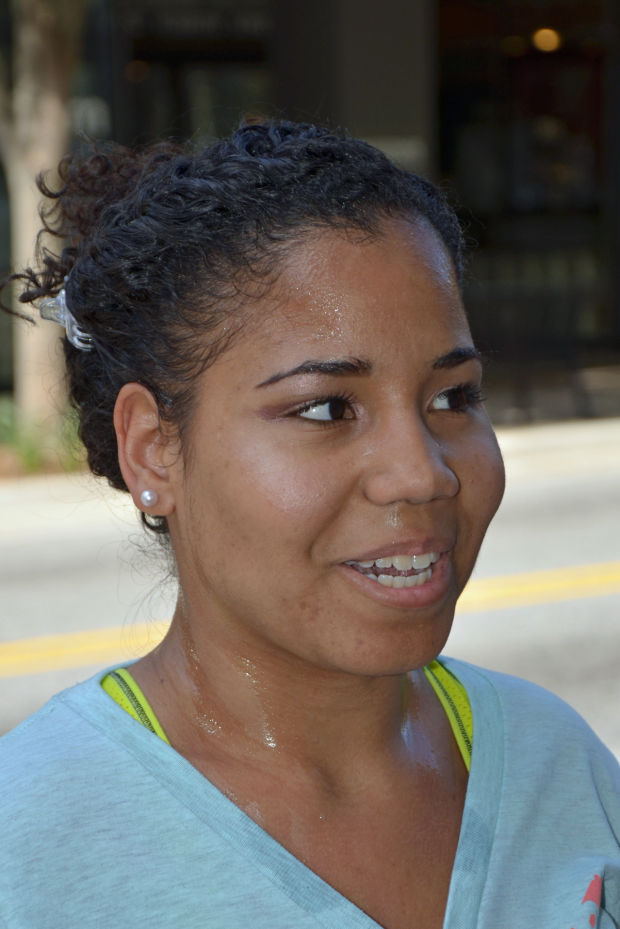 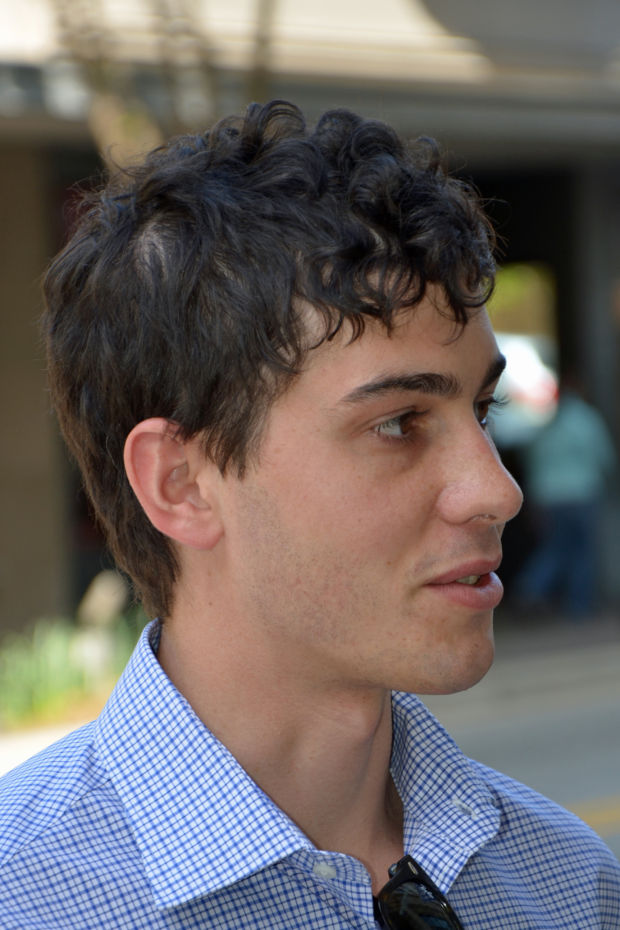 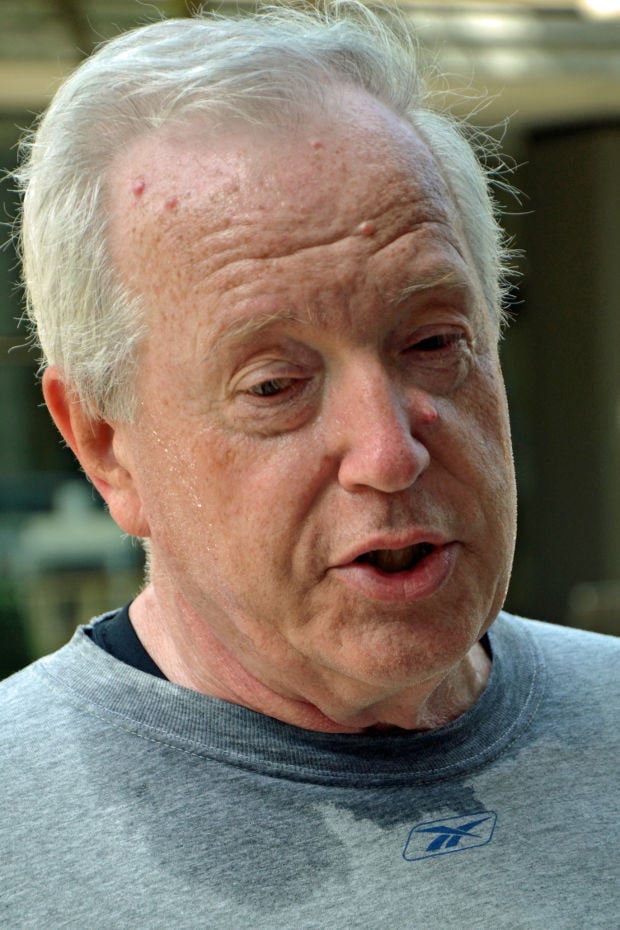 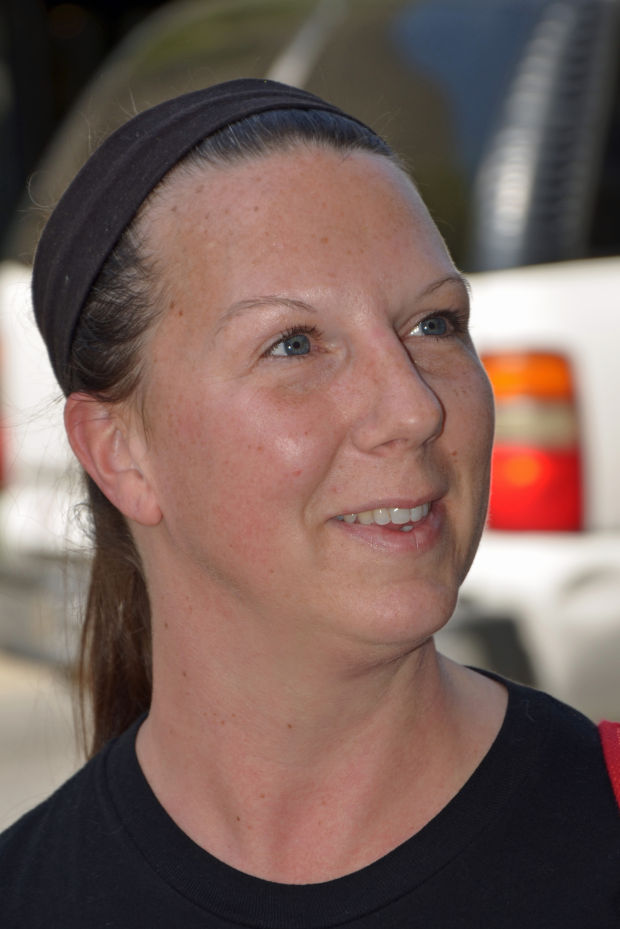 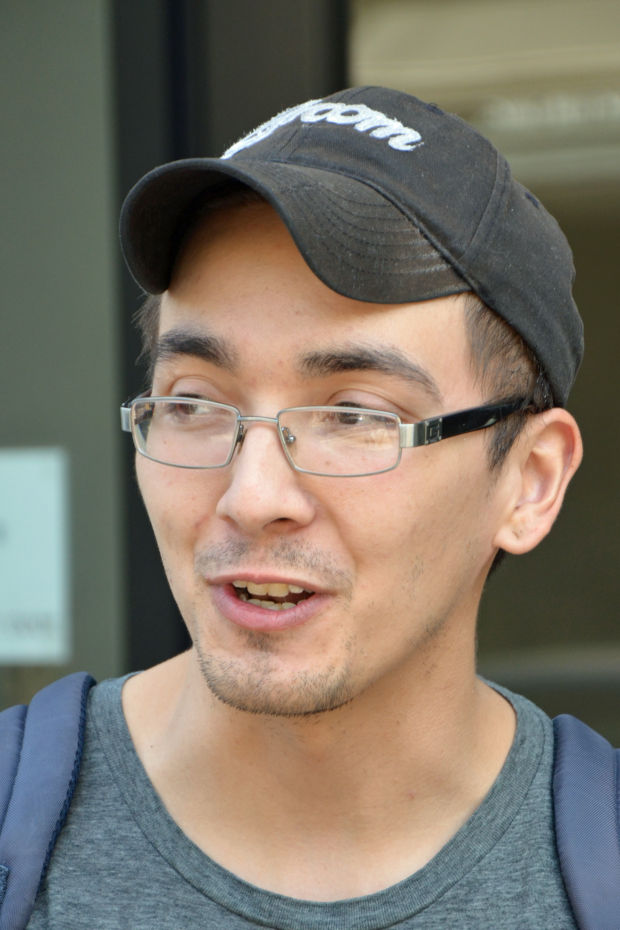 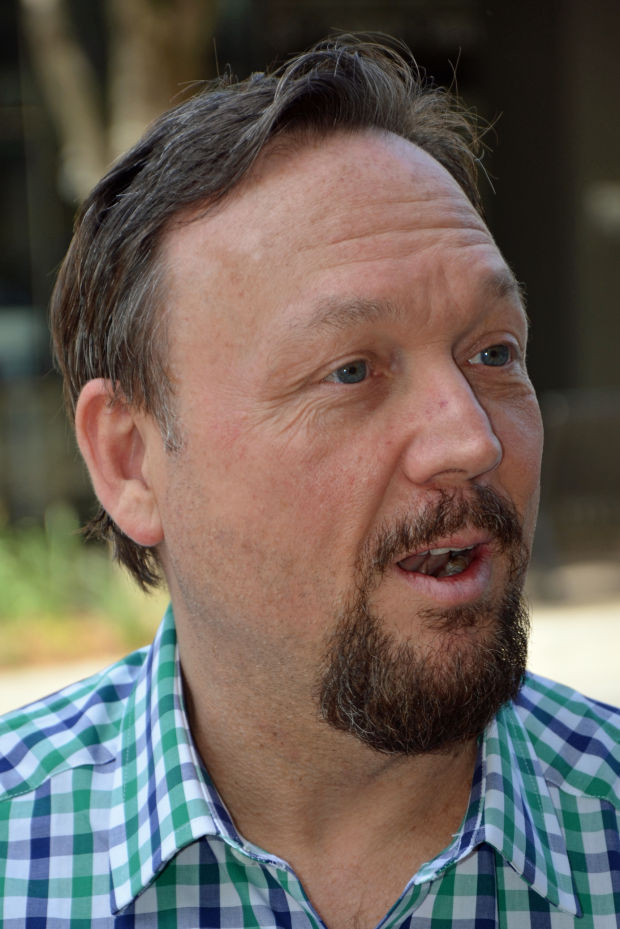 Winston-Salem officially became the City of Arts and Innovation during Monday’s meeting of the city council, as the council voted unanimously to choose the words that will appear on highway signs leading into the city.

Hours before the vote, residents approached downtown seemed to like the idea:

“Otherwise it’s, you know, beer and doughnuts,” quipped Randy Sheppard, who was walking down Fourth Street. “And cigarettes. So arts and innovation sounds pretty good.”

Some folks didn’t know the city had a slogan, and they were technically right: It didn’t until council members voted Monday evening. The Arts Council of Winston-Salem and Forsyth County, which picked the Arts and Innovation moniker several years ago, mounted a successful campaign to make that the official city slogan when the city decided to accept nominations from the people.

Daniel Aronson, out on a walk downtown, said that folks in Greensboro call this city “the Dash,” which is also the name of the city’s minor-league baseball team. Sally Gupton, another person enjoying the nice weather, said the new slogan was a good one that “explains us exactly.”

The new slogan will appear on signs that the N.C. Department of Transportation places at the entry points to the city. The city heard from some 1,400 people about a slogan; more than half wanted the Arts and Innovation.

Council Member Dan Besse said that he had thought the Arts Council slogan was pretty well known until he was talking with friends recently, and found that none of them had ever heard the slogan.

“This was an important public education process,” Besse said, adding that a lot of people who didn’t know the slogan now know it.

Monday’s meeting also saw council members dealing with a thorny shopping center development matter and with a proposal to advance ultra-high-speed Internet service in the city.

The council approved payment of up to $400,000 to get renovations back on track at the Ogburn Station Shopping Center, where a tenant in the center is proposing to start a restaurant.

The money will be in addition to $400,000 approved a couple years ago by the city for renovations under a program that is designed to rehabilitate run-down commercial developments. But in the case of Ogburn Station and Malone’s Restaurant, the tenant, much of the original money paid for bad construction that was not under city supervision.

New program rules were put in place Monday night – rules that among other things will require that in the future loans be made only to property owners and not tenants. Loan applicants also will have to submit business plans and other financial information, and the city will visit the construction site to make sure everything is up to snuff.

The council split 6-2 on approving the new program rules, with council members Derwin Montgomery and James Taylor in opposition. Montgomery said there ought to be a way to still allow loans to tenants, and said the purpose of the program had been to help places that might not meet traditional guidelines.

The new Ogburn Station loans had been approved in principle earlier, but the payout was linked to new measures to oversee the project and a settlement of the dispute between the tenant and shopping center owner. Monday the council voted 6-2 to approve the spending, with council members Robert Clark and Jeff MacIntosh this time in opposition.

The ultra-fast Internet should become a reality in Winston-Salem before the end of the calendar year, city officials said, as the council voted unanimously to enter into an agreement with AT&T to build the network. The effort is part of a wider effort by communities across the state called the N.C. Next Generation Network.

The new service would provide Internet connections 100 times faster than typical broadband connections available today. The network would be built around the city based on customer demand. City officials said that city residents by neighborhood would be asked to sign up for services, and that AT&T would decide where to build based on the response rate and construction costs for specific areas.

The effort will also involve making the service available in community centers for the disadvantaged, as well as free lower-speed Internet services for some in low-income housing.

AT&T will bear the costs of constructing the network, but the city is agreeing to help by speeding up any permitting and right-of-way access issues.

Journal reporter Wesley Young asked passers-by in Winston-Salem about the city's slogan. Many were surprised the city even has a slogan, thoug…

What do you think about the city’s new slogan?

AT&T said today it will include Greensboro and the Charlotte area into its plans for an ultra-fast fiber network.