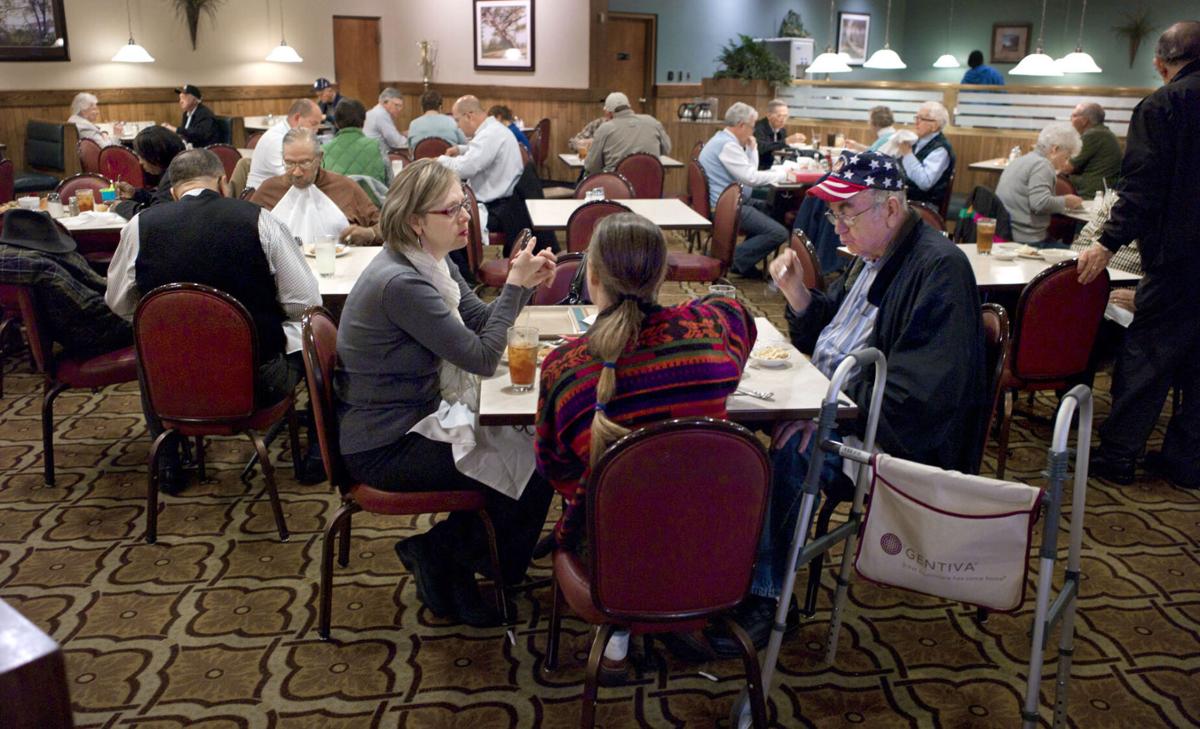 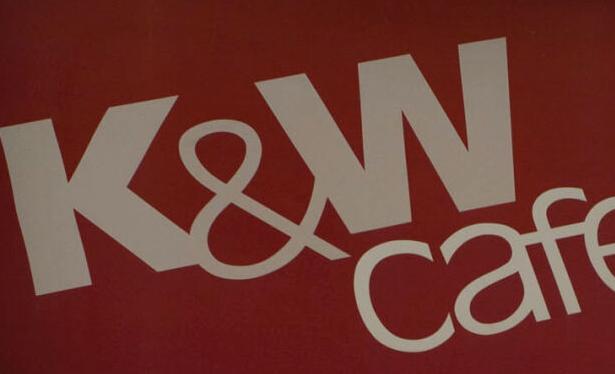 K&W Cafeterias Inc., a staple of Southern comfort foods for 83 years, has filed for Chapter 11 bankruptcy protection as the latest step in a corporate downsizing that began before the COVID-19 pandemic.

Read it yourself: K&W bankruptcy filing

Photos: K&W Cafeterias through the years

The Winston-Salem company filed the 80-page petition Wednesday in U.S. Bankruptcy Court for the Middle District of N.C. Chapter 11 protection is sought by companies that plan to remain in business, with the format allowing them to reduce or eliminate certain expenses and debts.

Dax Allred, the company's president, is listed as one of three board members, along with Julie Long and Derek Duggins.

Allred could not be immediately reached for comment about the filing and the company’s plans for operating its 18 restaurants, including three in Winston-Salem and two in Greensboro.

The company has hired Northen Blue LP of Chapel Hill as its primary bankruptcy attorney. The firm did not return a request for comment on the filing.

The company also has hired DHG Corporate Finance, an affiliate of Dixon Hughes Goodman, "to assist the debtor with a review of its strategic alternatives and to serve as an advisor with respect to any sale of the debtor's assets or other transactions related to a potential buyer."

The PPP loan to K&W was one of the largest granted to a North Carolina business. The U.S. Treasury Department listed the top PPP loan range at between $5 million and $10 million.

K&W said in its PPP application that it would attempt to preserve at least 500 jobs with the loan.

Truist referred to the bankruptcy filing when asked for comment about the K&W bankruptcy and its financial exposure.

Allred told the News & Observer of Raleigh that without the PPP funds, K&W would have closed restaurants during Phase One of the state’s socioeconomic restrictions in response to the pandemic.

“It absolutely helped,” Allred said. “Without the funds we would not have survived to Phase Two.”

Before K&W filed for bankruptcy, it closed restaurants in August in Chapel Hill Goldsboro, Raleigh and Salisbury. It shuttered its experimental K&W Cafe in Clemmons in July 2019 and in High Point in January.

Overall, since celebrating its 75th anniversary in 2012, K&W has shrunk from 35 restaurants to 18.

When K&W closed the two Triangle locations in August, Allred told the News & Observer that its business dropped off about 80% during Phase One, which lasted from March 10 through May 22. Phase One permitted only takeout and delivery sales.

“These were difficult decisions, but they were the right business decisions,” Allred said. “This enables us to refocus our team and refocus our resources on our 18 locations.”

Although Allred said K&W was able to regain some business during Phase Two, which allowed for limited indoor and outdoor service, it continued to struggle since its primary customers are elderly diners who have been advised to stay at home during the pandemic.

“While the coronavirus hasn’t left any segment untouched, we’re particularly impacted, as our clientele is trending towards the elderly,” Allred told the Raleigh newspaper.

“There’s been a disproportionate impact on that guest demographic.”

It listed $3.23 million in the value of machinery, equipment and vehicles. Real property includes $5.76 million listed as Pointe Regatta property, and $3 million in ownership of 14 of 21 parcels, or 126.5 acres in a 350-acre property.

It listed a loan of $5.88 million made to DGV LLC, a rental real estate company which has Dax Allred listed as president and Donald Allred as managing member, according to the N.C. Secretary of State’s website.

There also are loans to shareholders of $1.85 million and a $944,111 loan to Allred Investment Co. LLC, also a rental real estate company operated by Dax and Donald Allred in the same roles.

DGV and Allred Investment are listed co-debtors to Truist.

The company debuted in 1937 during the Great Depression with one restaurant on Cherry Street in downtown Winston-Salem.

Allred said in a 75th anniversary profile in the Journal in January 2012 that one of the keys to the company's success is that it has stayed true to the guiding principle of its founder, Grady Allred Sr., who died in 1983:

"While trends come and go, good food at a reasonable price is never out of style,” he said.

"We still prepare everything from scratch," he said. "There's no 'heat and eat,' as we like to call it, in our kitchens."

Another reason K&W has survived for so many years is because of its loyal customer base. "They have made us what we are today," Allred said.

He said some people eat at the restaurant on Healy Drive three times a day — at breakfast, lunch and dinner — every day.

Dax Allred said the most challenging time in the company's history had to have been the explosion at its restaurant on Knollwood Street on Jan. 18, 1988.

The explosion, which happened about 2:30 a.m., leveled the K&W and injured three people. It also damaged the adjoining Sheraton Hotel, which had to be razed, and homes and businesses more than a mile away.

According to investigators, a spark from a boiler ignited a gas leak in the building's basement. Piedmont Natural Gas Co. was blamed with failure to maintain the gas lines.

Operating a cafeteria-styled restaurant during the pandemic likely was a major financial struggle, particularly with its main clientele mostly staying at home, said Zagros Madjd-Sadjadi, an economics professor at Winston-Salem State University.

“Unfortunately, it is likely that cafeteria-style and buffet-style meals will be much harder to sustain in the post-COVID-19 era,” Madjd-Sadjadi said.

“There are unique issues with such restaurant themes during a time when more health-conscious consumers are demanding better information about their dining choice.

“The very nature of this form of dining makes it difficult to comply with such requests,” Madjd-Sadjadi said.

Cafeterias and buffets also are being affected by changes in demographic shifts and migration patterns.

“These iconic, but usually regional, restaurants were already facing difficulty in adapting,” he said.

With K&W cutting its restaurant locations by nearly in half since 2012, including six in the past 14 months, Madjd-Sadjadi said K&W may have stretched too thin financially with its previous growth spurt.

“Often when companies expand like that, it is by loading up on debt, which they then have to service,” Madjd-Sadjadi said.

“While that works in a low-interest rate environment coupled with a booming economy, if either of these conditions deteriorates, the company is unable to address their debt burdens and they need to retrench.”

Q: Lowe’s Home Improvement asks that shoppers wear masks. Fair enough. Why do many of their sales associates not wear masks?

When Gov. Roy Cooper in March issued an order that limited the number of people who could attend worship services to slow the spread of COVID-…