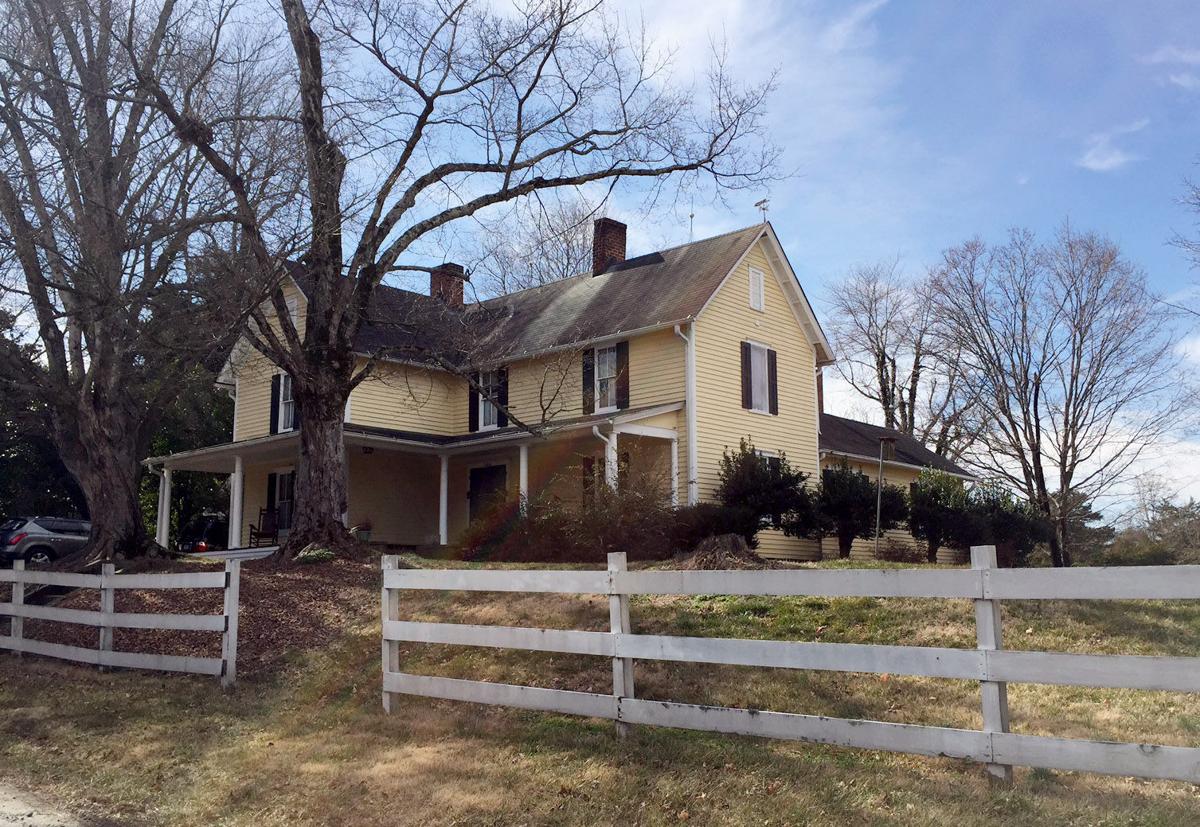 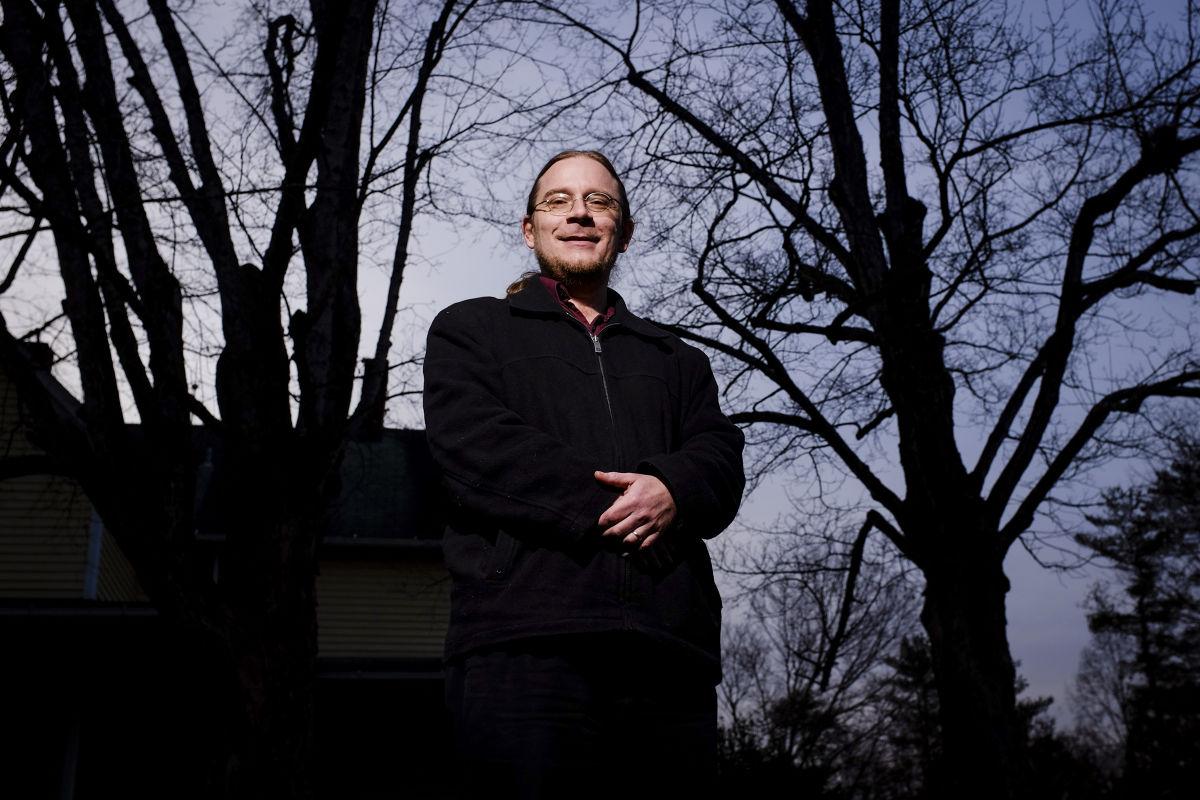 Tommy Smith, of Pfafftown, stands near the location of a future marker for a new historic district in Pfafftown on Wednesday, Feb. 4, 2015.

PFAFFTOWN — Tommy Smith wants to keep Pfafftown on the map, and this May a Winston-Salem historic marker will do just that.

In 2013, Smith started www.pfafftown.org and the Village of Pfafftown Facebook page.

“I had the goal of bringing the Pfafftown community together in the virtual sense because a considerable amount of Pfafftown has been annexed by Winston-Salem and Lewisville,” Smith said. “Since we can't incorporate, the idea of the community fading away into obscurity like Old Town or South Fork was a real concern.”

Smith then put together a proposal for the Forsyth County Historic Resources Historic Marker Committee. The committee oversees markers in Winston-Salem.

Pfafftown resident Mike Mabe presented the proposal to the committee in October. It was approved in December.

The first choice for the marker is the southwest corner of the intersection of Yadkinville and Transou roads, “the heart of Pfafftown,” Smith said.

The second choice is the on the north side of Yadkinville Road on the Pfafftown side of the bridge over Muddy Creek.

The wording on the marker will be ironed out in the next few weeks, Smith said.

A community nestled in the hills that overlook the Yadkin Valley, Pfafftown was founded in 1786. It predates Forsyth County, which was formed in 1849 from Stokes County.

Pfafftown was named for Peter Pfaff, a German immigrant who moved from York, Pa., to North Carolina in 1750. His home, as well as the John Jacob Schaub Home, is on the National Register of Historic Places as Local Historic Landmarks.

In 1865, Pfafftown Christian Church was founded on Transou Road. Jesse Styers and Mary K. Pfaff, owners of a mill on Muddy Creek, provided the heart-pine lumber used in the 1869 construction. The church is still used today.

After a century of relying on Bethania for its postal services, Pfafftown was awarded its own post office Sept. 14, 1888.

An effort to incorporate as the Village of Pfafftown was submitted to the state legislature in 2000, Smith said. The proposal became Senate Bill S676, which was presented in 2001.

“Unfortunately, despite having a charter, a workable budget, an interim government, a painstakingly detailed map, and a statement of population density and the degree of development, the bill withered on the vine when referred to the state Senate Finance Committee,” Smith said.

In 2006, Winston-Salem annexed a portion of Pfafftown. Lewisville followed suit about that same time, Smith said.

Smith worries that if the post office is closed, the community could disappear.

“Something beyond municipal boundaries is now required to bind this community together,” Smith said. “It will instead require people to be proactive in maintaining the heritage and history.”

Mabe, who presented the historic marker proposal, agrees. He is a third-generation Pfafftown resident.

Mabe was born in 1947. He worked for Hanes and Sara Lee for 32 years before retiring in 2005. For the past 10 years, he has been a substitute teacher at Reagan High School.

He said the historic recognition of his hometown is overdue.

“Pfafftown deserves a marker to recognize the settlement of people over the 200-plus years in this area of Forsyth County,” Mabe said. “The early Pfaff, Transou, Doub, Hunter and Hauser families made the area notable while other landowners, churches, country stores and newer families added to the population throughout the two centuries.

“The historical marker will honor men, women and families who were born, lived, were schooled, and worked on the land or resided here while they worked in the nearby city of Winston-Salem. The marker demonstrates respect for the area and to all of its residents — past and present.”

Family in Stokes County upset and seeking answers about a deputy who shot their family pet in their side yard. They wonder specifically why deputies there have no body cameras or in-car dashboard recording devices.

Tommy Smith, of Pfafftown, stands near the location of a future marker for a new historic district in Pfafftown on Wednesday, Feb. 4, 2015.