Police are looking for a Winston-Salem businessman who has been missing since Sunday, authorities said Thursday.

Reece, who is also president of IV Holdings Inc. of Winston-Salem, was still missing on Thursday afternoon, Rega said.

"We are working the case," Rega said. "As far as we know, he's still an active missing person's case, and the circumstances are unknown."

Reece is 5 feet 9 inches tall and weighs about 180 pounds, according to missing-person report from the Winston-Salem Police Department. He was last seen wearing shorts and a shirt, driving a 2014 silver Jeep Wrangler bearing NC registration AMJ-3499.

Randy Reece of Treasure Island, Fla, posted a message Thursday about his missing brother, Michael Reece, on Facebook. Lily Reece, Michael's daughter, then shared that post on her Instagram page.

Her father was last seen by her mother at their house near the intersection of Country Club and Peace Haven roads in the city's western section, said Lily Reece, 20, a graduate at Reagan High School and a sophomore at Appalachian State University.

"Michael Reece is missing and we need your help," Randy Reece said on his Facebook page. "We believe he's had a medical/neurological problem and we have to find him."

The vehicle has stickers "all over the back window," Randy Reece said. "Everyone who knows him loves him dearly, and we need to find him."

Randy Reece asked that anyone with information about Michael Reece's whereabouts to call Winston-Salem police at 336-773-7700.

Vaccination appointments are scheduled to resume online Wednesday for the Forsyth County Department of Public Health, including accepting indi…

Father of NC suspect in Capitol riot: Charges ‘blown out of proportion’

Chris Spencer's father says his son told him that he was swept along with the crowd when supporters of President Donald Trump stormed the U.S.…

The Forsyth County Department of Public Health reopened its vaccination appointment website for a second time Wednesday, with appointments bei… 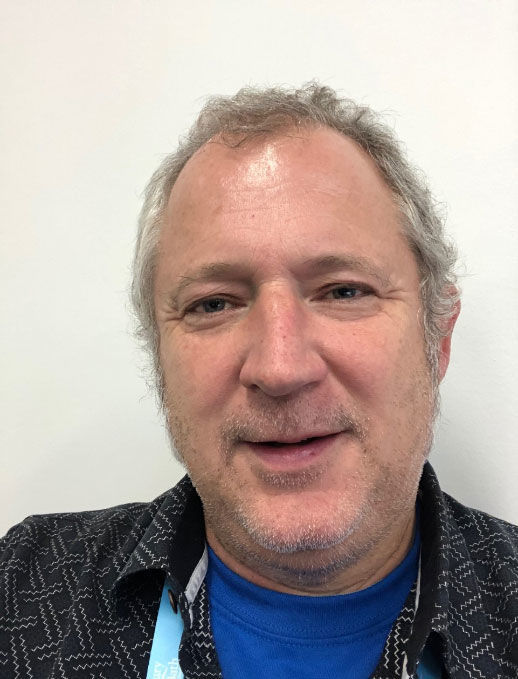 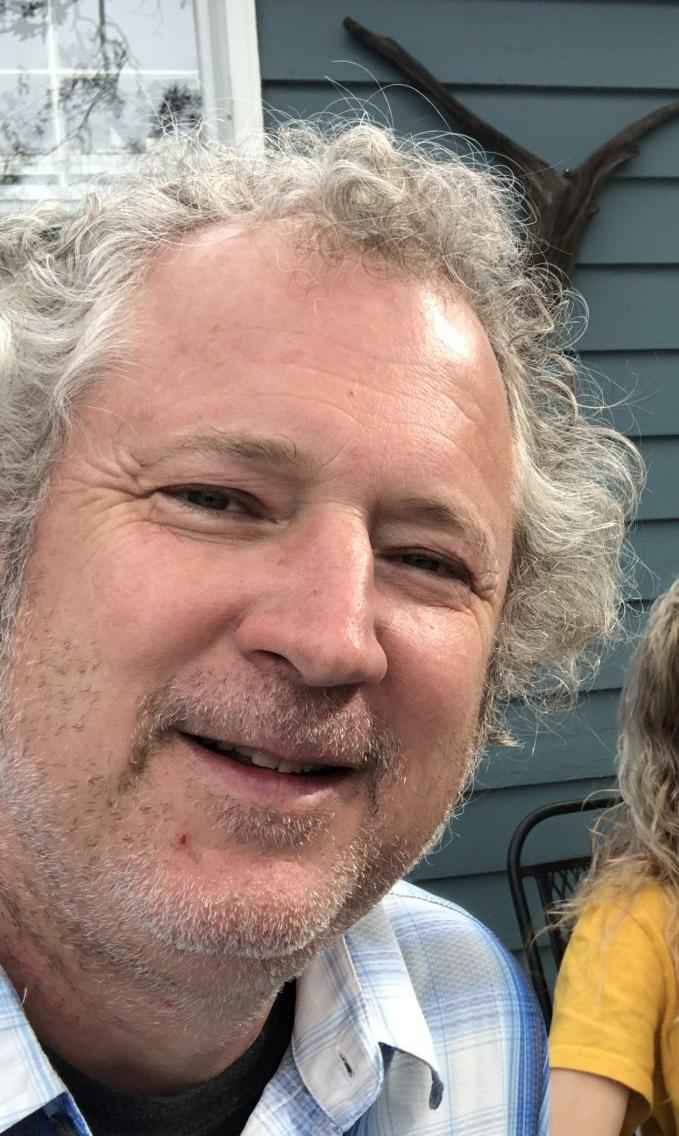