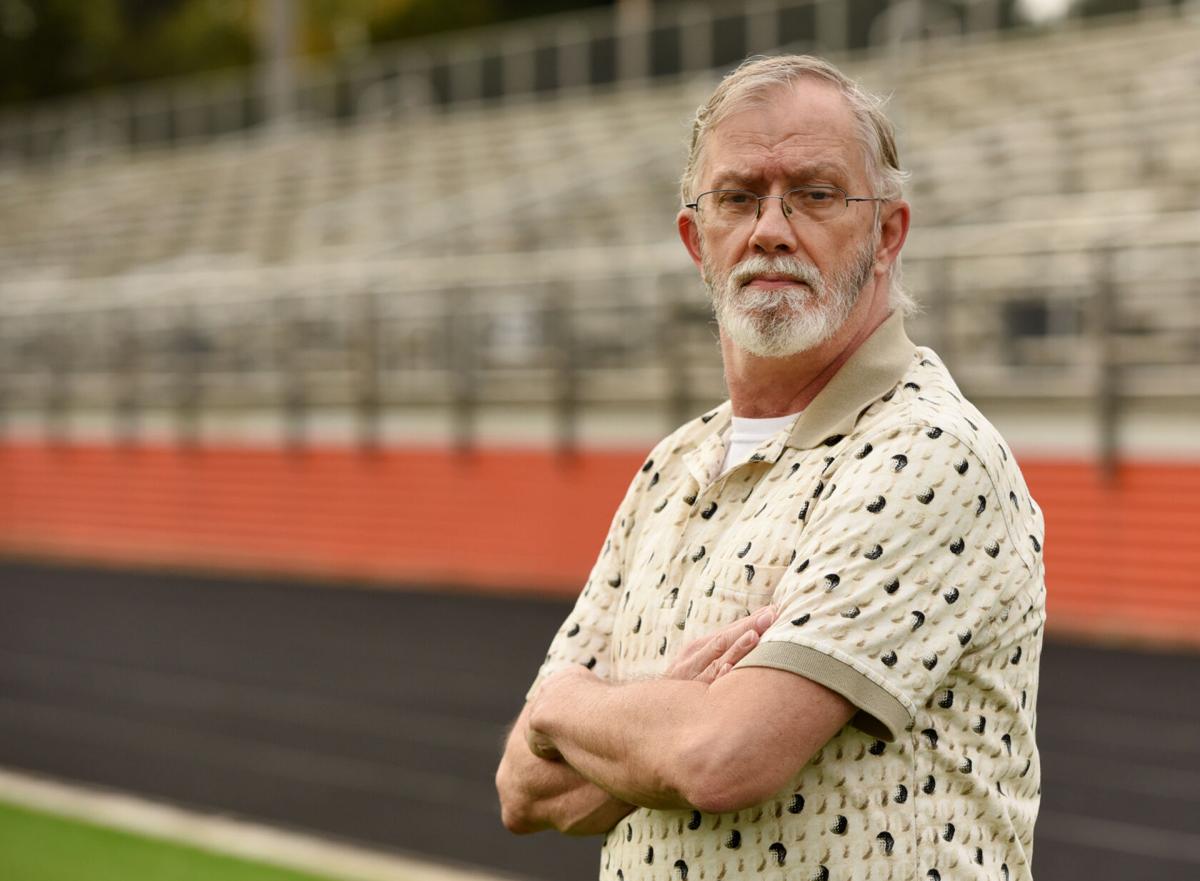 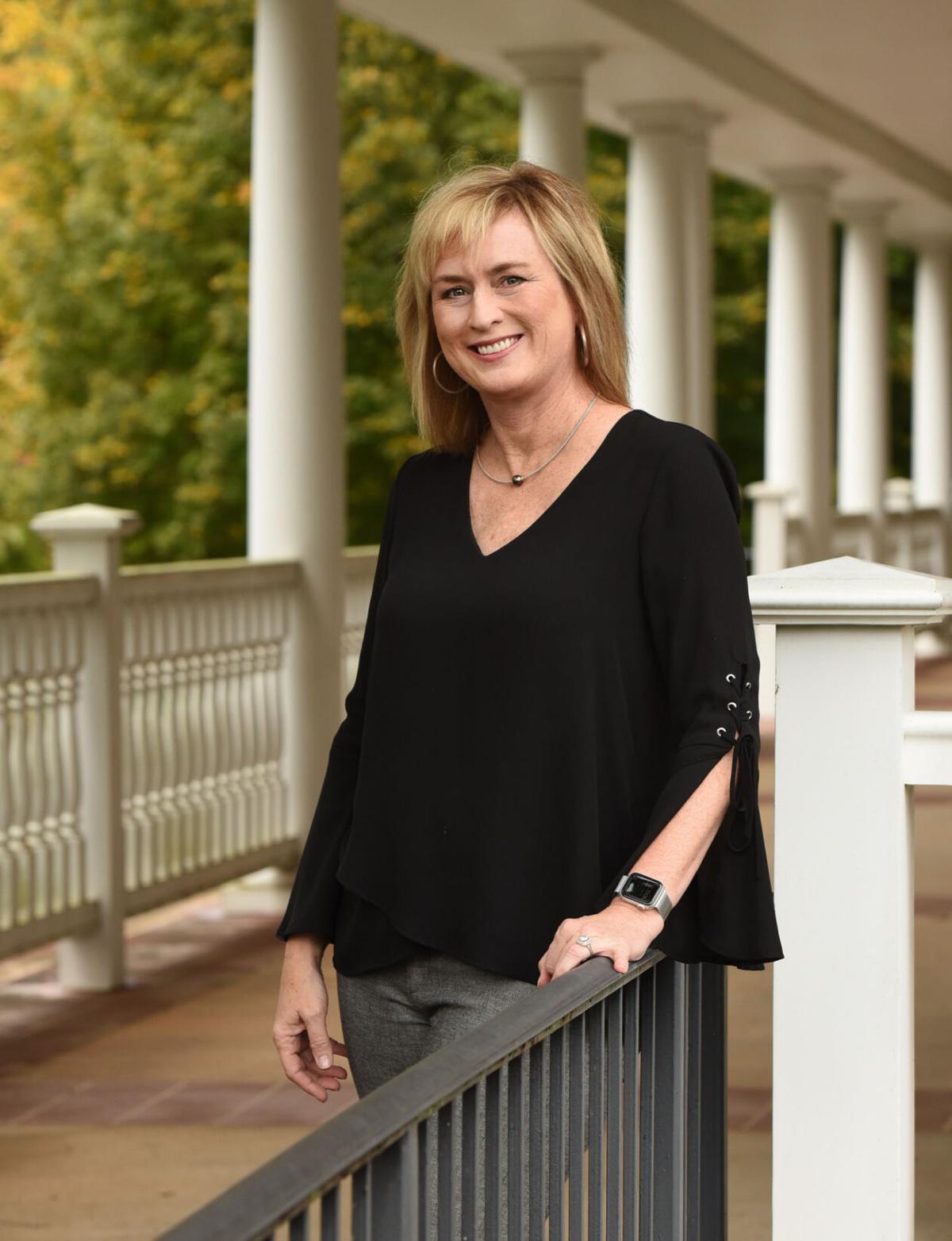 A former principal, Owens was the top vote-getter in a seven-person race in 2008, and six years later, won re-election, finishing second in a six-person race.

Running for her third term in 2018, Owens had many advantages beyond her status as an incumbent — she had served as chairwoman and vice-chairwoman on the board, championing the construction of a new high school, which voters overwhelmingly approved in a 2014 bond referendum.

But she lacked one key element — an "R" beside her name on the ballot.

In 2015, then-Sen. Andrew Brock (R-Davie), at the request of the county's Republican Party, tagged an amendment to a House bill making school board elections partisan.

In Davie County, where 52% of registered voters are Republican, the move to partisan school board elections was a hurdle that Owens could not clear. Running as an unaffiliated candidate, she finished fourth, managing just 13% of the vote. Owens finished ahead of a Democrat, but far behind three Republicans, including two newcomers, all of whom took seats on the board.

"There could be multiple factors," Owens reflected last week about why she lost, "but one of the biggest was because it was partisan."

In November, Davie County voters will select four school board members in a five-person race that features four Republicans and an unaffiliated candidate, Cammie Paige Webb.

Though North Carolina abolished straight-ticket voting in 2014, it's clear that voters in this Republican stronghold tend to vote along party lines. In many cases, that's because Democrats rarely field candidates anymore. According to the political website, Politics NC, Davie County was one of only seven counties in the state in 2018 with no registered Democrats elected on the county level.

If such voting trends continue, all four Republicans will be elected to the school board, including perennial challenger Dwight Goodman, who has a pattern of verbally abusing school staff and officials, leading former superintendent Darrin Hartness to ban him from school property in 2018 for what Hartness termed "uncivil communication."

"You have repeatedly ignored previous requests and continue to interrupt our staff with complaints, often using profanity or threatening language," Hartness wrote to Goodman in November 2018. Hartness is now the president of Davidson County Community College.

Goodman, who has run for the school board four previous times, admitted he has used profanity while talking to school staff about something he didn't like, but he denies he was ever threatening.

"I'm an easy person to get along with," said Goodman, a former independent contractor who delivered newspapers for the Winston-Salem Journal.

Goodman said he is running because he does not like the political climate of the country. He also does not want teachers talking about racial injustice. While he did say that children need to learn not to hate, he also said that racism is not a problem.

Goodman does little campaigning. No signs were evident in Mocksville recently, and he did not fill out a questionnaire of the local newspaper. He did participate in a candidate forum.

He has found support from one other Republican.

Sen. Joyce Krawiec has Goodman listed on her voting guide for Davie County, along with the three other Republicans running for the school board, incumbents W.G. "Dub" Potts, Paul Drechsler and Wendy Horne.

The incumbents are likely to win re-election, leaving Goodman and Webb to battle for the fourth and final board seat.

Webb has deep ties in Davie County and has a background in special education and early childhood education.

Just as Owens did, Webb had to gather the signatures of 4% of registered voters in the county to be placed on the ballot as an unaffiliated candidate.

"I felt strongly that a qualified candidate needed to step up," said Webb, an Advance resident. "I did not take lightly the uphill battle I'd be facing in such a divisive political world."

Thomas Mills, the founder of Politics NC, said that Webb may have an advantage because no Democrats are running.

"If there's no Democrat, the unaffiliated candidate needs to first consolidate that support," Mills said in an email. "The argument to Democrats is that (Webb) is not a Republican and that might be enough to consolidate the partisans."

Eighteen percent of registered voters in Davie are Democrats.

Webb must also make the case that she is not beholden to either party, Mills said.

Many school board members whose boards are now partisan were against the injection of party politics into their races.

Proponents of partisan school board races, including N.C. Senate leader Phil Berger, R-Rockingham, have said that voters have a right to know the political leanings of candidates.

"I believe that party affiliation gives voters a sense of a candidate’s philosophy,” Berger said last year in a written statement. "That’s especially true of an issue like education, where there’s a fairly stark divide between Republicans and Democrats."

Berger made that statement after pushing through legislation that made school board races in Elkin, Mount Airy and Surry County partisan. Each of the school boards in those districts wanted to remain non-partisan. In addition, Stokes County's school board election is now partisan.

Before Davie County's board of education became partisan in 2015, 17 of the state's 115 school districts held partisan school board elections, including Forsyth County, according to Leanne Winner, the director of governmental relations for the N.C. School Boards Association.

Webb, who is running an aggressive grassroots campaign, said she rejects the notion that Democrats and Republicans govern differently at the local level.

"I don't think children should be partisan," she said.

Voters are not required to show a photo ID. 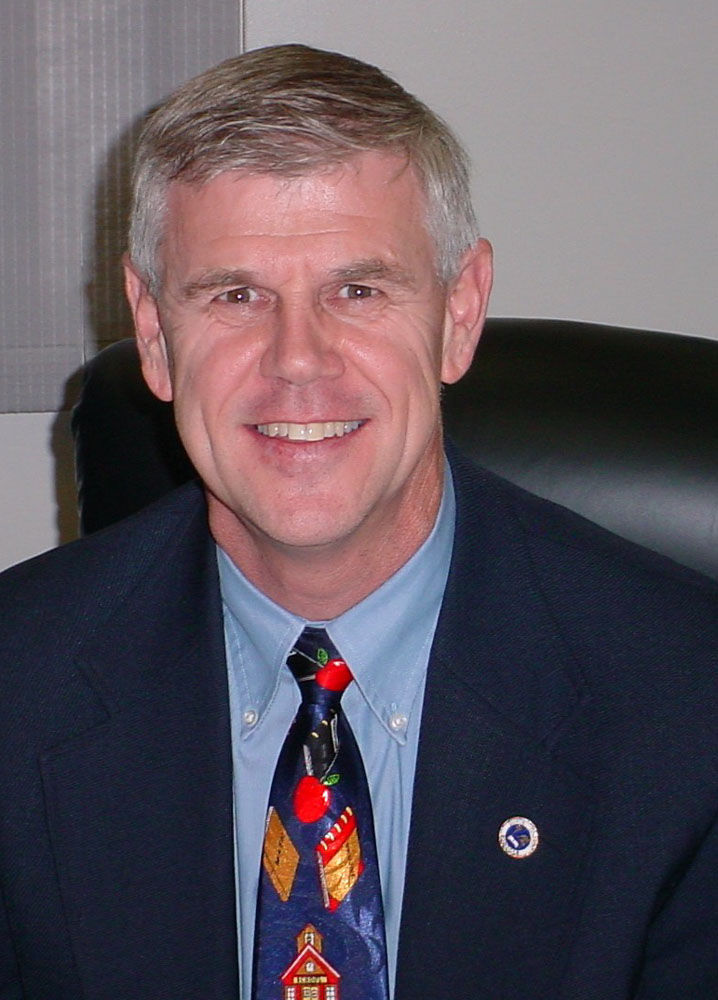 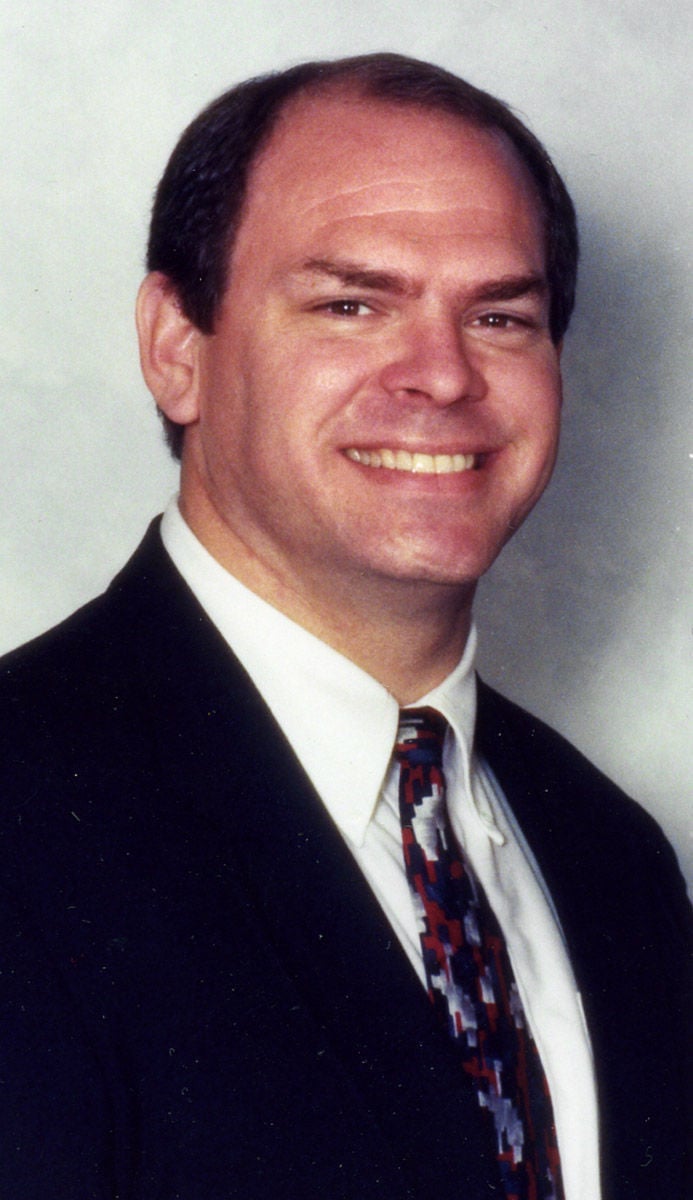 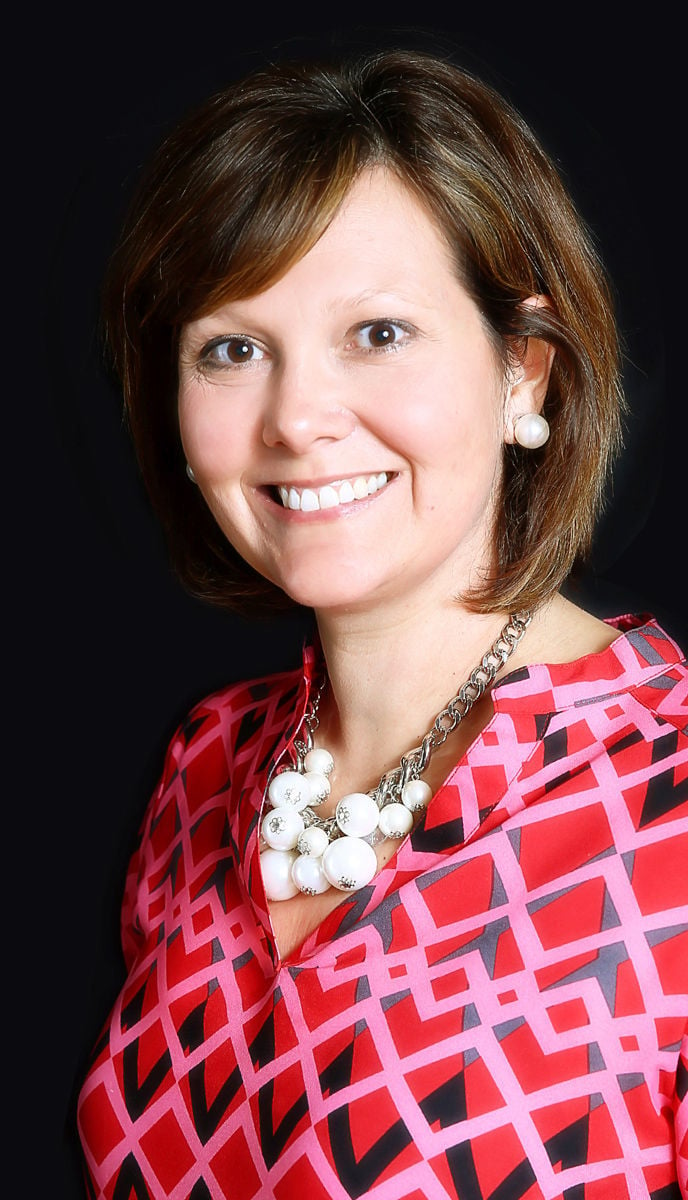