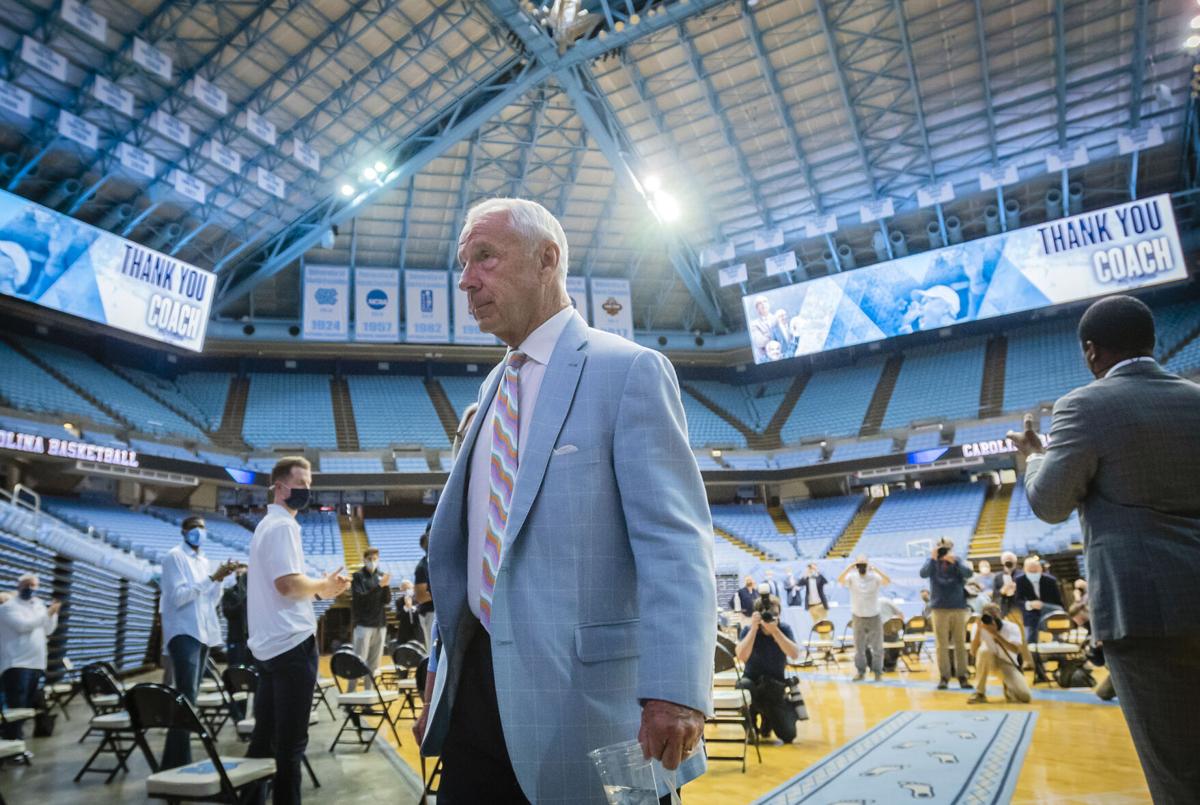 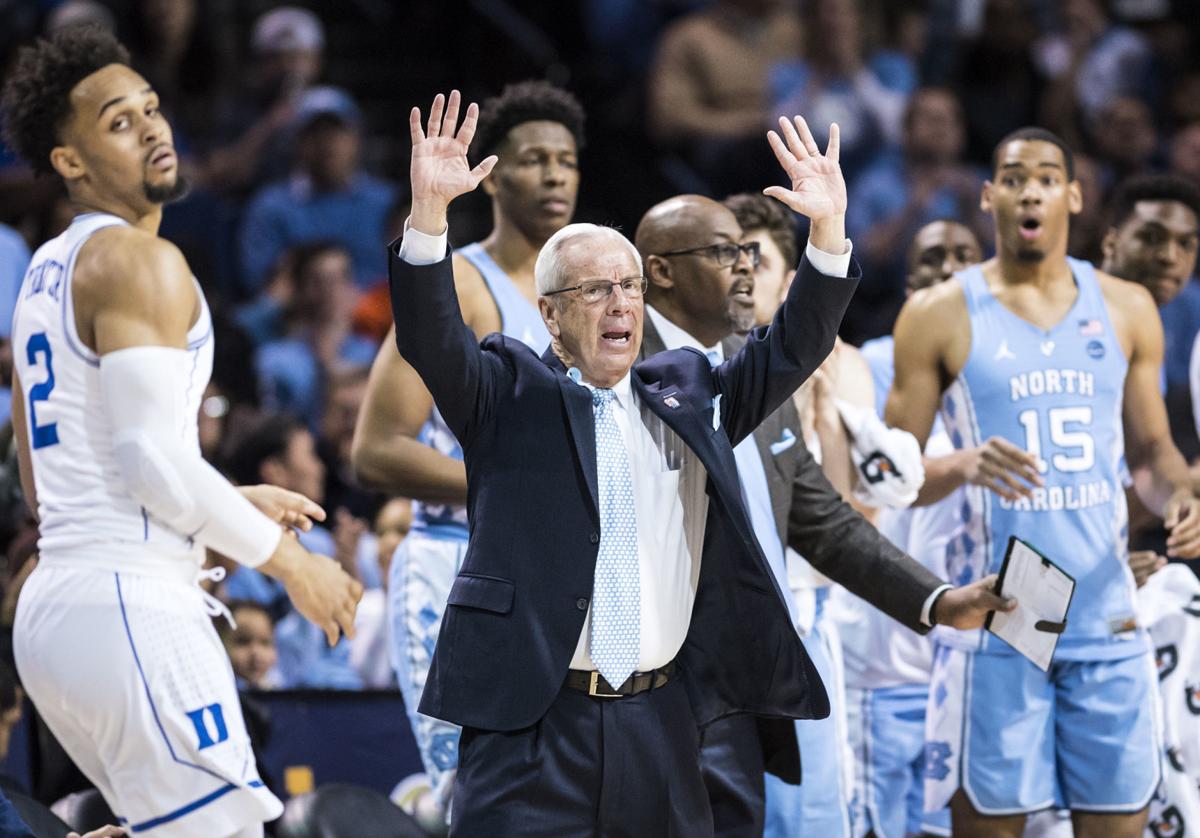 Roy Williams, as Dean Smith did before him, has walked away from the game he loved for reasons known only to them.

The young man who drove around North Carolina in a light-blue Mustang selling calendars to make ends meet will retire after 33 seasons as a head basketball coach, selling his brand of the game to young men dreaming of a better life.

Williams was more than a coach to his players. He was a father figure, a real-life success story who grew up largely without a father of his own. And like Smith before him, he leaves a game he changed in his own image, taking a school, a legion of basketball fans and the state of North Carolina itself on a journey that began in the tiny village of Biltmore and ended in the Naismith Memorial Basketball Hall of Fame.

The signs were there. The season before this one took a toll on Williams. He was frustrated for the first time in his career by a team that didn’t care enough, by players who didn’t understand or respect those who came before them and by a fan base that doubted him for the first time ever.

Deep down, through it all, Williams believed they always doubted him. And what drove him was his own hard-scrabble upbringing and the gnawing suspicion that the argyle blue-bloods of Carolina never considered him to be one of the guys.

As it turned out, he was a pure Tarheel from North Carolina, not just a Tar Heel from UNC.

His coaching career began at Black Mountain's Owen High School, and he never forgot that first team and his first players. At every stop along the way, he never let those around him forget where he’d come from. His coaching life was stark in its blunt simplicity.

He succeeded with an aw-shucks attitude that was genuine. He coached so hard he would nearly pass out during games. And when each season ended, he cried real tears.

Williams was stubborn, cussed and stuck in his mountain ways. He won 903 games coaching his own style of basketball, though he insisted he only did what he learned from Smith.

And he won an astounding 18 conference regular-season titles, which he considered more important than conference tournament titles, at times insulting the sacred ACC Tournament as nothing more than a “cocktail party.”

Williams could shock the state’s basketball fans who grew up with Tobacco Road smugness, who believed the game was invented by the Big Four schools. He stunned people with his honesty, sometimes having to apologize to the “blue-haired ladies,” sometimes stunning the Carolina Blue faithful by praising arch-rival Mike Krzyzewski and Duke, a grudging respect he would never bestow on N.C. State.

If he considered Wake Forest a true rival, he never admitted it.

And the most heart-rending decision he ever made enraged the old-money Carolina fans in 2000 when he said “no” to the program and stayed three more years at Kansas.

One of his last acts at UNC was to kiss the floor they named for him. It was his way of saying “goodbye.”

In the end, he was a North Carolinian to the core, a man of the mountains who fought his way to Chapel Hill, dreaming all along of nothing more than a weekend at the beach and a round of golf with the guys.

Williams has retired, and he did it on his own terms, humbly stepping down without fanfare, walking away from the game he loved, leaving behind the school he loved more at times than the school loved him.

We never fully understood him, never fully appreciated him. But in the end, he made us all look good.

Roy Williams was one of us.

UNC Naismith Hall of Fame Head Coach Roy Williams through the Years as seen through the lenses of Journal photographers.

What they're saying, via Twitter, statements and interviews, about retiring North Carolina basketball coach Roy Williams:

GREENSBORO — UNCG’s Wes Miller might not be the next men’s basketball coach at North Carolina, but he will be part of the conversation. The former Tar Heels player has earned his spot at the “family” table with five straight 20-win seasons and with two NCAA Tournament appearances in the last five years with the Spartans.