An inmate at the Forsyth County Jail died on Dec. 4, 2019, four days after being arrested, and nearly seven months later the Sheriff’s Office has released limited information on the man’s death.

The man, 56-year-old John Neville, had a warrant for his arrest in Guilford County on a charge of assaulting a female. Kernersville police officers arrested him Dec. 1 during a traffic stop, no force was used and Neville was cooperative, according to Officer Blake Jones, a spokesman for the department. The arresting officer took Neville to the Forsyth County Jail where he was booked into custody.

Since Neville’s death on Dec. 4, the N.C. State Bureau of Investigation has been exploring the circumstances around his death, and has reviewed body camera footage and jail surveillance footage of the incidents leading up to Neville’s death, according to multiple sources familiar with the investigation.

In a statement provided to the Winston-Salem Journal, the sheriff’s office said Neville “experienced a medical emergency,” and was taken to Wake Forest Baptist Medical Center where he later died. A death certificate for Neville obtained by the Journal lists his cause of death as pending, and said the case had been referred to a medical examiner.

Forsyth County Sheriff Bobby Kimbrough told the Journal in a phone interview Friday he couldn’t comment on the investigation or what led to Neville’s death, citing the ongoing investigation.

Representing the family is Chris Clifton, a prominent Triad criminal defense lawyer. When reached for comment about the investigation into Neville’s death, Clifton offered the following statement: “Our firm has been retained to represent John Neville’s estate by the executor, which is one of Mr. Neville’s children. This is an extremely personal matter for them, and we’ve been waiting patiently since December to see whether any charges will be brought in connection to his death, and for the autopsy and the death certificate, neither of which has been released yet.”

When referencing the death certificate, Clifton clarified he was talking about the cause of death not yet being listed.

When asked if video of the events leading up to Neville’s “medical emergency” existed, Kimbrough declined comment.

When asked about why an SBI investigation was initiated into Neville’s death, the sheriff’s office said it was part of its “continued commitment to transparency,” and that the investigation is standard procedure.

“The Medical Examiner has not yet issued a report with a determination of the cause of death, and therefore the SBI investigation has not formally concluded,” the sheriff’s office statement said. “The SBI investigation is classified as a ‘death in-custody, prisoner or inmate’ investigation although Mr. Neville was technically not in custody when he passed away at the hospital.”

After he went to the hospital, Neville was released on an unsecured bond, meaning he was no longer in the jail’s custody.

When asked whether any sheriff’s office employees have been placed on administrative leave or fired as a result of Neville’s death, Kimbrough declined comment. In a statement, Forsyth County Sheriff’s Office Public Affairs Officer Christina Howell said no personnel actions were taken in relation to Neville’s death.

Kimbrough said he thinks the SBI will conclude its investigation in 10 days or fewer.

Neville’s death has not been determined to be criminal in nature, and some records surrounding his death are public under North Carolina law — for now. The General Assembly passed a bill in the early morning hours Friday that would restrict those records.

The bill would make private “all information and records provided by a city, county, or other public entity to the Office of the Chief Medical Examiner, or its agents, concerning a death investigation...”

The bill passed the General Assembly with overwhelmingly bipartisan support.

This article has been edited to correct John Neville's age. Neville was 56 when he died on Dec. 4, 2019.

An article on page A1 of Saturday’s paper inaccurately listed Sen. Paul Lowe Jr. (D-Forsyth) as the cosponsor of a bill to limit public access… 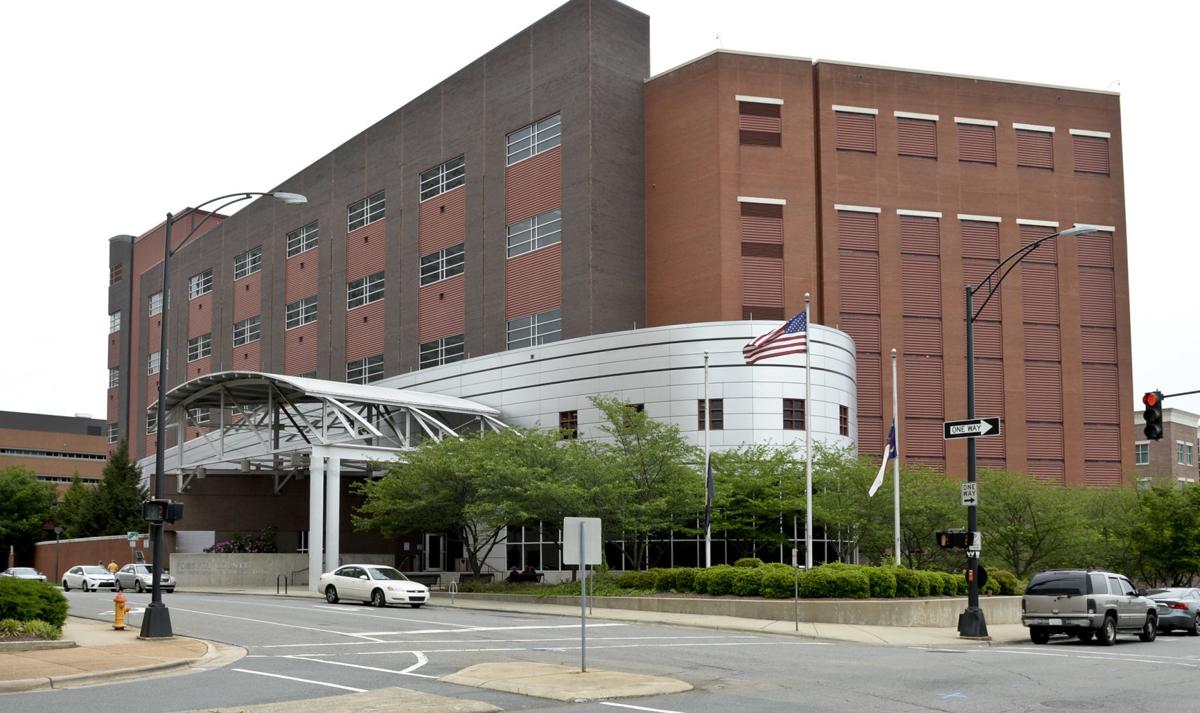 John Neville died four days after being arrested on an outstanding warrant. He was being held in the Forsyth County Jail when he “experienced a medical emergency” and was taken to a hospital, where he died. 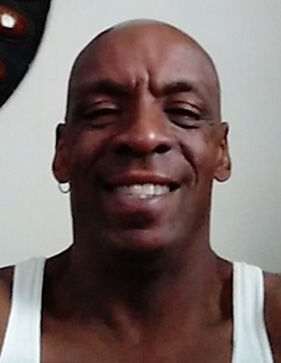 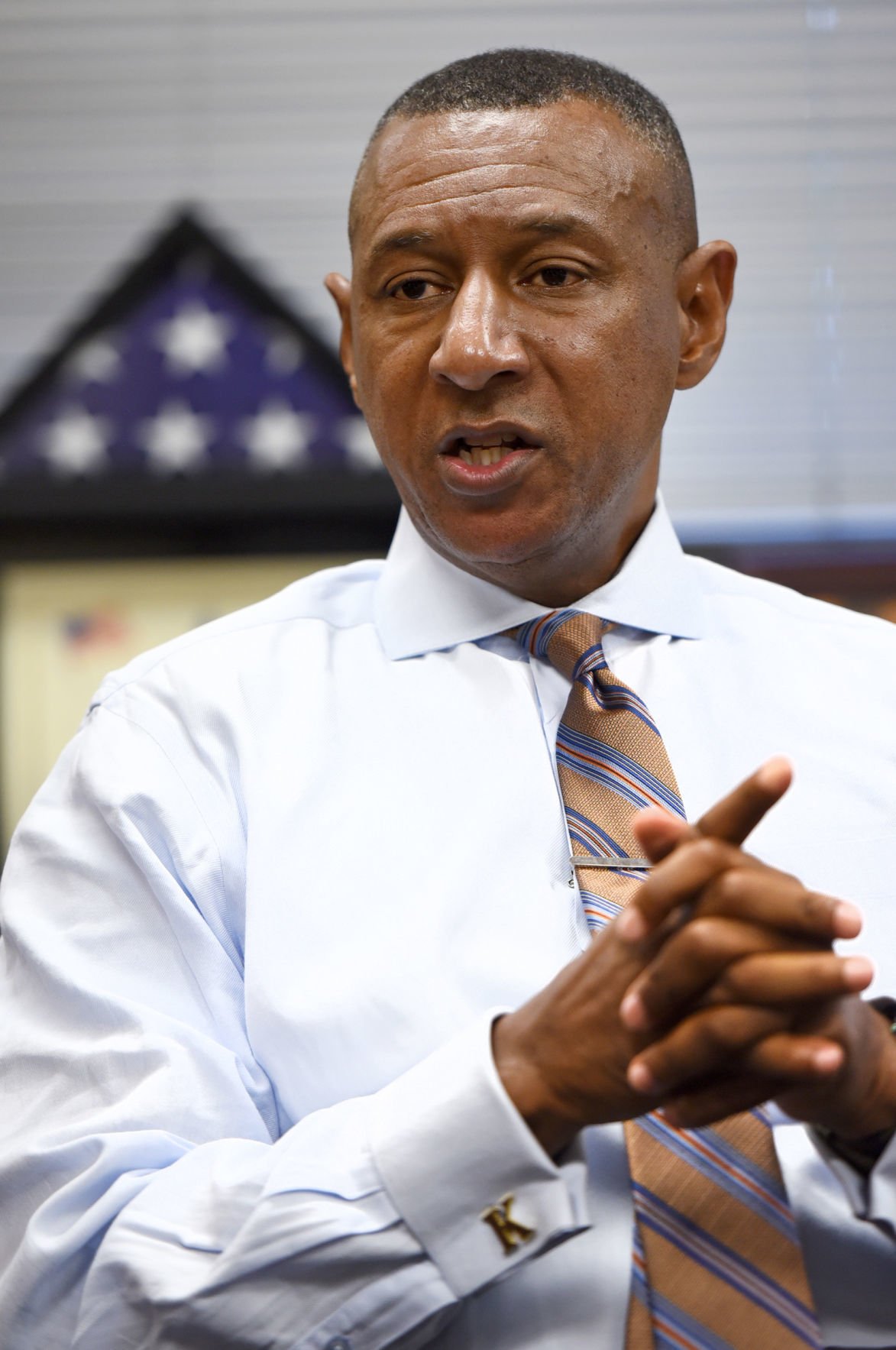