Sonni Williams, who teaches at a pre-kindergarten center housed in the Academy at Middle Fork, was relieveed when she heard that students won't be returning to her classroom on Monday.

A fourth-year teacher, Williams misses teaching in a classroom filled with children, but she worries that COVID-19 could spread among her students and staff members and into their respective families.

Those are the metrics that will guide the school district as it begins rolling out its re-entry plan, which mixes online and in-person learning over a period of weeks. The school board approved the plan on Oct. 1. The plan brings students back in phases, with high school students scheduled to return in January. A small cohort of students, including those in Career Technical Education, returned a few weeks ago.

Williams said Hairston's decision to temporarily halt the next wave of returns was a smart one.

"We have to put safety, health and our well-being first," Williams said.

Though safety and screening measures have been put in place at Middle Fork and schools across the district, Williams said her biggest concern is coming in contact with children who aren't feeling well but sent to school by parents.

"They might think that their child has a cold or it's allergies, but it's actually something serious," Williams said. "Something I worry about is parents not taking the pandemic as serious as it is."

The school board's five-person COVID committee recommended on Tuesday that the full board vote on postponing the re-entry of students at a special called meeting that was scheduled for Thursday. On Wednesday, Hairston, the departing superintendent, decided to cancel the meeting and postpone the return on her own accord.

At its regularly scheduled meeting on Tuesday, the board is expected to discuss the re-entry plan. Hairston wanted to give pre-k parents as much time as possible to make childcare plans, school spokesman Brent Campbell said.

Still, board member Dana Caudill Jones said Thursday that putting the issue before the full board would have been more transparent and given the public a chance to comment.

Jones is the only member of the board who voted against going to full-time remote learning in July.

"If the board took a vote to move forward (with Plan B), then the full board should be able to vote on this as well," she said. "My preference is for transparency and a good discussion."

At Tuesday's board meeting, board member Elisabeth Motsinger said she would like to see some clarification on the re-entry plan. In particular, she wants a better understanding of what metrics will be used to guide re-entry and which agency will provide the data for the metrics and a set of defined parameters.

"That needs to be clear and available so the community knows exactly what we're looking at, and the district can clearly make a decision based on those agreed upon metrics because the school board should not constantly be voting on this," Motsinger said. "Let's come up with a scientific-based consensus and then turn it over for operations to manage."

Jones said that as a compromise, maybe smaller cohorts could return, such as students in exceptional children programs.

"I believe we are capable of doing this in a safe manner," she said.

According to the re-entry plan that was passed by the board on Oct. 1, the next cohort scheduled to return is students in grades kindergarten through third grade, sixth-graders and other children in specialized programs including English as a Second Language and exceptional program. That group is scheduled to return as soon as Nov. 2.

The decision to slow the re-entry comes as surrounding rural districts begin returning more students to the classroom. Surry County Schools will welcome back fourth- and fifth-graders for in-person learning four days a week on Monday; Stokes County and Yadkin County returned pre-k through fifth-graders back on Oct. 20. 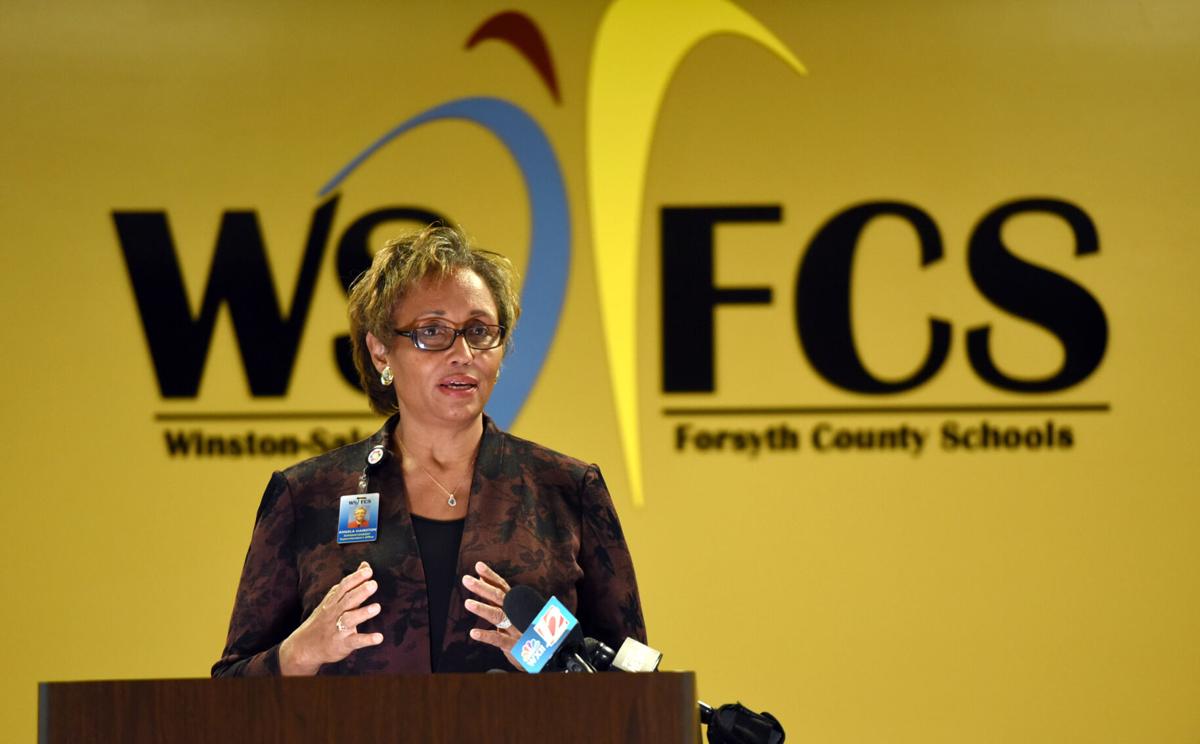 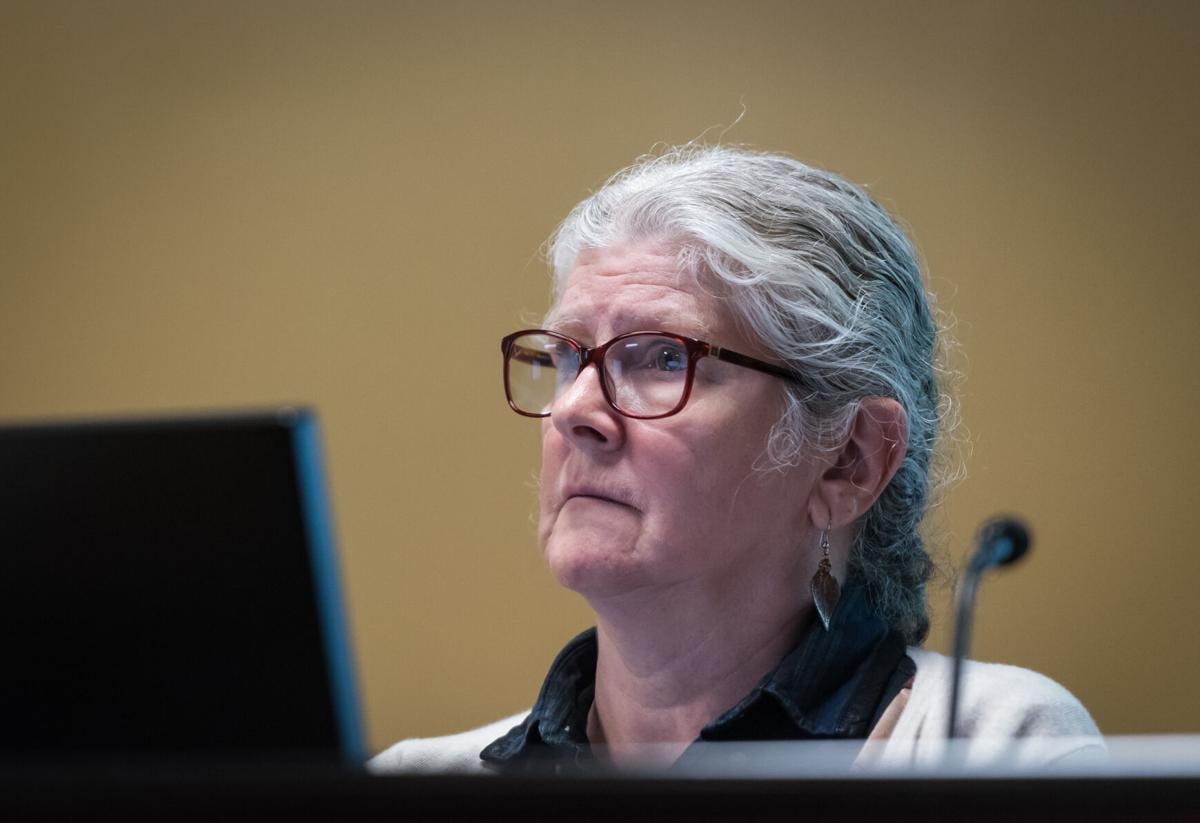 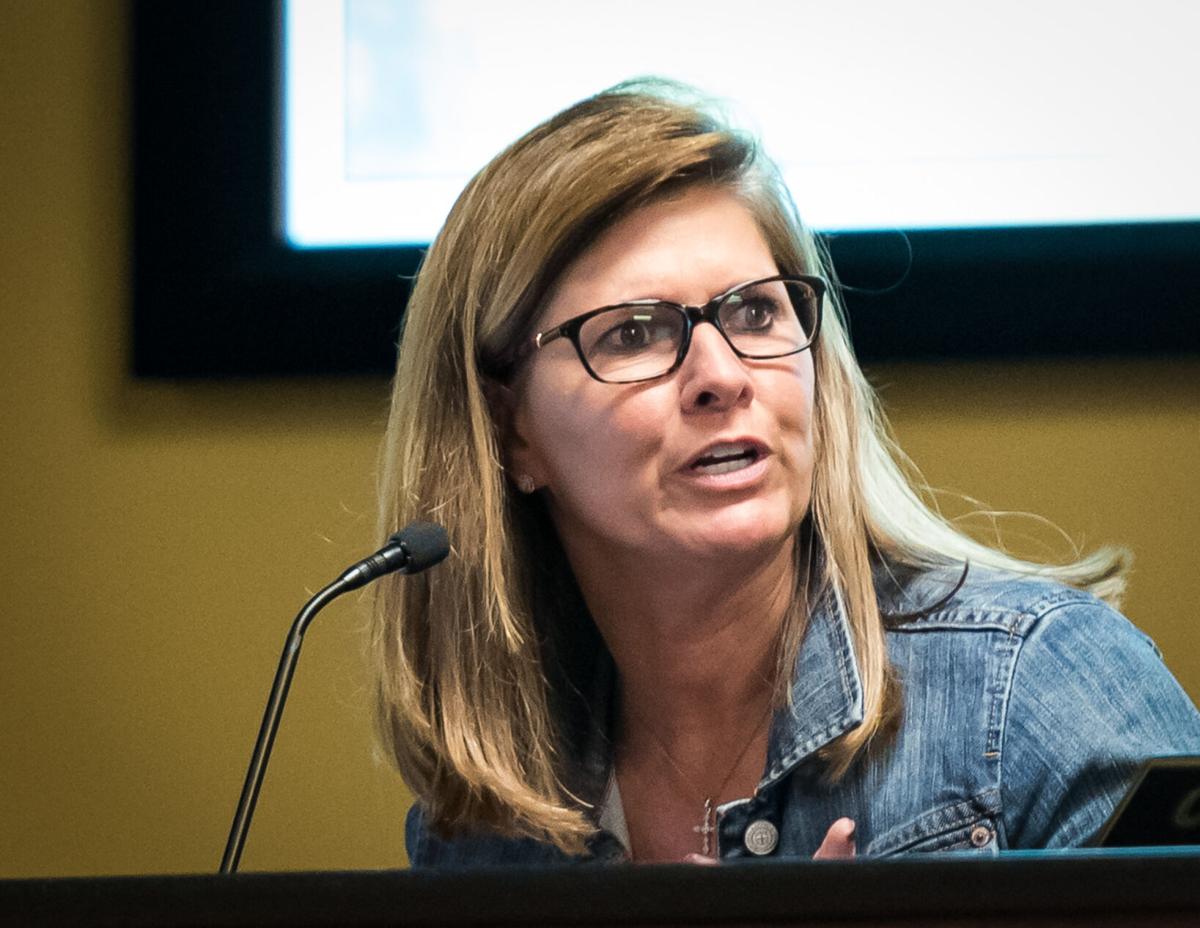