CHAPEL HILL — High school seniors from Greensboro and Winston-Salem are among this year's winners of Morehead-Cain Scholarships to attend UNC-Chapel Hill.

The university's Morehead-Cain Foundation announced Wednesday its next class of 70, who will enter UNC-Chapel Hill in August on full four-year scholarships.

Winners from the area are Makayla Key of Greensboro's Dudley High School and Noah Gottlieb of R.J. Reynolds High School in Winston-Salem.

At Dudley, Key has played golf for four years, is a manager for the girls varsity basketball team and holds a leadership role with the school's Gender and Sexualities Alliance club. She's also a winner of the Gold Award, the Girl Scouts' highest achievement.

Key is the daughter of Monty Key Sr. and Myra Stanley-Key of Greensboro. At UNC-CH, she may study sociology and women’s and gender studies.

At Reynolds, Gottlieb is president of the Key Club, presiding officer of the YMCA Youth & Government program and competes on several academic teams. He's also president of the service organization Winston-Salem TOPSoccer, which gives children with disabilities the chance to play soccer and other activities with a youth mentor.

Gottlied is the son of Richard and Jennifer Gottlieb of Winston-Salem. He's interested in studying political science and chemistry.

The Morehead-Cain is the university's top scholarship. Awarded to top incoming first-year students chosen for their academic, extracurricular and other accomplishments, the Morehead-Cain covers all expenses for four years of undergraduate study at UNC-CH. The scholarship also pays for enrichment programs over four summers.

The incoming class of Morehead-Cain Scholars includes 37 from North Carolina, 26 from other states and Washington, D.C., and seven who attended high school overseas.

The money from Steve and Jackie Bell is the largest gift from individuals to the university's business school. It will go toward construction of an additional building for UNC Kenan-Flagler.

Miranda Almy of Grimsley and Annabelle Fisher of High Point Central are among this year's winners.

Winners were named from Grimsley, Page, Northwest and The Early College. 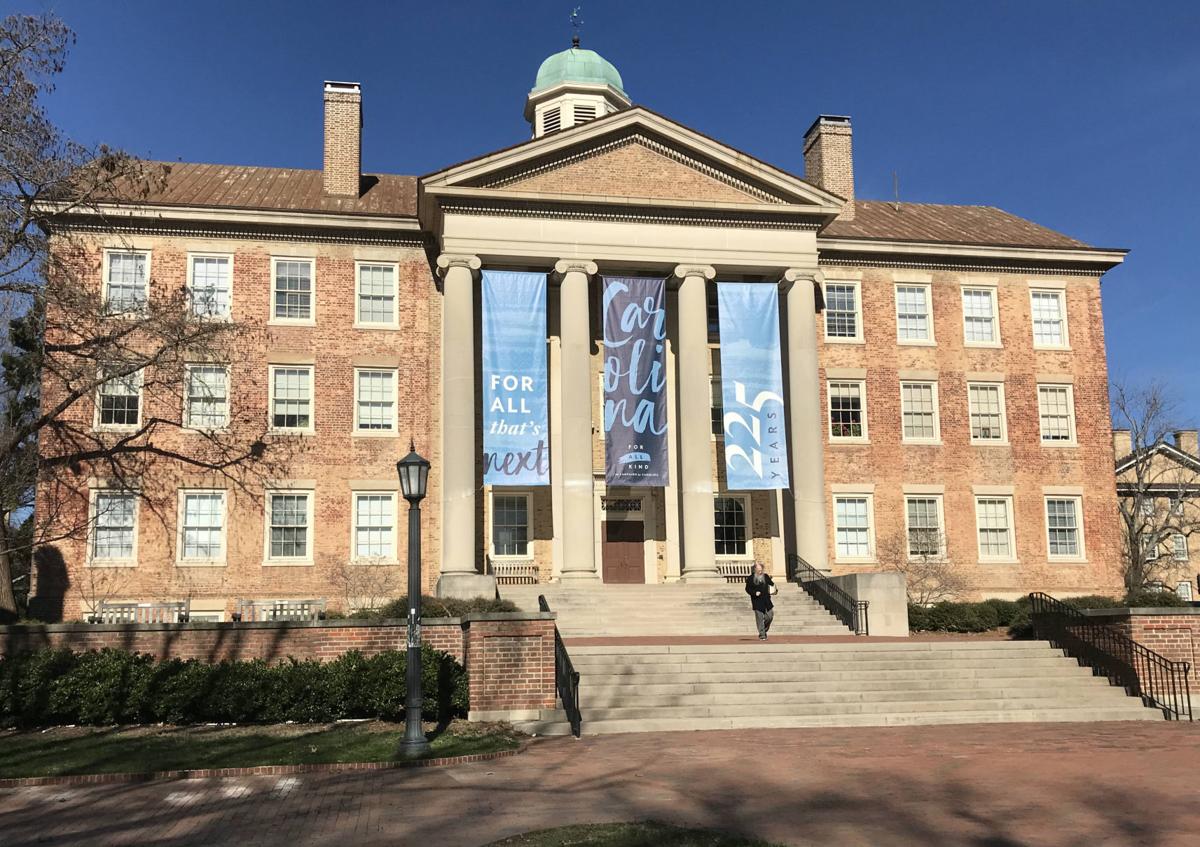 The South Building at UNC-Chapel Hill, shown in January 2019, was built in 1814. It houses the chancellor's office and serves as the university's main administrative building. 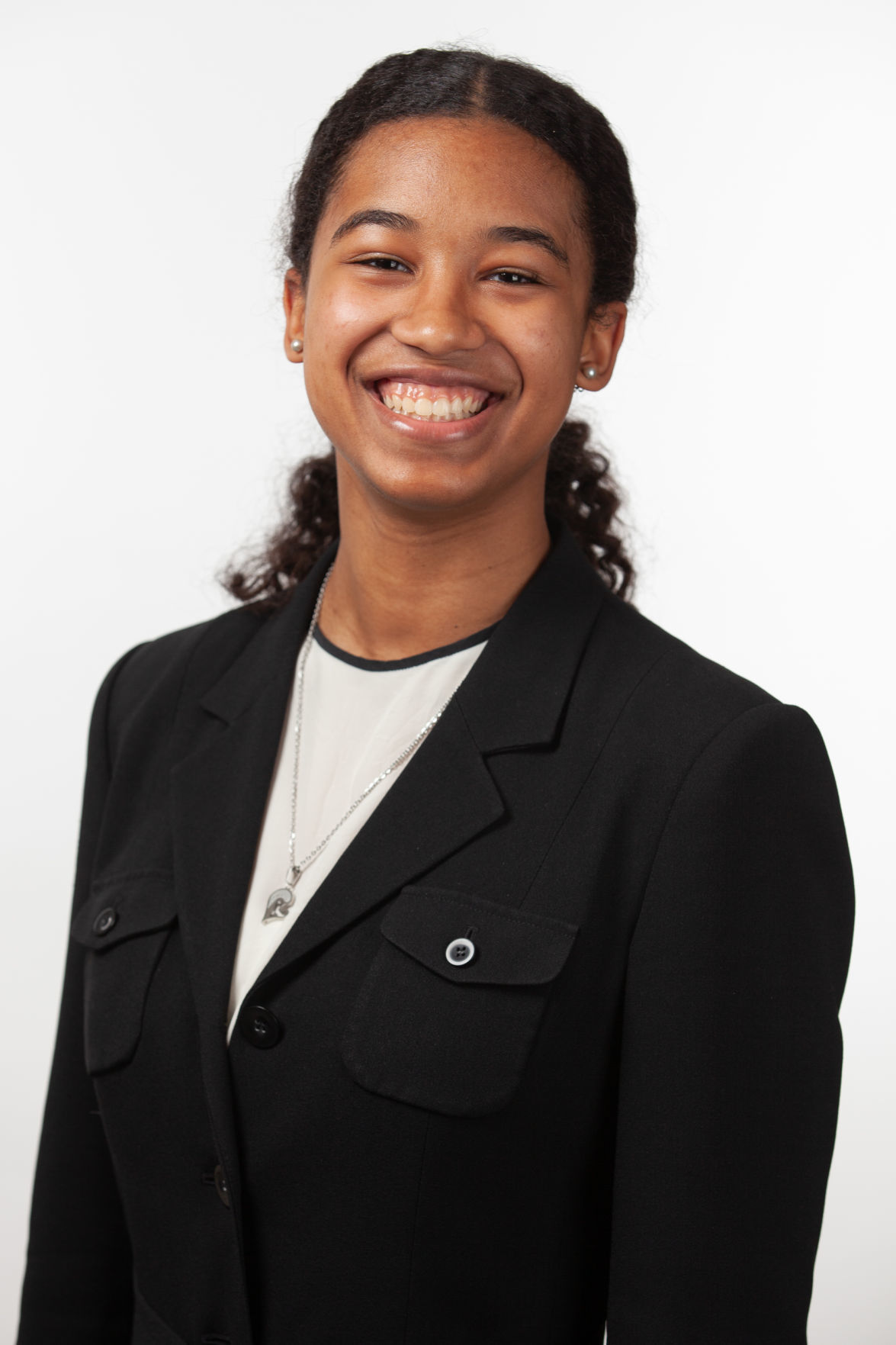 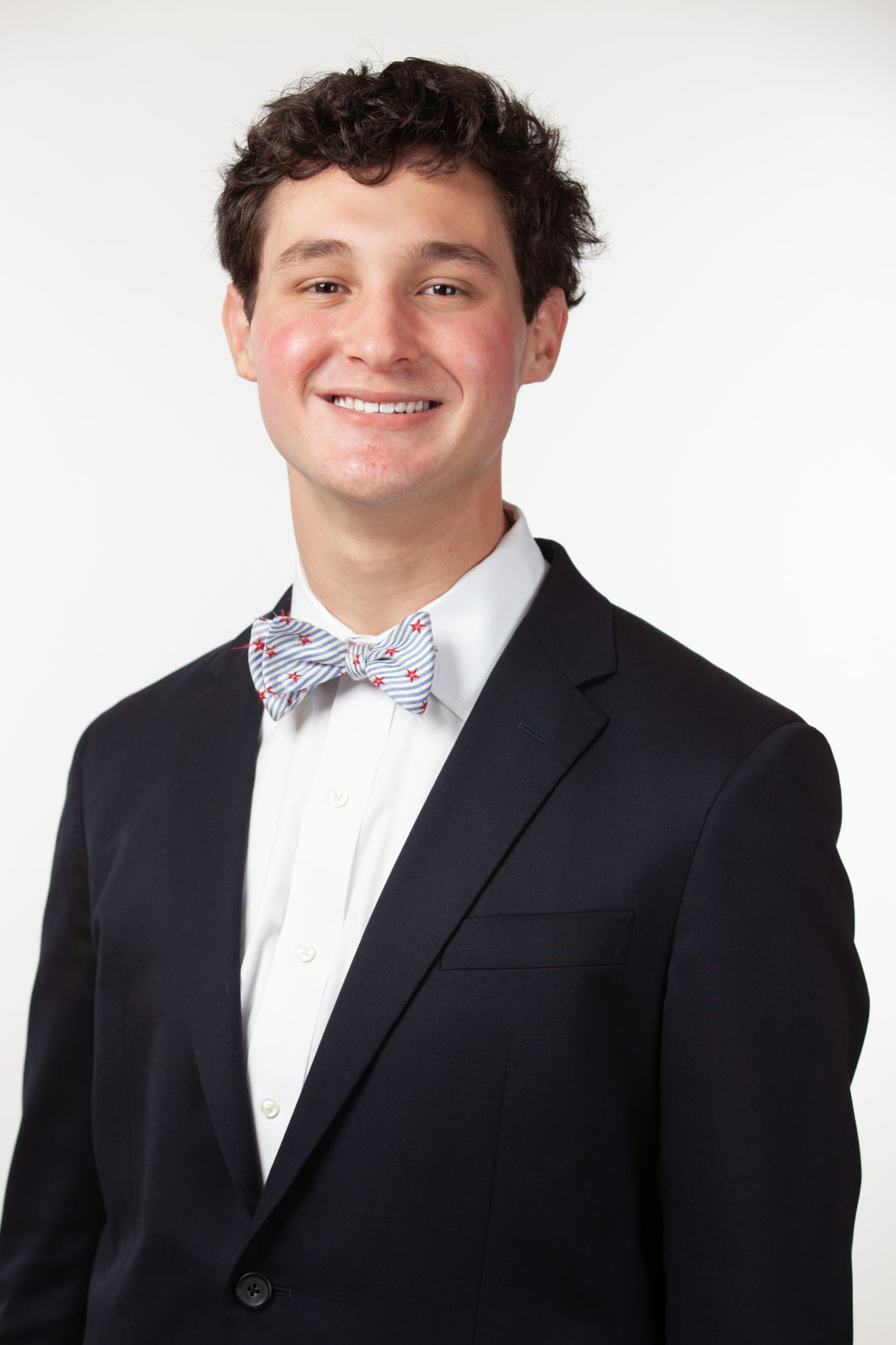