Isaac Banos-Salazar was trying to protect himself when he fired a gun outside the Forever 21 store at Hanes Mall in January, his attorney said during a hearing Monday morning.

Banos-Salazar, 19, had been a victim of bullying, including being chased by a group of young men who had knives, Teresa Church, his attorney, said in Forsyth Superior Court. He was being bullied because he refused to join a gang and the bullying became so intense that his parents bought Banos-Salazar a gun.

That led to the incident for which Banos-Salazar was in court Monday morning. He shot and seriously injured another, younger boy outside Forever 21 at Hanes Mall.

He pleaded guilty to one count of assault with a deadly weapon, inflicting serious injury and discharging a firearm into occupied property.

Judge David Hall of Forsyth Superior Court gave Banos-Salazar, who was 18 at the time of the shooting and has no previous criminal convictions, two consecutive suspended sentences of 18 months to 34 months. He placed Banos-Salazar on supervised probation for three years and gave him an active sentence of 21 days in the Forsyth County Jail.

Banos-Salazar was seen running from the scene. Witnesses later told Winston-Salem police that a group of young men had been following Banos-Salazar around Hanes Mall before the shooting, Bosques said.

Bosques said investigators talked to Banos-Salazar's mother, who told them that she knew her son had a gun and that he had been threatened.

Avila denied he was in a gang, but Winston-Salem police had evidence that he had been associated with a gang.

She said Banos-Salazar was terrified. Hall said in court that this was not just bullying.

"This is gang intimidation," he said.

The shooting on Jan. 24 was the second high-profile incident of gun violence at Hanes Mall. On Aug. 6, 2019, prosecutors said Robert Granato shot and killed 32-year-old Julius Sampson Jr. in the parking lot of a restaurant at Hanes Mall. In July, Winston-Salem police responded to reports of gunfire at Hanes Mall but no one was injured.

Church said Banos-Salazar had plans to join the U.S. Marines before he was charged in this incident. She said he understands that's not a possibility now because of his conviction.

Hall said he was ashamed that Banos-Salazar was bullied and that he and his family felt he needed a gun to keep him safe. 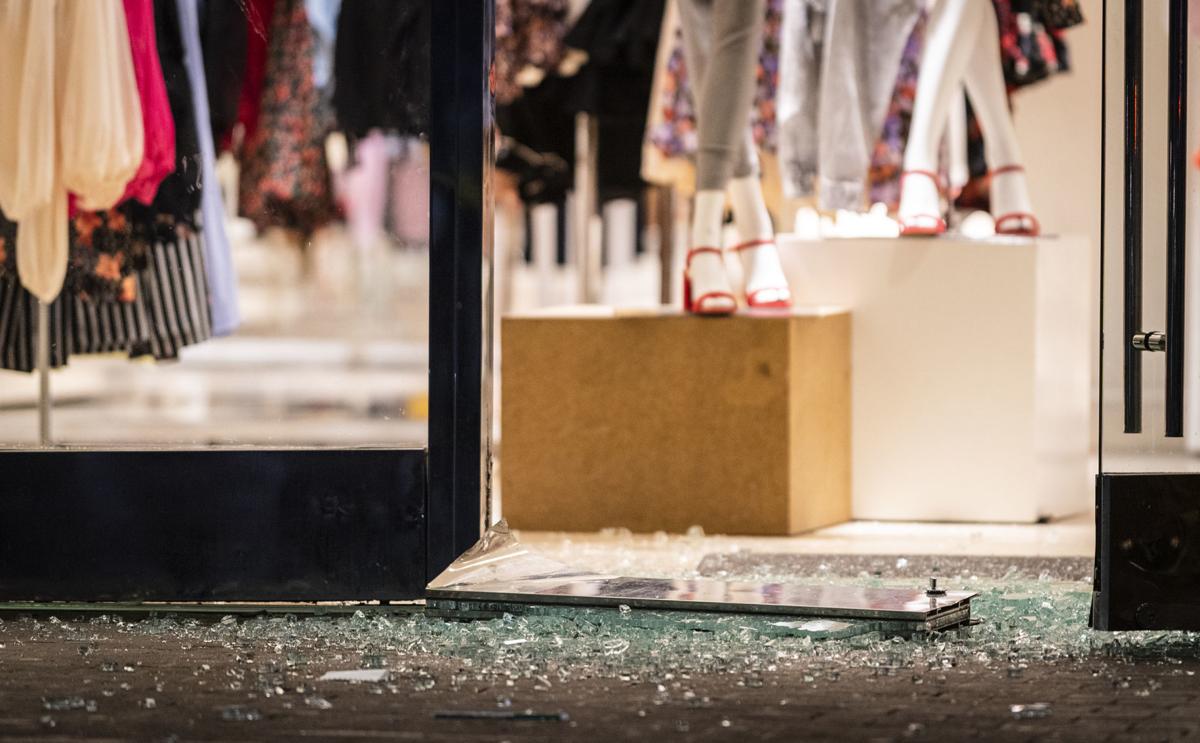 A shooting on January 24 left a glass door at the Forever 21 at Hanes Mall in Winston-Salem in pieces. 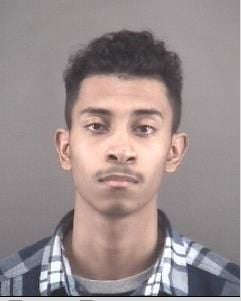