Mayor Nancy Vaughan put on the bravest face possible following the news that the Atlantic Coast Conference was jilting the only home it’s ever known - bucolic Greensboro - to rush headlong into the arms of a bright-lights-big-city Lolita waiting down Interstate 85.

How else was she supposed to react?

“Obviously we are disappointed,” Vaughan said. “But we are not surprised. I also feel like we put together an excellent package, which is one reason it took (the ACC) 14 months to make a decision.”

And while it’s true that Greensboro offered everything it reasonably could to keep the ACC headquarters, it’s equally true that the league, backed by its school presidents, was going to move to Charlotte or Orlando.

The relocation was just a matter of time - as any civic-minded person in Winston-Salem who recalls seeing its own Fortune 500 companies flit off to Charlotte can tell you.

“It still stings, no question about it,” said Mayor Allen Joines of Winston-Salem. “It hurts even though you may get your (employment) numbers back because of the prestige of it all.”

The ACC, which Gate City burghers know well, was founded 69 years ago on the august grounds of the Sedgefield Country Club.

And though the original member schools had no way of knowing it at the time, the new league would eventually grow into a Power 5 conference far bigger (and wealthier) than Tobacco Road could ever envision.

“After a comprehensive, inclusive and deliberate process, the (15 university presidents) decided that Charlotte, an amazing and vibrant community, not only meets, but exceeds, the needs of the ACC,” Phillips said in a prepared statement.

As it turns out, the news is but the latest in a line of figurative kicks to the Triad.

As Joines, the mayor of Winston-Salem since 2001, can well attest.

For those in Greensboro, as well as those in Winston with fuzzy memories, the pain more or less began when homegrown Piedmont Airlines was absorbed in 1989 by U.S. Air, making that company one of the largest East Coast airlines.

Coincidentally, U.S. Air eventually merged with American Airlines. And the Charlotte hub, put in place way back when by Piedmont, turned Charlotte-Douglas into the major player cited by ACC officials most able to meet its transportation wants and needs.

(Greensboro, Vaughan said, offered help with private charter aircraft. But the allure of sexy new offices in Charlotte’s Bank of America Tower proved too much to resist.)

Then Wachovia Corp. was bought by First Union Corp. and moved its headquarters and major operations to Charlotte from 2001-03.

Eventually, even the name Wachovia, a Winston-Salem thing if ever there was one, was gone, too, replaced by Wells Fargo.

The banking exodus Charlotte continued in 2019 when BB&T Corp. shelled out some $66 billion to buy SunTrust Bank Inc. in a “merger of equals” with a new headquarters in … sunny Charlotte

Where else would executives for the new bank - now Truist - want to be?

Add to that the not so stealthy move of Krispy Kreme Doughnuts' corporate operations from Winston to Charlotte in 2019.

Oh, then there was that time when Nabisco Brands was sold in 1985 to R.J. Reynolds Tobacco during the height of the greedy mergers-and-acquisitions frenzy.

That’s when CEO F. Ross Johnson infamously tagged Winston-Salem as being “bucolic” as part of his justification for bolting town.

And last year, Charlotte even took one of our hospital systems with the merger of Charlotte-based Atrium Health with Wake Forest Baptist Health and the opening of a second campus of the Wake Forest University Medical Center in … Charlotte.

Atrium officials swear, cross their hearts and hope to die, that it will never forsake Winston-Salem even with some $75 million in incentives for the second campus on offer from Charlotte and Mecklenburg County.

“I said it yesterday, I’ll say it today and I’ll say it tomorrow,” Folwell said in July. “Atrium is the leader of the cartel. I know a lot of smart people (who are) worried about Baptist being in transition.

“Winston-Salem, at the end of the day, will be Ross Johnson’ed.”

Of course, Winston’s history has nothing to do with the ACC’s decision to move.

The conference is merely the latest participant in the conga line dancing south from the Triad.

Naturally, Phillips paid homage to Greensboro even as he was eyeing the view of uptown Charlotte from the BOA Tower.

“The decision to relocate from Greensboro was a difficult one, and the entire city and its first-class representatives will always hold an incredibly special place in the history and legacy of the ACC.”

At some point Wednesday, Joines said he’ll likely run into Vaughan at a conference of mayors in Washington D.C. where he might offer condolences from one who’s been there and done that.

“I would just say it’s the nature of life where folks make decisions that aren’t reflective of your community,” he said. “I felt that way with Truist. You just can’t take it personally.”

To those in the great state of Charlotte and beyond, recounting the history may sound like a little brother bellyaching about the constant stream of noogies and Wet Willies dished out by a big brother.

And maybe it is.

But, heck, we deserve to vent.

2 killed in 24 hours in Winston-Salem.

A Winston-Salem man died after being shot while standing in front of his house on Stockton Street late Wednesday, one of two homicides in the …

The Winston-Salem/Forsyth County Schools Board of Education approved the school calendar for 2023-24 on Tuesday, and unlike some districts in …

Ask SAM: Do owners have to pick up their dog's poop?

Q: While walking our dogs, my husband and I have noticed with increasing frequency that other dog walkers are allowing their dogs to poop in t… 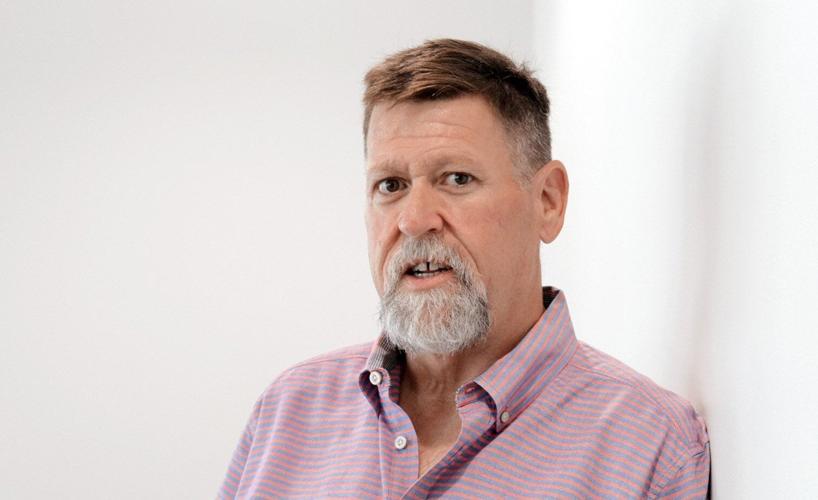 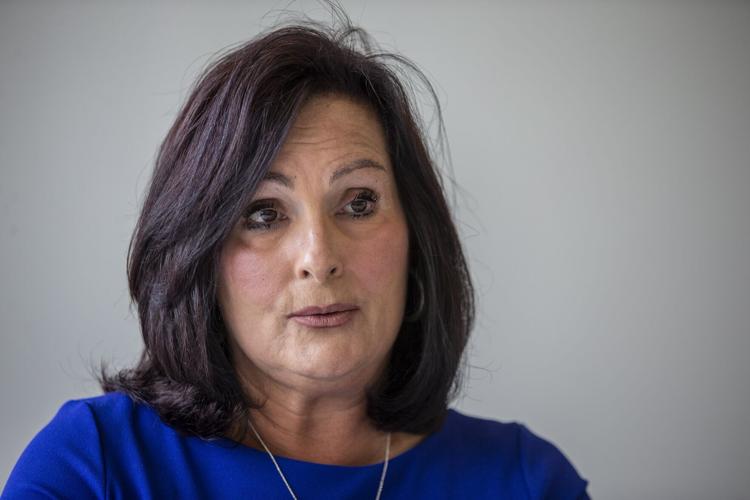 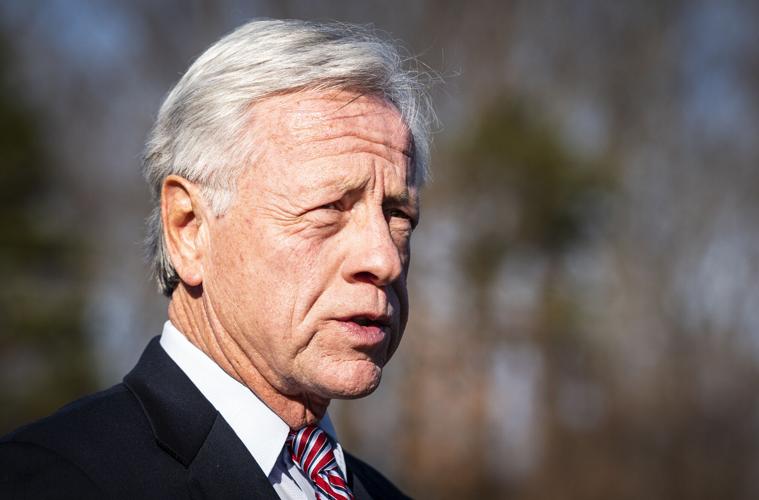