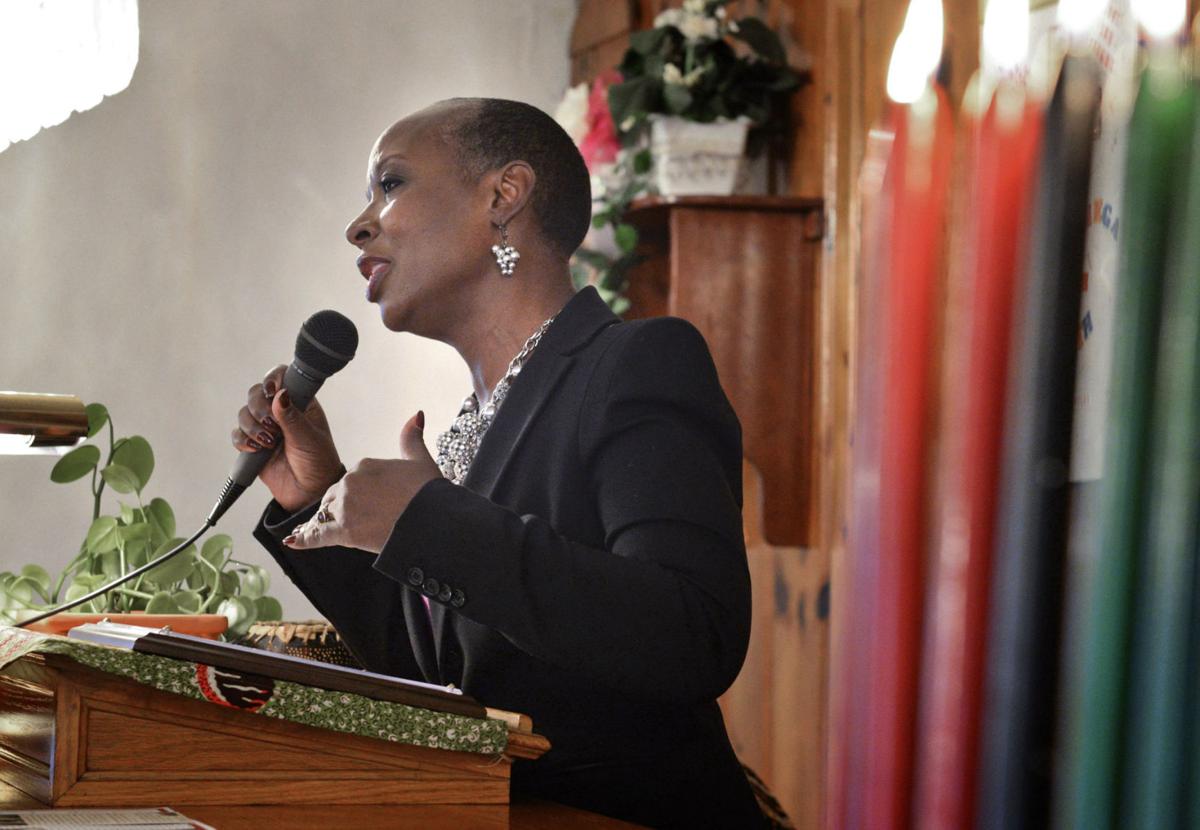 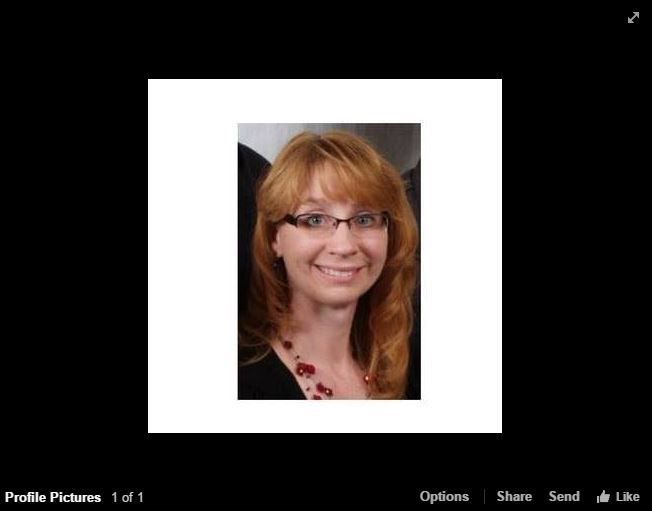 The ink might be barely dry on the ballots from the 2016 election, but two Forsyth County Democrats are already in the running for their party’s nod to run for the 5th Congressional District in 2018.

Winston-Salem Council Member D.D. Adams announced Thursday that she would try for the seat now held by Virginia Foxx, a Republican who hasn’t faced a close contest since winning office in 2004.

Also in the running is Winston-Salem resident Jenny Marshall. Marshall has a web site, a Facebook page and filed a statement of organization with the Federal Election Commission on Dec. 12. She kicked off her campaign on Feb. 5.

Foxx, who is 73, has no plans of stepping aside. Her communications director, Sheridan Watson, said Foxx will definitely seek a new term in 2018.

Eric Ellison, the chairman of the Democratic Party in Forsyth County, said that Democrats are energized with opposition to President Donald Trump, and predicted that more party members may be interested in running for the 5th.

“Here in Forsyth County we are clearly blue,” Ellison said. “I anticipate that more people will put their hats into the race. I will allow them to announce that when they are ready. There are many people who believe that Mrs. Foxx does not represent the people of the 5th District.”

Adams said her decision to run has nothing to do with Trump’s election, but is rather what she sees as her next step in public service. But she did say that Democrats do need to reach out better to the kind of working class voters who deserted the Democrats for Trump in the last election cycle.

“The Democratic Party did not speak to the base and what the real needs of the district and country are,” she said. “We didn’t speak to the needs or what was bothering or holding our folks back: jobs, jobs jobs. We didn’t look at how people are paying for education and how our educational system is stacking up.”

Forsyth County is entirely in the 5th District and makes up about half of the district’s population. The rest of the district consists of nine less-populated counties extending northwest to the Tennessee and Virginia borders.

Although Forsyth gave Democrats almost 54 percent of the county’s vote in the 2016 congressional election, Foxx carried the district with more than 58 percent of the vote by sweeping most of the other counties.

Marshall could not be reached for comment, but on her campaign web site described herself as a “wife, mother, educator and advocate.” She said that she earned a bachelor’s degree in elementary education and a master’s degree in language education from Indiana University.

Marshall said she has been a small business owner, an executive with Boy Scouts of America, and is currently a public school teacher.

In her campaign kickoff speech, posted online, Marshall referenced Trump twice, saying that if Democrats take back congress they can “stop the current (president) from doing any more damage than he has already done,” and cause the GOP to “stop doing the damage they have done for the last six-plus years.”

On her web site, Marshall stakes out her positions on everything from social security to gay rights, but the first thing on her list of issues is the economy, where she criticizes past trade agreements for shipping jobs overseas. She calls for opposing any trade deal that would cause jobs to leave to low-wage destinations, and supports expanding educational programs to train workers for skilled manufacturing jobs.

Marshall said she supports helping small business, and favors raising the minimum wage to $15 an hour. She calls for legalizing marijuana, saying that the country should end a “failed ‘War on Drugs’ with mandatory minimums that punish people of color unfairly.”

Adams is from Winston-Salem and attended East Forsyth High School and Morgan State University in Baltimore, where she earned a bachelor’s degree in speech communication. She returned to Winston-Salem and worked 37 years in manufacturing and management positions before retiring from Johnson Controls in 2013.

In her campaign announcement, Adams said she would be a “strong voice of reason and progress” for common concerns in the 5th District that include “jobs, educational opportunities, environment, healthcare, equality, financial security as we grow older and countless other things.”

Adams is serving her third term on the Winston-Salem City Council, and isn’t up for re-election on that board until 2020. Adams doesn’t have a campaign web site up and running yet.

John Dinan, a political science professor at Wake Forest University, noted that Foxx has consistently earned between 57 and 60 percent of the vote in her campaigns, making her district “one where Republicans enjoy a comfortable advantage.”

Dinan said that Democrats are hoping 2018 will be true to the pattern of the party holding the White House losing ground in the mid-term election.

On the other hand, he said, the composition of the electorate has been more favorable to Republicans in the mid-terms because fewer Democratic voters participate in those elections.

Dinan said that trend could “dampen the enthusiasm of some Democratic officials who might be deciding whether to run for congress in 2018.”

CLEMMONS — The village of Clemmons is denying allegations of housing discrimination made in a lawsuit that was filed against it in August. 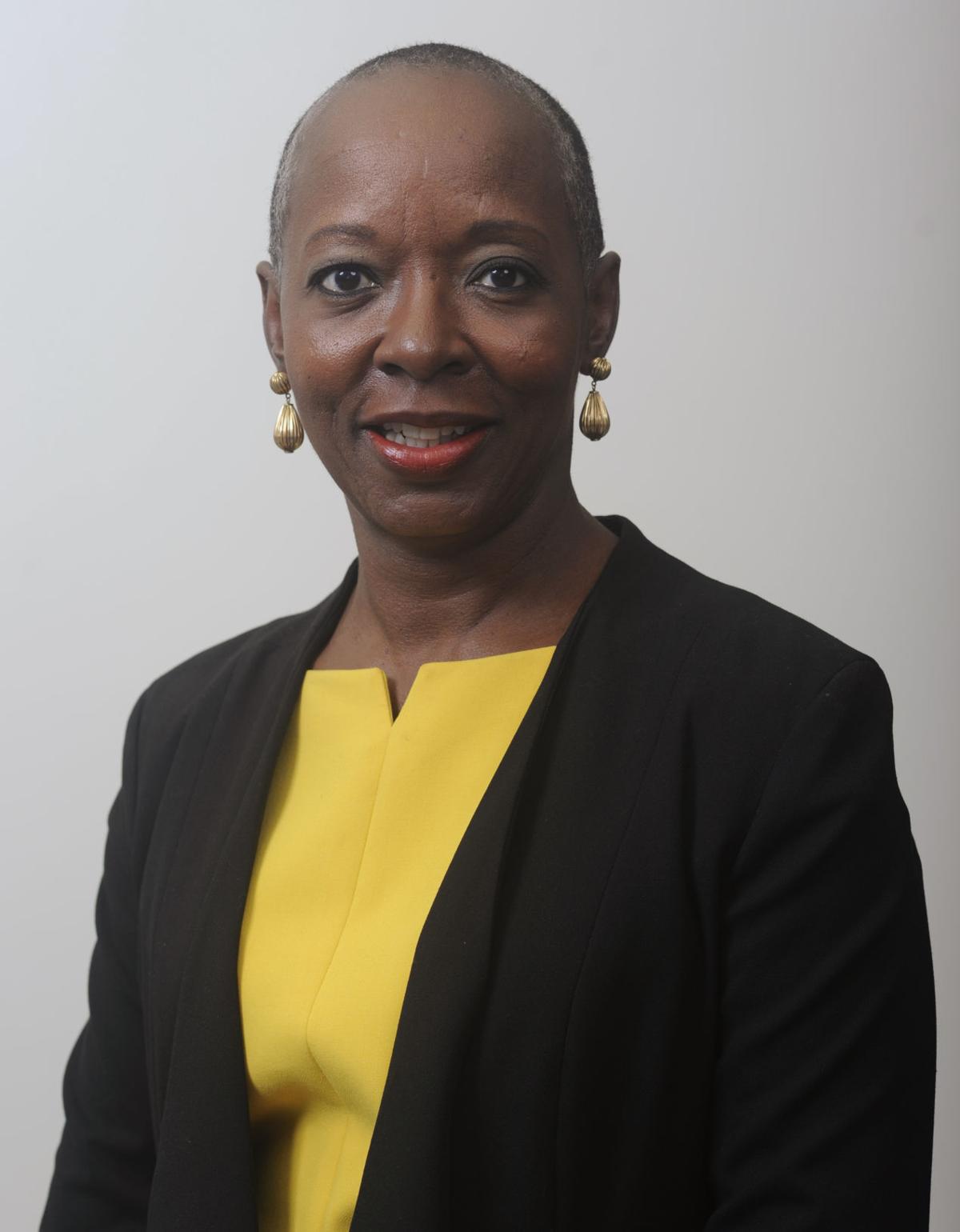