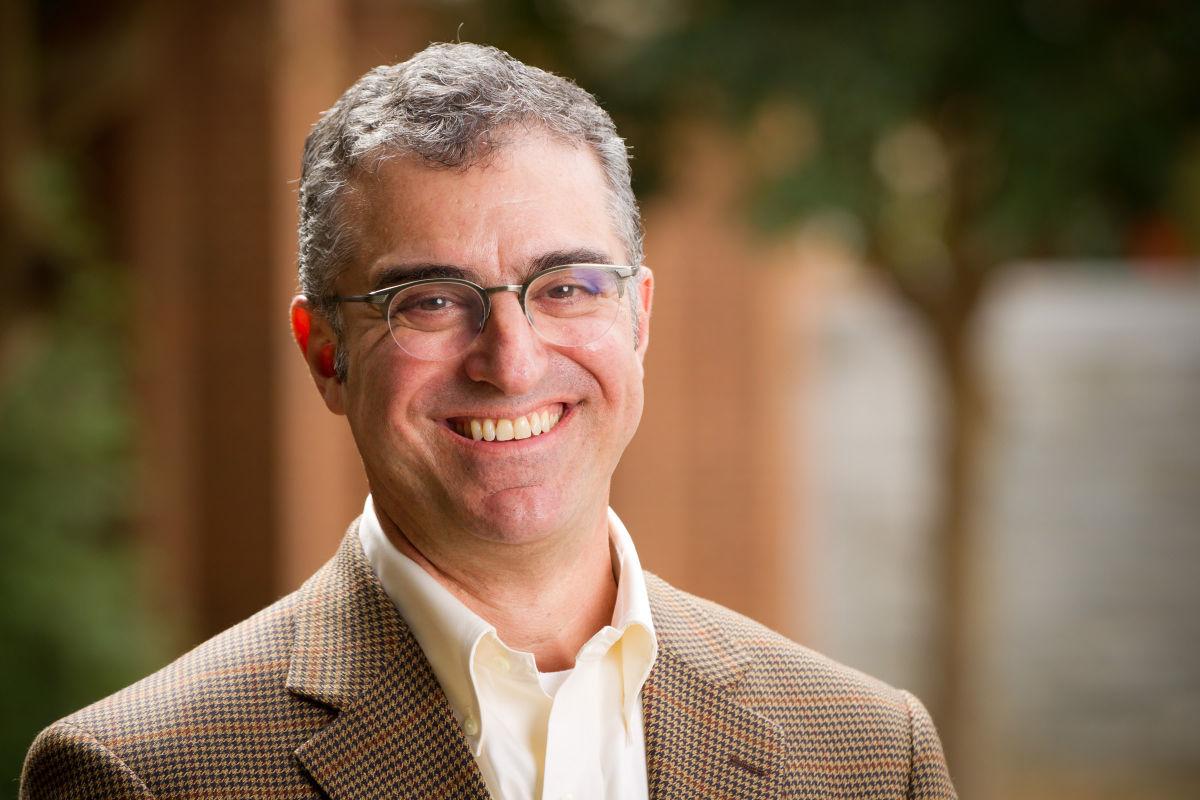 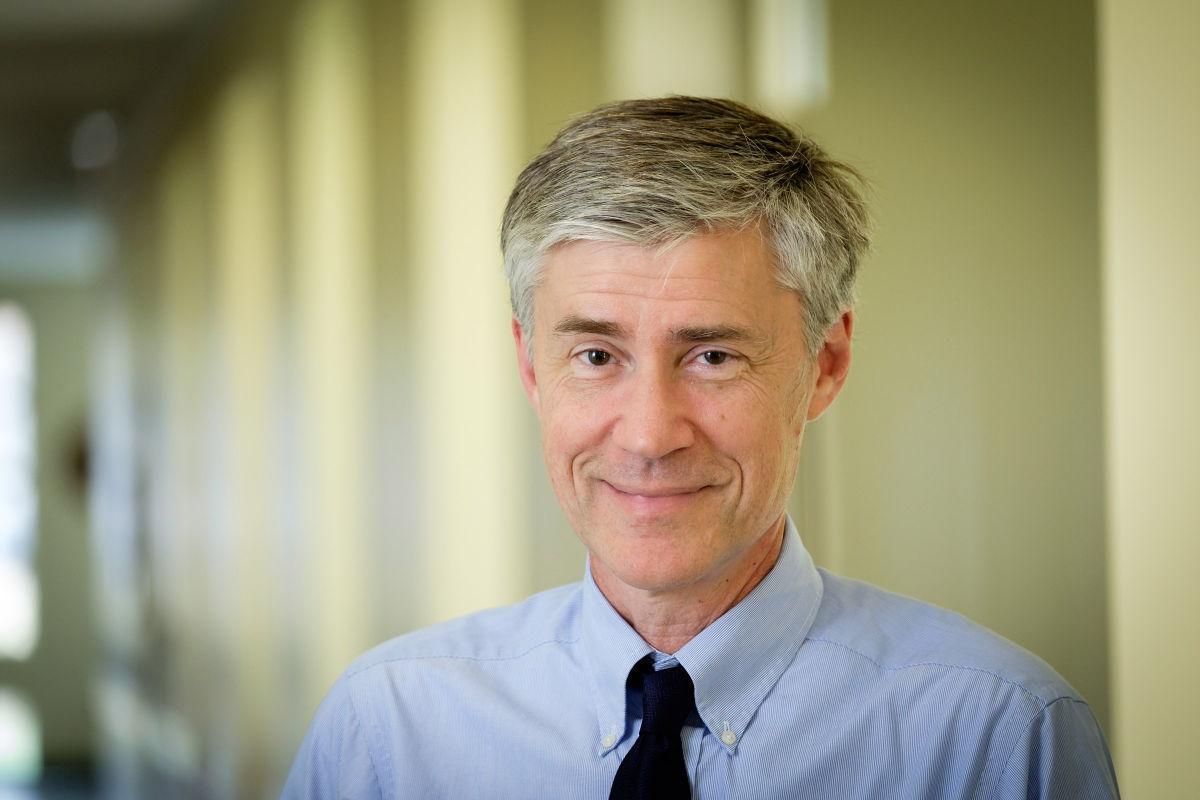 John Knox, a WFU international law professor, said he believes that the United States, China, India, the European Union and other countries will approve a pact that allows each country to set its deadline to reduce its carbon dioxide emissions.

Carbon dioxide or greenhouse gases are produced by human activity and has led to climate change throughout the world, many scientists say.

“What makes it a little bit unusual is that each country will be deciding for itself what it can do,” said Knox, who is the United Nations’ special rapporteur on the issues of human rights and the environment. “There will not be a one-size-fits-all type of agreement.”

A likely agreement will chart a path toward the world’s reduced reliance on coal, oil and gas and expanded use of renewable energy such as wind and solar power. Before the Paris conference, more than 180 countries pledged to cut or curb their emissions at a conference last year in Lima, Peru.

Justin Catanoso, the director of WFU’s journalism program and who covered the Lima climate talks in 2014, also said it’s likely that world leaders will agree upon a plan to reduce emissions in Paris this week.

“No one (country) is promising more than what they can do,” Catanoso said.

Knox and Catanoso plan to attend the Paris conference.

One of the agreement’s goals will be to keep the Earth’s average temperature from increasing 1.8 degrees Fahrenheit, and, if possible to reduce that figure by half, to spare island nations threatened by rising seas.

The world has already warmed by nearly 1.8 degrees since the beginning of the industrial age in the mid-19th century.

The average temperature on the Earth is about 61 degrees, according to National Oceanic and Atmospheric Administration.

Knox and Catanoso said that the Paris talks will also focus on how to monitor and verify that countries are hitting their targets.

“It is obvious that is a sensitive issue because most governments don’t want other countries poking around their territory,” Knox said.

The world’s countries need to take action on climate change because the Arctic ice sheet is melting, and the world’s oceans are getting warmer, Catanoso said.

Those factors are leading to unpredictable weather patterns such as more hurricanes and typhoons.

Knox and Catanoso pointed to China, which has already agreed to put a ceiling on its greenhouse emissions in 2030.

“The Chinese people and its government recognize that they have to do something about its air pollution,” Knox said.

However, Catanoso said he is concerned that China won’t limit its carbon dioxide emissions for more than a decade.

“China is going to burn a lot of coal in the next 15 years,” Catanoso said.