Walk of Fame honors the legacy of Angelou, Scott, Ehle among others
0 Comments
Share this
{{featured_button_text}}
1 of 4 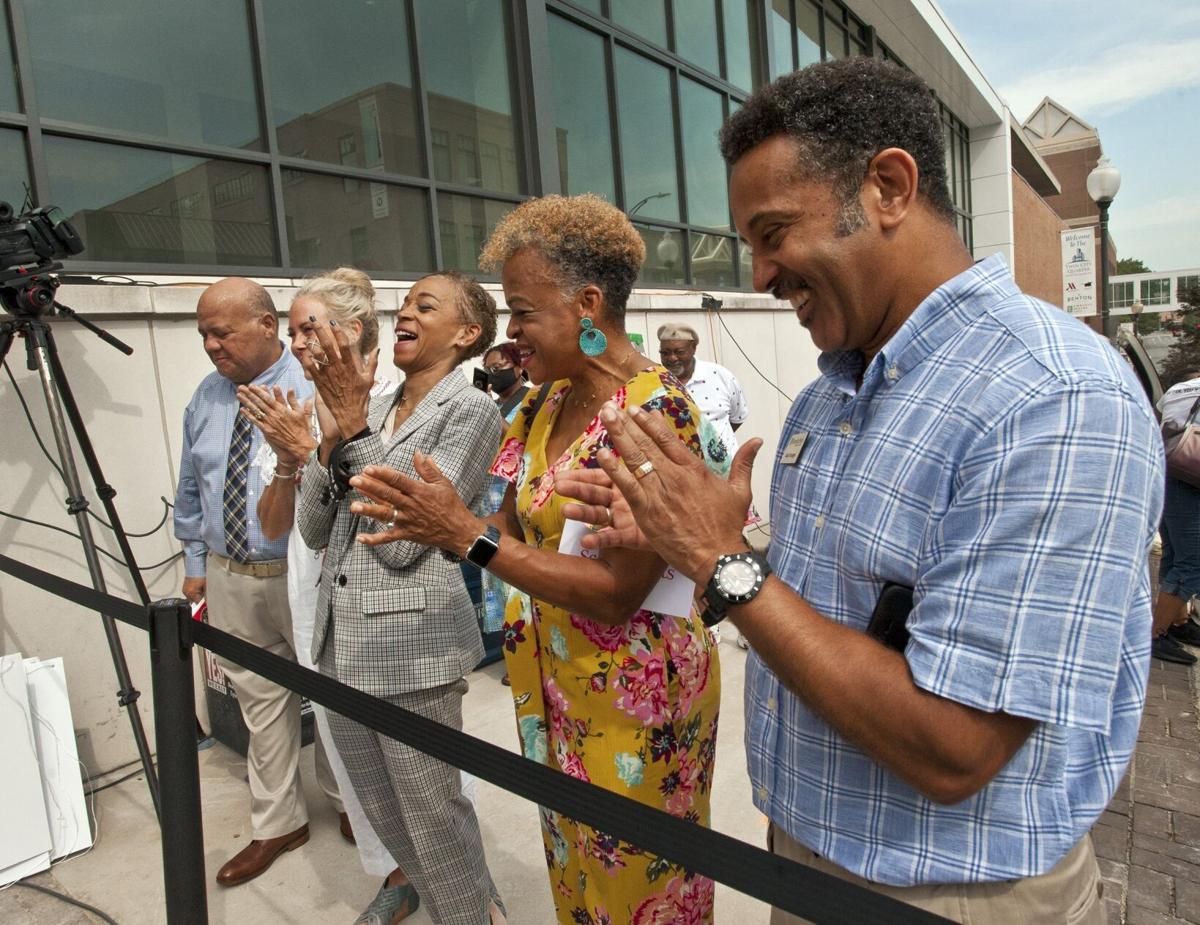 Friends and family of the late ESPN host Stuart Scott celebrate as his marker is revealed during the unveiling ceremony of the Winston-Salem Arts, Culture and Entertainment Memorial Walk of Fame, Friday at Benton Convention Center. From left are childhood friend and neighbor, Cecil Leftwich, friend Deedee Hagner, sisters, Susan Scott and Synthia Scott Kearney and fraternity brother Allan Younger. 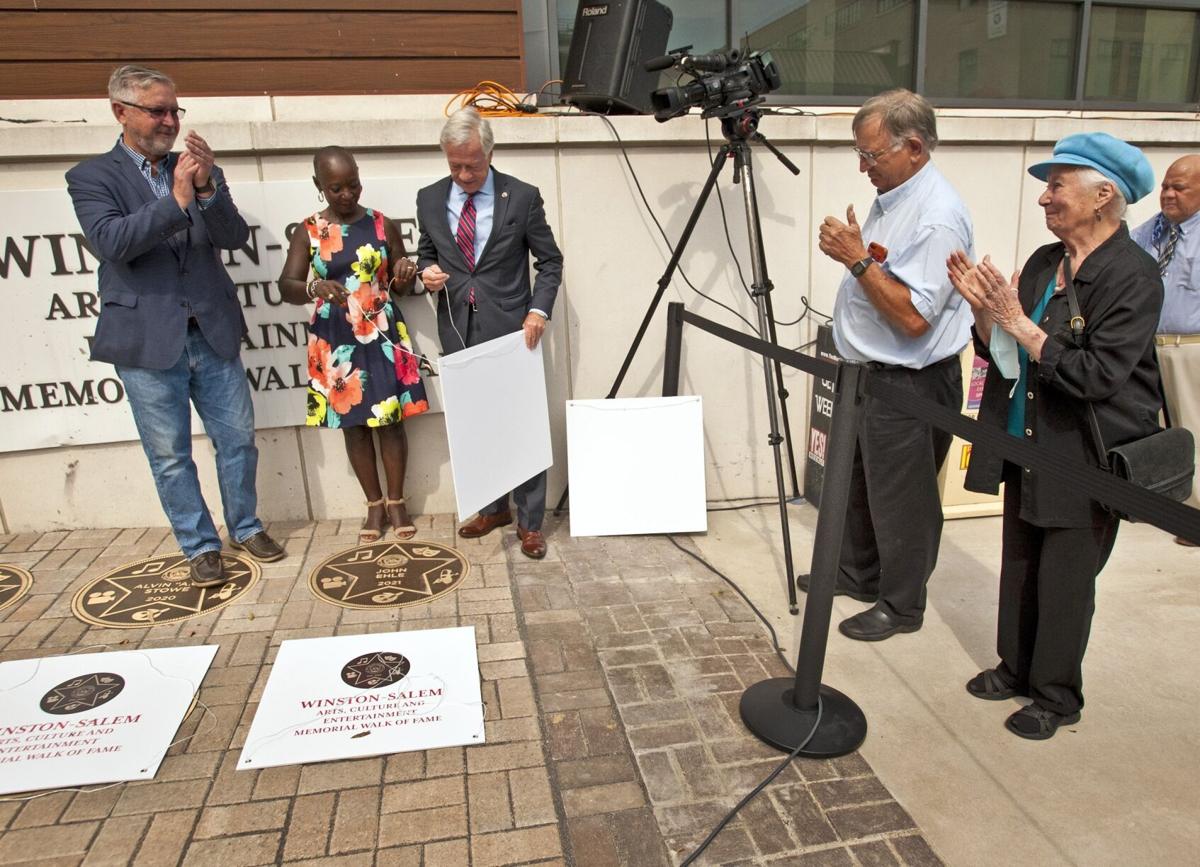 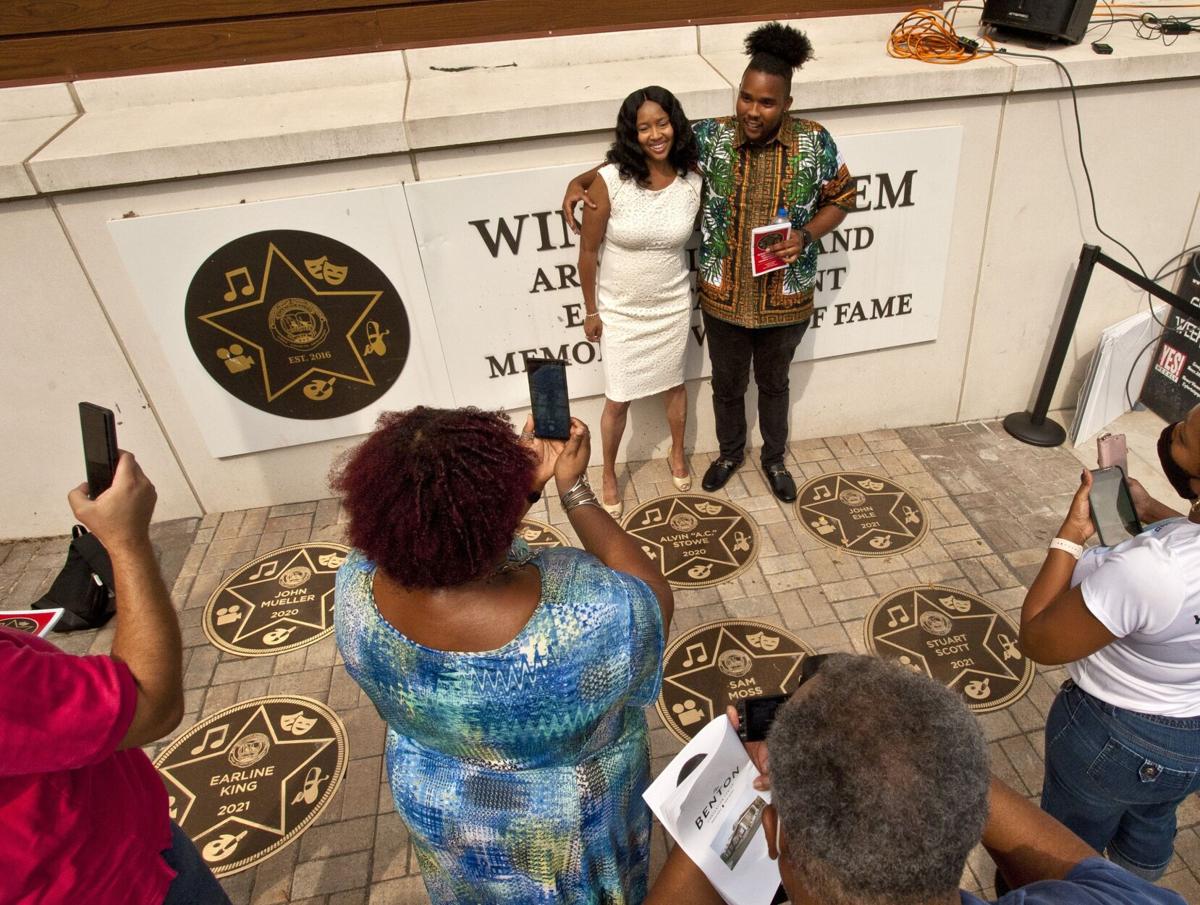 Sabrina and Malik Stowe, widow and son of Alvin “A.C.” Stowe, pose for photos with the marker honoring the late radio host during the unveiling ceremony. 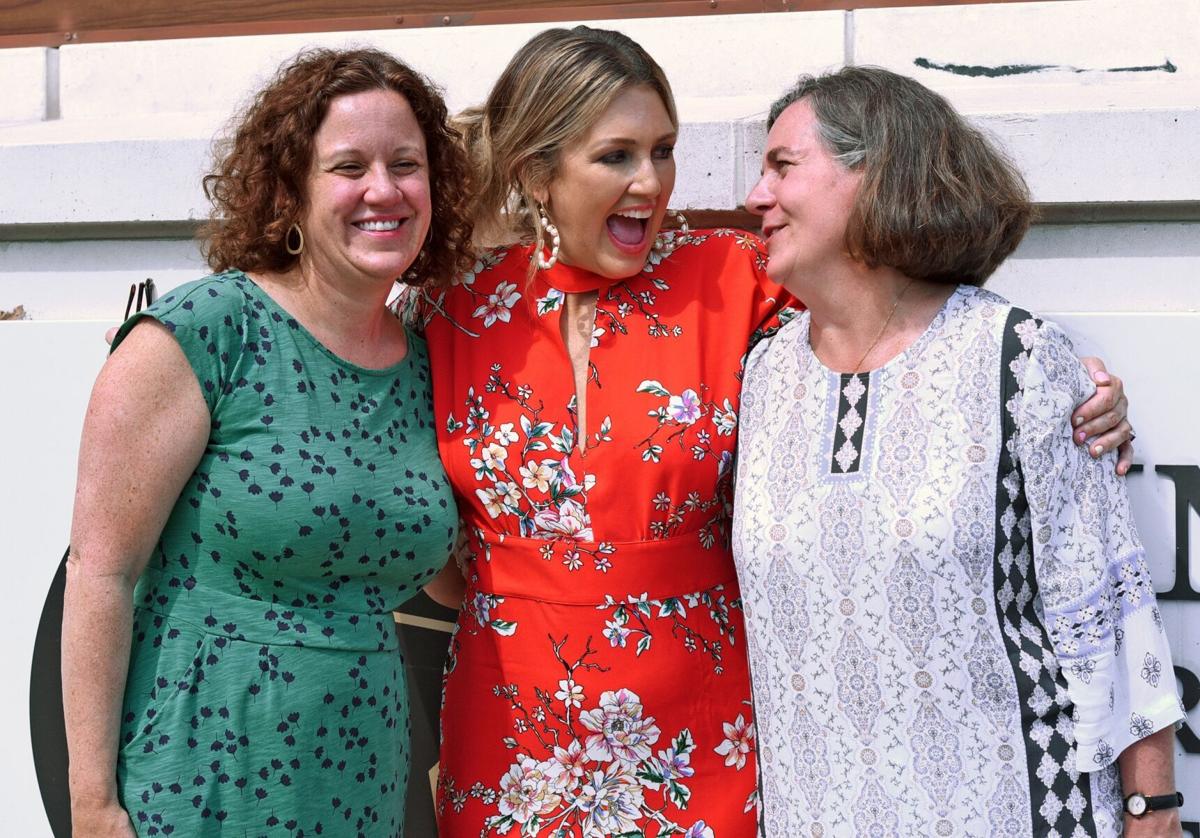 Pioneering sportscaster Stuart Scott might have used one of his favorite catchphrases to describe Friday’s Walk of Fame ceremony at Benton Convention Center.

Though Scott was best known for saying “Booyah!” on ESPN after, say, an incredible Kobe Bryant dunk, the phrase could also be applied to a ceremony that honored the legacies of Scott and nine other Winston-Salem natives or residents who made important contributions in arts, culture and entertainment, that in some cases reverberated around the world.

“I’m blown away by this amazing list of talent in Winston-Salem,” Mayor Allen Joines said. “We are a much better place because of these individuals.”

The city started the Walk of Fame in 2015 a few months after the “5” Royales, an early R&B vocal group, was inducted into the Rock and Roll Hall of Fame. The stars on the sidewalk are on the east side of the convention center.

The Walk of Fame honors deceased Winston-Salem residents who lived in the city for at least five years.

Cecil Leftwich, who grew up near Scott and his family on Benbow Street, attended the ceremony with Scott’s sisters, Susan Scott and Synthia Scott Kearney.

“It brings him back home,” Leftwich said. “It lets his family and friends know that Stuart is going to be part of Winston-Salem forever.”

Among ESPN’s biggest stars, Scott was known for his catchphrases and a youthful, hip-hop-influenced delivery.

Theater legend Rosemary Harris came to remember the legacy of her husband, Ehle, a novelist who was also instrumental in starting the UNC School of the Arts, the N.C. School of Science and Math and the Governor’s School, a summer program for gifted high school students.

“It means everything. It really does,” said Harris, who will appear in a new season of the critically acclaimed series “Search Party” on HBO Max. “I know John would be so proud and happy.”

Her daughter, Jennifer Niven, also a writer, said that her mother identified strongly with Winston-Salem, making a star in her honor particularly meaningful.

Awards and honors were nothing new to Angelou. The legendary writer and civil rights leader was awarded the Presidential Medal of Freedom and the National Medal of Arts along with 30 honorary degrees.

So what would a star in Winston-Salem have meant?

“For the place she called home, I think this would be at the very top of her list,” said Bettie Clay, who worked as Angelou’s office manager.

Clay submitted the paperwork for her former boss to receive the Walk of Fame honor.

“When I saw the notice that they were taking nominations for the Walk of Fame, as her office manager and knowing the love she had for Winston-Salem all those years she was here and calling it her home, it was only fitting that I nominate her,” Clay said.

Radio host Alvin “A.C.” Stowe was honored for a long career in radio that included shows in Raleigh, Durham, Greensboro and Charlotte. He also was active in the local arts community, serving as the master of ceremonies for the annual Triad Cultural Arts Juneteenth celebrations.

His widow, Sabrina Stowe, said she was overjoyed to see her husband remembered.

“We’re grateful that the city is doing something of this magnitude. There’s so much talent in this area,” she said.

Michael Bennett, a guitarist who owns The “B” String guitar store on Trade Street, was one of several people who showed up to see Sam Moss’ star unveiled. Moss, a masterful guitar player, was a mentor to scores of local musicians who went on to national acclaim, including Mitch Easter, Chris Stamey and Peter Holsapple. He later opened Sam Moss Guitars on Burke Street.

“He was the inspiration for when I opened my shop. Just a good guy, a good player, everything,” Bennett said. “He was a big part of me, too.”

A woman died Saturday night after she was struck by a vehicle on Country Club Road, Winston-Salem Police said.

The city moved on after a teenager was gunned down on a Winston-Salem street. His family and friends did not

Both drivers were pronounced dead at the scene of the crash near the intersection of Hanes Mall Boulevard and Old English Court.

Friends and family of the late ESPN host Stuart Scott celebrate as his marker is revealed during the unveiling ceremony of the Winston-Salem Arts, Culture and Entertainment Memorial Walk of Fame, Friday at Benton Convention Center. From left are childhood friend and neighbor, Cecil Leftwich, friend Deedee Hagner, sisters, Susan Scott and Synthia Scott Kearney and fraternity brother Allan Younger.

Sabrina and Malik Stowe, widow and son of Alvin “A.C.” Stowe, pose for photos with the marker honoring the late radio host during the unveiling ceremony. 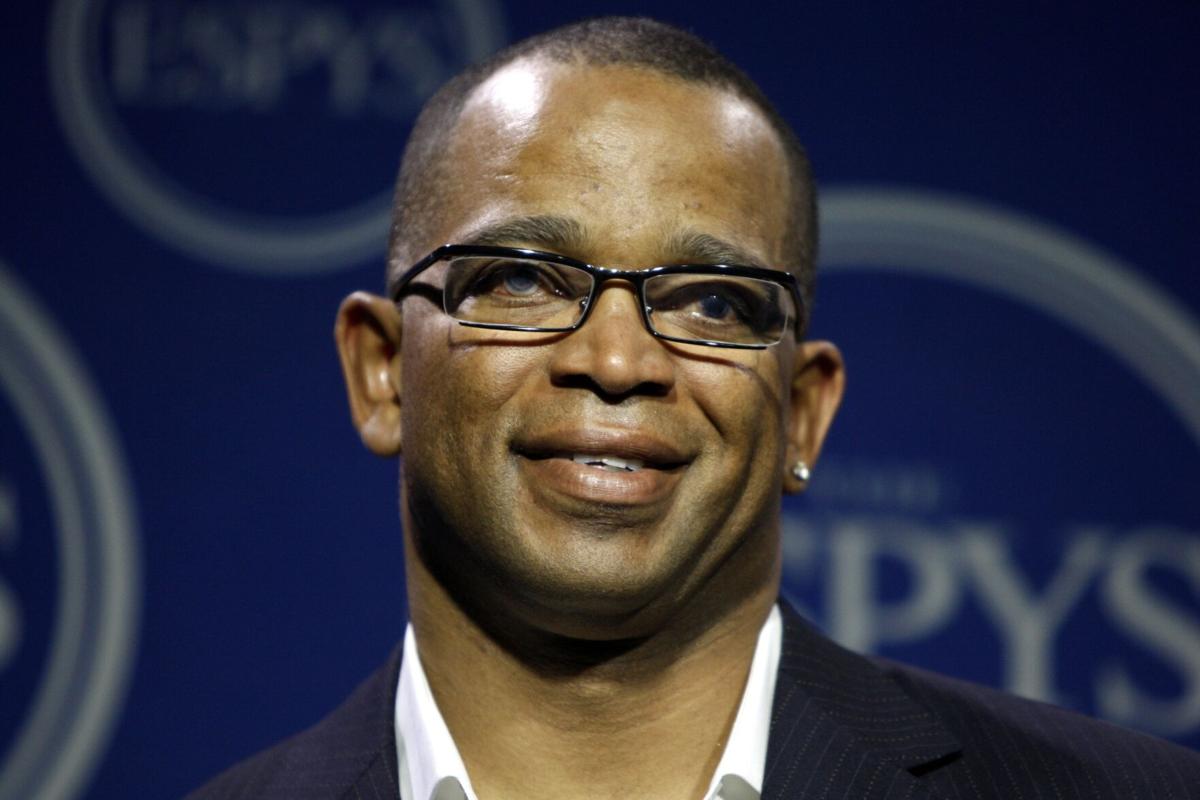 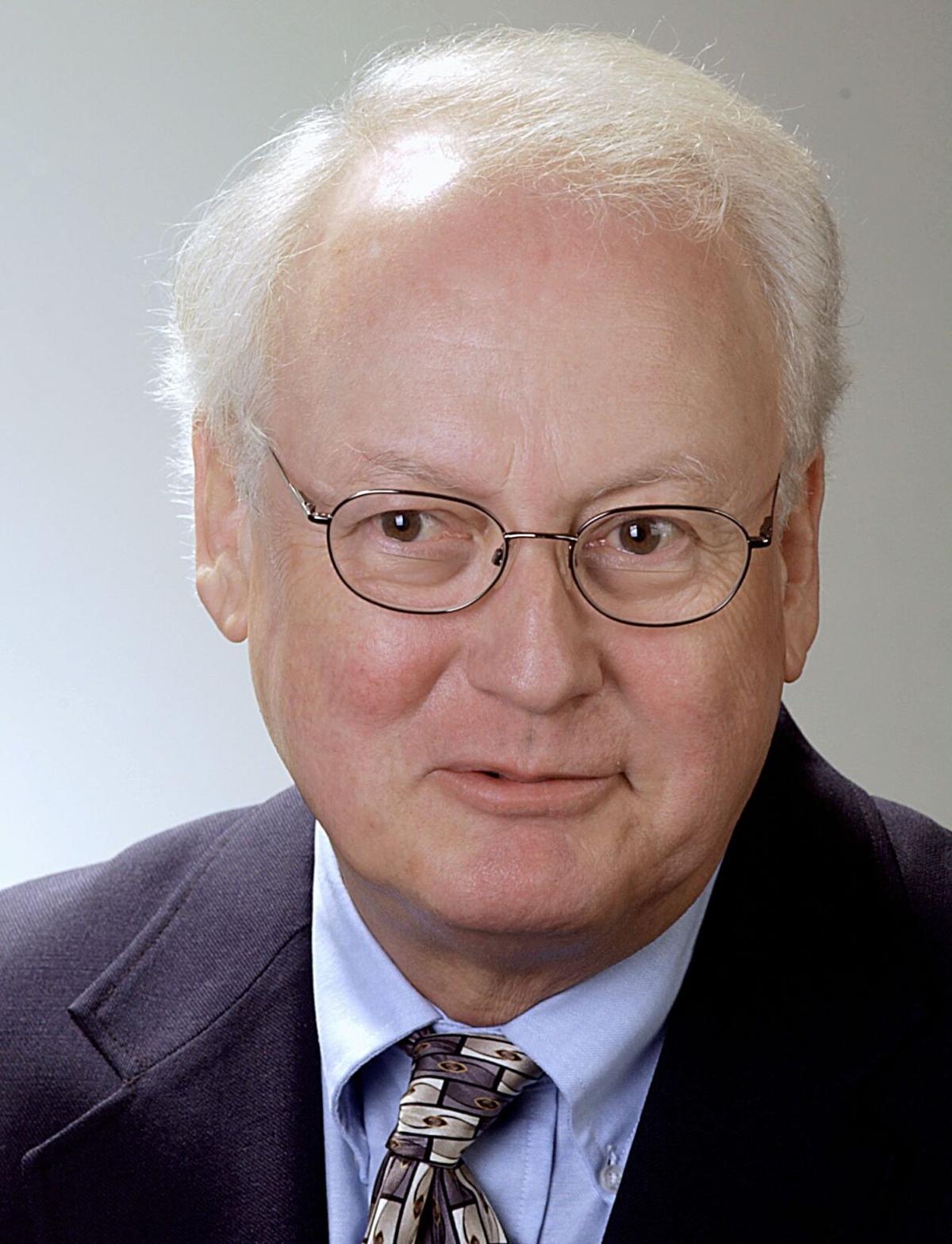 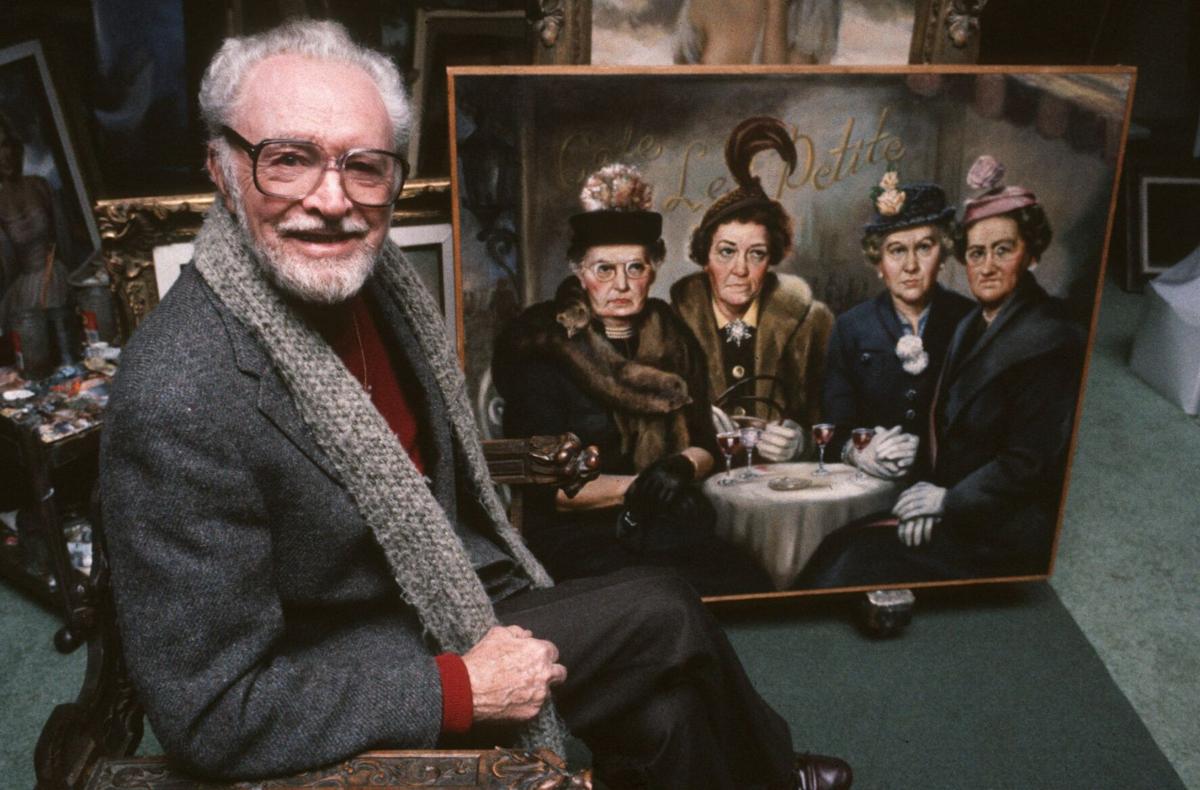 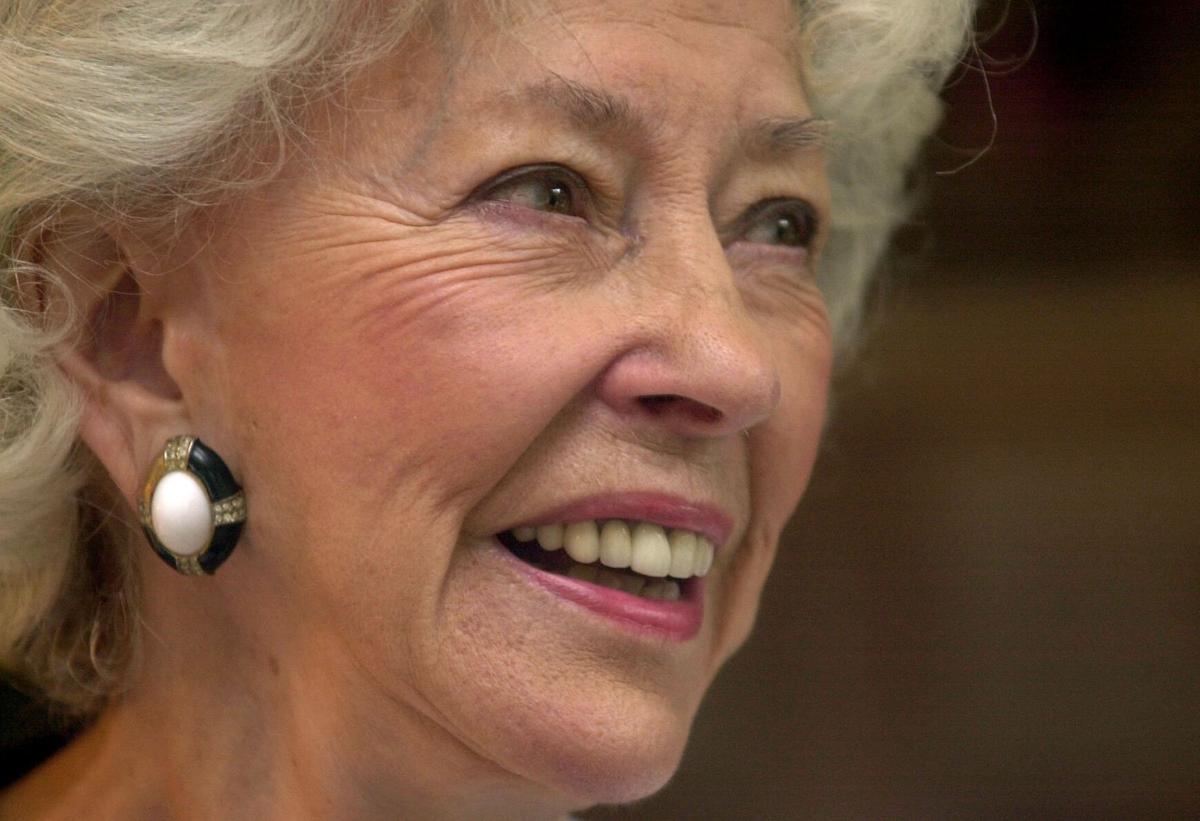 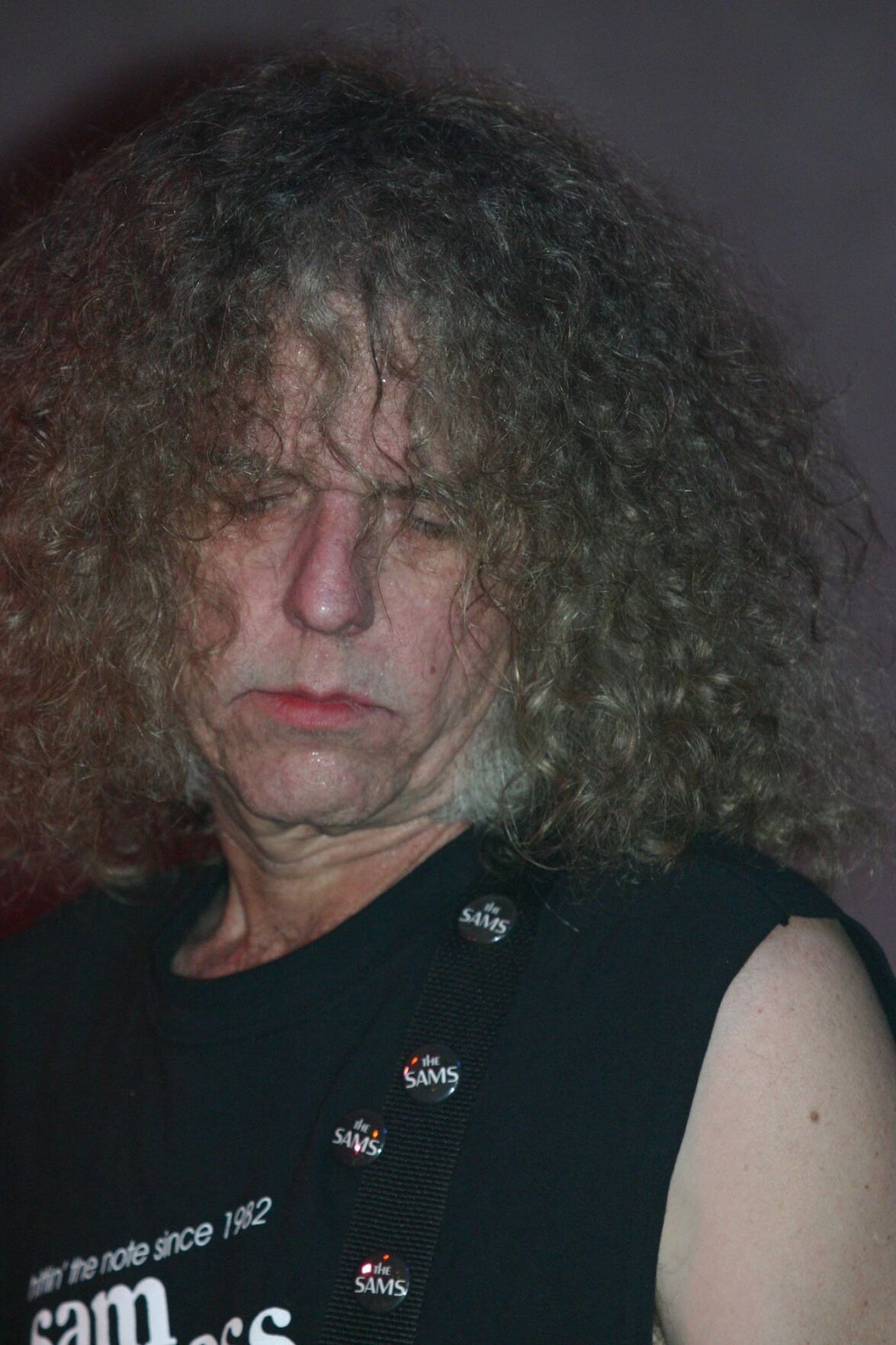 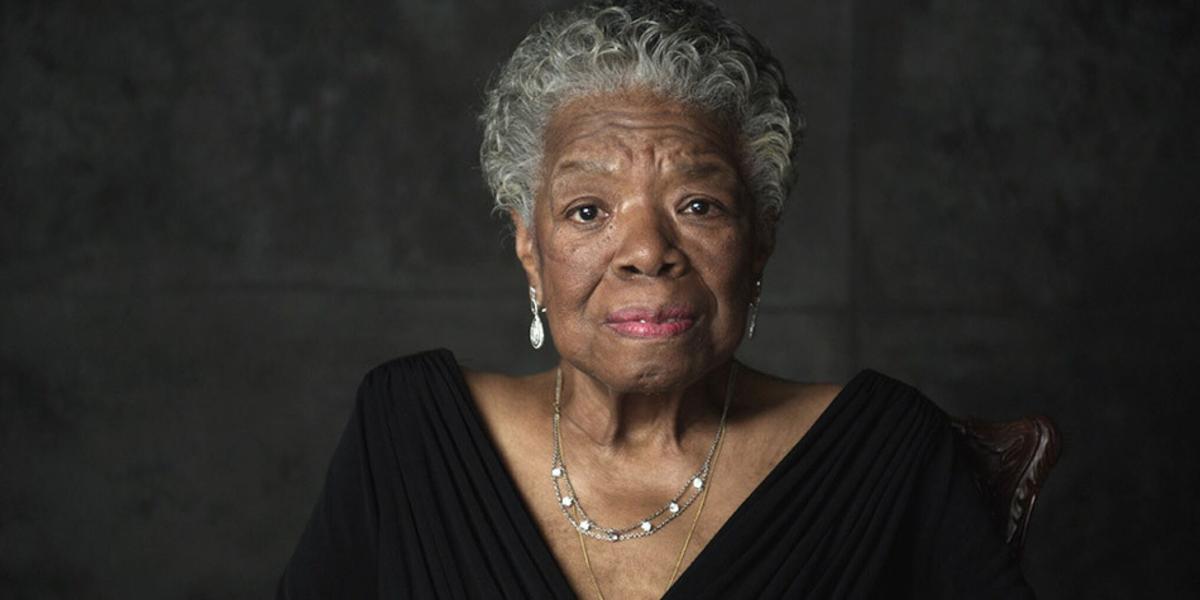 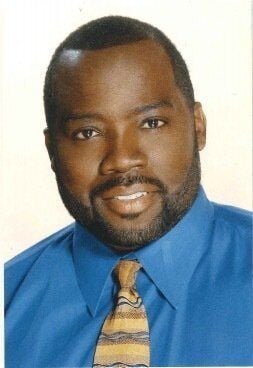 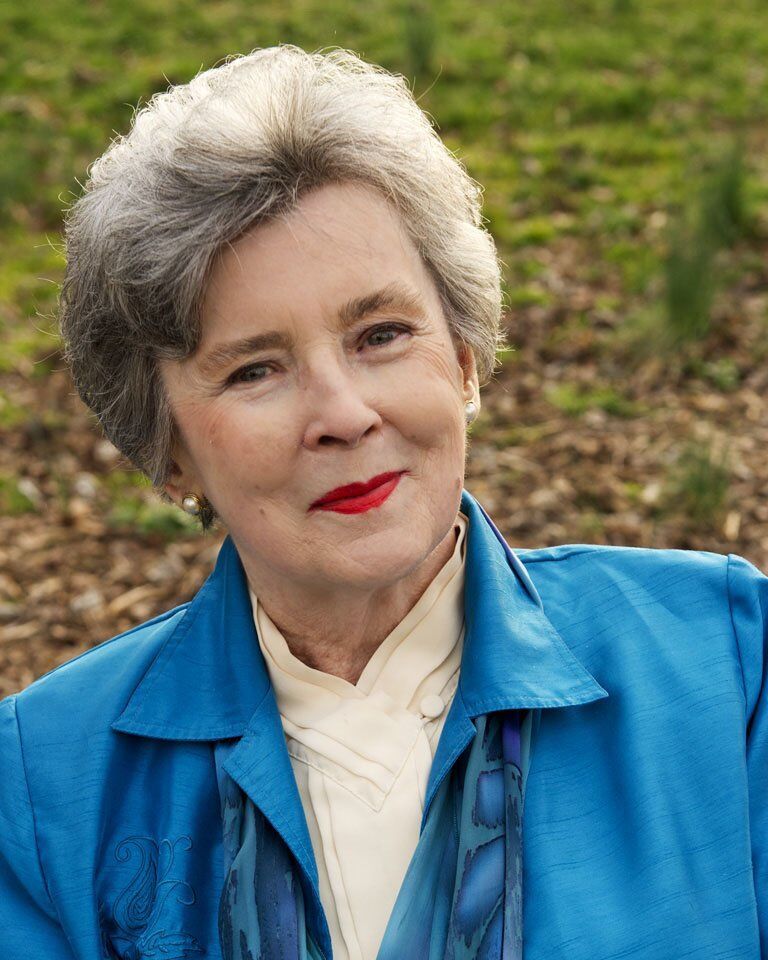 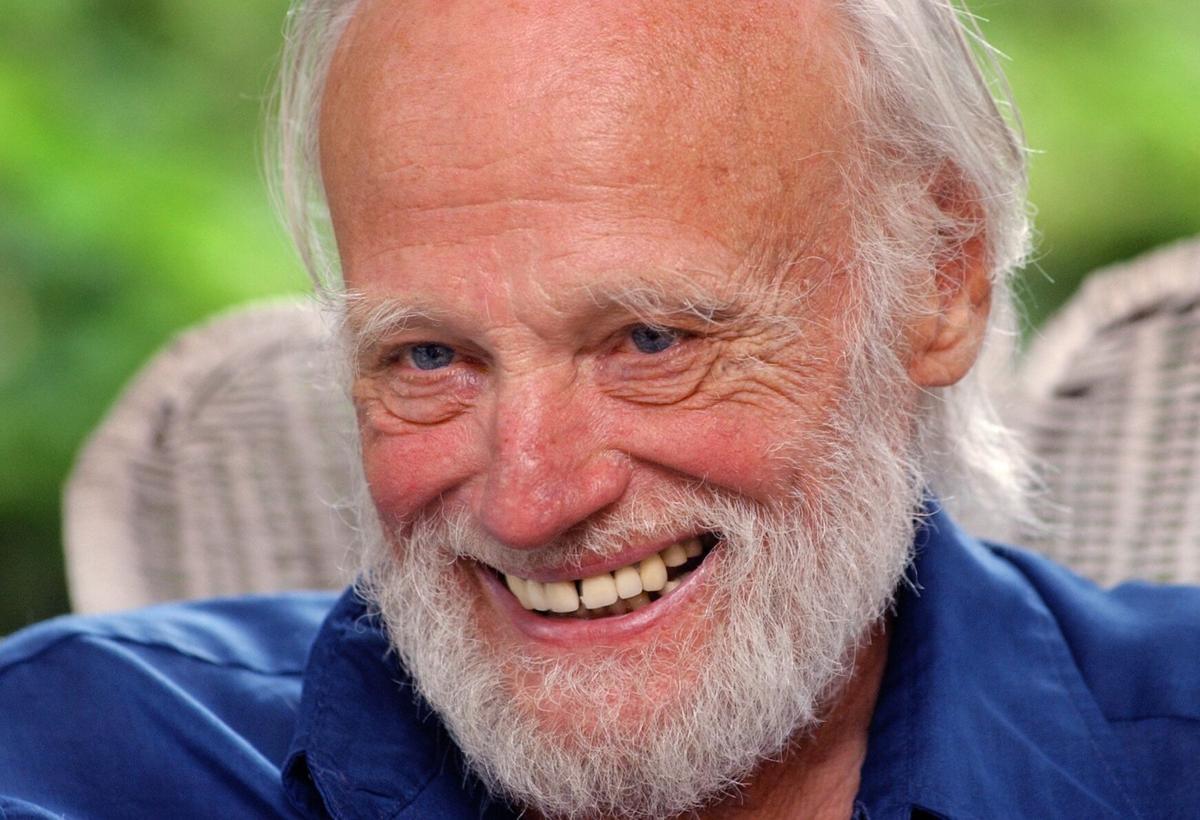 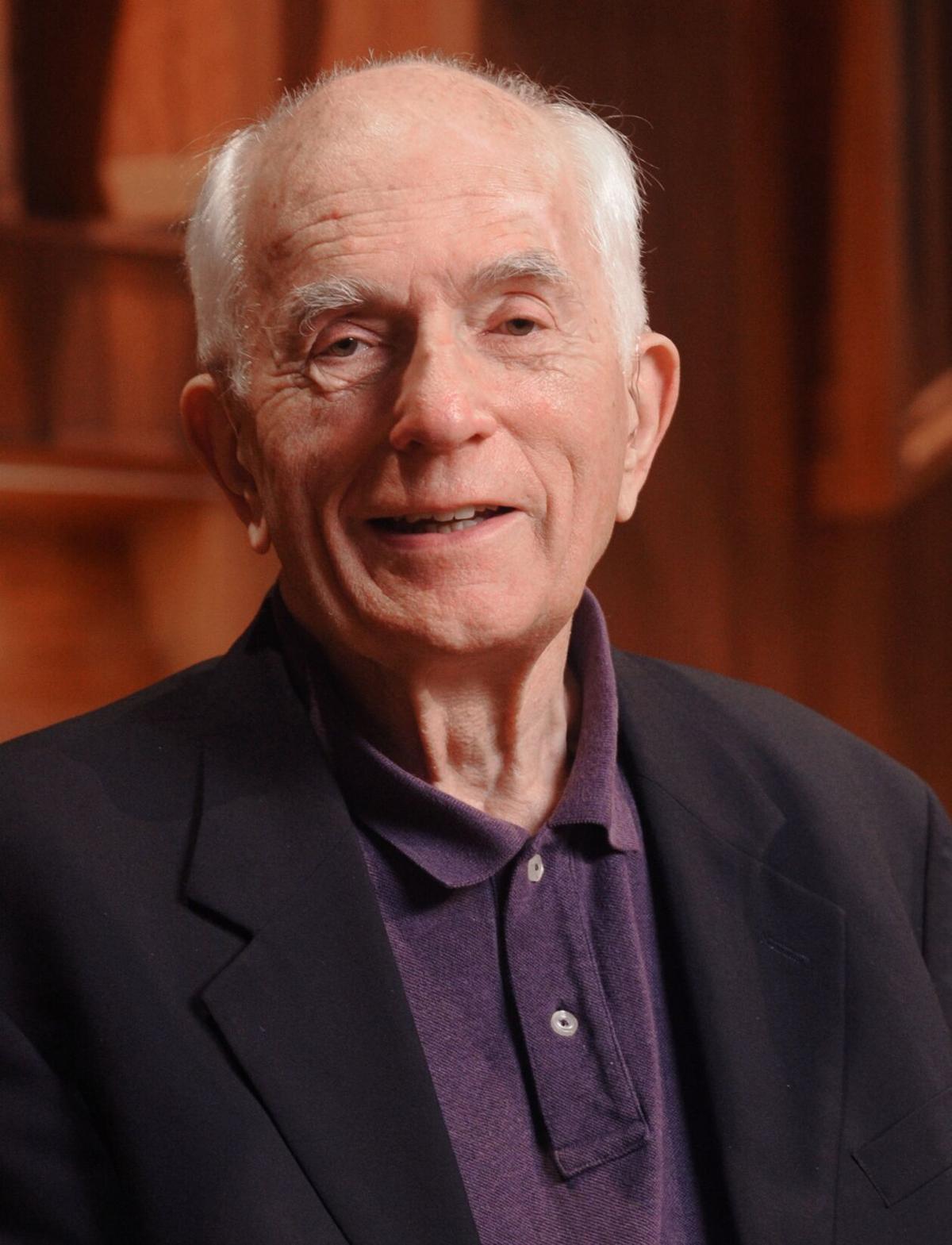