Local, state and federal investigators used confidential informants and monitored cell-phone conversations and the homes of five Winston-Salem men whom they suspected of moving heroin between Detroit and Winston-Salem and selling it here, court records show.

The investigators provided details of the evidence they collected against the men in four search warrants. Authorities used the warrants to search the men’s homes in Winston-Salem. The suspects’ organization was known by authorities as the “Detroit Boys” since the men had moved to Winston-Salem from Detroit, according to a search warrant.

The investigators also received legal permission from the N.C. Attorney General’s office to intercept the telephone communications between the suspects when they made arrangements to travel from the Winston-Salem to Detroit to get heroin, according to the search warrants.

State law allows law-enforcement agents to tap phones of suspected drug-traffickers in an effort to gather evidence against them. Winston-Salem police, Forsyth County sheriff’s detectives, the State Bureau of Investigation and the U.S. Drug Enforcement Agency conducted a seven-month investigation that ended in late October, a warrant shows.

Terrance Douglas Coles, 54, of Woodcliff Drive was charged with conspiracy to traffic heroin, police said. Investigators identified Coles as the local leader of the organization. The search warrants provide extensive details of how Coles coordinated trips to Detroit to pick up heroin and documented illegal sales of heroin locally.

During an Oct. 21 phone conversation between Coles and his son, Terrance Douglas Poindexter, the men arranged a trip together to pick up heroin in Detroit, bring it back to Winston-Salem and distribute it, according to a warrant. The men often used rental cars to make their trips.

Detectives also listened to a phone call between Coles and Poindexter on Oct. 21 in which Coles complained about his frequent trips to Detroit with another man, Christopher Wingfield, who investigators identified as a heroin distributor.

Wingfield was arrested on Nov. 6 and charged with 20 counts of drug trafficking, according to the Forsyth County Sheriff’s Office.

During a Sept. 22 phone call between Dante Coles and Terrance Coles, Dante told Terrance “about having 20, 20 cheeseburgers” stolen from him previous night. A police detective determined that Dante Coles was referring to bundles of heroin as “burgers and fries.”

Dante Coles, who is Terrance Coles’ nephew, was charged with 31 felony offenses, including four counts of trafficking in heroin, police said.

Investigators also linked Rudolph Coles Jr., 57, of Cobblestone Drive and Ian Harper, 33, of Cherry Blossom Lane to the drug-trafficking operation, according to the search warrants. Rudolph Coles, who also is related to Terrance Coles, was charged with conspiracy to traffic heroin and two counts of trafficking heroin, police said.

Harper was charged with 23 felony offenses, including four counts of trafficking in heroin, police said.

Authorities seized more than 12 ounces of heroin when it arrived in Forsyth County on Oct. 28 from Detroit, police said.

So far, authorities have charged another 14 people in Winston-Salem and the Detroit area with a total of 136 felonies and searched 12 homes, police said.

Terrance Coles has been released from the Forsyth County Jail after posting a $250,000 bond, police said. He is scheduled to appear in court Jan. 31. 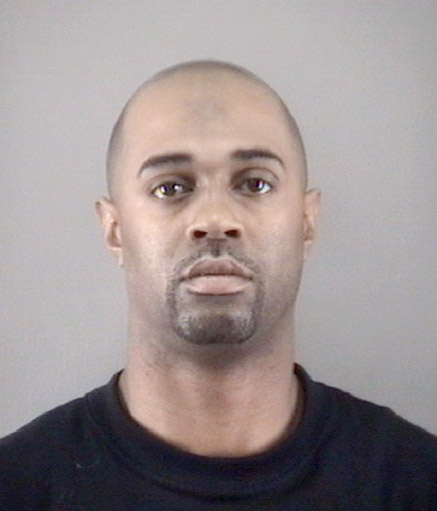 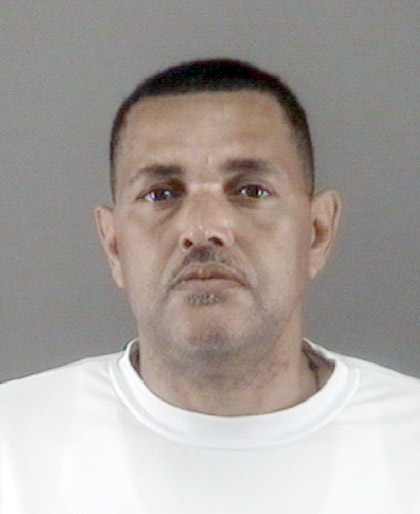 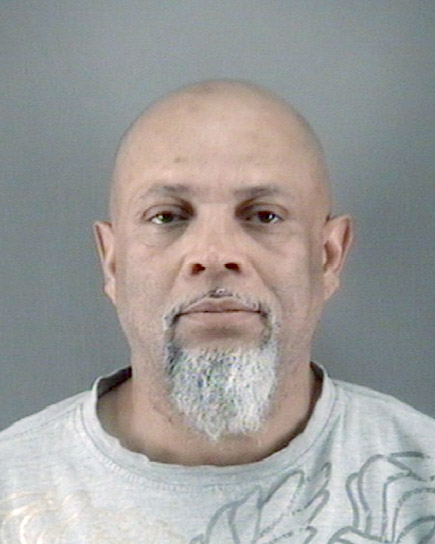 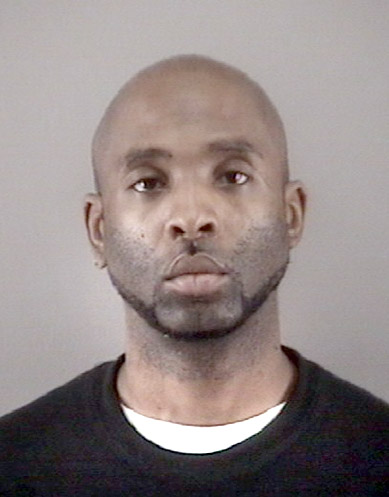 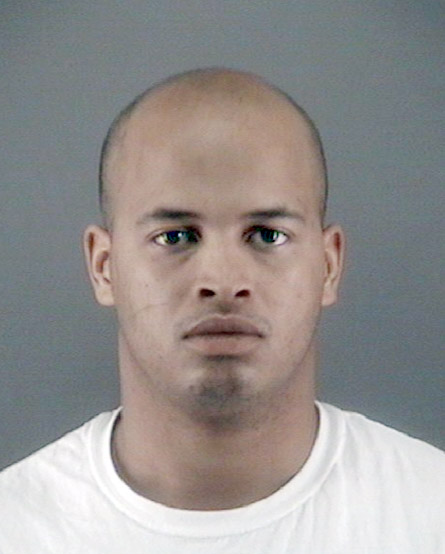