White supremacist propaganda was found last week at Temple Emanuel in Winston-Salem and on an online blog naming the synagogue. Officials at Temple Emanuel are enhancing their security for the High Holy Days in response to the discovery.

Vivian Smith, the president of Temple Emanuel, sent an email to the synagogue’s congregants last Friday, informing them about the incidents. The synagogue reported the matter to Winston-Salem police, the FBI, the Anti-Defamation League and the Secure Community Network, the latter two of which are based in New York City, according to the email.

Smith’s email indicates that perpetrators have been identified. Police officers who provide security at the synagogue are aware of the incident, the email says, and will take increase their vigilance in protecting the congregants.

An officer in a city police patrol car often parks at the synagogue.

“Although that is very disturbing, we have been informed by the authorities that there is no immediate threat to Temple Emanuel or our members,” the email said. “We are implementing enhanced security measures throughout the High Holy Days.”

The first of the Jewish holy days is Rosh Hashana or the Jewish New Year, which begins at sunset on Sunday and ends at nightfall Tuesday.

“We are taking this incident seriously,” Smith said Tuesday. “And we greatly appreciate our community’s concern.”

Rabbi Mark Cohn of Temple Emanuel declined to comment on the propaganda.

However, Branham declined to reveal its details.

“The investigation is active and outside law enforcement agencies are currently assisting our agency,” Branham said. “At this time, the Winston Salem Police Department has no other information to provide.”

Shelley Lynch, a spokeswoman for the FBI office in Charlotte, said that her agency is aware of the pamphlets, which were found at the synagogue. Lynch also said she didn’t know the details of their contents.

The FBI has “been in touch with our law enforcement partners with the Winston-Salem Police Department in case information related to a federal violation is uncovered,” Lynch said in an email.

Doron Ezickson, a spokesman for the Anti-Defamation league, said that officials at Temple Emanuel acted appropriately when they reported receiving the propaganda. The ADL works to stop the defamation of Jewish people and advocates for the justice and fair treatment for all people, according to its website.

“Unfortunately, we have seen a very substantial increase of the use of propaganda and literature to create intimidation and fear,” Ezickson said in a phone interview. “In the environment that we are experiencing right now, with incidents of active violence in houses of worship, it is very prudent of the synagogue to have been communicating the facts and for law enforcement to be aware.”

Ezickson, who also declined to reveal the details of the propaganda, pointed to the upcoming anniversary of the killing of 11 people at the Tree of Life synagogue in Pittsburgh on Oct. 27, 2018. The U.S. Department of Justice is seeking the death penalty against the accused killer, Robert Bowers of Baldwin, Pa.

Prosecutors say Bowers was armed with an AR-15 and other weapons when he opened fire inside the Pittsburgh synagogue, killing eight men and three women in what has been described as the worst attack on Jews in the United States.

At least six other people were wounded, including four police officers who engaged in a shootout with the suspect.

The Secure Community Network has worked with the Winston-Salem Jewish community as well as local, state and federal law enforcement agencies to address the rise in “anti-Semitism, hate crimes and incidents we have seen directed at the Jewish community across the country”, said Michael Masters, the national director and chief executive of the organization.

The SCN works with American Jewish communities regarding their safety and security, according to its website.

“We encourage organizations to develop comprehensive security plans, to include physical security as well as training and to coordinate closely with local law enforcement,” Masters said in an email. “No one in the United States — regardless of faith or affiliation — should ever be threatened or concerned for their safety while walking into a house or worship, faith-based organization or community facility.” 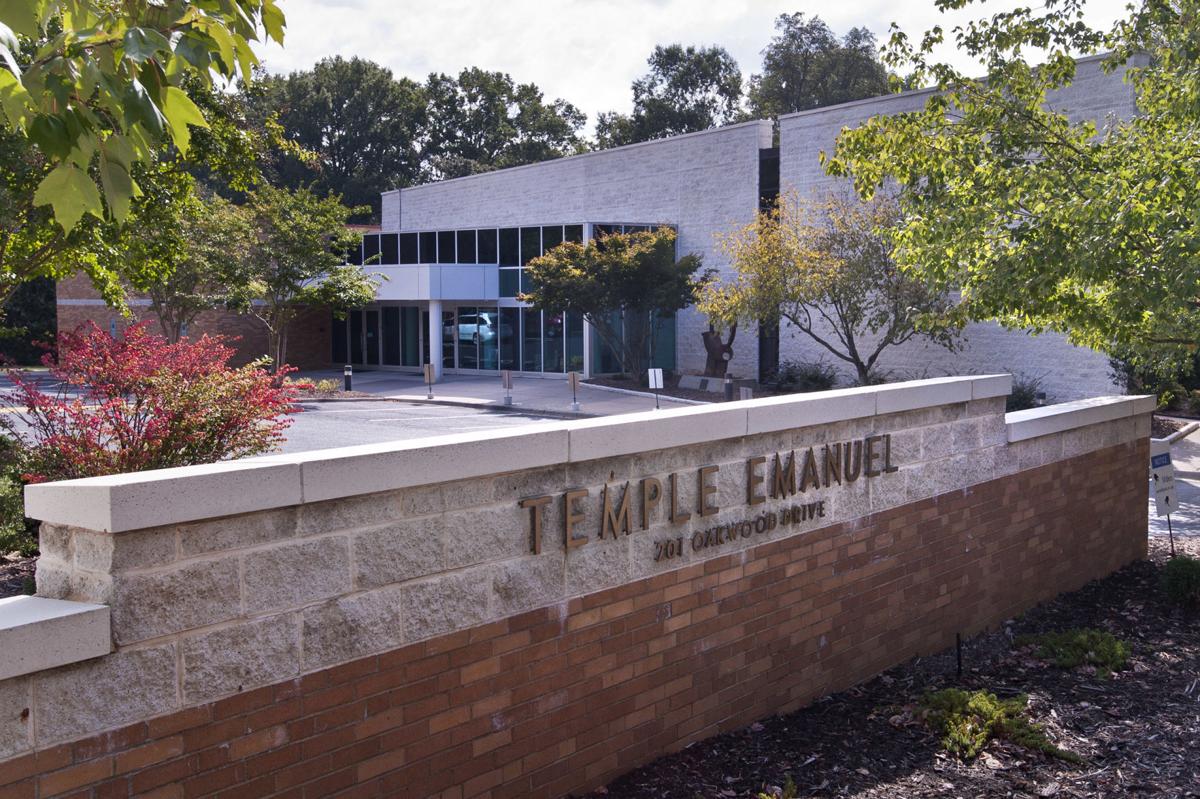 Officials at Temple Emanuel in Winston-Salem told members that security would be increased at the synagogue throughout the High Holy Days. 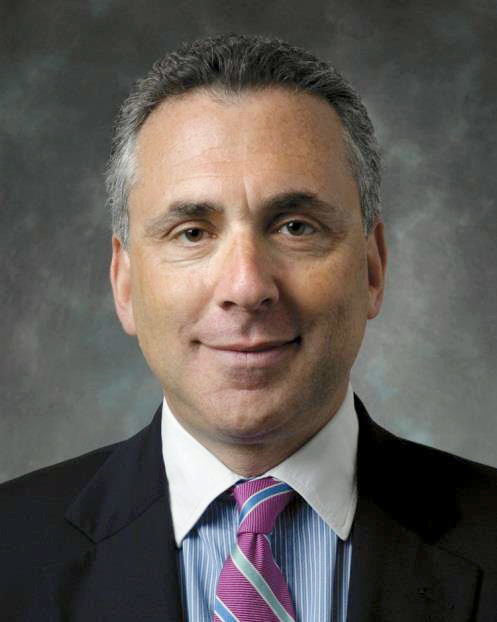 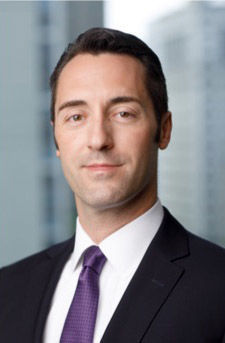