A Winston-Salem man was indicted Monday on charges that he repeatedly assaulted a disabled man, including stomping and then standing on the man's chest, causing rib fractures, and slapping the man a total of 41 times.

Angus Lowery of Creekway Court faces a misdemeanor assault of an individual with a disability. He is accused of pushing a man to the floor and putting him in a chokehold on May 18, according to an arrest warrant.

Lt. Eric Montgomery of the Winston-Salem Police Department said Lane and Lowery were employees with Oasis at the time of the incidents. Indictments and arrest warrants said the assaults happened between May and June of this year.

Lane and Lowery are accused of committing the first assaults on May 18.

On that day, according to an arrest warrant, Lane is alleged to have hit a man 11 different times in the upper body.

Then on May 22, Lane wrapped a large industrial chain around his hand and used it to strike the man on his left side, the arrest warrants said.

On June 3, Lane kicked the man in the buttocks after he had fallen, according to the arrest warrants.

On June 15, Lane threw an office chair at the man.

The last assault occurred on June 24, when Lane stomped on the man's chest and then stood on top of the man, causing two rib fractures. He also slapped the man 41 times on his body, the arrest warrants said.

Montgomery said police began investigating after a caretaker for one of the alleged victims discovered some injuries and reported them to the police. Detectives with the police department's Special Victims Unit took over the investigation and discovered evidence of additional abuse, which prompted the criminal charges, Montgomery said.

He said police also reported their investigation to the N.C. Department of Health and Human Services. According to the website, it appears a complaint was filed with the state health department but state health officials found no deficiencies with The Oasis. Public records available on the website did not provide details about the complaint or the investigation into the complaint.

Both men are out of the Forsyth County Jail on bond.

Russell Tucker, who is on death row, has raised questions about the role race played in jury selection during this trial. His argument stems f…

Life sentence for killing and dismemberment of Winston-Salem couple

This story was a reminder of the pain that victims’ families endure, and during the plea hearing of Tyrone Dante Gladden, that pain proved unb…

Irish businessman Jason Corbett died in 2015. According to prosecutors, his wife, Molly Corbett, and her father, Thomas Martens, brutally kill… 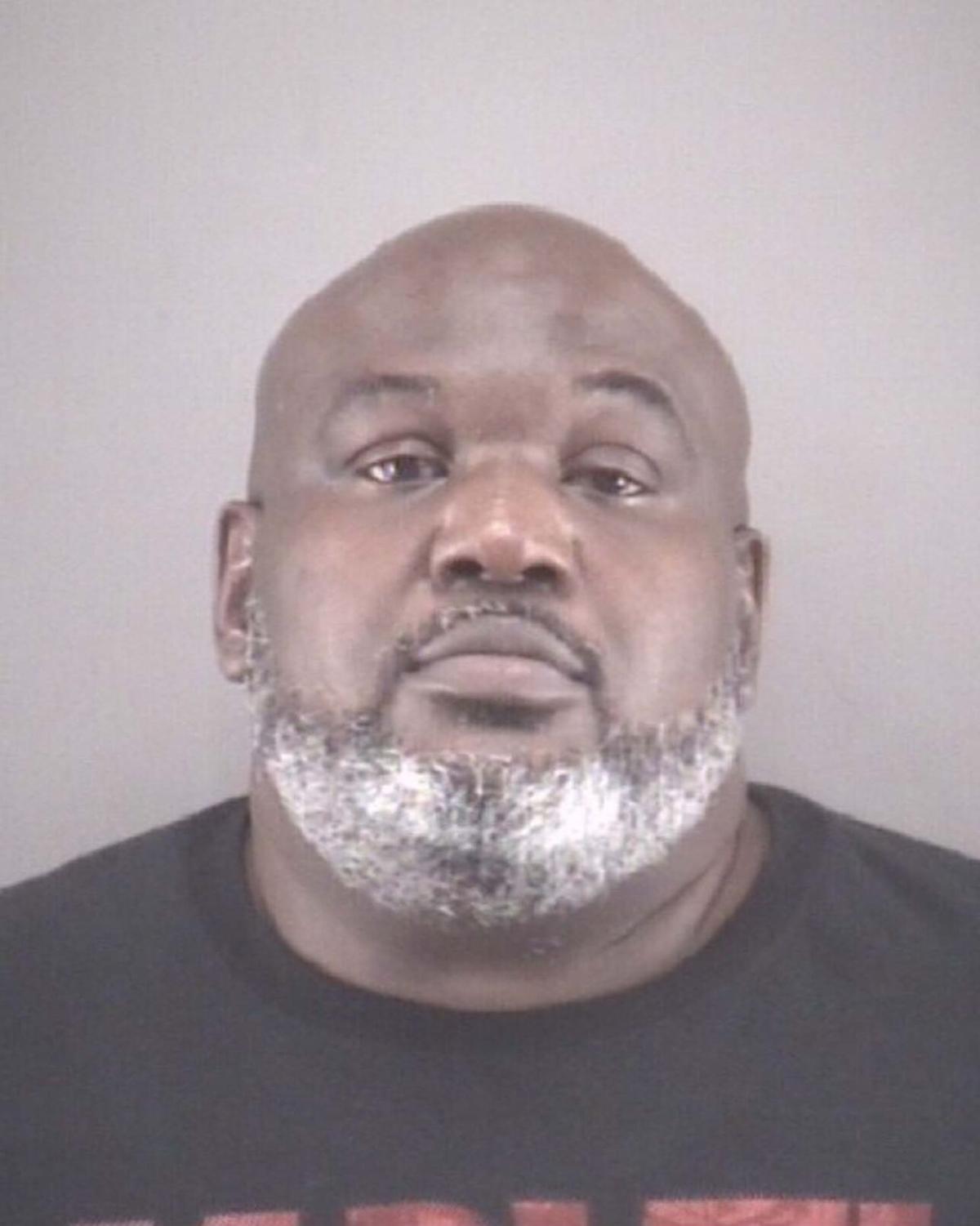 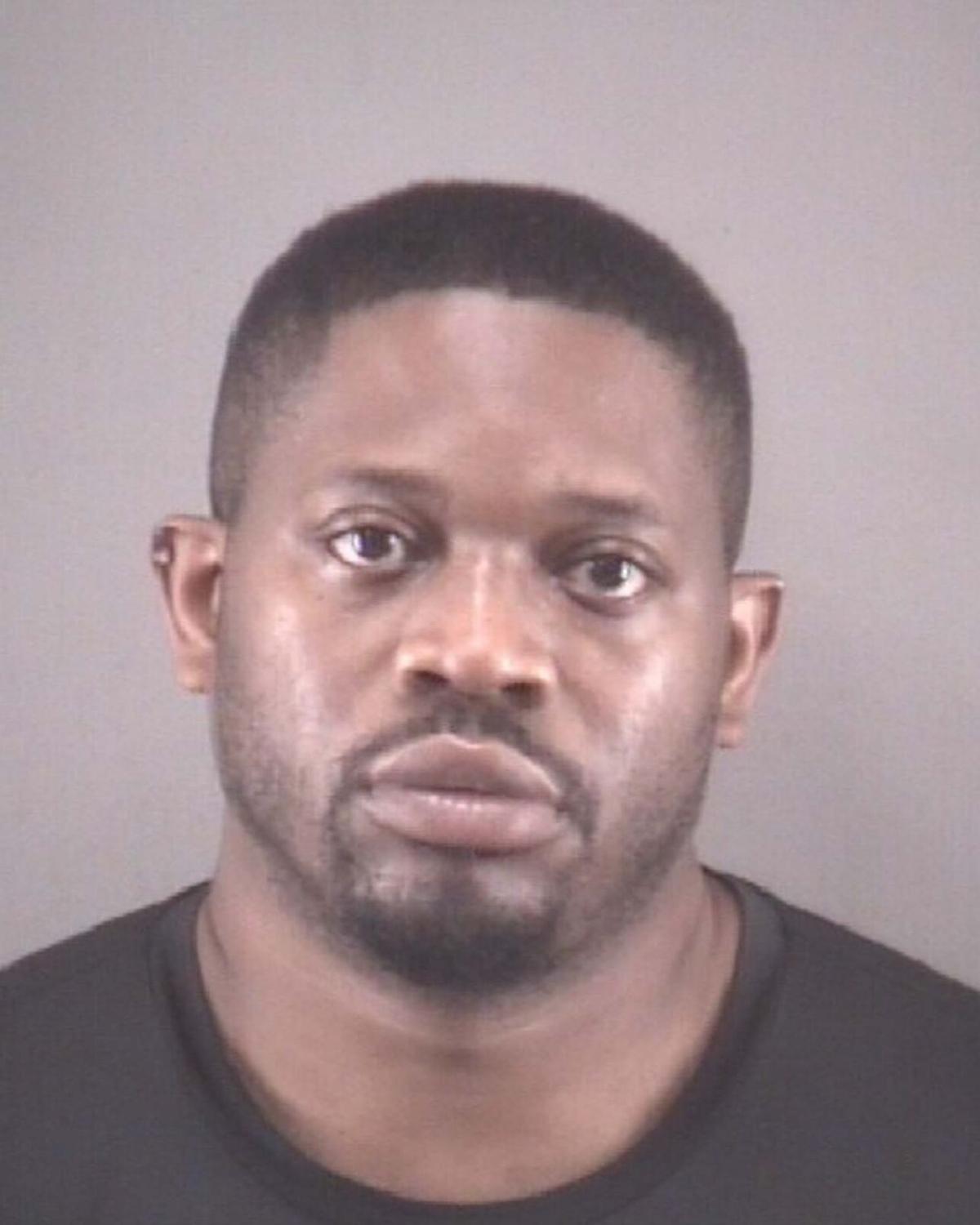